DAVID HAYE said Tyson Fury is 'avoiding Anthony Joshua' and wants to fight the Gypsy King instead after his comeback win.

Former cruiserweight and heavyweight champion Haye made a shock return to the ring against his friend Joe Fournier. 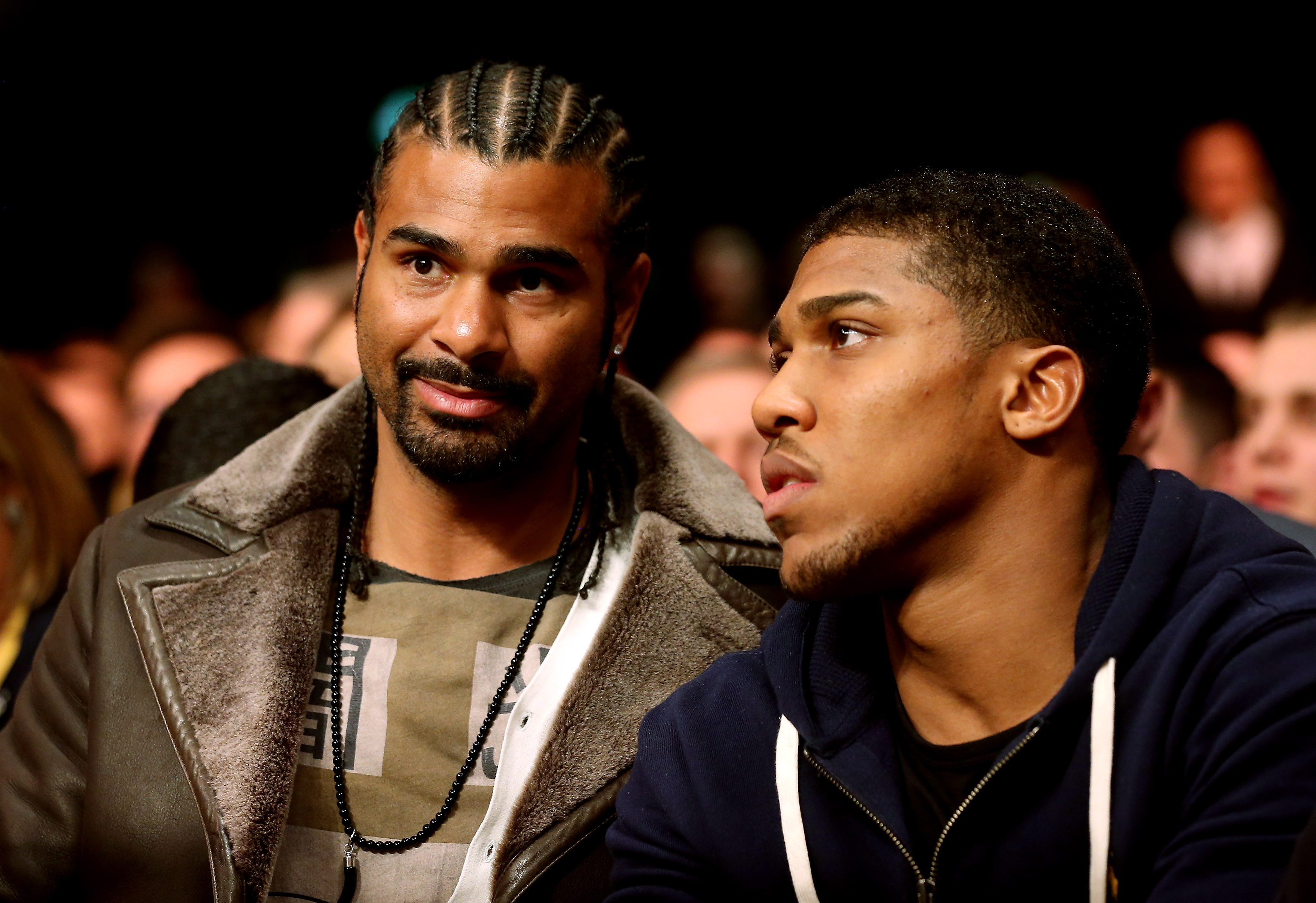 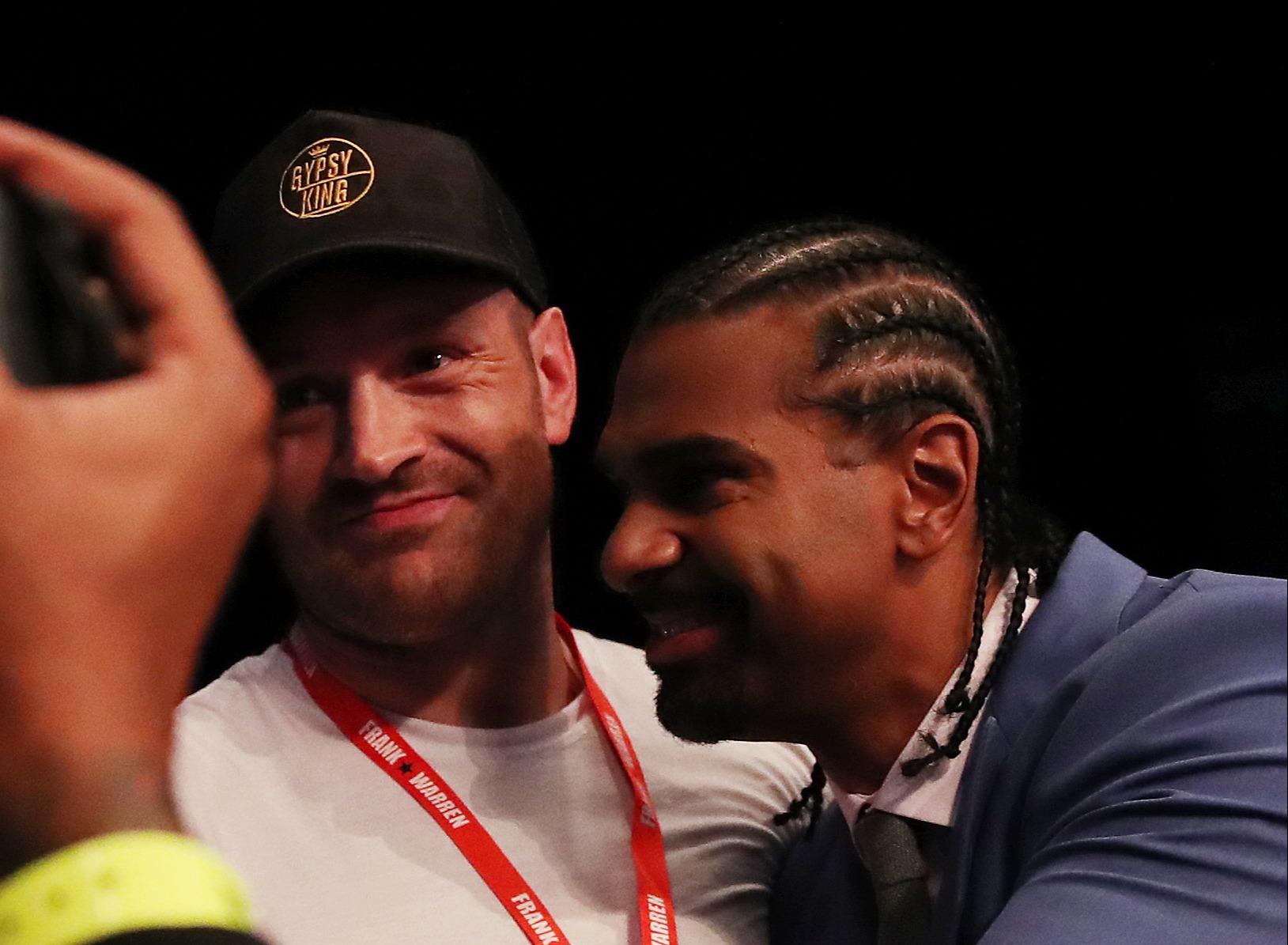 The British boxing legend, who once managed and promoted Fournier, comfortably won over eight rounds.

And afterwards, Haye confirmed he would continue in the professional ranks, but only to finally fight Fury.

But to rub salt in the wounds, he accused the WBC king of swerving long-time rival AJ.

"I'll give it to him, I'll give him that work. He wants to fight, the Hayemaker will come for you."

Haye came out of retirement three years after hanging up the gloves following his consecutive defeat to Tony Bellew.

So it came completely out of left field when it was announced he would return to fight Fournier, a good friend of his.

After cruising the eight rounds, scoring a knockdown in the first round with a jab, the boxing juices were flowing again for Haye.

Immediately afterwards, Haye called out Fury, eight years after they were first scheduled to fight each other.

He said: "There's one fighter I'd come back to professional boxing for and that's Tyson Fury.

"Tyson Fury, that big fast dosser, I know his kryptonite, I know what he can't handle.

Haye was due to fight Fury in 2013 but was forced to twice pull out following injury.

In the years since, the Gypsy King has gone on to become heavyweight champion twice.

Haye insisted he decided against going for the knockout against Fournier to prevent Fury from fearing a fight between them.

He explained: "I didn't want to scare him away. Of course, I did. If I had let my right hand go, he wouldn't have taken the fight.

"I know he thinks I'm 40-year's-old, he thinks I'm finished, I've been out the ring, I've only had one fight against Joe Fournier.

"He thinks it will be an easy fight and he's wrong." 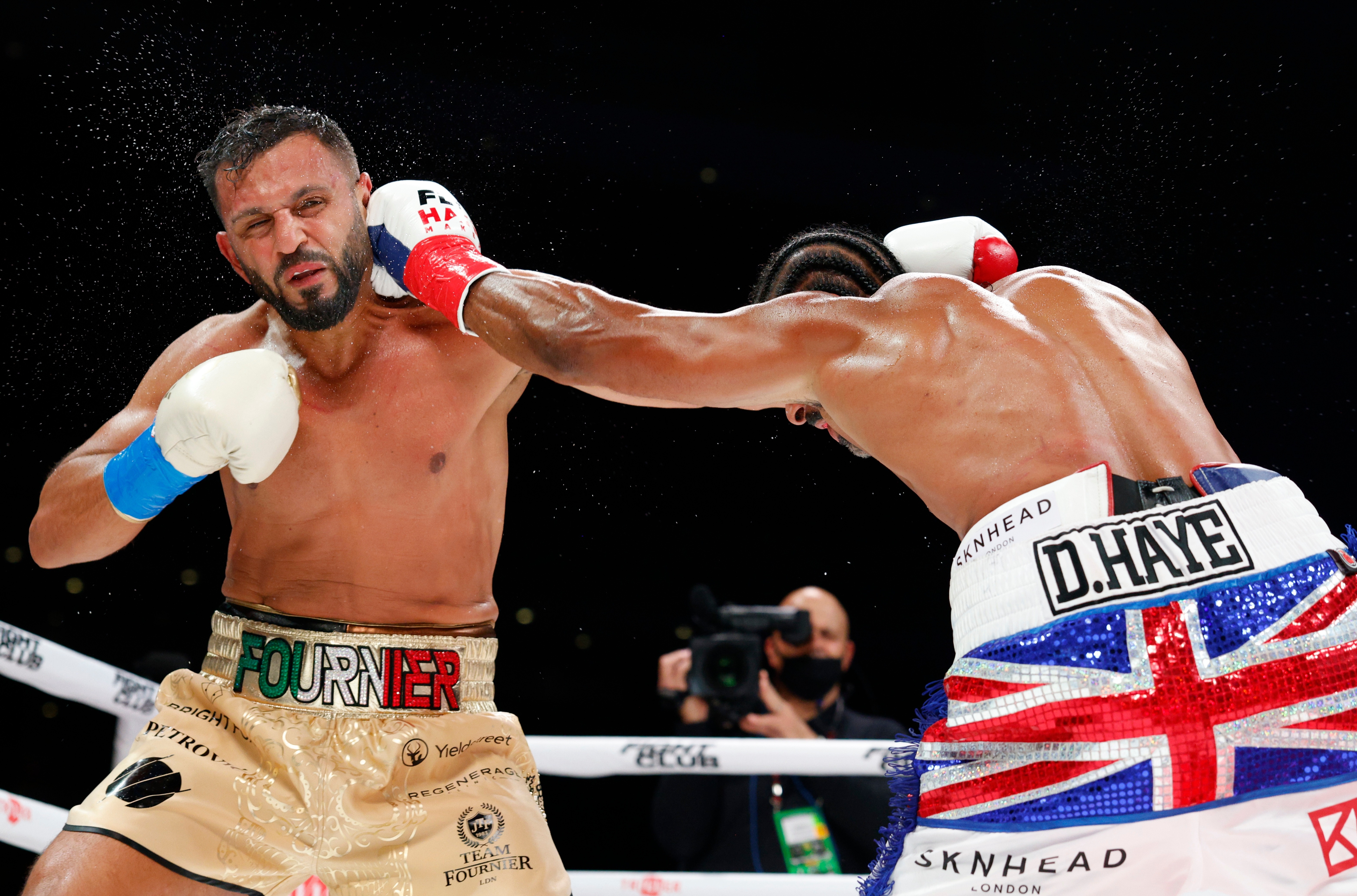 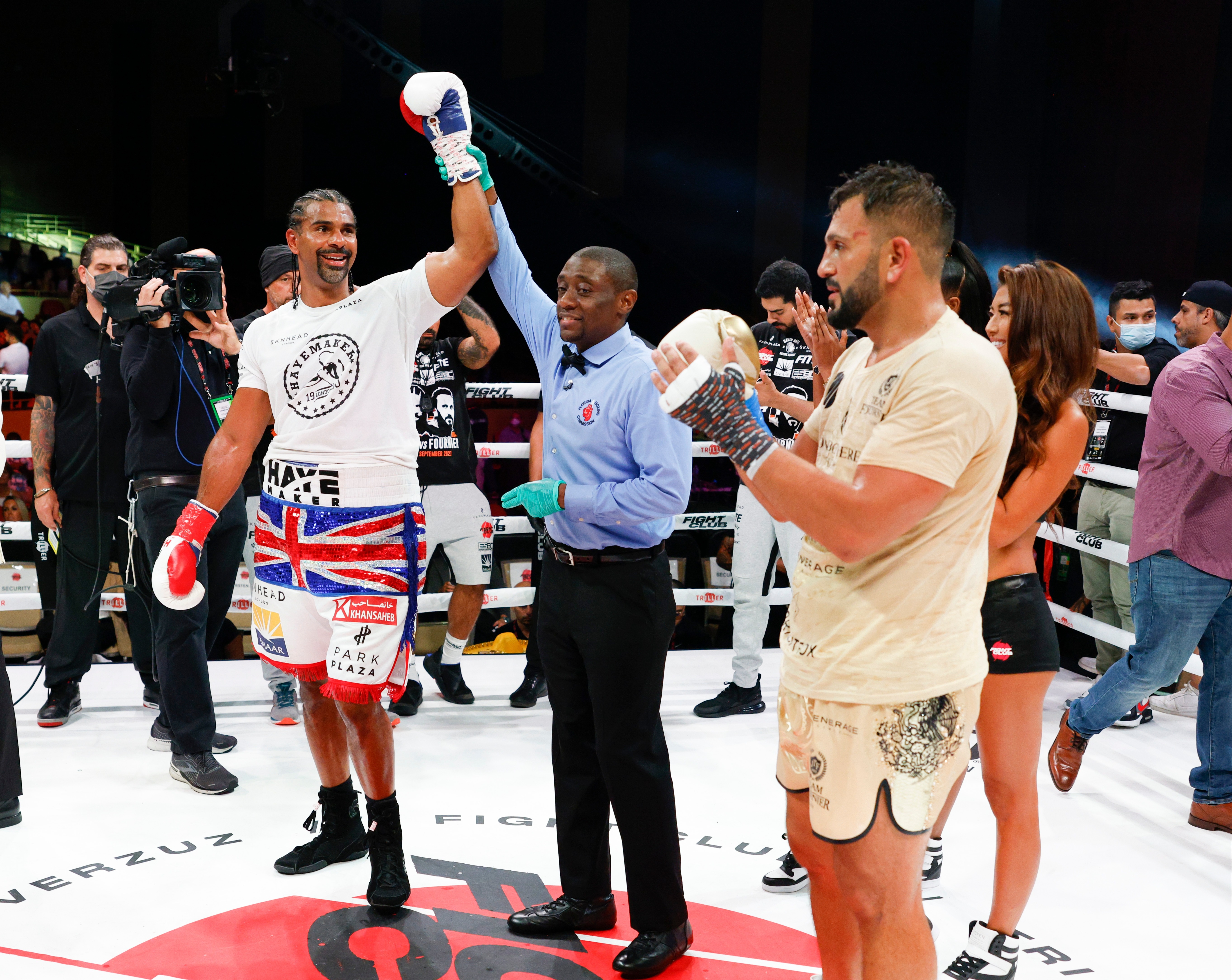