In an exclusive poll for SunSport, 59 per cent of voters thought the summer signing was actually even more of a worry in the Gunners’ already shaky defence than the error-prone German. 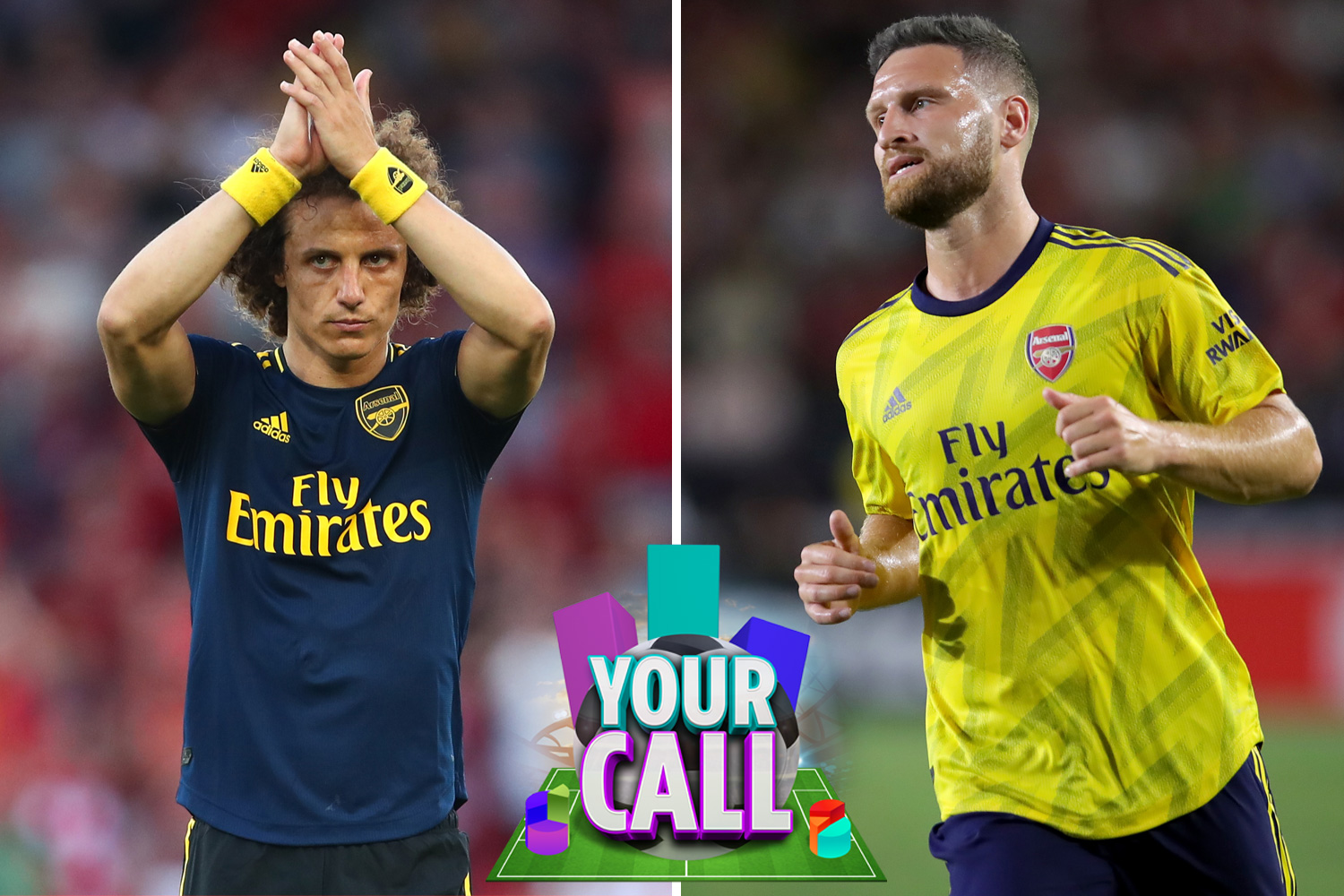 After his gaffes at Anfield, which directly led to two of Liverpool’s goals in the 3-1 defeat, they’ve got a point.

And with bitter rivals Spurs up next for the Gunners they’ll be desperately hoping Luiz has got all his howlers for the season out of his system.

Following last weekend’s action, we asked for YOUR CALL on a number of other Premier League talking points.

Just 18 per cent of readers think they will finish in the top four, with the most likely outcome for Ole Gunnar Solskjaer’s side another year in the Europa League qualifying spots – 55 per cent think that will happen.

A hefty 27 per cent think they’ll finish seventh or below – a disaster for the Red Devils.

Meanwhile, fans are split on whether Joelinton can be Newcastle’s saviour.

The £40million summer signing bagged his first goal at the weekend and with it secured an unlikely three points away at Tottenham.

However, only 22 per cent think he will score more than 15 goals this term and save Steve Bruce’s outfit from relegation.

A quarter of fans don’t think he’ll reach double figures and that the Magpies are doomed. The rest are on the fence.

That result at Spurs was the biggest shock of the weekend and as a result many think Tottenham are in trouble.

In fact, 40 per cent of fans expect them to finish lower than last season’s fourth place finish.

Just 16 per cent think they will top that while 43 per cent say they will end this term as they did the last by taking that final Champions League qualifying spot.

Finally, we discovered that Mason Mount is wooing fans with his early season exploits.

After two goals already this term, a whopping 76 per cent think he’ll score more than the eight he managed for Derby last season – even though that was in the CHAMPIONSHIP.

It looks like Chelsea have found their new Super Franky Lampard!