After leaving a professional soccer career behind him, Dessie Hutchinson is primed to make his championship debut for the Waterford hurlers on Saturday.

Liam Cahill will be hoping the Ballygunner man will carry his club form onto the intercounty scene, particularly in light of the injury to Pauric Mahony.

And former Déise captain Noel Connors is hopeful that the ex-Brighton footballer can add firepower to the Suir-siders’ attack.

“He has massive potential,” said Connors of Hutchinson. “Coming from a base of playing professional soccer, your mechanics, and everything that goes with that, obviously develops. So he’s coming from a very high base and training with Waterford will advance him as well. 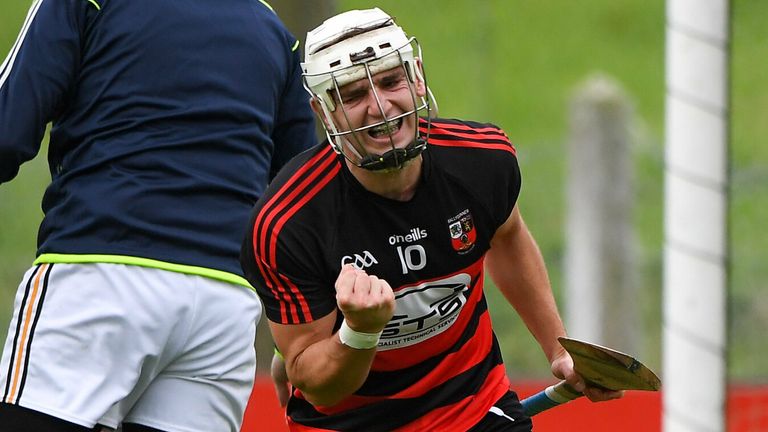 “He has been phenomenal for Ballygunner, he has definitely been their best player for the last two seasons. And I think he can add something different to Waterford.

“The last person who had his speed and guile is probably [John] Mullane. And you’re not comparing Dessie to Mullane obviously. But he’s probably the last person that had that acceleration and ability to get onto breaks. So, it’ll be interesting to see how he develops over the next couple of weeks. But he definitely adds a completely different dimension to what we’ve had over the last number of years. “ 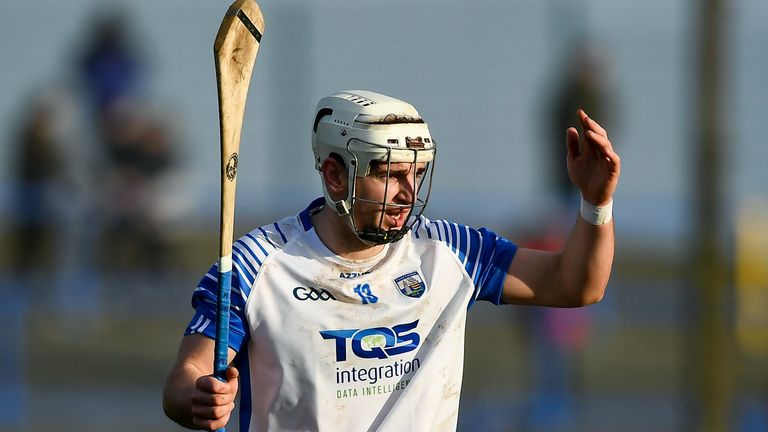 Meanwhile, there is further young talent breaking through from the underage ranks.

“I really like the likes of [Neil] Montgomery. I think he picked up a knock. But he’s looked pretty impressive. He’s well able to win his own ball, he’s very physical but he has a lot of hurling as well,” said Connors.

“Jack Fagan is someone that’s hurling very well. Now, I know he’s not young in the sense of 18, 19, 20. But he’s certainly something different.

“Aside from Paudie and Jack Prendergast, we don’t have a lot of fellas who can add that dimension in the air, and catch a ball over a fella and get in behind. I think against Limerick, Jack did a very good job of showing his skill, where he caught a ball in behind someone and soloing through and got a great goal.

“I think Jack is someone to watch even if he’s not as young as maybe the other lads coming through.” 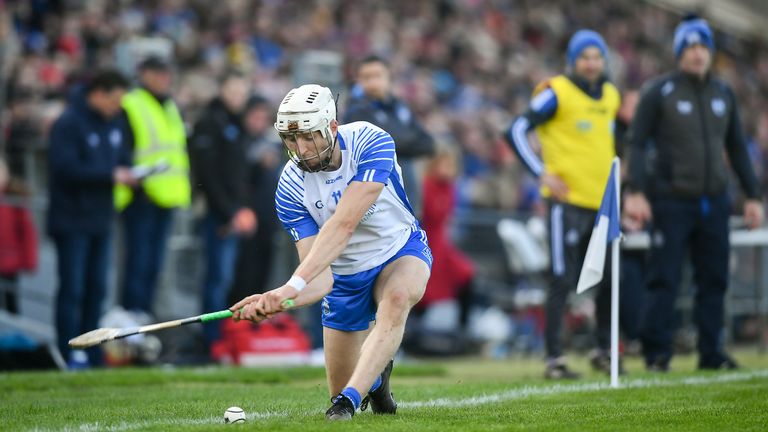 The latest chapter in a storied rivalry

After two difficult years for the Déise, they are hunting their first championship win since 2017. Indeed, their last victory was in the 2017 All-Ireland Championship semi-final over Cork; the same opposition that stand in their way on Saturday afternoon.

“Even though it hasn’t been as much of a rivalry over the last number of years, maybe it’s something that might ignite,” said Connors. 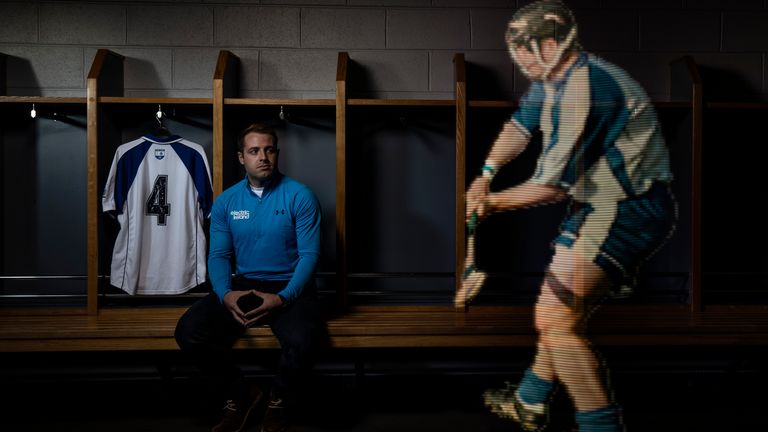 “There’s always something about that fixtures where if it’s knockout, there’s definitely a bit of tension and a bit of grit between both teams when you push forward, and you want to win that.

“I know that the round robin was implemented to try and create more games…it will be interesting to see what the perspective is now, or has the traditional route been the better, where teams have to physically go out and put everything on the line.

“It’s very much like traditional hurling, when I started it was very much about trying to win your matches to get to a Munster final and if you didn’t you got a backdoor system. For the likes of Kevin [Moran] and Shane Fives that are still there, and there’s a good few others that would have been involved where that would have been the way, it’s very much focused on one specific match and you put all your energy getting into a position where you can try and win that match.”

Watch Inside The Game, our GAA discussion show, at 9pm Wednesday on Sky Sports Mix.