MANCHESTER UNITED youngster Scott McTominay showed his devastation after his side's drab 1-1 draw away at Huddersfield.

The result means that United will fail to make the top four and a Champions League spot with one game still to go. 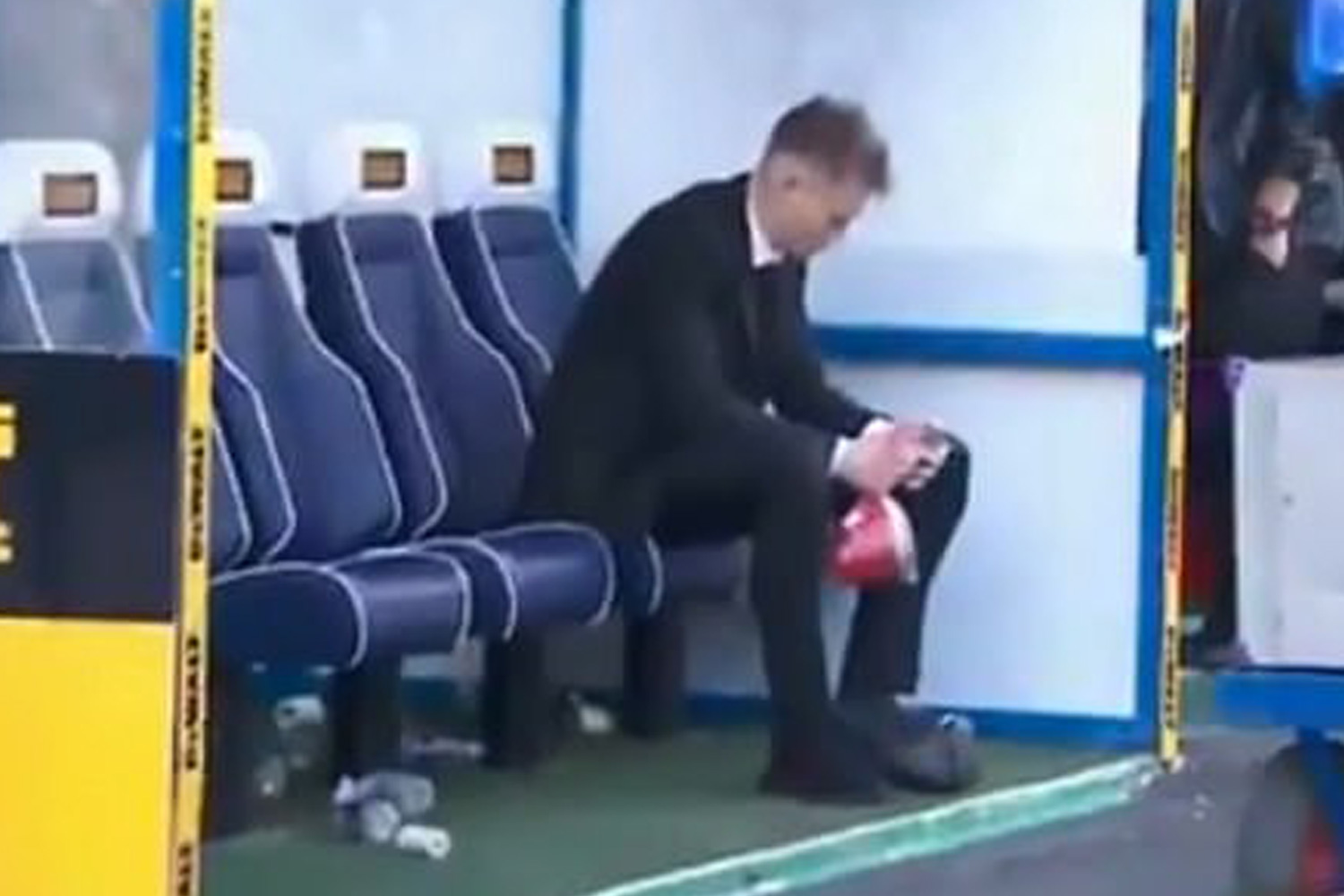 McTominay scored his side's goal, but it was in vain as the Premier League's bottom club secured a point.

And after the game the midfielder was seen sitting on the bench dejected as realisation hit home that it will be a spot in the Europa League next season.

His attitude was hailed by former United defender and SunSport columnist Danny Higginbotham who described him as "excellent" and the "stand out player" from the game.

Working as a pundit for Malaysian TV channel Stadium Astro, Higginbotham said: "That's how you want it to feel. If you're sitting there laughing and joking then it's no good.

"He was a standout player today. He's had a fantastic season, scored again today — his second goal for the football club.

"And he is a player, no doubt about it whatsoever, that Solskjaer will want around the place.

"He looks like the type of player that if I said to him, I want you to play in goal today, he'd go 'Okay, no problem'.

'''I want you to play centre back, centre forward, left wing', I think he'd do it. He's been absolutely excellent."

And ex-player and also SunSport columnist Dave Kitson added: "If United had 11 players putting in the effort of that kid there they'd have won this game."

While McTominay is likely for a bright future at Old Trafford, the same can't be said for some of his team-mates.

Boss Solskjaer has hinted at wholesale changes at Manchester United – claiming some of his flops have played their last game for the club.

He is a player, no doubt about it whatsoever, that Solskjaer will want around the place

The visitors were without Anthony Martial, Jesse Lingard, Romelu Lukaku and Chris Smalling against the relegated Terriers, but still should have had enough on the pitch to win the game.

Alexis Sanchez, making just his fourth Prem start this term partnered Marcus Rashford in attack with Juan Mata in the No10 role.

Solskjaer was quizzed specifically about Sanchez after the game and was asked if the Chilean, who was hooked in the second half for 19-year-old Tahith Chong will play for United again.

The United boss refused to clear up the South American’s future but issued a stark warning to his underperforming side who have won just two out of their last eleven games.

He said: “I can’t talk about individuals now but there’s a chance you’ve seen the last of players anyway.

“There’s always a chance it’s a last time but I wouldn’t say that about any individual now, I don’t think that’s fair.

“Today wasn’t one individual that was disappointing, it was the whole team.” 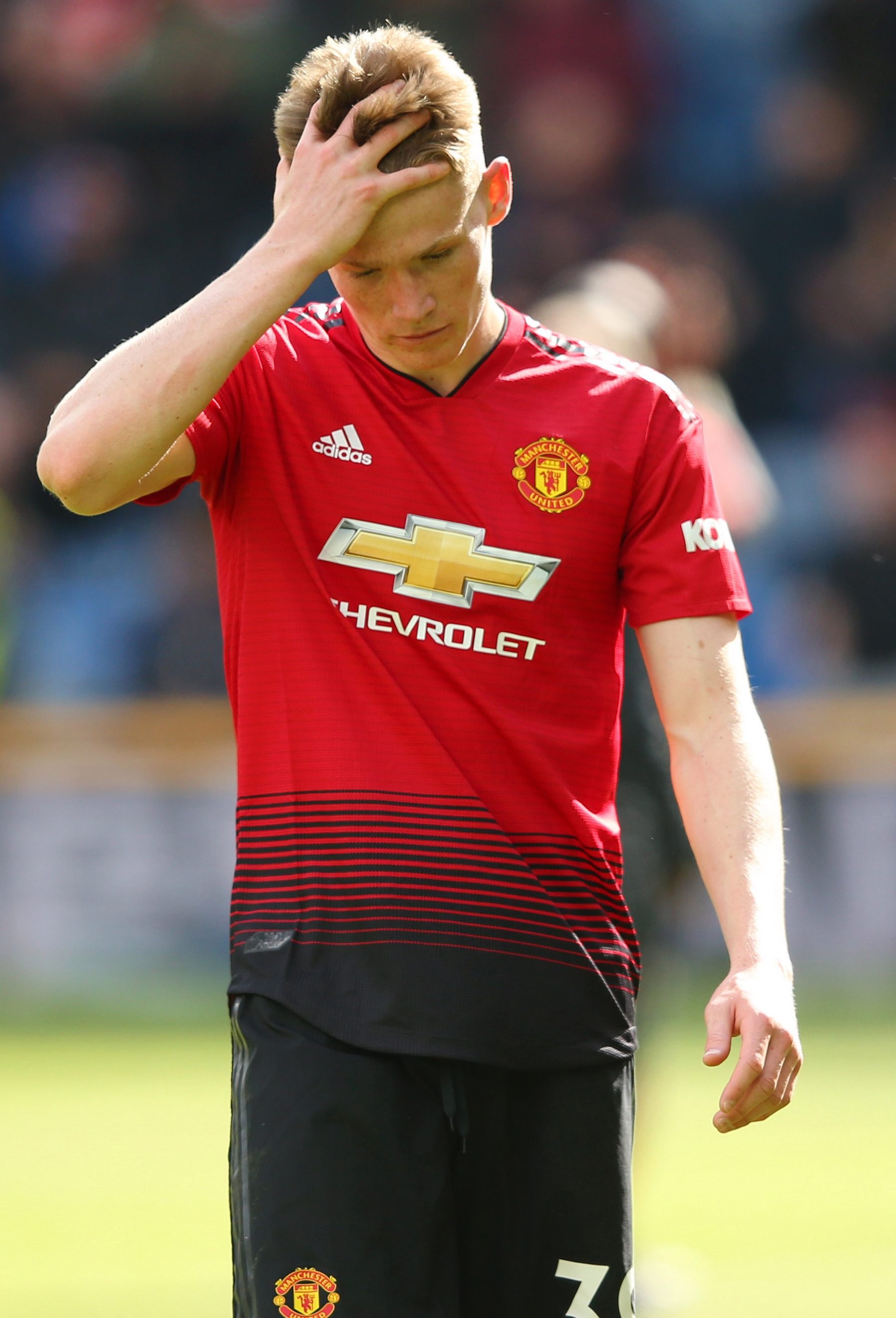 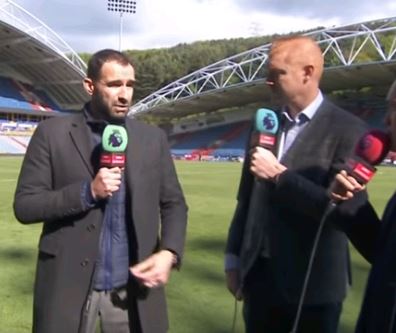