LE BRIVIDO is a sparkling bet in the Diamond Jubilee.

He’s spent much of his career running over further but the drop to 6f could just do the trick. His fifth in Tuesday’s Queen Anne was full of promise as his stamina clearly ran out in the closing stages. 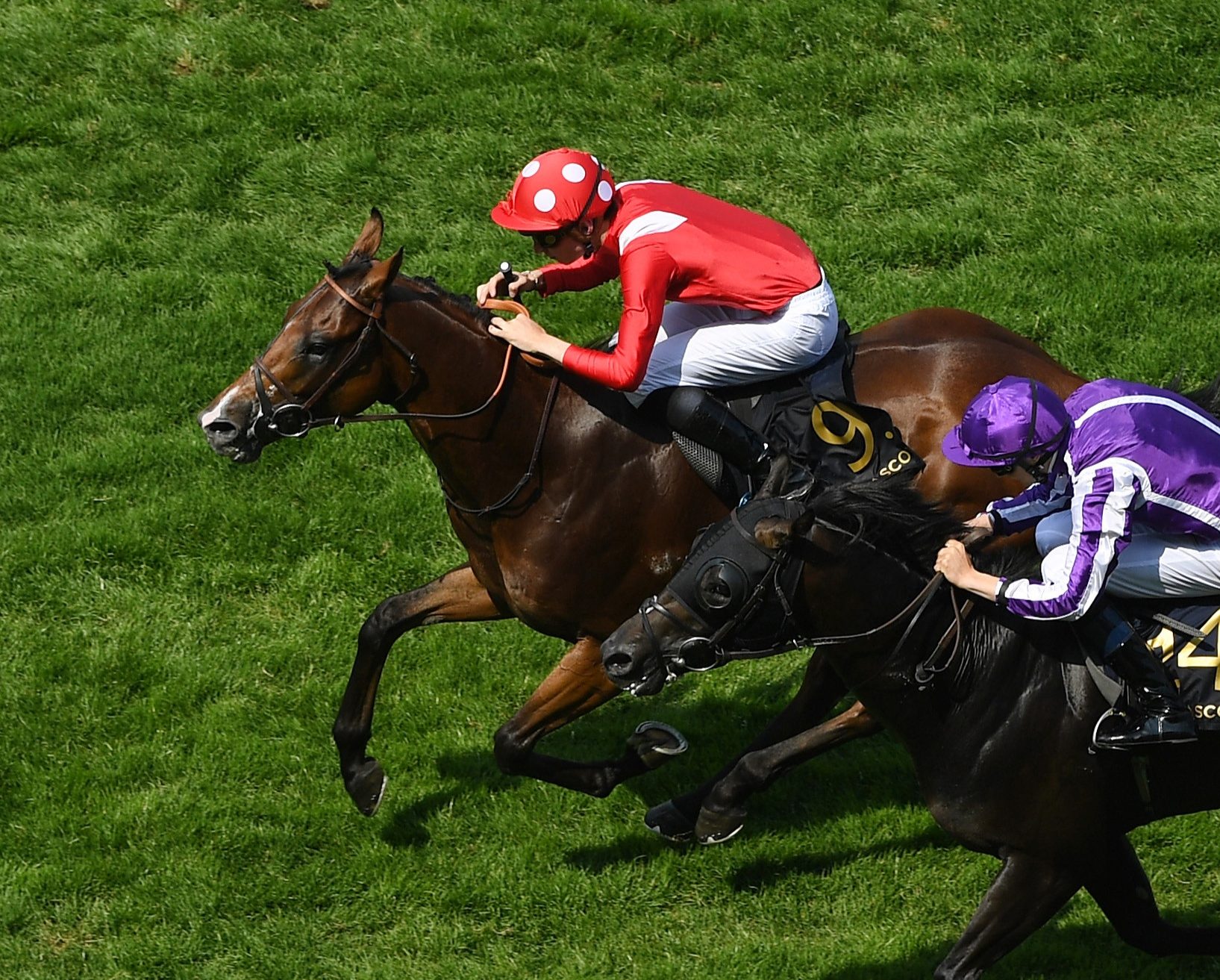 It wouldn’t be the first time this week Aidan O’Brien has worked his magic tinkering around with the trip for one of his Group 1 hopefuls and the likely strong pace should set it up for him.

Get the Point. No doubting his class and his win in Tuesday’s King’s Stand was as good as it gets. That was his third Group 1 victory and he clearly loves this track. He’s won here over 6f in the past but I’m convinced he’s much better over a furlong shorter these days. Sets the standard but the longer trip combined with a quick turnaround might make him vulnerable.

Nowhere near. This American speedster has a liking for Ascot. Fourth behind Caravaggio in the 2017 Commonwealth Cup and he returned last year to finish third in this race 12 months ago. His warm-up second over five and bit furlongs in April was sharp enough. Sure to be primed for today. 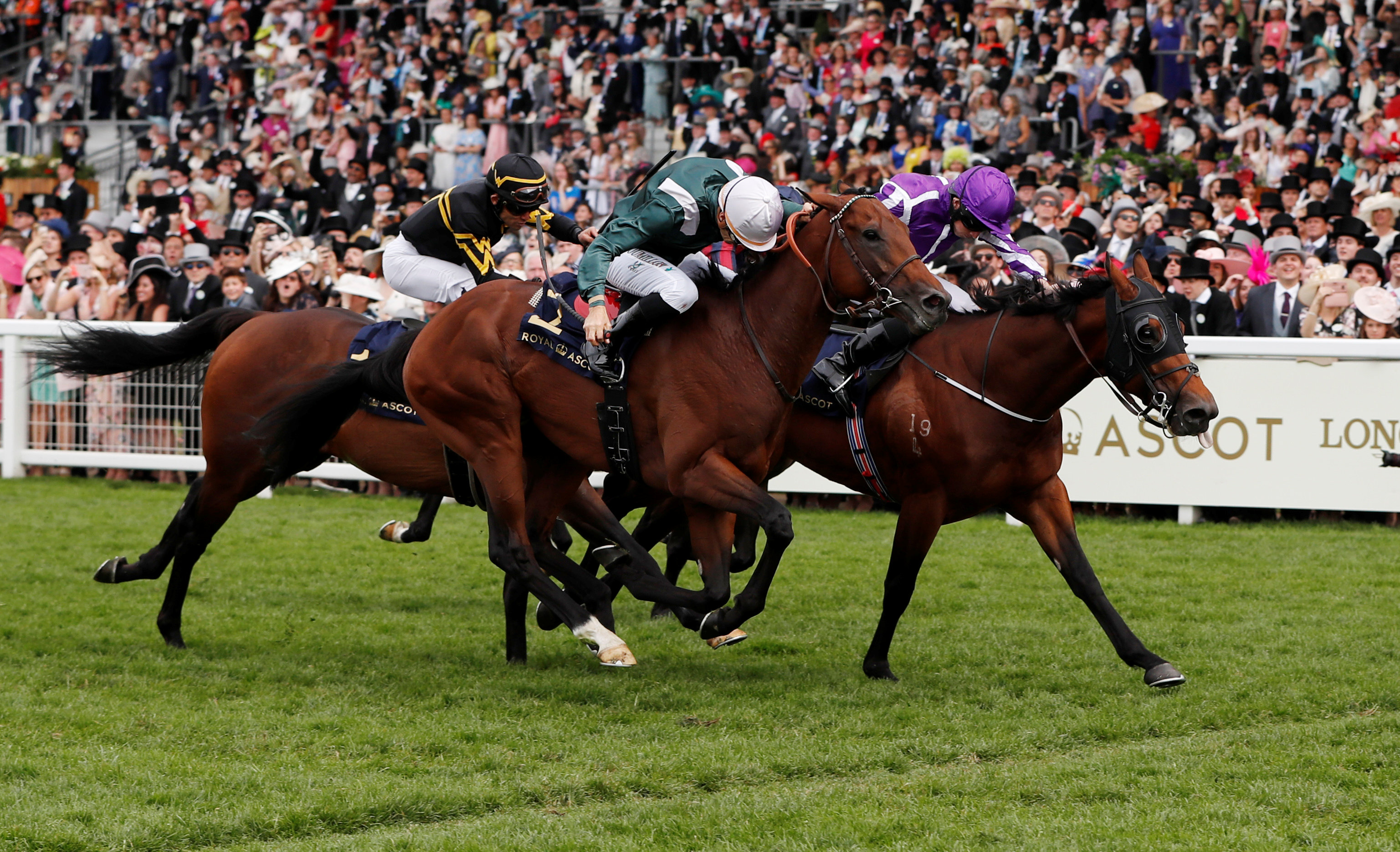 City slicker. Unlucky in this race last when touched off by Merchant Navy. Just had the one prep run this time and seems to have been trained specifically for this race. Obviously capable of being competitive.

Don’t get Don. Ran well in Group 1 contests last autumn but had to drop to Listed level to notch his first of the year. Nothing wrong with his second behind Brando at Hamilton last month. That still well short of what’s required and he could’ve done without the ground drying out.

Sweet Dreams. Frustrating in Group races last season but started this term with a right bang. Put up a classy performance when a smooth winner at Windsor last month and clearly in top form. Needs to step up again but in the right stable to keep improving.

Blaze away. Smart form last year when third behind Sands Of Mali in the Sandy Lane before filling the same position in the Commonwealth Cup at this meeting. Not seen after that but made an encouraging return last month. Place claims again.

Enz of the road. This New Zealand raider – trained by one-legged cancer survivor Michael Pitman – beat just one home in Tuesday’s King’s Stand Stakes. Would be a great story if he won but that’s highly unlikely.

Army manoeuvre. Improver over the winter and he’s looked very good this season. Stormed home at Doncaster before landing a York Group 2 in great style. Bombed out at this meeting last year but has a course win to his name. Must have a big chance.

Kachy if you can. Lightning fast but looks to need 6f these days. Has a great record on the all-weather and those horses often do well at Ascot. Sure to make them go in the early stages and he could easily hang on for a place.

Key won’t unlock this. Not been with Stuart Williams long and he put in his best effort by some way when swooping to cause a 66-1 shock in a Newmarket Group 3 in April. Capable of improving again but he needs to back it up in a much stronger race. 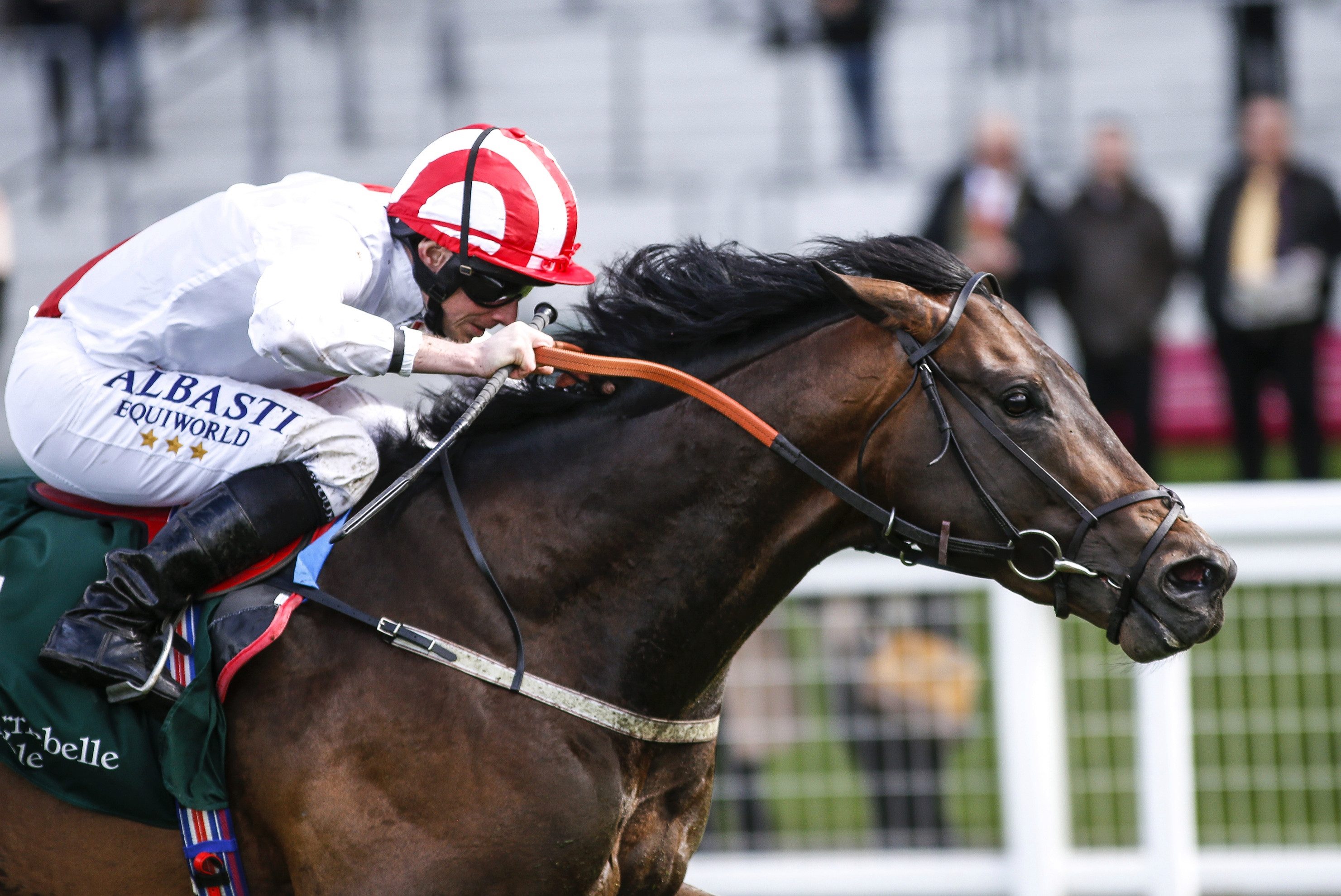 Bravo Brivido. Won the Jersey Stakes at this meeting when trained by Andre Fabre a couple of years ago. Bit unlucky in the Lockinge and ran well before his petrol ran dry in Tuesday’s Queen Anne. Always had potential as a sprinter and should get a great tow from his middle draw.

No Cruise. This Singapore raider was only beaten a neck in a Group 1 last month. Hard to know how strong that form is in today’s context. The percentage call is that he falls well short of what’s required.

Don’t go Pro. Fell into his first win for more than three years over today’s course and distance in October. Stuffed by Invincible Army at York last time so looks to have little chance.

Take a Sand. Likes this track. Just failed to reel in Eqtidaar in the Commonwealth Cup 12 months ago and returned later in the season to beat Harry Angel in the Group 1 on Champions’ Day. Yet to hit top form this term but likely to do better today.

Fading Colours. Landed a Group 3 last summer but has fallen well short when tried at the top level. Brushed aside by Mr Lupton when runner-up at the Curragh last month and there’s much more needed today.

Tin tack. At his best at this track. Won this race two years ago and added a third Group 1 prize when taking the Haydock’s Sprint Cup last autumn. Sure to have improved for his Windsor comeback behind Dream Of Dreams and has place claims today.

Not my Tip. Went close to giving trainer Roger Teal a dream win in last year’s 2000 Guineas. That’s as good as it’s got as his form has tailed off. Tried over 1m2f in Doha in the winter and he’s got plenty to prove as a sprinter.

OK Ya. Consistent last year and he’s better than ever this term. Nutted by Keystroke at Newmarket before hitting the frame behind Invincible Army at York. That gives him ground to make up but he is a likeable sprinter.