DIEGO Maradona's former home Buenos Aires has become a shrine to the star who has died aged just 60.

Before he became a global superstar, starring for Argentina in the 1986 World Cup and winning Serie A twice with Napoli, 'El Diego' lived in this modest two-storey home. 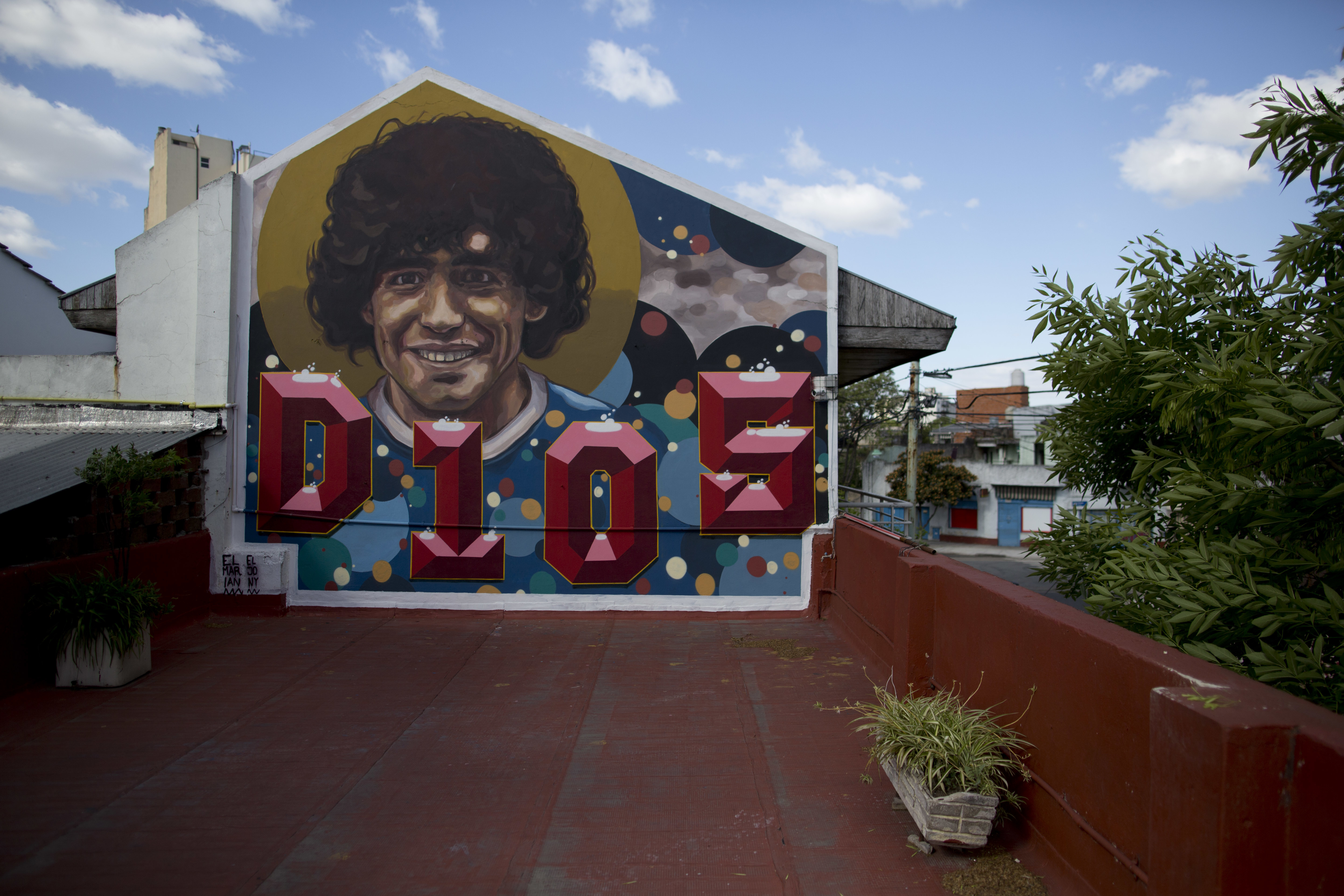 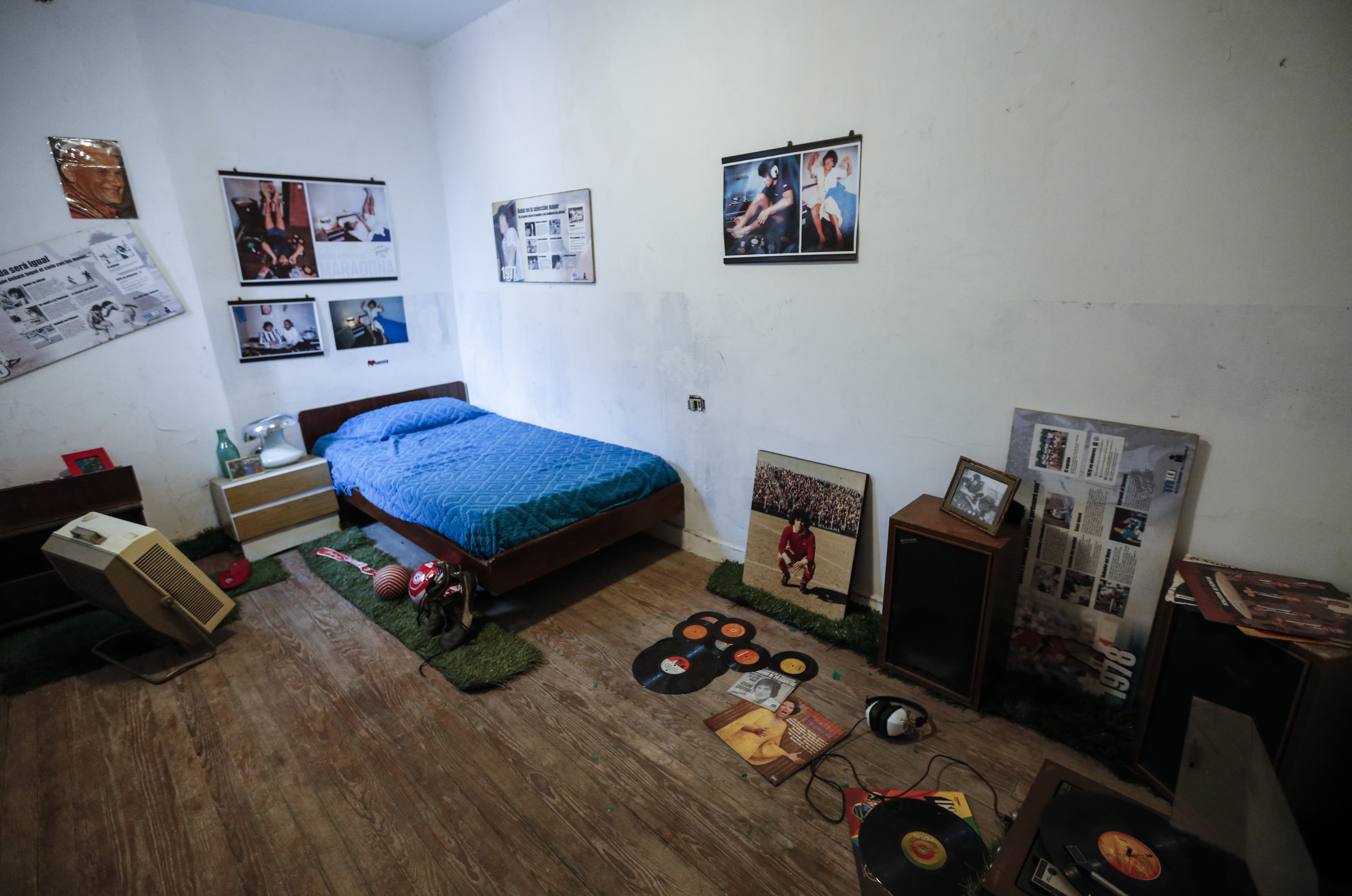 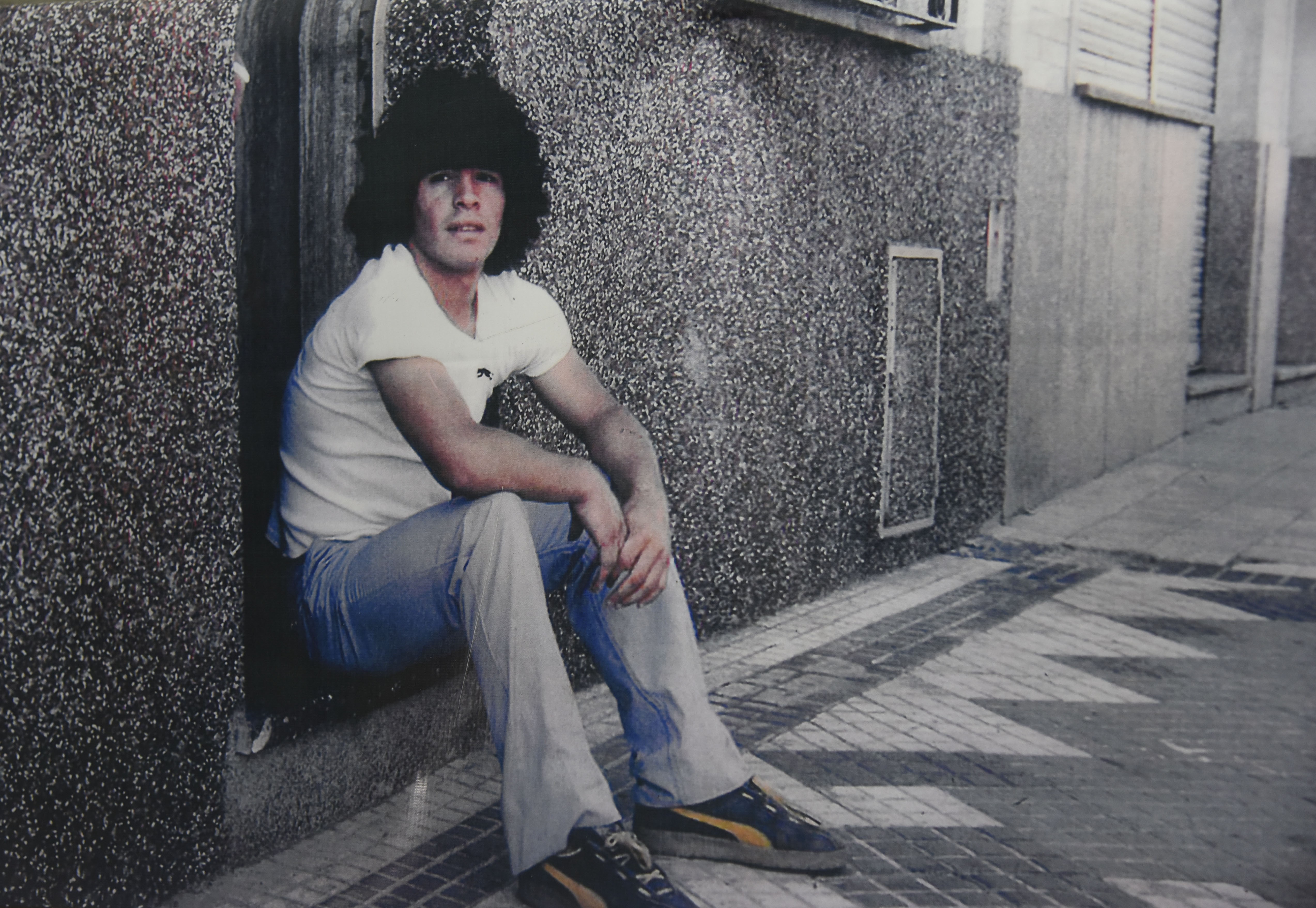 The property was given to him and his family in 1978 as part of negotiations for his first contract – a deal that was unheard of in those times.

Now, it has been turned into a museum where fans of the legendary No10 can pay homage to the former football God.

A SHRINE TO A LEGEND

In 2016, the home opened up as a shrine to the star of Mexico '86 thanks to Alberto Perez, a former Argentinos Junior manager who collects Maradona memorabilia.

Perez bought the house for around £82,000 in 2008 off a woman who had lived there since 1981, when Maradona departed for Boca Juniors.

"This was perhaps the most romantic part of his life, the best time," Perez told Associated Press.

"We raised Diego in Argentinos Junior … We can't forget what Diego meant for the club and for the neighbourhood. At the world level, they know us because of him."

In a bid for authenticity, Perez has painstakingly replicated Maradona's old home with the same furnishings and household items, including a trusted record player he listened to in his room, as well as a piano he liked playing.

The small property is instantly recognisable to walkers-by, thanks to a mural painted by rising street artist El Marian and a plaque revealing its former owner. 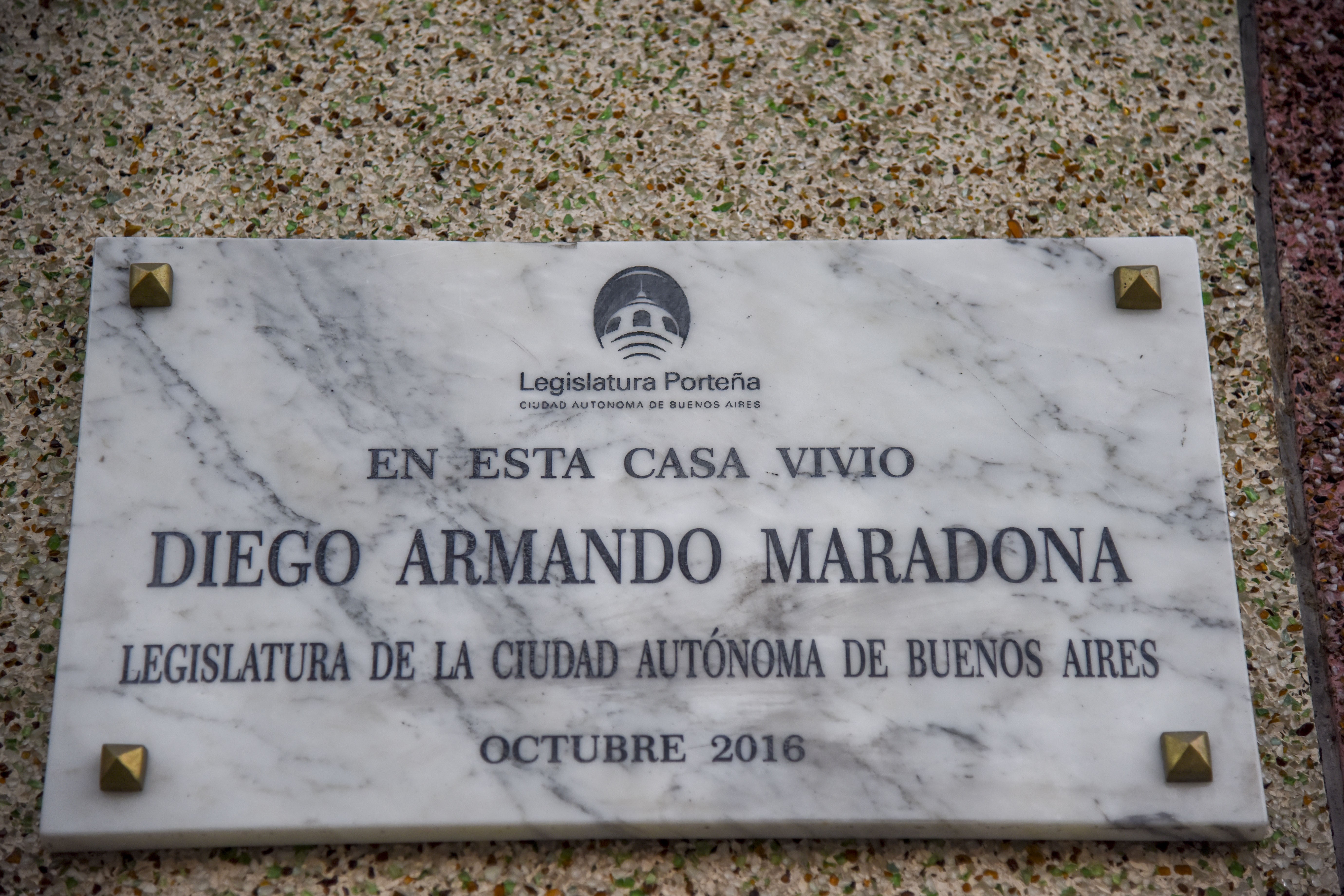 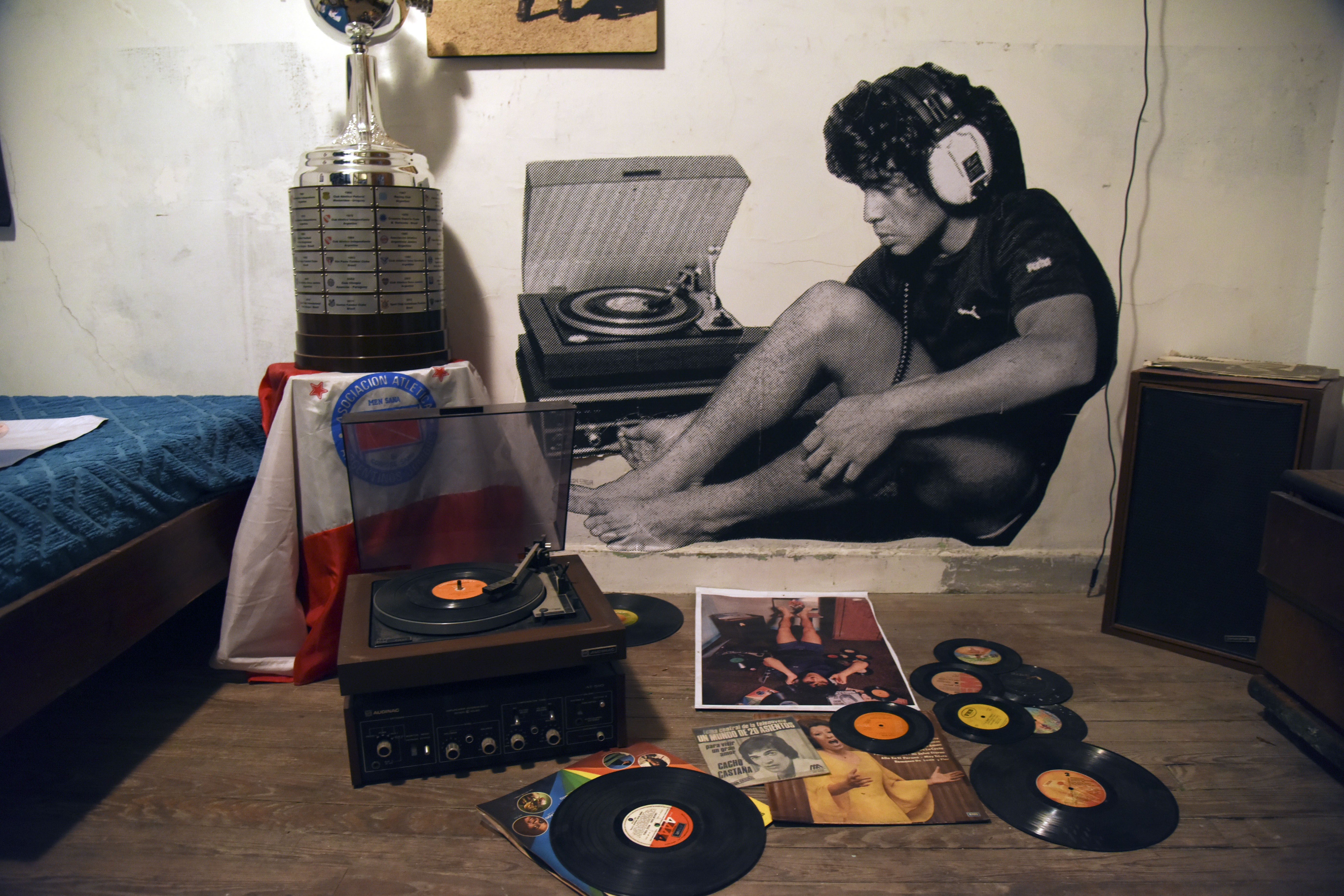 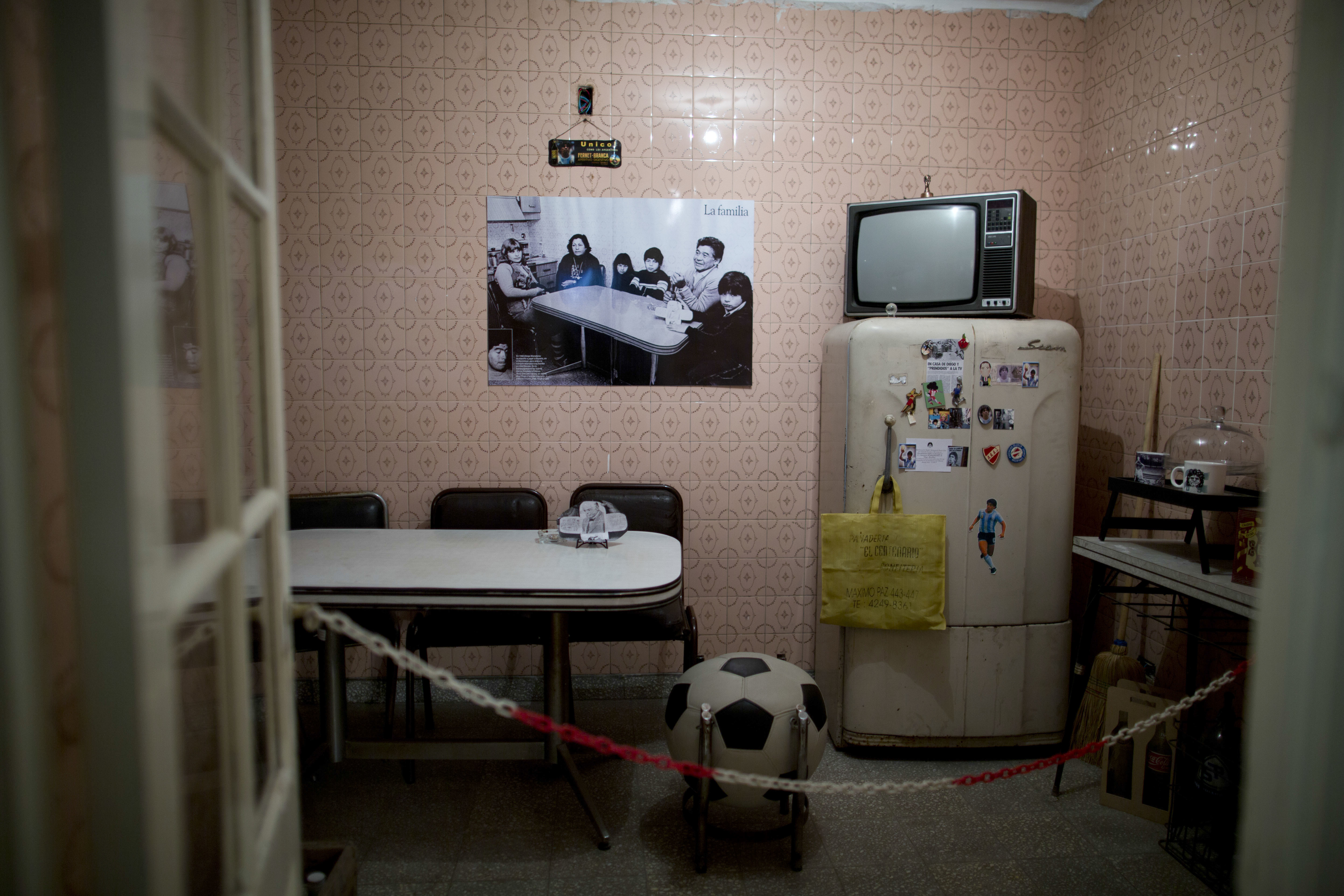 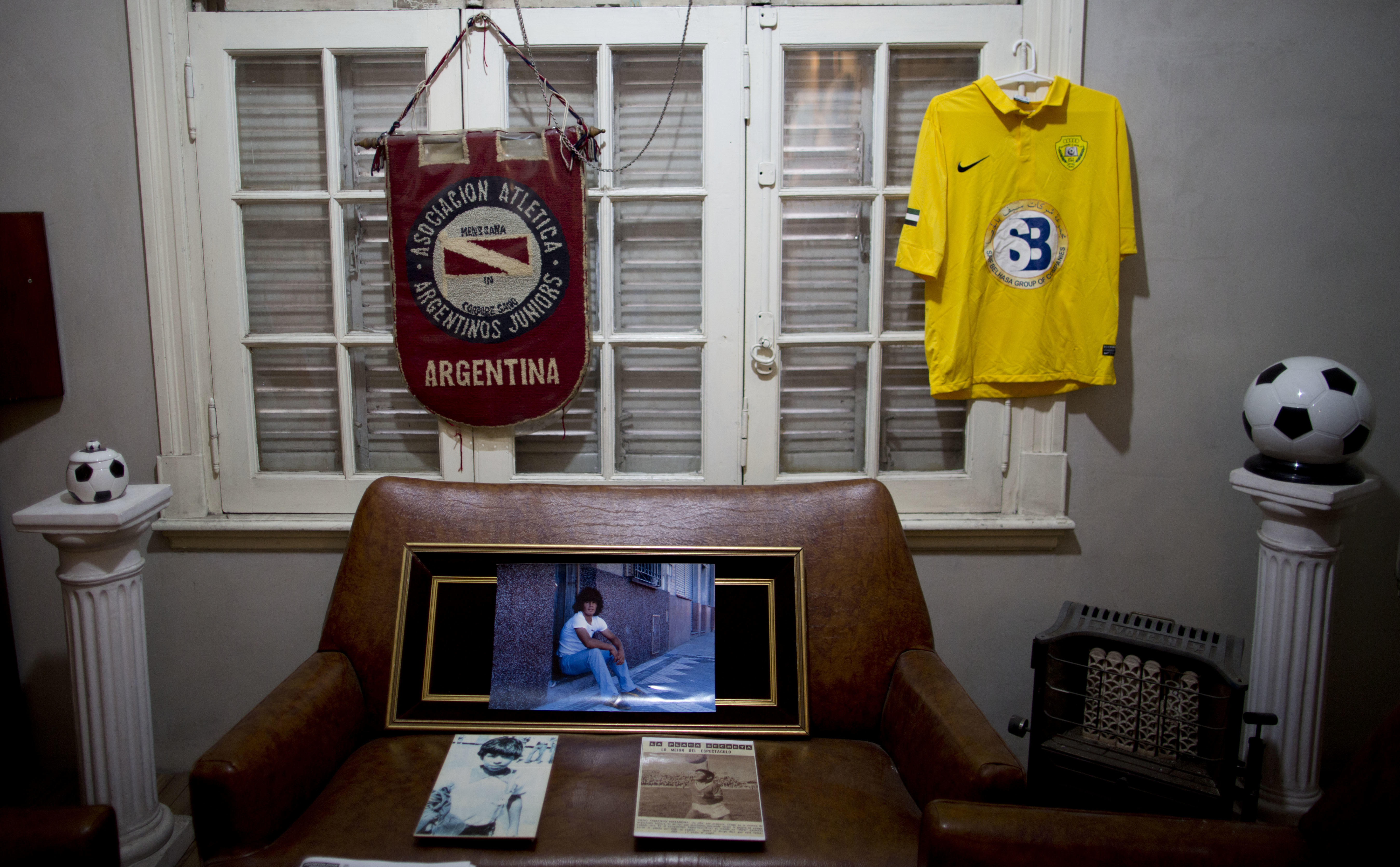 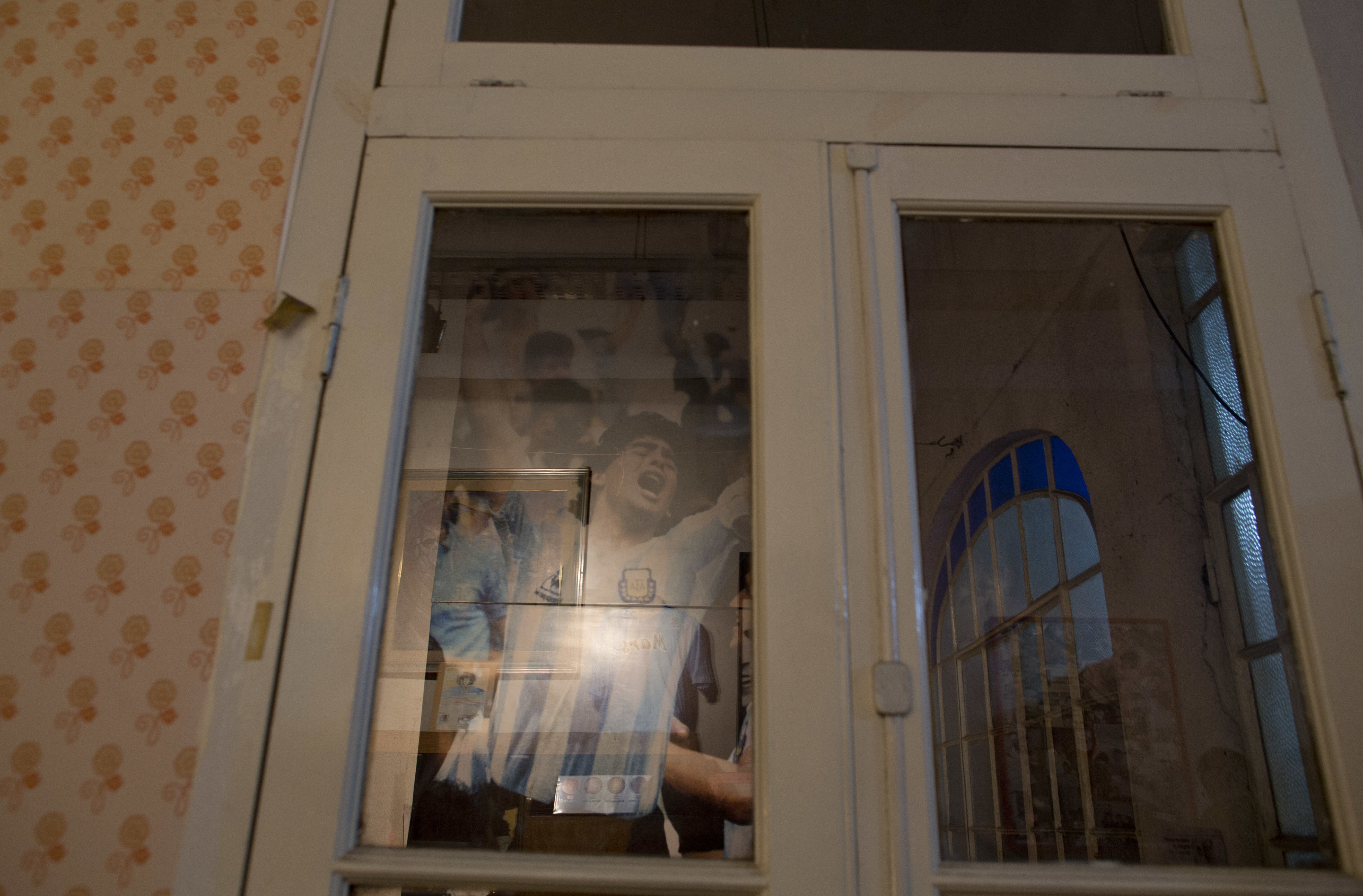 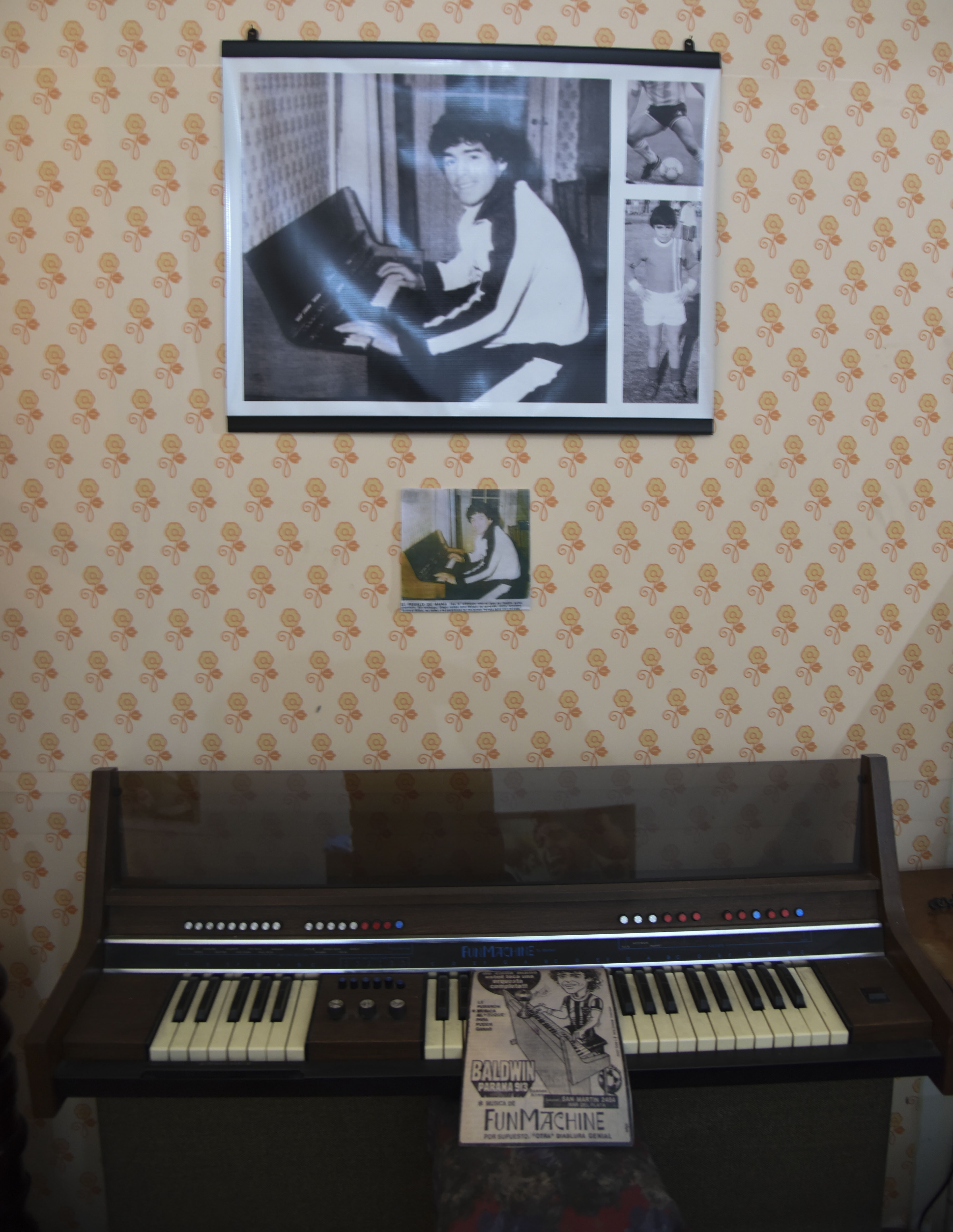 Born into a working-class family from the Villa Fiorito suburb, the Maradona family soon found themselves in middle-class La Paternal when Diego's football ability began to take centre stage.

Diego's tiny bedroom can be found on the upper floor, with a small wooden bed for comfort.

Across it sits a blue quilt, and next to that is a side table with a lamp. It's where Maradona gazed at the ceiling dreaming of glory.

"Diego slept in this room and had a bathroom outside. It was cold in winter. Diego is a person who always lived with family," said Perez.

A PLACE OF HAPPINESS

Inside the museum, punters are treated to unseen photos of Maradona, his first contract with Argentinos Juniors, as well as a deed to the property in his dad Don Diego's name. 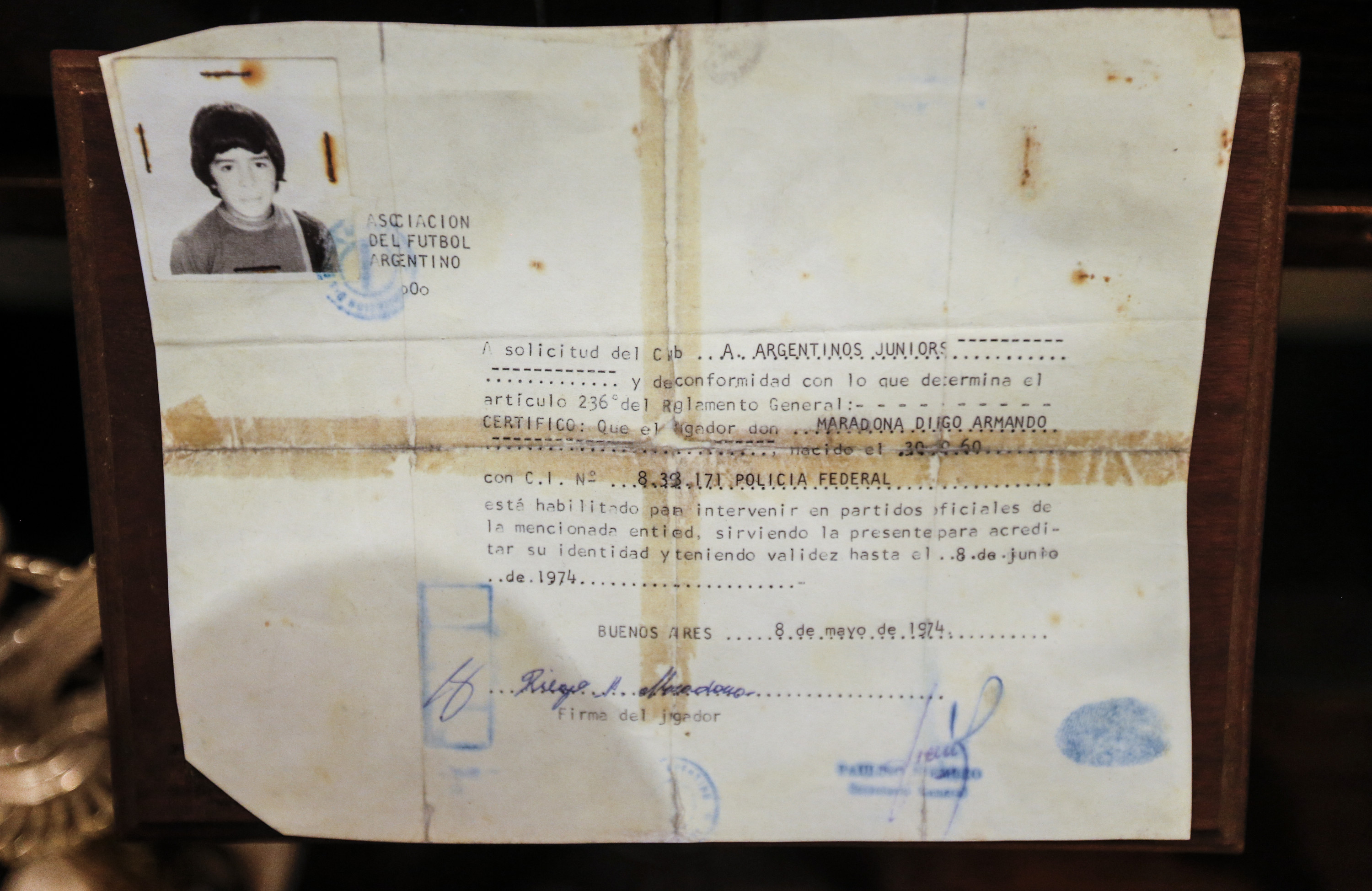 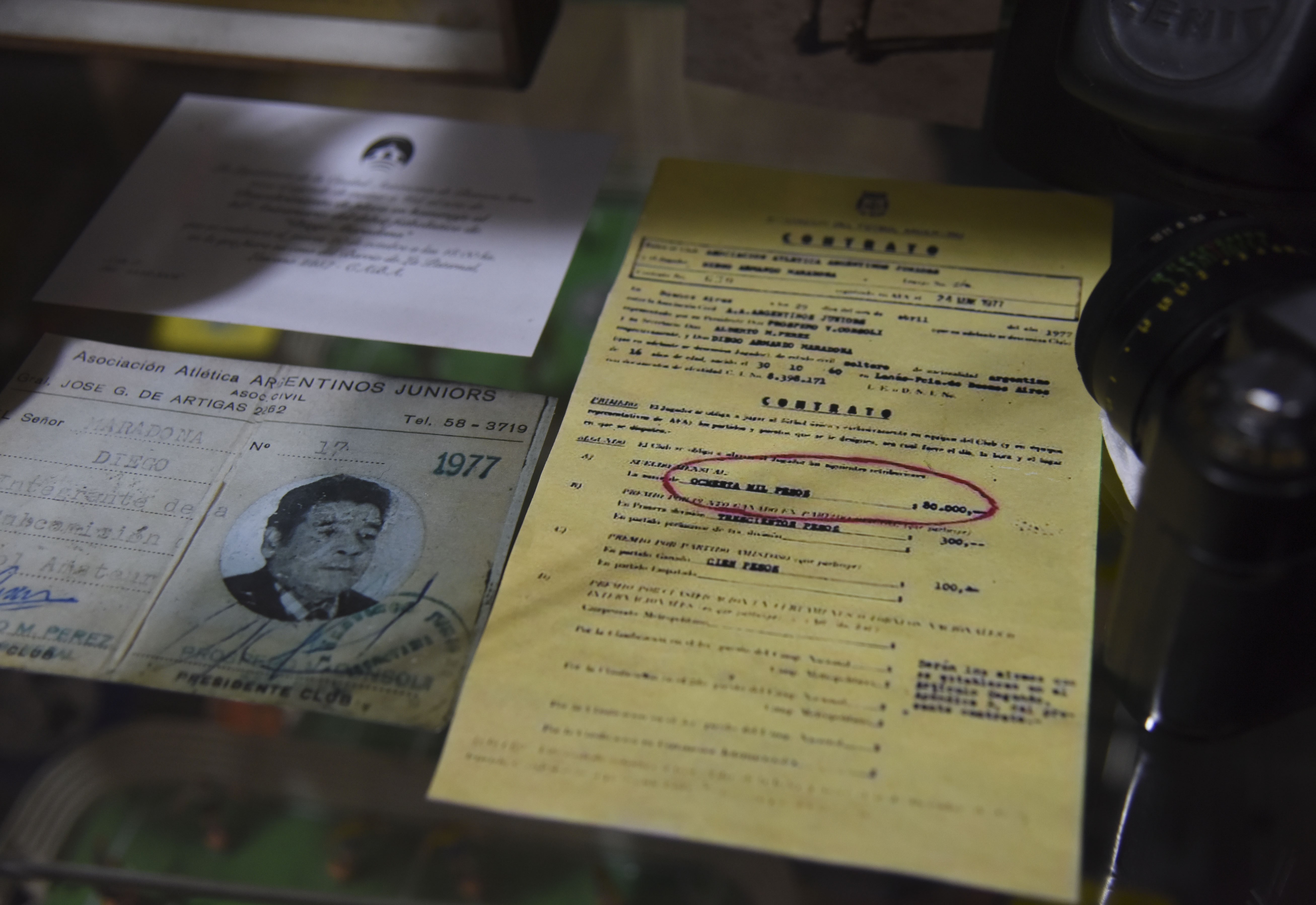 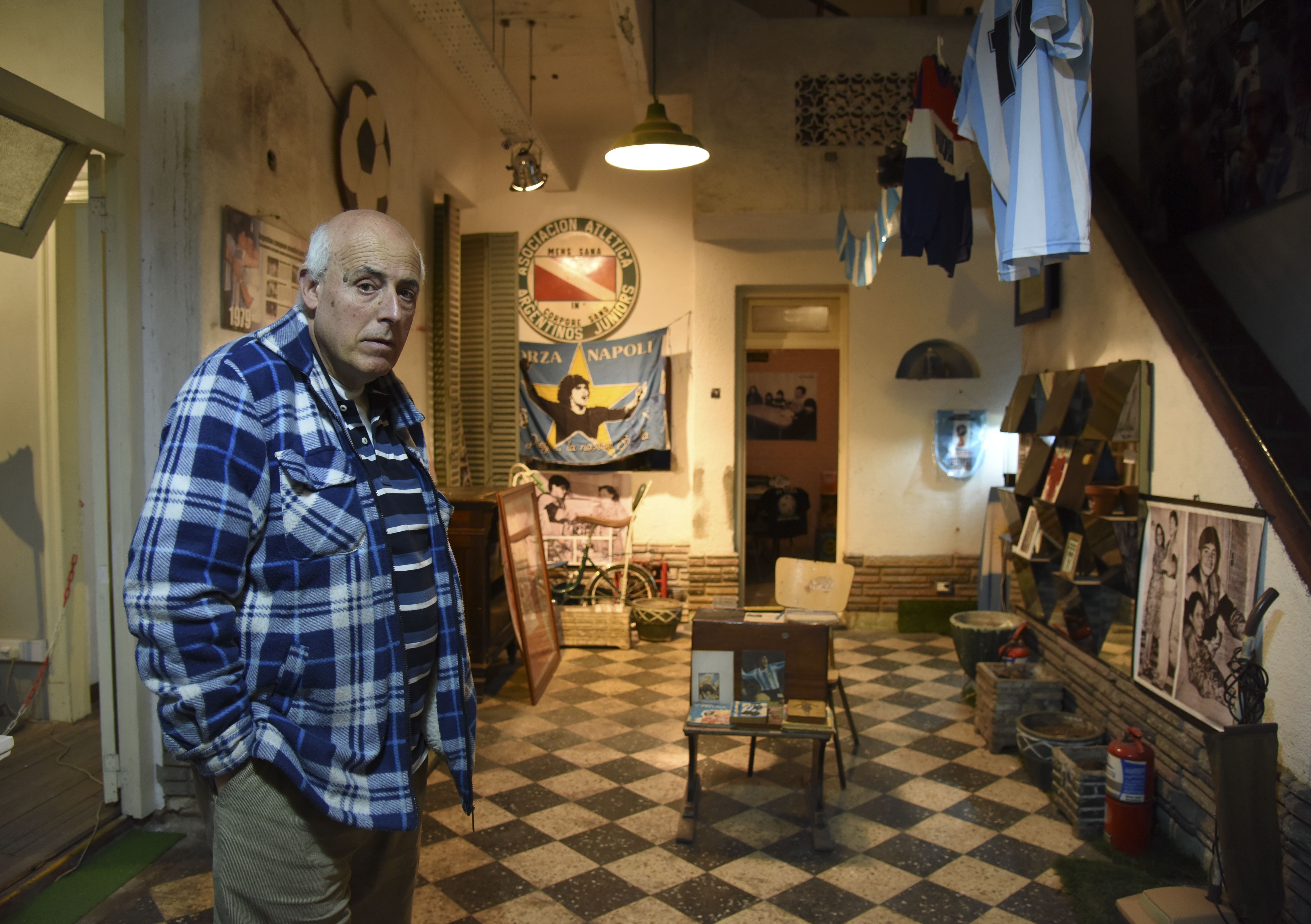 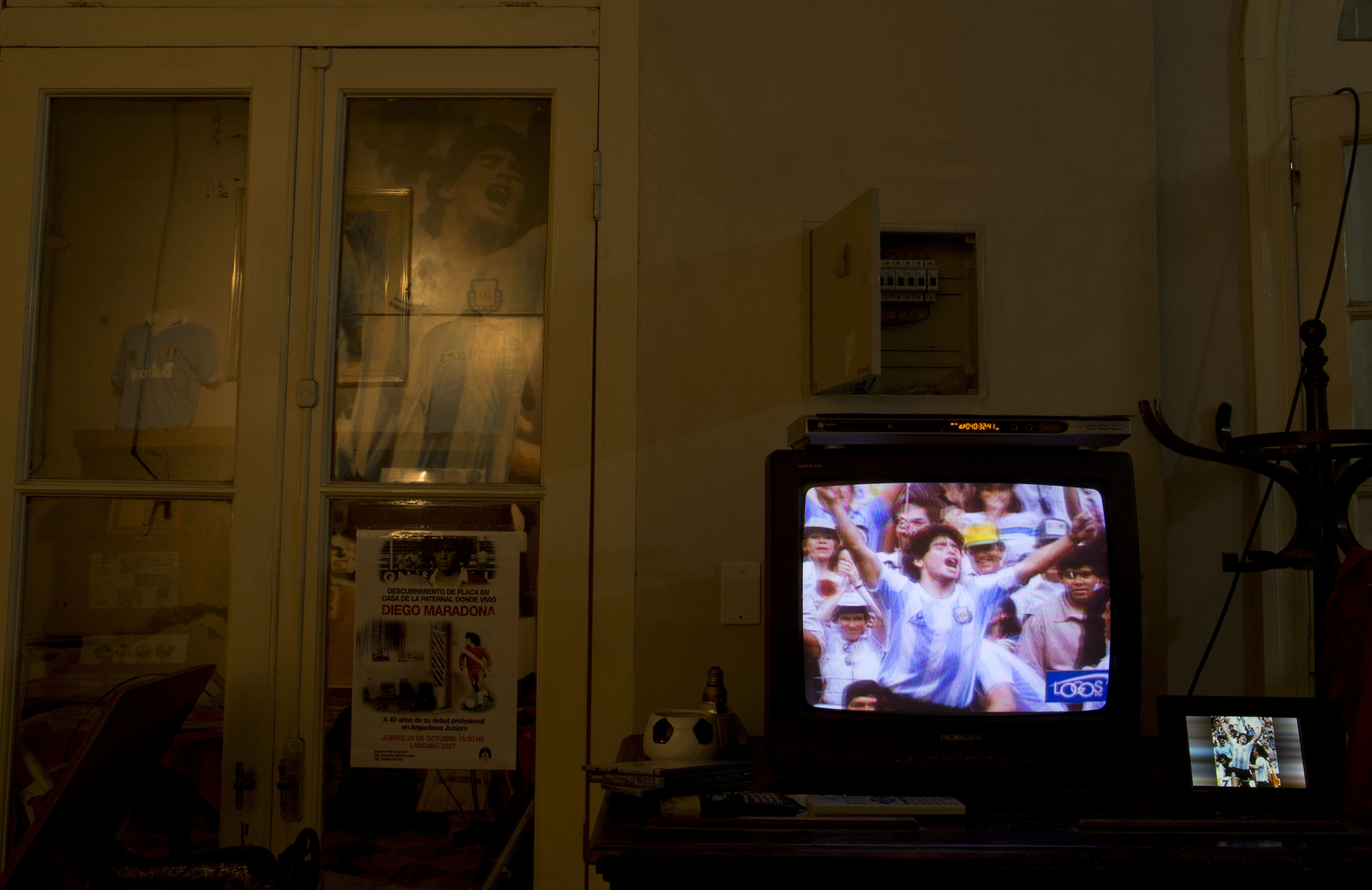 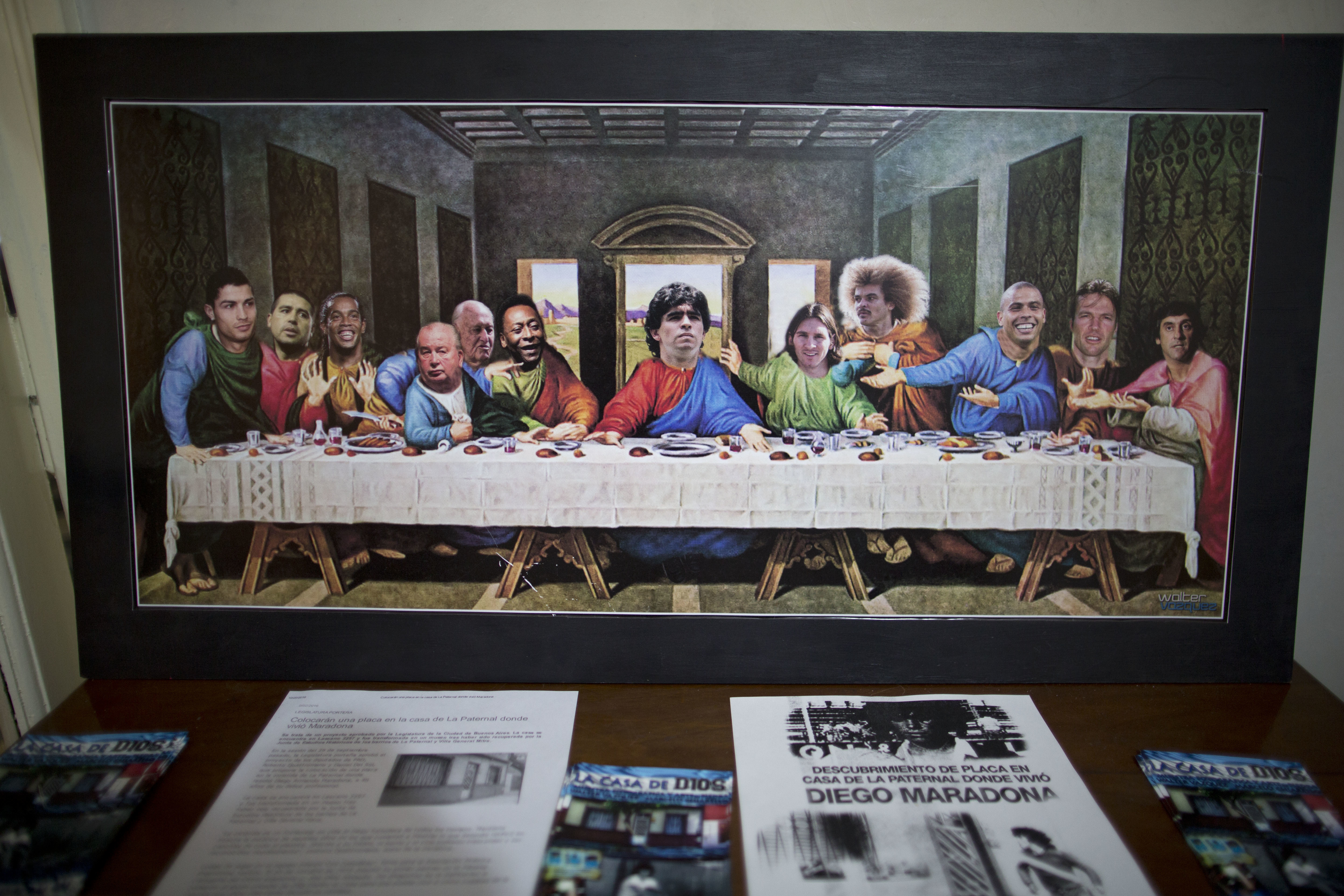 A photo that stands out shows the midfield wizard with his famous curly locks cracking a smile, while sitting on the stairs in front of the house.

"In the pictures you can see how happy he was," Alberto Perez's son Cesar revealed.

"This is a work of the heart, a living tribute to the best player of all time."