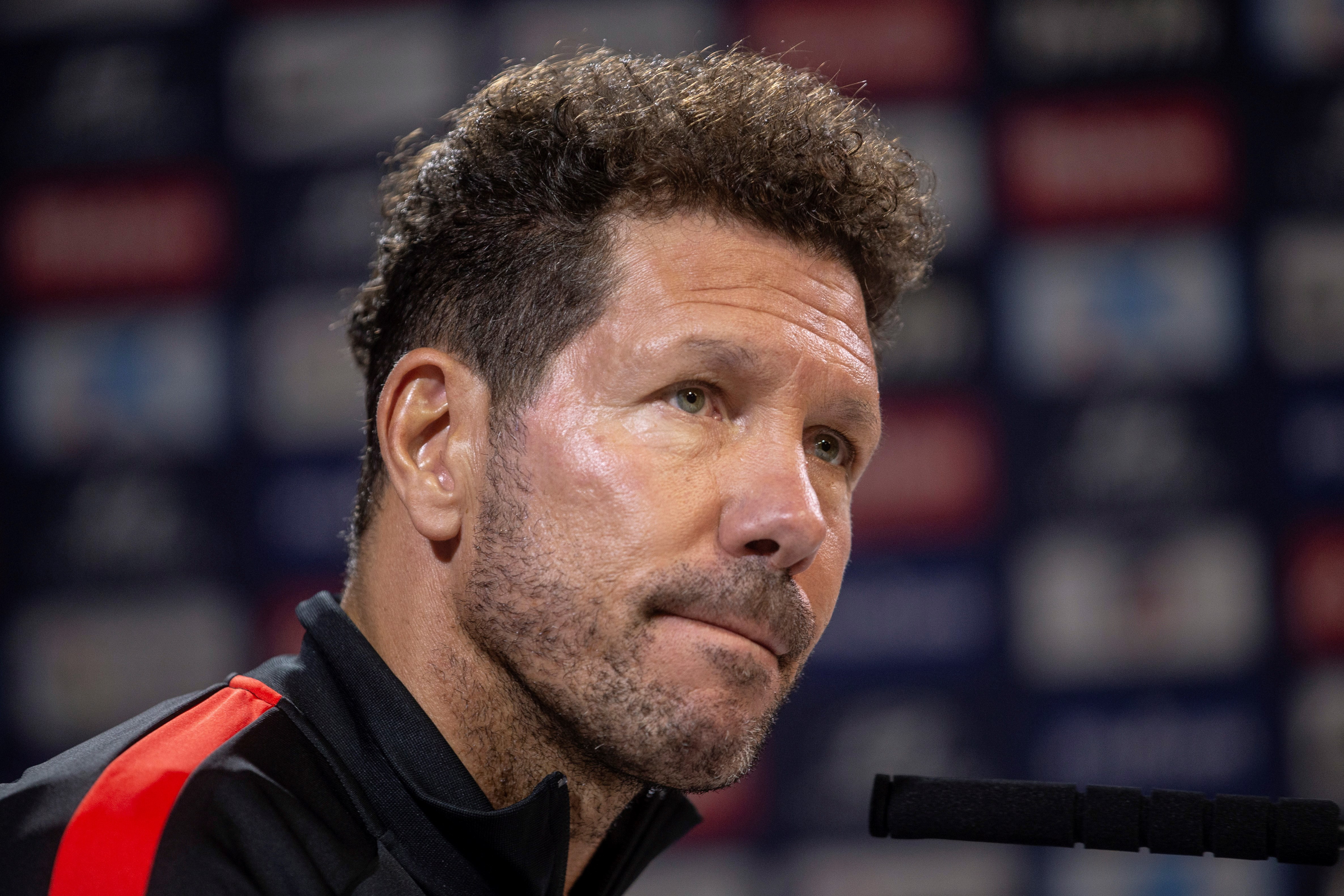 An Atletico statement confirmed: “This Friday new tests were carried out on the whole group and the manager has given a positive result.

“Fortunately he does not present any symptoms after being with the team since last Monday.”

The news is sure to come as a huge blow to Atletico's preparations for the upcoming campaign.

Simeone will be forced to cut himself off from others in quarantine for two weeks.

It means assistant Nelson Vivas will have to take charge of affairs on the training ground after long-serving No2 German Burgos left this summer.

However, Simeone should be fine to return to the dug-out for Atleti's home opener against Granada on September 27.

There is also transfer business to be conducted, with Simeone reportedly lining up a number of ins and outs. 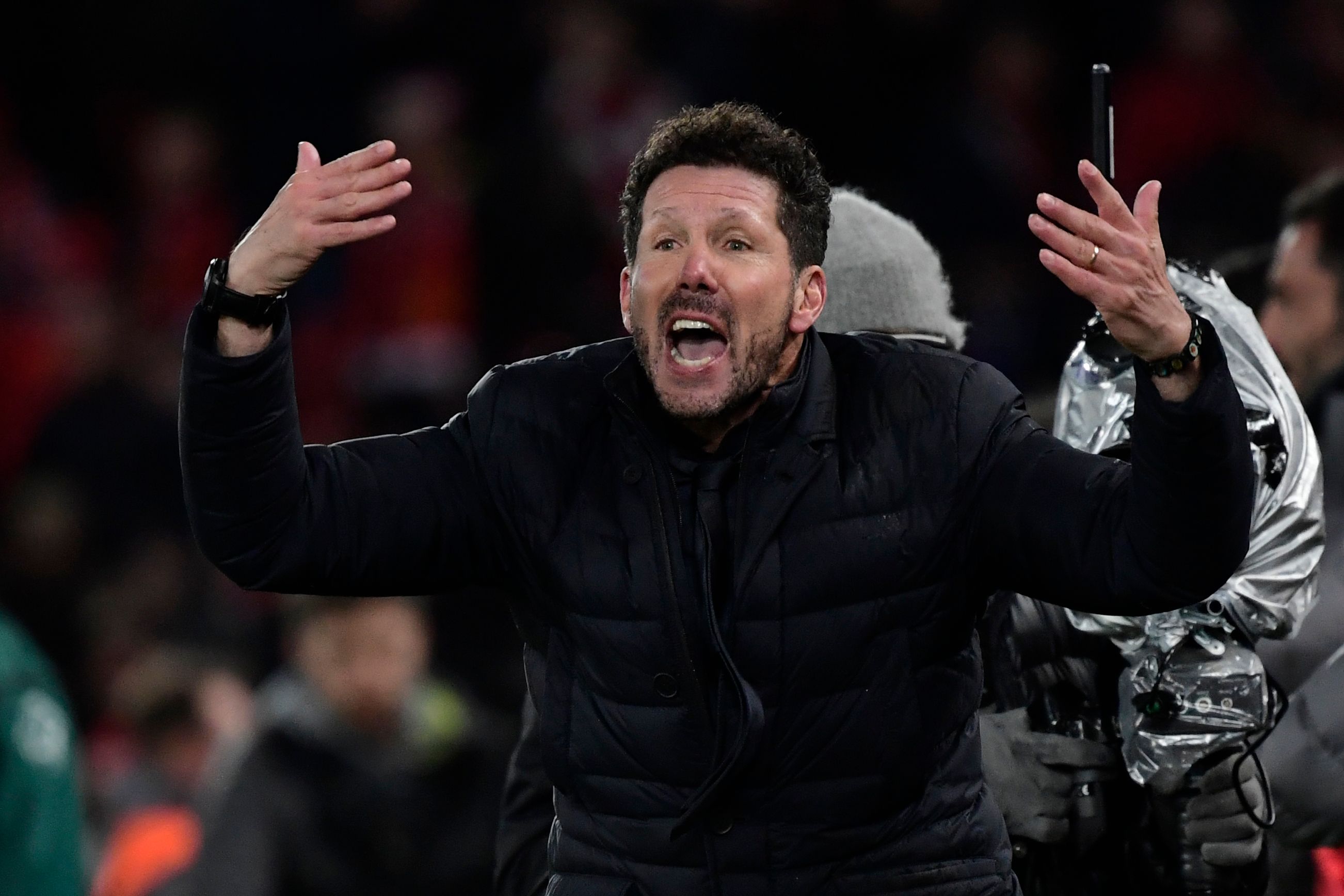 Chelsea flop Alvaro Morata, who has only just joined Atletico on a permanent deal worth £56million, is being lined up for a stunning return to Juventus.

It's claimed Morata could be replaced at the Wanda Metropolitano by Barcelona outcast Luis Suarez – who was Juve's previous top attacking target.

But should the Gunners meet Partey's £45m asking price, Atleti will have the funds to pull off a move for unwanted Juventus winger Douglas Costa.