DONALD TRUMP has labelled Jorge Masvidal 'tough and smart' after earning the UFC star's support in the US elections.

Having continuously backed the Republican candidate ahead of next month's vote, Masvidal has even jumped on the campaign trail for his man. 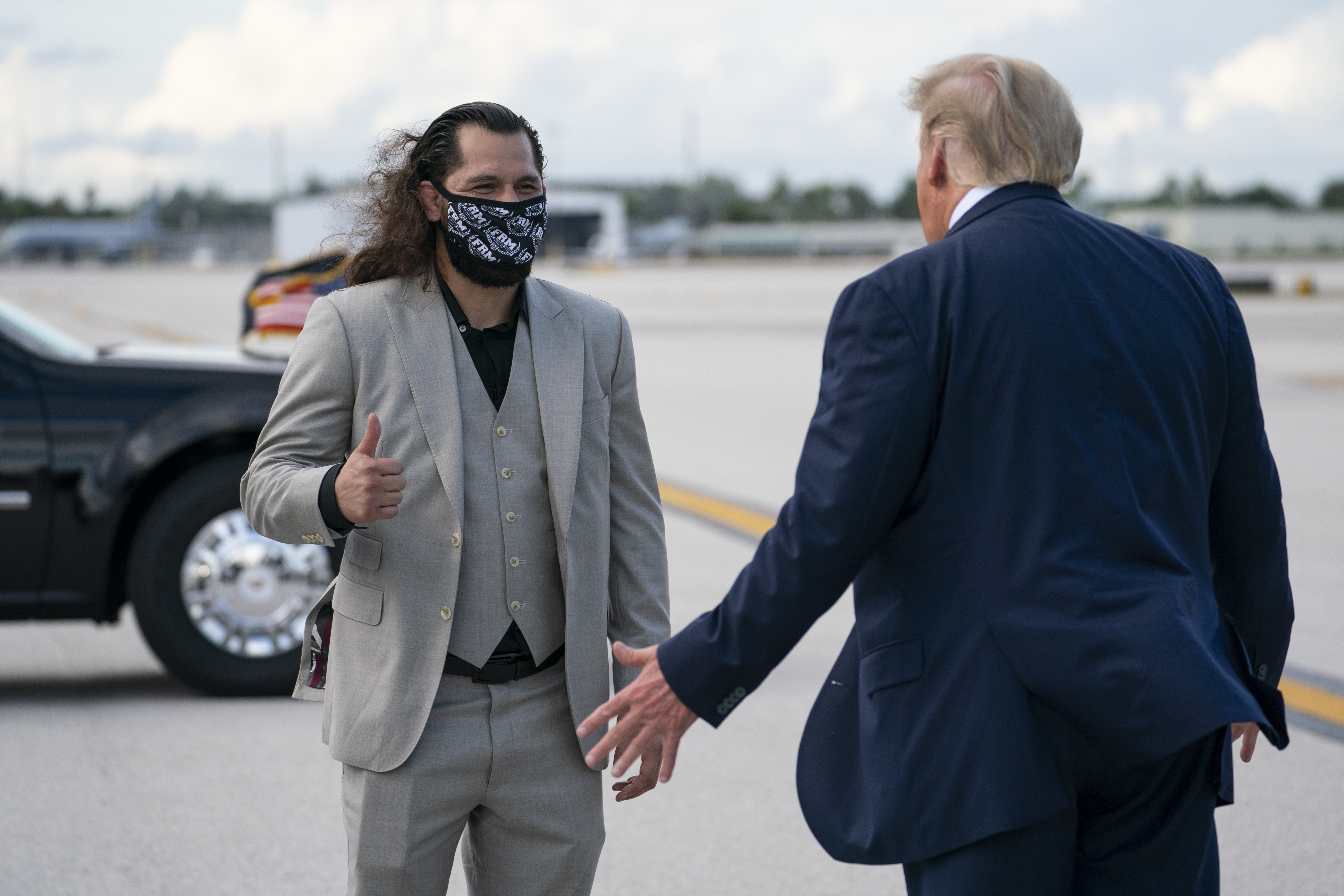 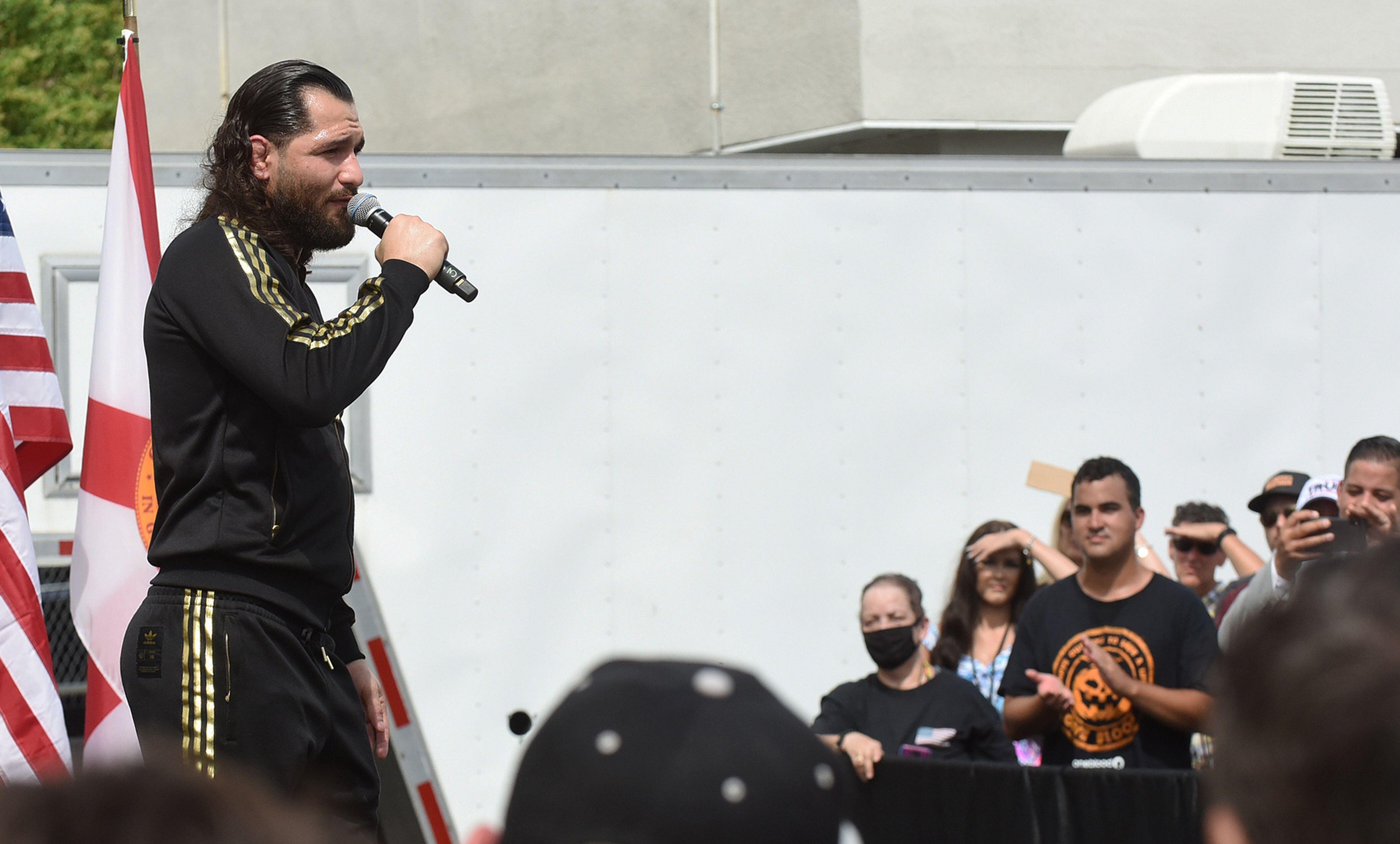 And the backing earned praise from President Trump, 74.

"My Great Honor to have your support!"

Miami-born Masvidal referenced his Cuban father in replying to Trump, who he met at Miami Airport on Thursday ahead of a televised town hall event.

The 35-year-old posted online: "My honor and duty to the country my father risked his life escaping to from the hands of communists.

"Said it before and I’ll say it again, you a bmf sir."

Colby Covington is another big fan of the former television personality, receiving a phone call from the President live on air after his September win over Tyron Woodley.

However, Masvidal has gone one step further by appearing at a rally in the key battleground state of Florida on the weekend.

Masvidal had previously stated: "I knew Donald Trump was legit when his son Donald Trump Jr told me we share the same diet plan.

Voters in the United States are already casting their ballot in some states, ahead of polls closing on November 3.

Democrat nominee Joe Biden is up against incumbent Trump, with a number of key swing states tipped to turn towards the former vice-president. 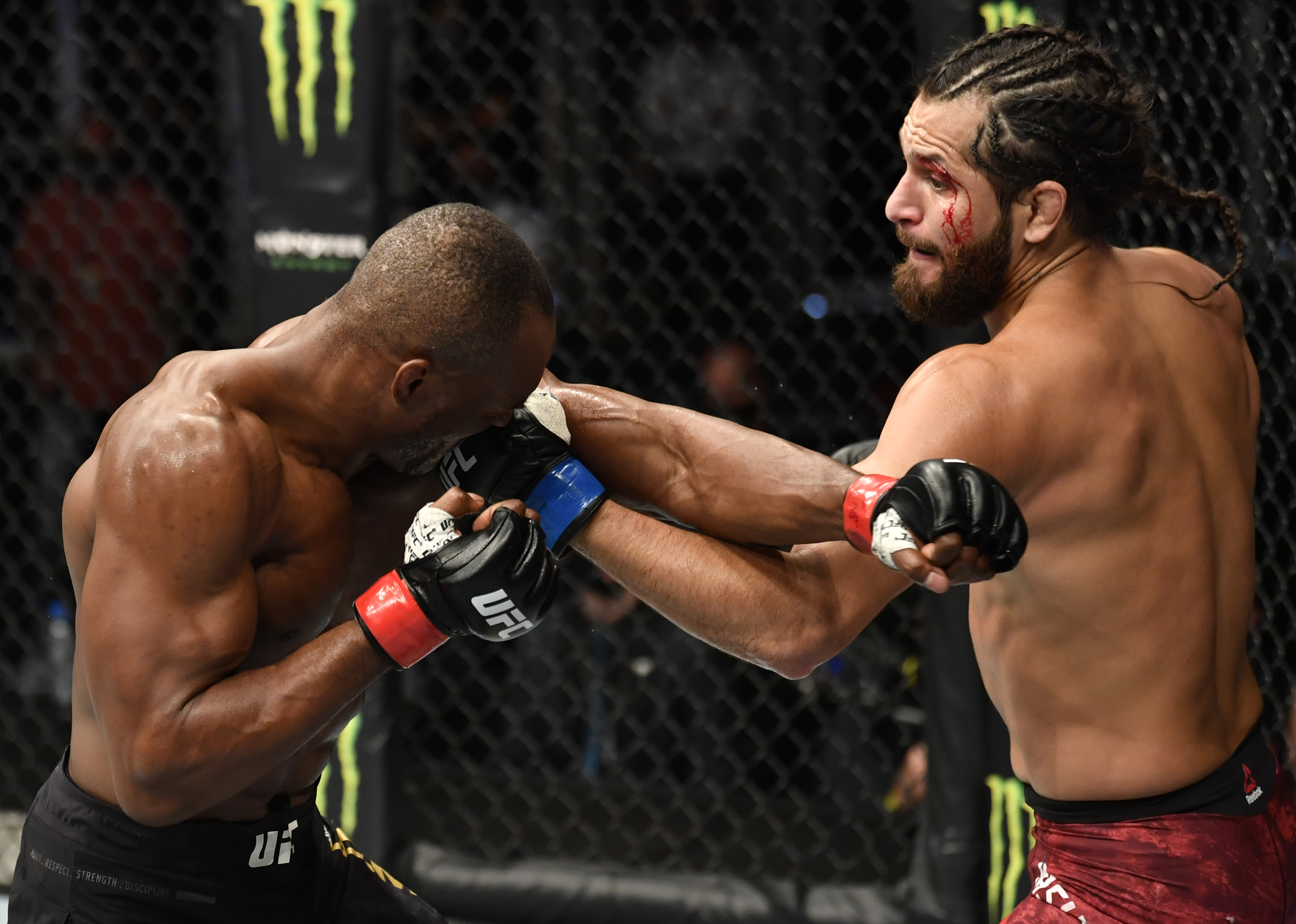 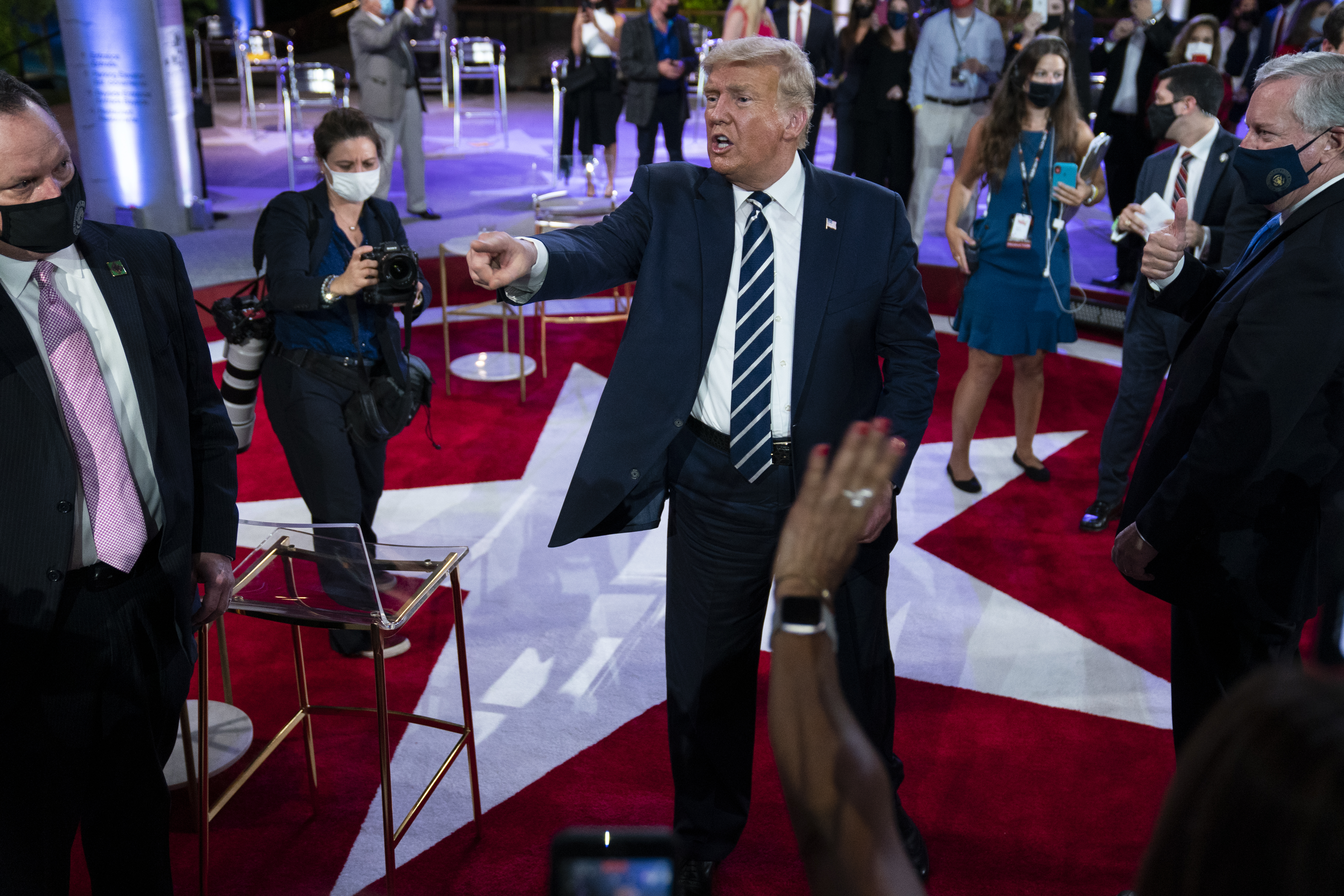 White Women in Power Are Not Automatically Feminist Heroes

No turkey for Christmas? Fears of a festive feast shortage

Melania Trump shocked Beyoncé got Vogue cover: recording
We and our partners use cookies on this site to improve our service, perform analytics, personalize advertising, measure advertising performance, and remember website preferences.Ok