The Red Devils have agreed to let the Ivory Coast teenager leave Old Trafford this month. 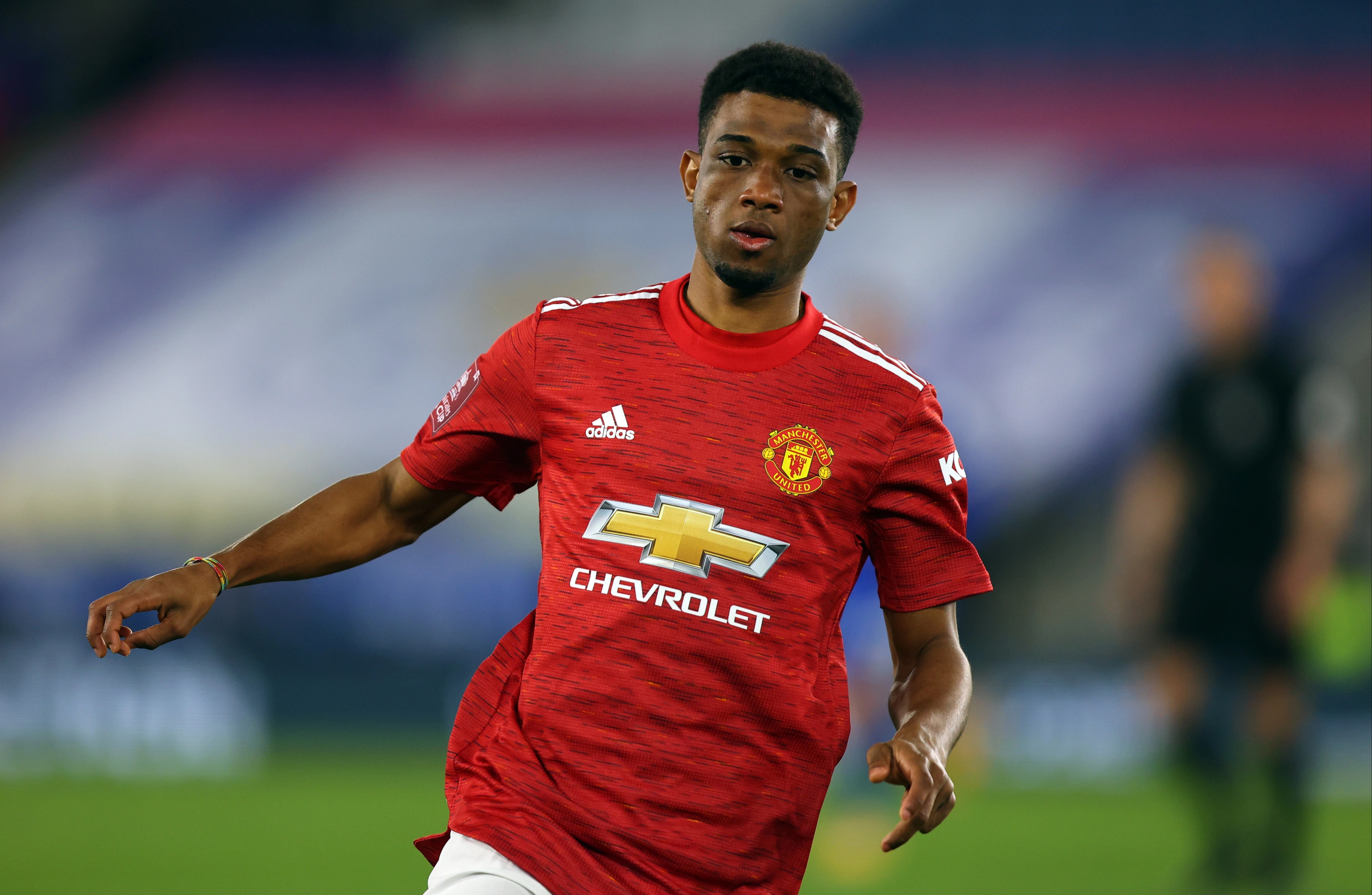 Former United favourite Wayne Rooney is keen to take him to Derby – but could now face competition from Germany.

Amad, 19, has found opportunities limited this season with Cristiano Ronaldo and Jadon Sancho ahead of him in the pecking order.

A move last summer fell through as he picked up an injury but since returning he has made just one appearance for United’s first team.

So he wants to get some regular football for a few months and is not short of offers with Dutch side Feyenoord also interested.

Dortmund – who sold Sancho to the Red Devils last summer – have a track record of taking young players from United and giving them a chance.

And that would make a temporary switch to Germany an attractive option for the former Atalanta youngster.

Adnan Januzaj has previously made the switch from Manchester to Signal Iduna Park on loan in August 2015.

And Shinji Kagawa moved back to Dortmund after two years at Old Trafford between 2012 and 2014.

Meanwhile United have their eyes on a potential loan move in the other direction as they hope to bring in Dan-Axel Zagadou.

The 6ft 6in defender is available for free in the summer but United are targeting a January deal to shore up their creaking backline.