BORUSSIA DORTMUND chief Sebastian Kehl insists Erling Haaland will still be at the club after the August 31 transfer deadline.

Chelsea have been strongly linked with the Norwegian, and are rumoured to be considering a £135million bid. 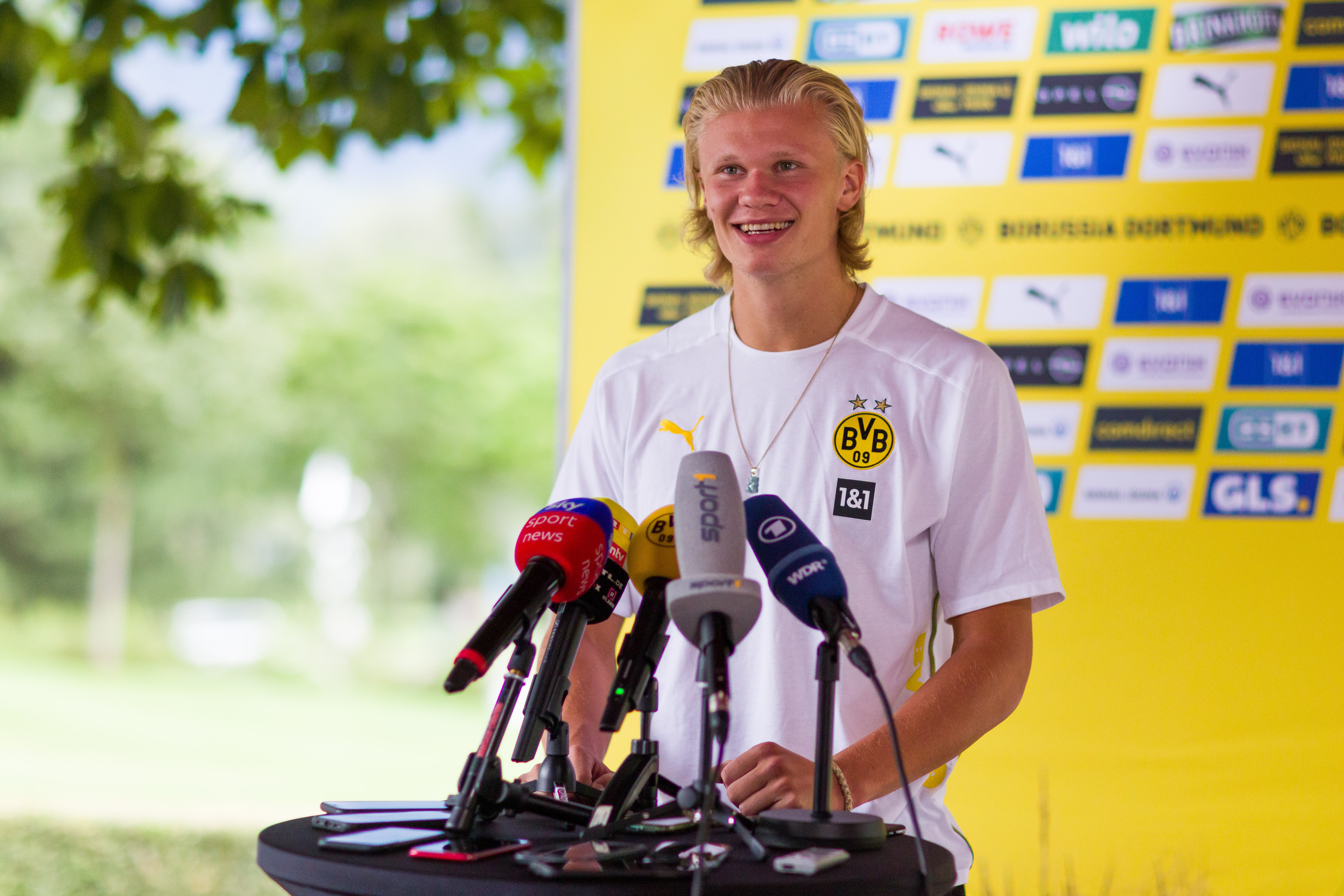 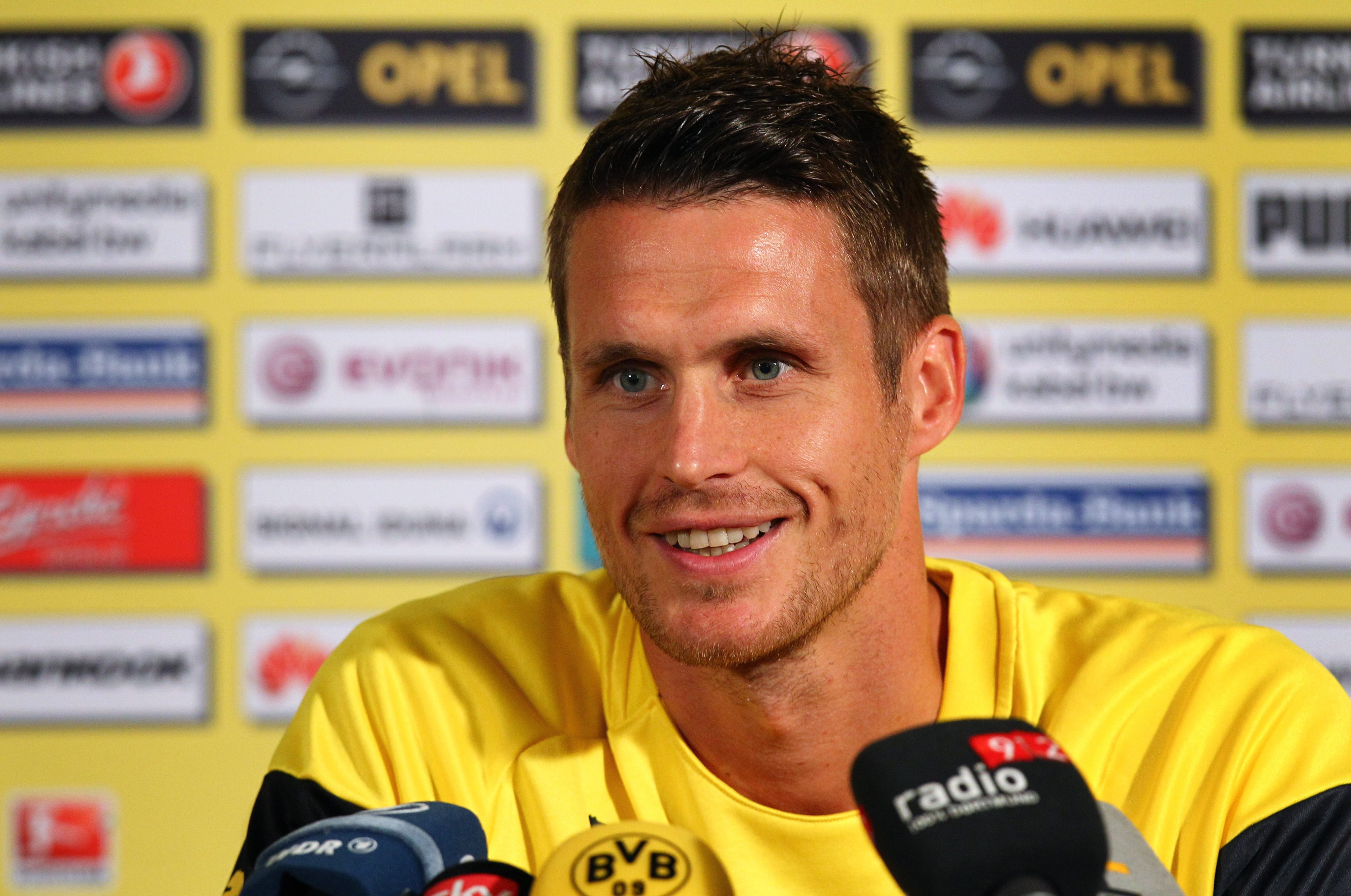 Haaland himself admitted yesterday that he hopes such talk is 'just rumours'.

And former BVB captain Kehl, who is set to take over from Michael Zorc as chief executive next year, has squashed transfer talk surrounding the 21-year-old.

Asked about Haaland's future as the team's talisman, he told Bild: "Definitely. I still see Erling as extremely committed.

"He exudes an incredible amount of energy and is really up for the season at BVB.

"Erling won his first title with Borussia Dortmund a few weeks ago. I believe that this also inspires and spurs him on.

"He sees what is possible, and he often asks me when we're going to play with fans again.

"Celebrating this triumph without them, that worried him. He would like to see this interaction between fans and players again in the coming season.

In the conversations with Mino Raiola about the Malen transfer, I did not have the feeling that we would have to meet again soon about Erling

"For me he is an absolute winner. He wants to be a champion – and I firmly believe he can get even better."

Quizzed whether he will still be at the club after August 31, Kehl, 41, simply said: "Yes."

And asked to elaborate, he continued: "In the conversations with Mino Raiola about the (Donyell) Malen transfer, I did not have the feeling that we would have to meet again soon about Erling.

"And we have already emphasised 1000 times that we do not want to give him up."

Dortmund played hardball with Manchester United over Jadon Sancho a year ago, with the England winger going on to help them achieve a top four finish and DFB Pokal win before eventually leaving this summer.

And Haaland himself has admitted that he is happy at the club.

He said: "First of all I have three years left on my contract. I’m enjoying my time here. But of course the trophy was important because that's what I want."

And he even revealed that prior to this week, he hadn't spoken to Raiola in a month.

He added: "Before yesterday I haven't talked to my agent in a month… you’ve to tell me.