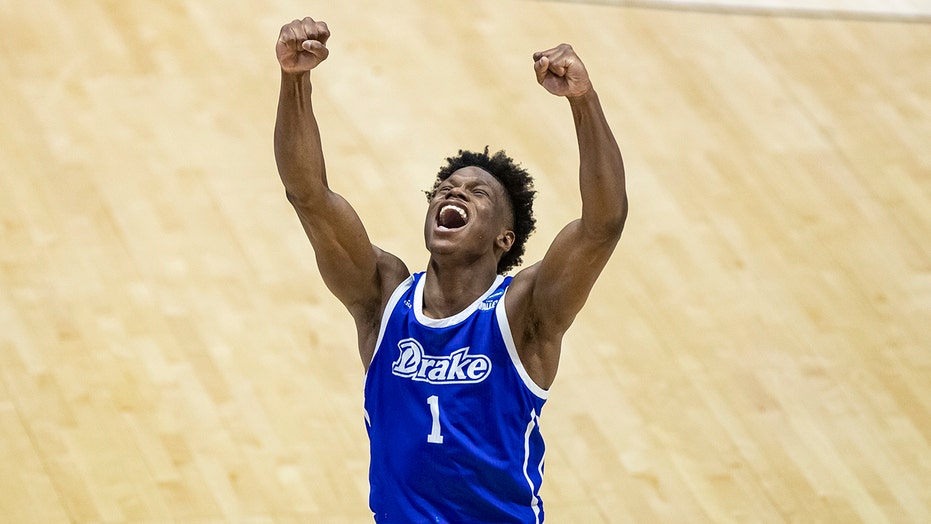 If the game between Drake and Wichita State is any indication of how the NCAA Tournament is going to be for the next two weeks, then fans are in for an incredible rest of the month.

Drake on Thursday defeated Wichita State, 53-52, to advance to the field of 64. The team will play USC on Saturday.

With the win, the Bulldogs picked up their first tournament win since 1971. Drake was making its first appearance in the tournament since 2008. The team was a No. 5 seed at that time and lost in a heartbreaker to Western Kentucky. In 1971, Drake beat Notre Dame 79-72.

This season, the Bulldogs will at least have one win in the tournament even if it was in the First Four.

The Bulldogs needed a comeback effort to beat Wichita State. Drake was down 11 points with 11:22 remaining in the game and it appeared the Shockers were close to breaking away.

However, the team would rally down the stretch behind a big effort from Joseph Yesufu.

Wichita State would also force a few turnovers and hit key shots down the stretch to make the game close. Alterique Gilbert missed a game-winning three-pointer as time expired.