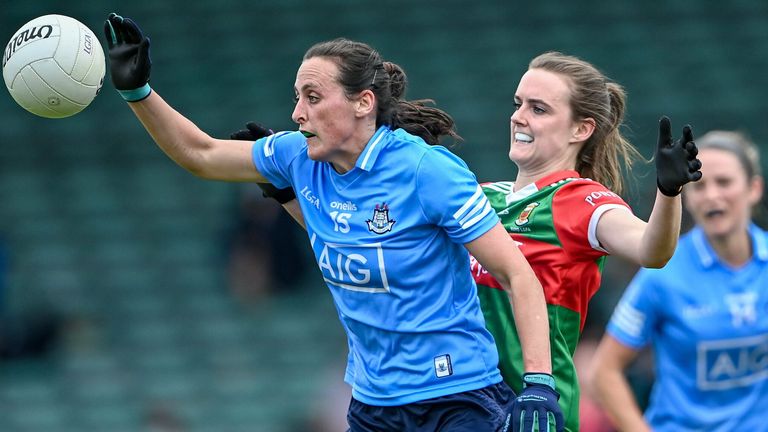 The TG4 All-Ireland Ladies Football Championship semi-final between Dublin and Mayo will be held as a curtain-raiser for the men’s semi-final meeting between the two counties.

It was confirmed on Wednesday that both games will be held together at Croke Park on Saturday, August 14. The ladies tie will get underway at 3:45pm, and throw-in for the men’s match will be at 6pm.

Dublin qualified for the last four with a hard-fought win over Donegal in the last eight, while Mayo overcame neighbours Galway. Mick Bohan’s charges are chasing a fifth consecutive Brendan Martin Cup success. Cork and Meath will meet in the other semi-final. 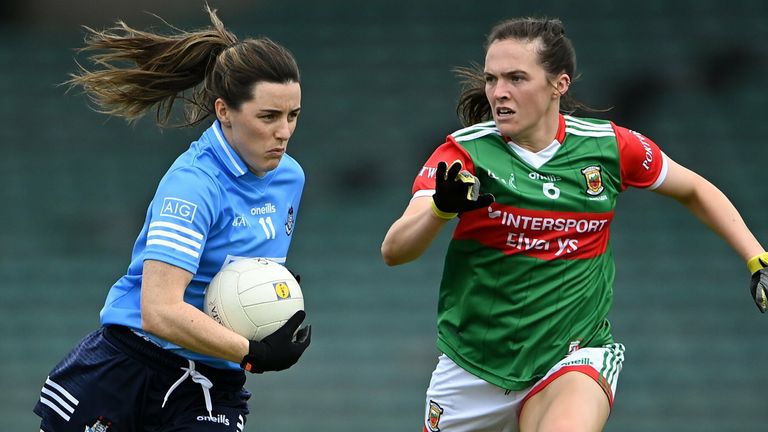 On Sunday, August 15, Kerry and Tyrone will face off in the men’s semi-final, which will be preceded by the All-Ireland U20 final between Offaly and Roscommon or Down at HQ.

Meanwhile, it has also been confirmed that the All-Ireland U20 hurling decider between Cork and Galway has been postponed. This follows news that every member of the Cork panel was identified as a close contact of a Covid-19 case in the group, and that they were unable to fulfill the fixture on Saturday, August 7 as was originally scheduled.

The GAA has announced that the final will now take place on Tuesday, August 17 at Semple Stadium, Thurles.

Sky Sports’ GAA coverage continues this weekend, with Limerick vs Waterford and Kilkenny vs Cork in the All-Ireland semi-finals live on Sky Sports Arena.