EDDIE HALL turned down "big money" fight offers after making "seven-figures" against Hafthor Bjornsson – but ruled out a boxing return.

Hall was beaten on points over six rounds by bitter strongman rival Bjornsson – known as Thor – in March in Dubai. 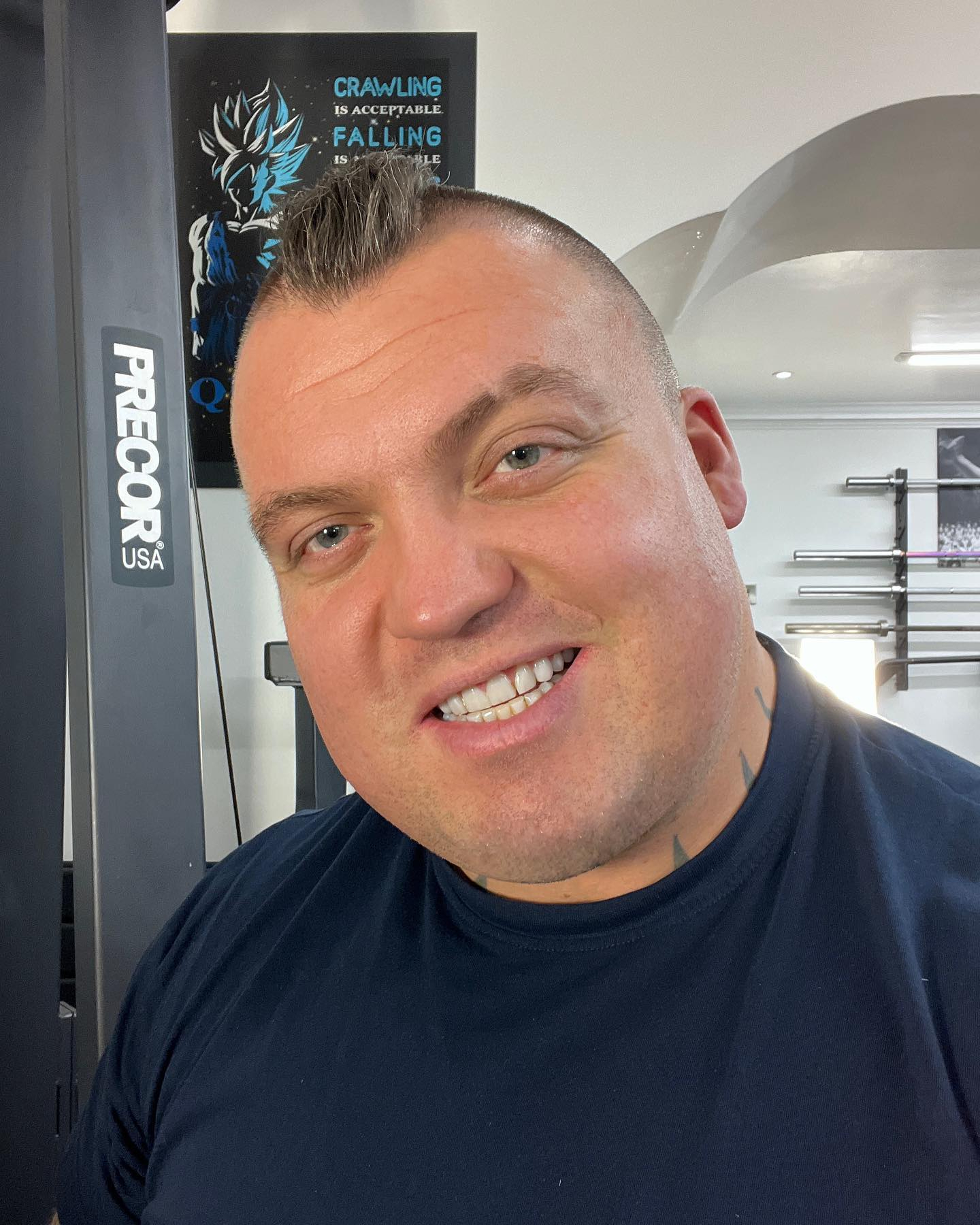 And despite making up to £1million for the super-heavyweight grudge match, the British star doubts he will fight again.

Hall, 35, told The Mirror: "I don't think so. Doing that fight with Thor was literally the sole reason, it was good timing for me.

"Covid had just kicked off, all the TV production stopped and then I got a contract under my nose for seven-figures to fight Thor.

"I've been offered more fights with some big names for big money and I'm just not interested.

"I'm spending time with my wife and my son and I'm enjoying myself.

"Don't get me wrong, I enjoyed boxing but it's like with the strongman, you've got to be dedicated.

"From seven in the morning till 10 at night, you've got to be 100 per cent committed. 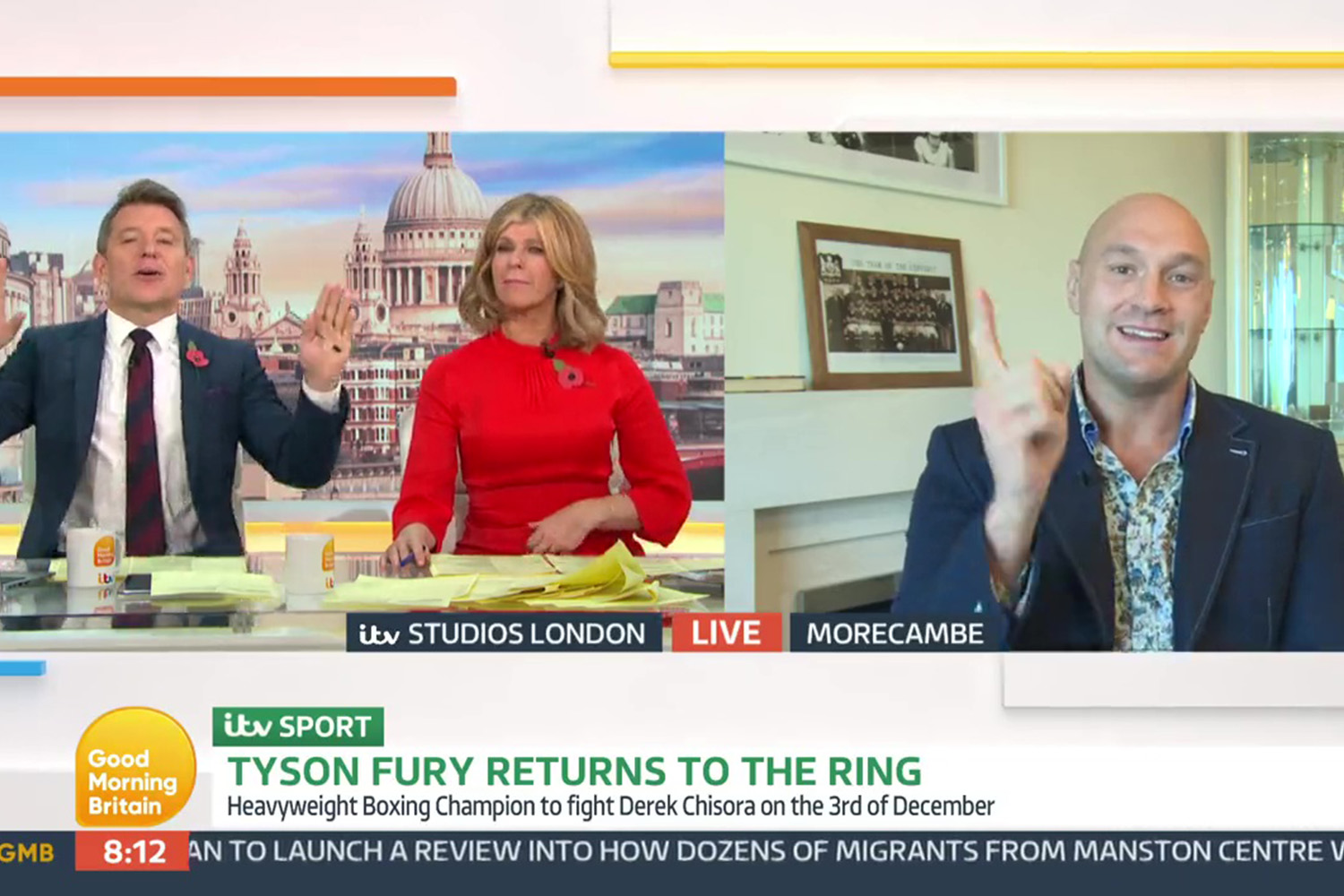 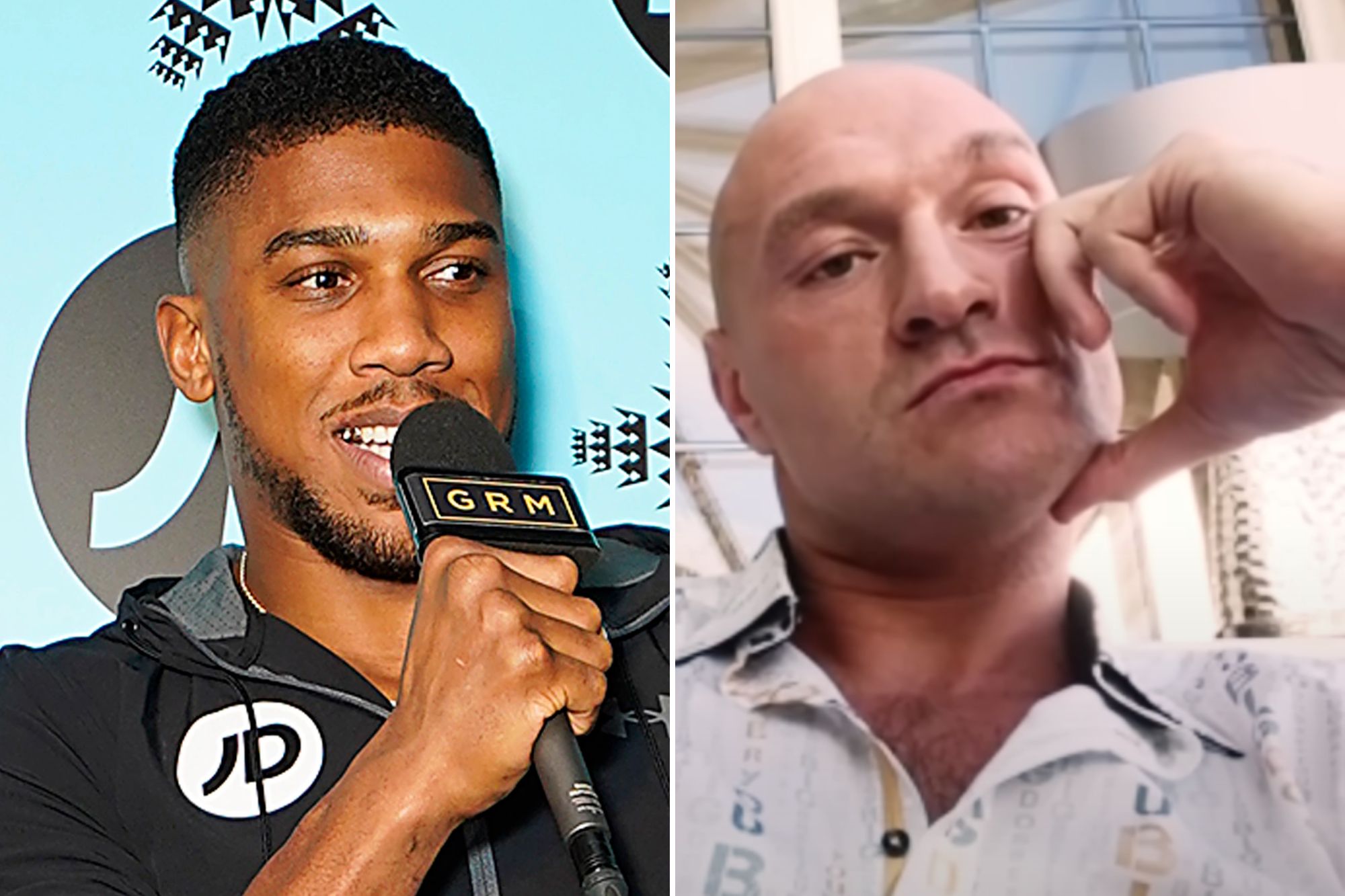 UP NEXT FOR AJ

"I'm just at a point in my life where I want to relax a bit and spend time with my family a bit more."

Bjornsson, 33, held talks for an exhibition fight with Tyson Fury, 34, but after it was scrapped, he too hung up his gloves.

Thor said on his YouTube channel: "I'll admit there was a time when there was talks between Tyson Fury and I, his team and my team, there was build-up but that never went through.

"Now I've made a hard decision and the reason why it took me so long to make this video was because this is actually a very difficult thing to talk about.

"I've made a decision to move on from boxing, to not compete in boxing again, to say goodbye to boxing and just not fight again.

"I had a good run, I did it for two-and-a-half years. It was nice to do so, because when I first started I had a lot of people not believing in me." 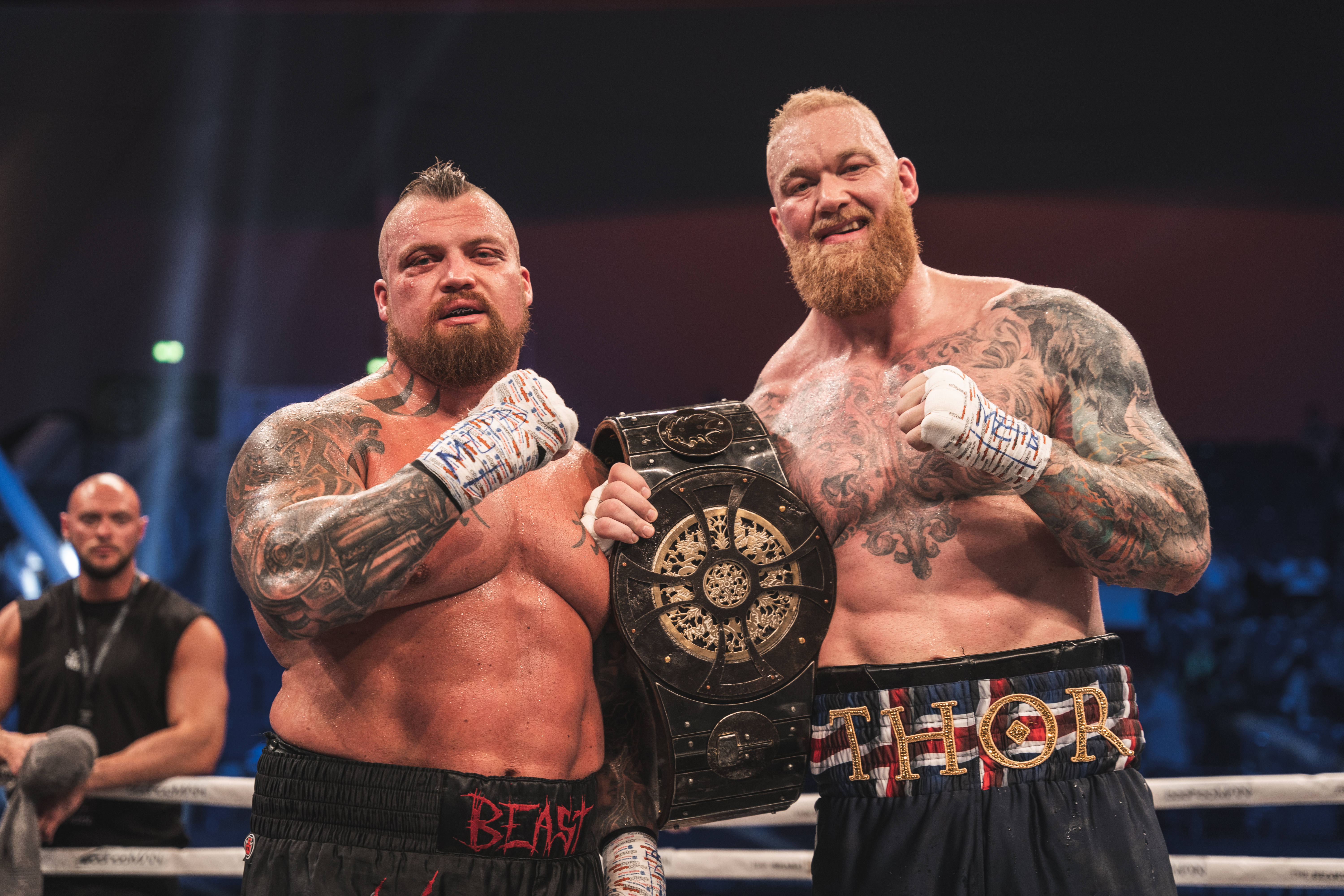