EDDIE HALL and Hafthor Bjornsson’s highly-anticipated boxing fight has been moved from Las Vegas to Florida.

Official advisors MTK Global have confirmed the strongman rivals will battle it out at the VyStar Veterans Memorial Arena in Jacksonville on September 18. 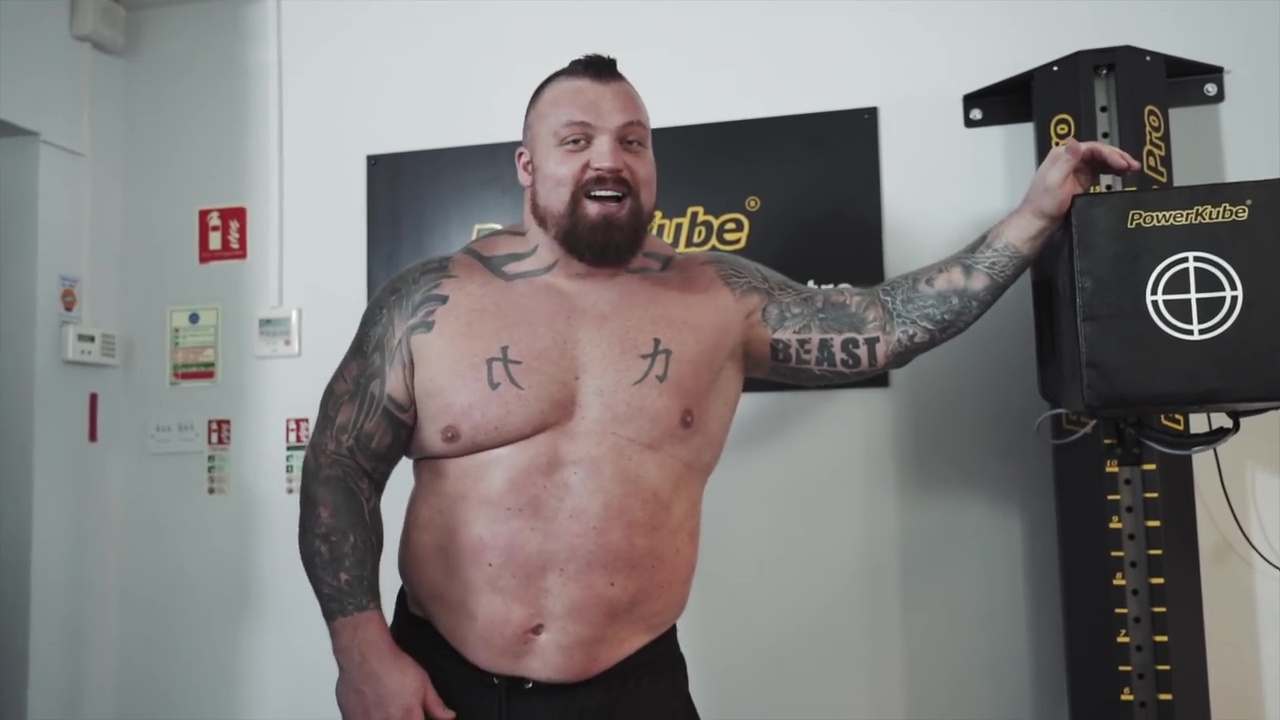 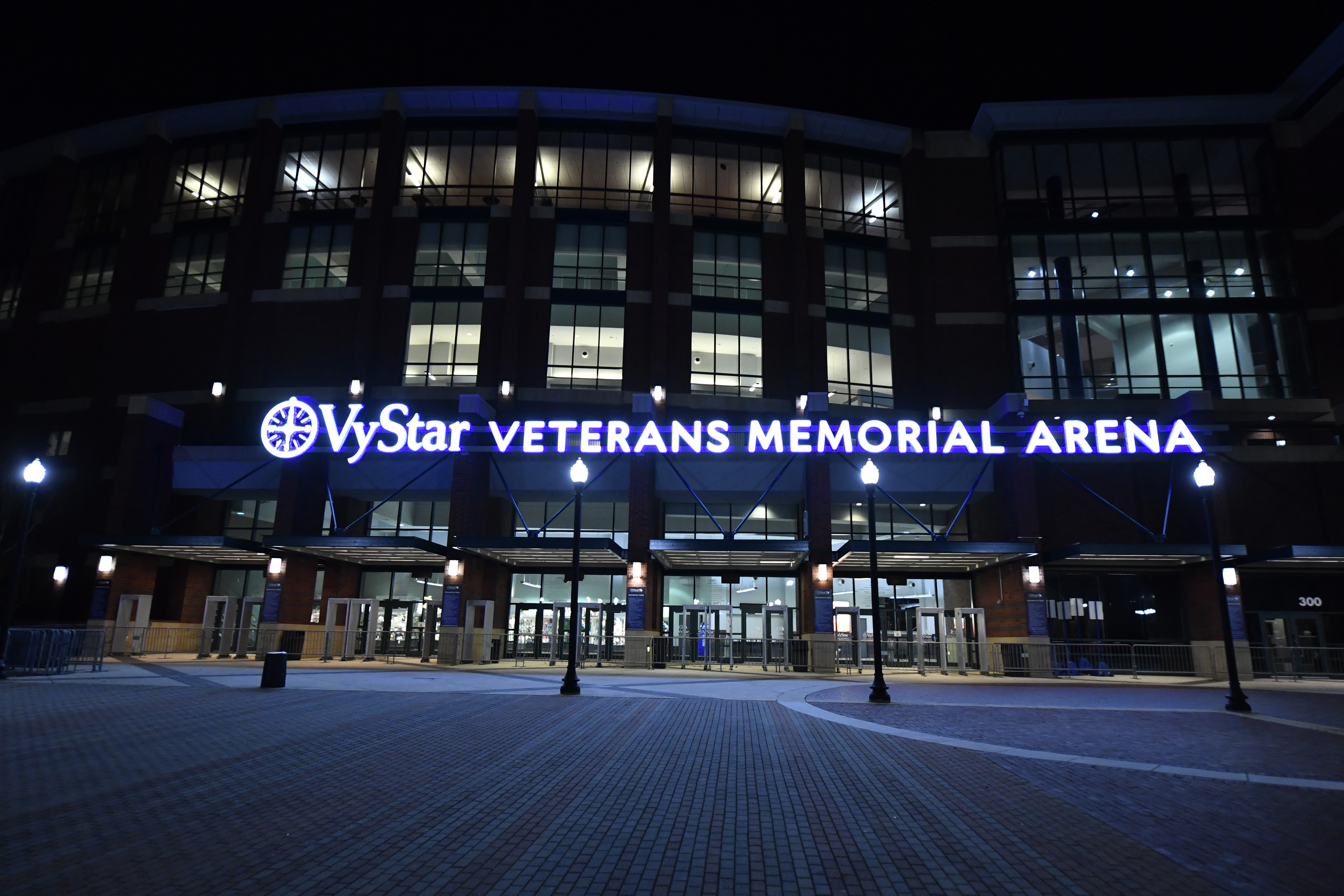 And MMA fans will be familiar with the 15,000-seat stadium as it was used as the UFC’s coronavirus pandemic venue last year.

Hall vs Thor will be broadcast live from Florida around on the globe via CoreSports.World, having originally been billed to take place in Sin City.

Fighting on the undercard are Crossfit superstars Josh Bridges and Jacob Heppner.

There will also be a clash between legendary powerlifter Stefi Cohen and undefeated pro boxer Avril Mathie.

And UK fans can purchase their virtual ticket for £12.99.

Hall and Bjornsson have both been putting in the hard work ahead of ‘The Heaviest Boxing Match in History’.

He showed off some blistering jab work in a sparring session against pro boxer Lawrence Okolie last month. 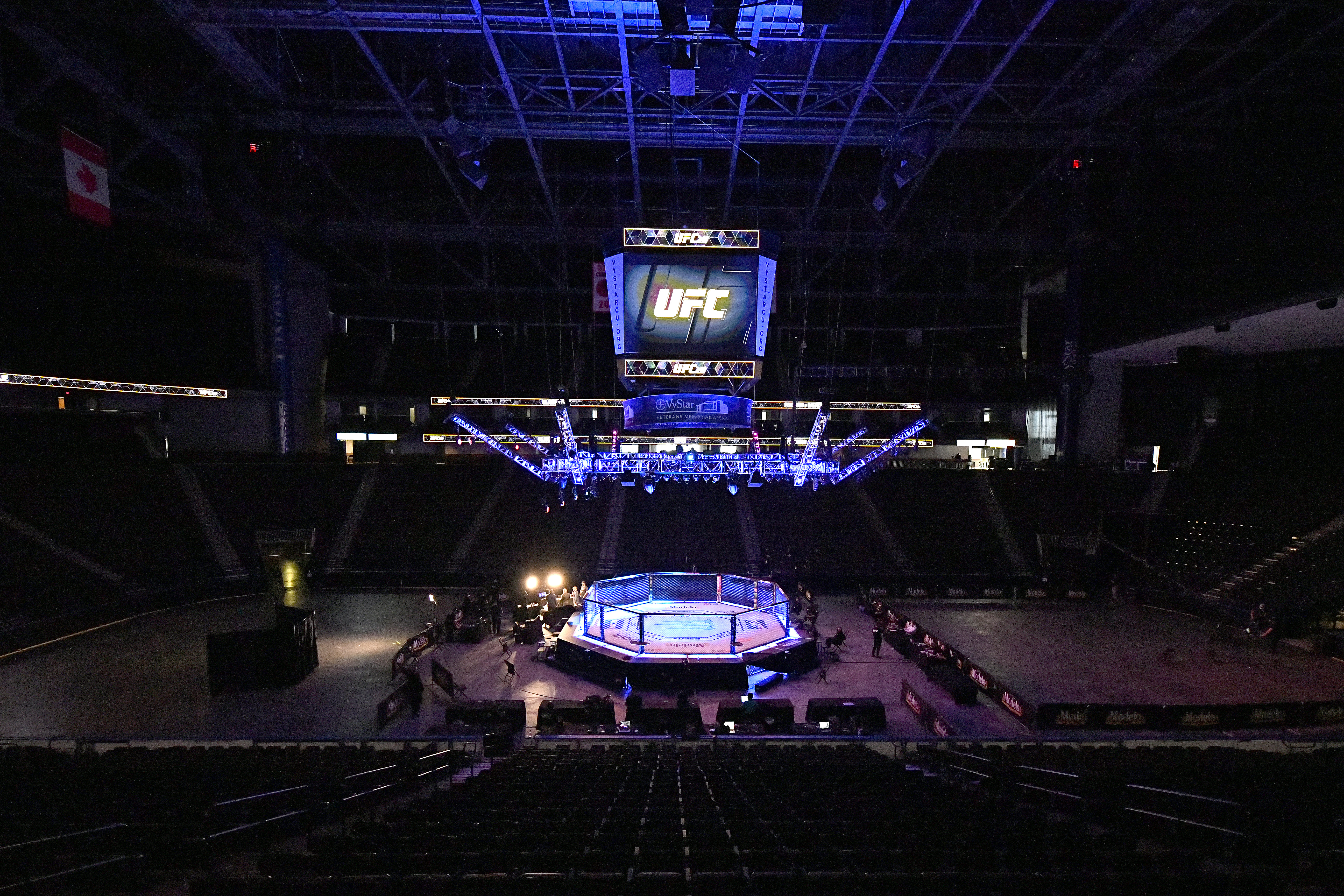 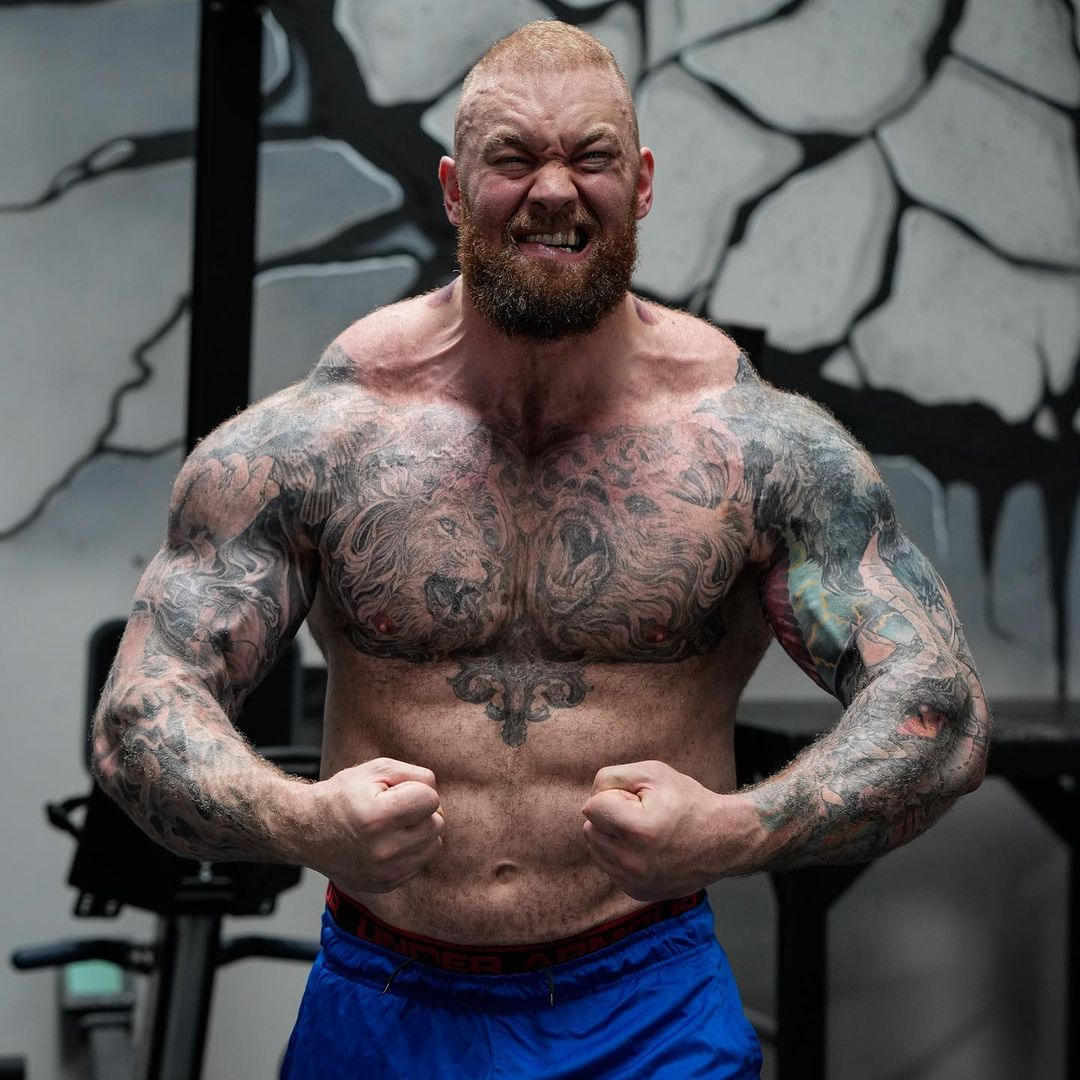 Meanwhile, Game of Thrones star Bjornsson has also leaned out thanks to a gruelling training regime.

The World’s Strongest Man in 2018 showed off his dramatic body transformation earlier this year.

And Thor has already warmed up for Hall with TWO fights, drawing against Steven Ward and Simon Vallily.