EDDIE HEARN has leapt to the defence of Anthony Joshua following criticism of the former heavyweight champ's recent x-rated interview.

Several boxing fans took aim at AJ after his latest interview – in which he declared he was 'done with f***ing losing' after his unanimous decision defeat to Oleksandr Usyk – started doing the rounds. 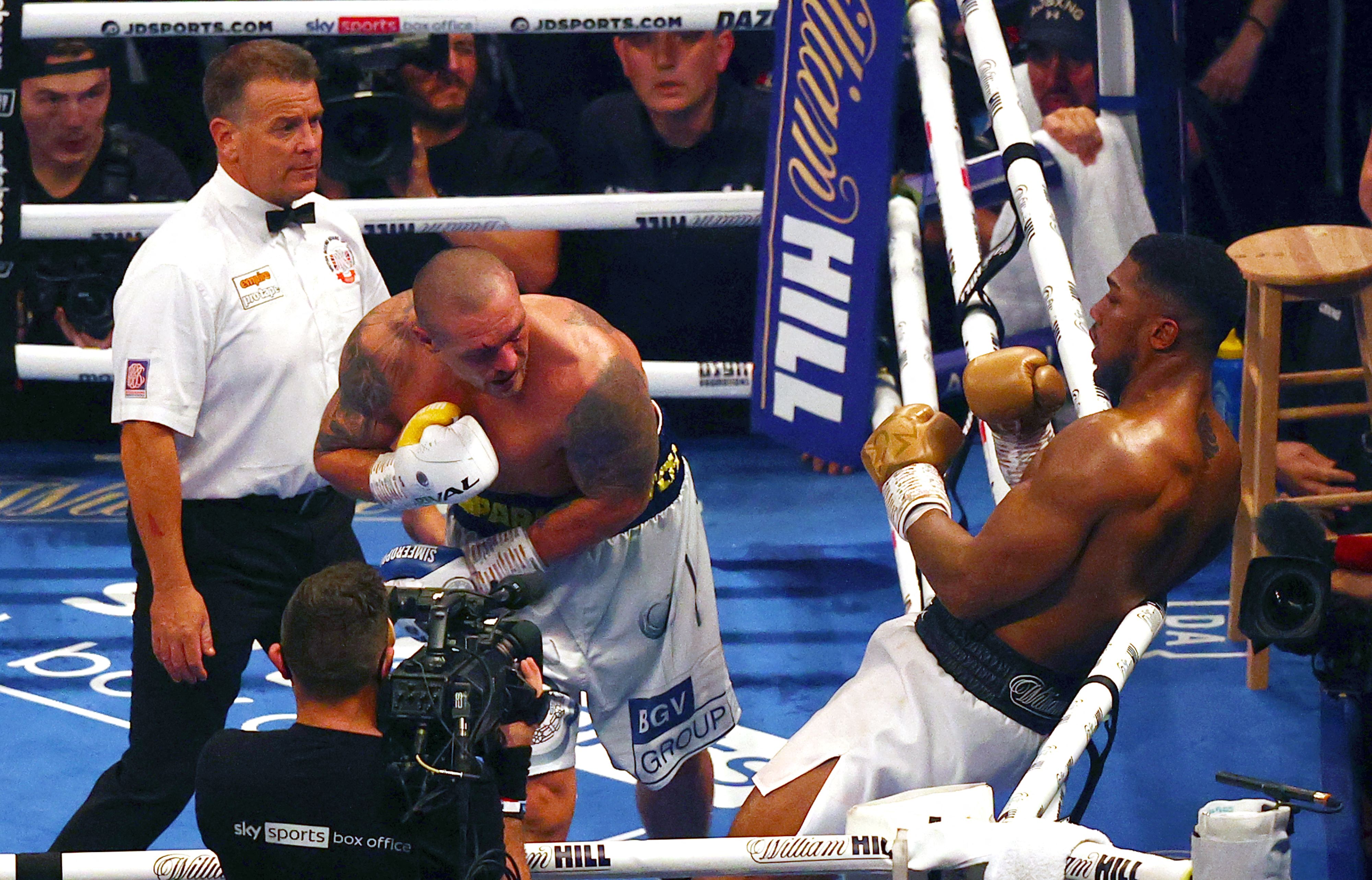 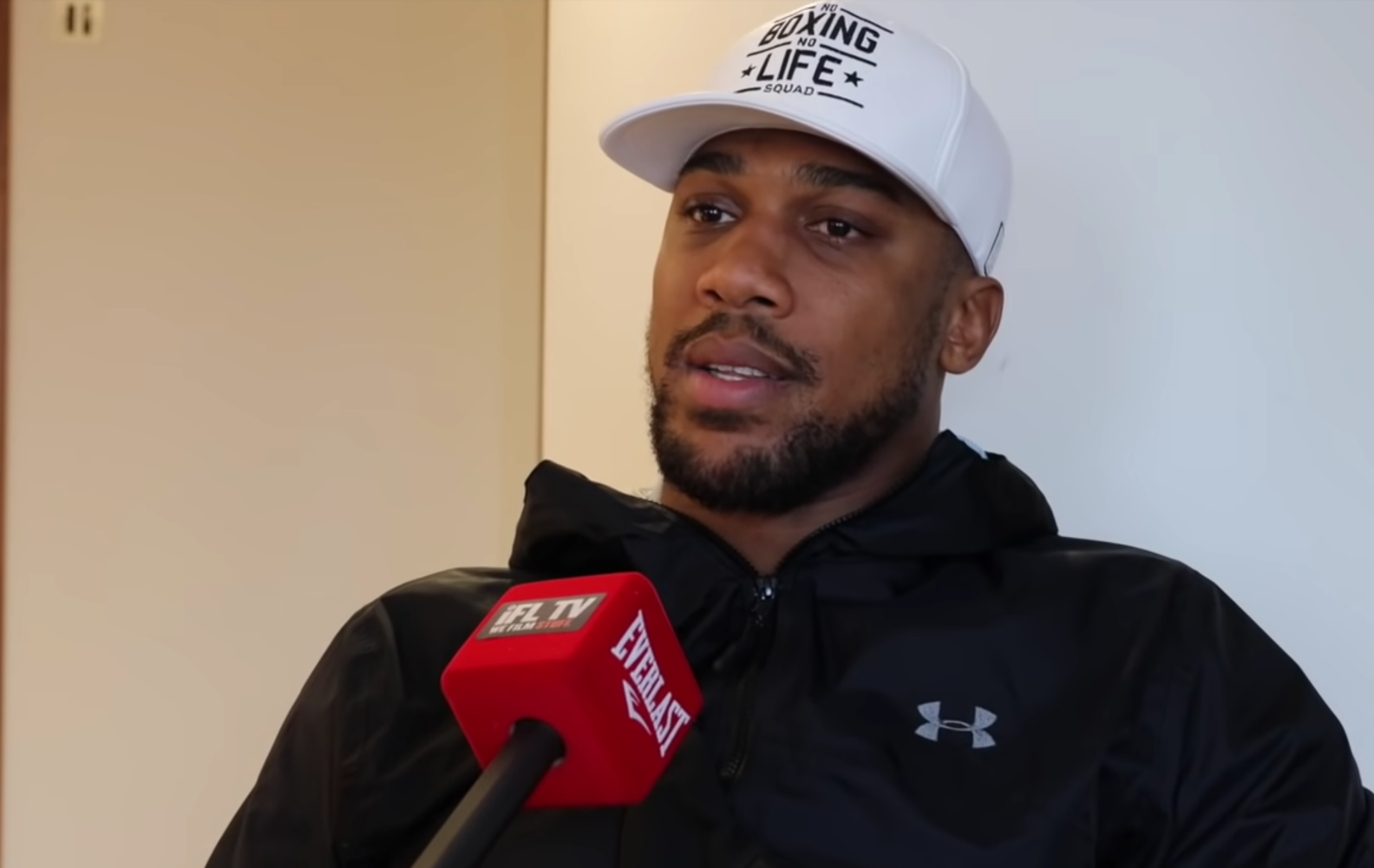 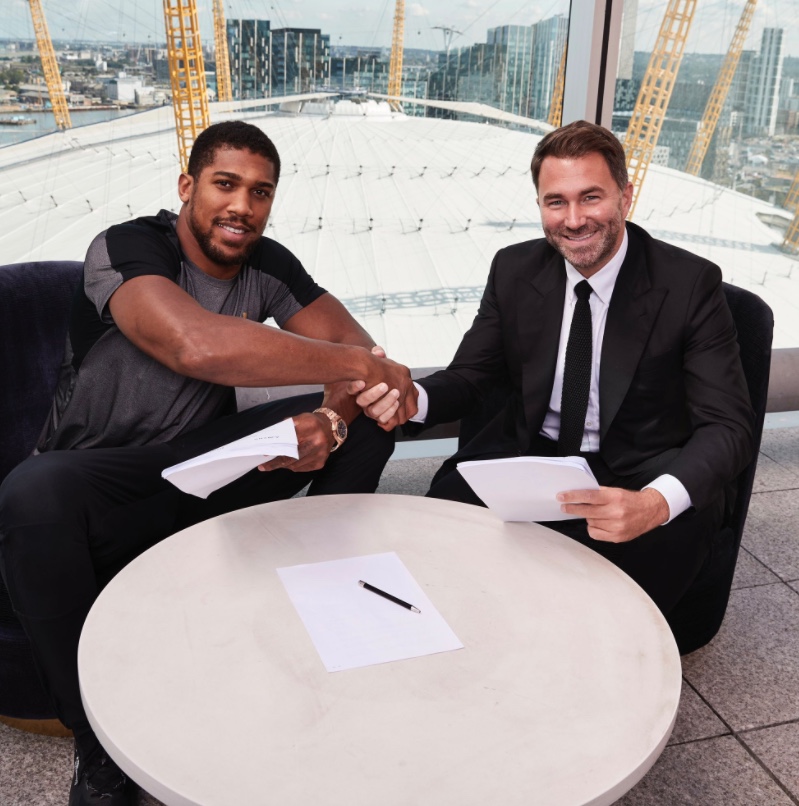 Critics accused Joshua of showing his true persona in the interview with iFL TV, a notion which has annoyed his long-time promoter Hearn.

The Matchroom Boxing chief told DAZN: "I just think that a lot of people when AJ gives like that, they're like, 'Oh, the real AJ has come out.'

"The real AJ has always BEEN there. But I think because of his position in British boxing, he's always under pressure.

"He's an ambassador, he's a role model – he has to behave in a certain way.

"He shouldn't swear too much, there's kids watching.

"And I think now, he's just sort of thrown it out of the window and gone, 'You know what, let's just say it how it is.

"'I need to go to war with Oleksandr Usyk and I'm gonna rip his head off.'

"It's not something that he's trying to get back. It's there. But we need to bring it out firing."

Joshua, 32, had the unified heavyweight titles ripped from his clutches by a slick and savvy Usyk at the Tottenham Hotspur Stadium in September.

And the Watford warrior is champing at the bit to exact revenge on the undefeated Ukrainian.

Hearn added: "Right now, he's angry, mad. And that's perfect because that's fueling the fire in his belly to go and [win].

"And he wants to win more than anything. The best thing that I'm seeing from him now is this."

Joshua will renew his rivalry with Usyk early next year, although a date for their rematch has not yet been finalised.

Hearn is eyeing a spring showdown between the Olympic gold medallists, telling talkSPORT: “There’s nothing wrong with the Ukraine, I have no idea what it’s like in February, but I’d like it back in the UK.

“We will sit down with Usyk’s team and we will look at the options.

"We’ve had a couple of international offers come in for that rematch as well.

“I said to AJ the other day ‘are you sure you don’t lose these fights deliberately just to have these massive rematches?’

“It’s a huge fight again, but I’d love to do it back in the UK, probably in March or April.