MAURIZIO SARRI came close to dropping Eden Hazard after becoming "exasperated" by his refusal to adapt to tactics.

According to the Athletic, the chain smoking Italian grew tired of the Belgian failing to take on his instructions. 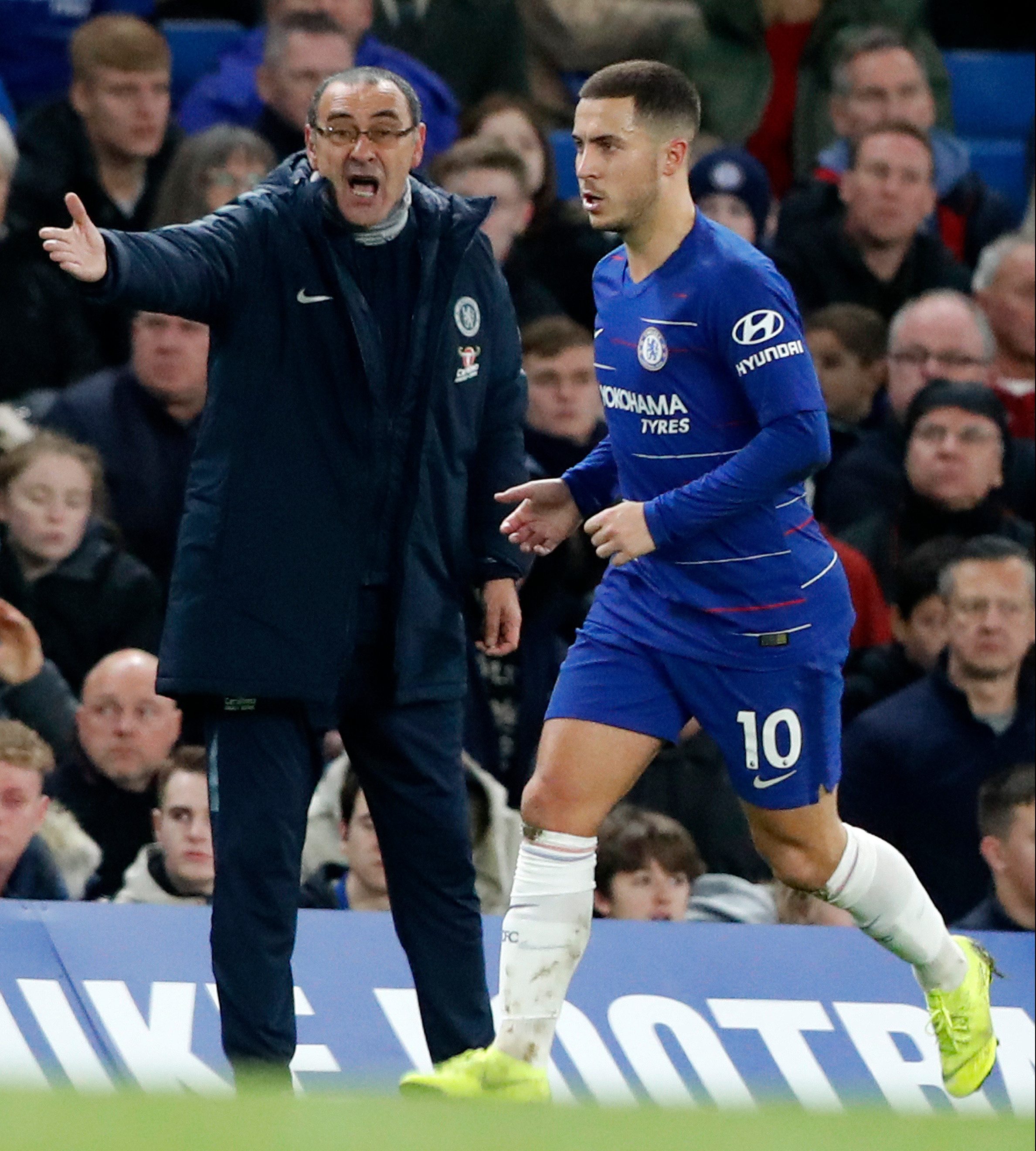 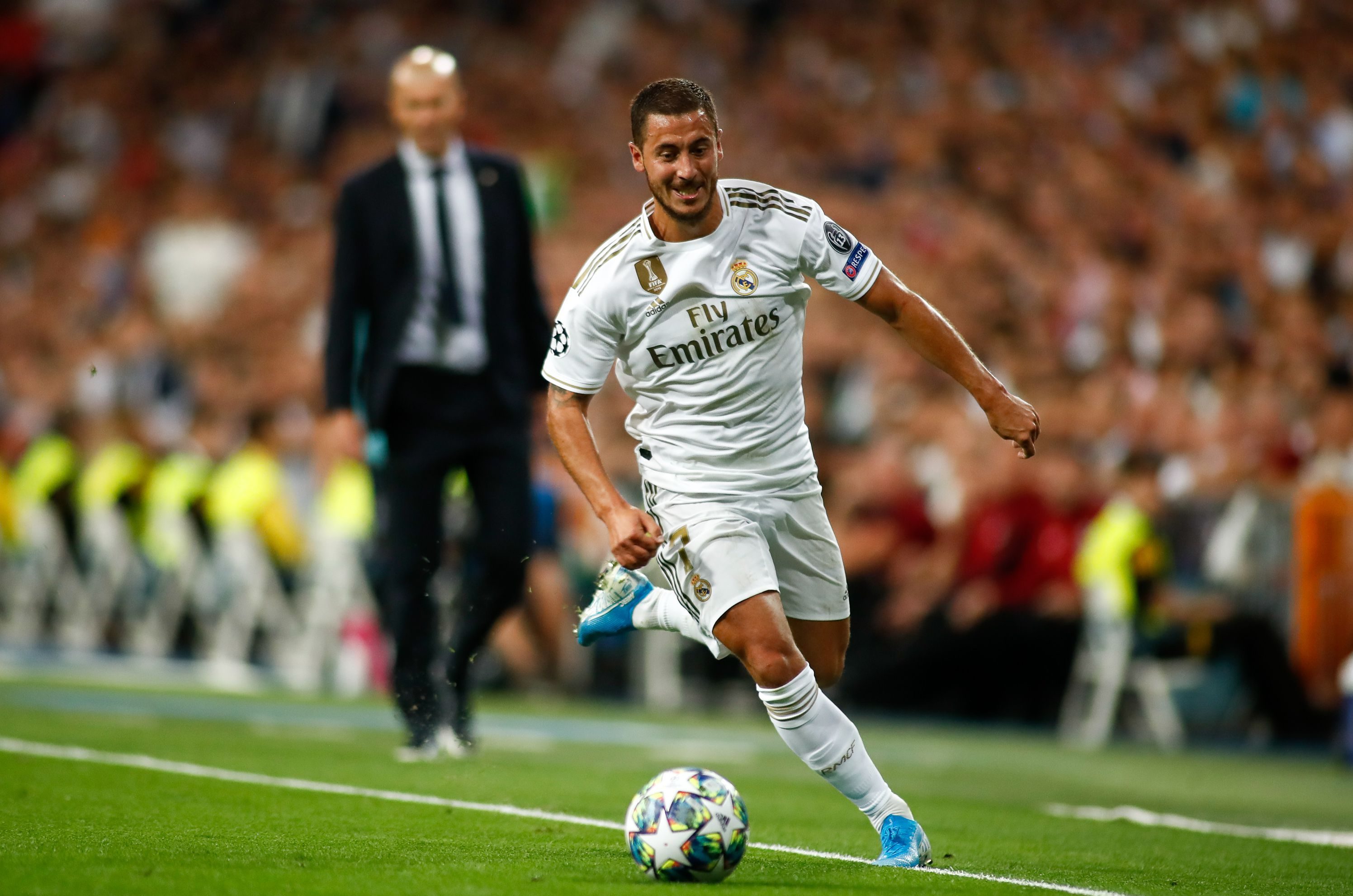 Hazard has had a tough start to life at Real Madrid, scoring just one goal in their 4-2 win over Granada so far.

He missed their 1-0 defeat at Mallorca on Saturday, along with Gareth Bale, Toni Kroos and Luka Modric.

There has been bemusement over Hazard's form at the Bernabeu.

But those who have worked with the former Lille winger at Chelsea are not surprised.

Sarri is thought not to be the only Blues manager to feel that way — and his lack of tactical discipline appears to have continued in Spain.

Zinedine Zidane is now under pressure at the Bernabeu, according to reports in Spain.

And Hazard does not speak Spanish, which has helped him ignore the boo-boys — but he would certainly understand French-speaking Zidane.

Real were due to play Barcelona in El Clasico on Saturday, but the clash has been postponed, with a date in December likely.

It means their two Champions League Group A games against Galatasaray and home matches against Leganes and Real Betis are must-win for Zizou.

It may help if he has a full-strength squad and one that wants to stick to his tactical instructions.