EDEN HAZARD is worth less than 30 per cent of the eye-watering £130million fee Real Madrid agreed with Chelsea for him just two years ago.

The Belgian has had rotten luck with injuries since his mega-money switch from Stamford Bridge in 2019 and that has seen his transfer value plummet. 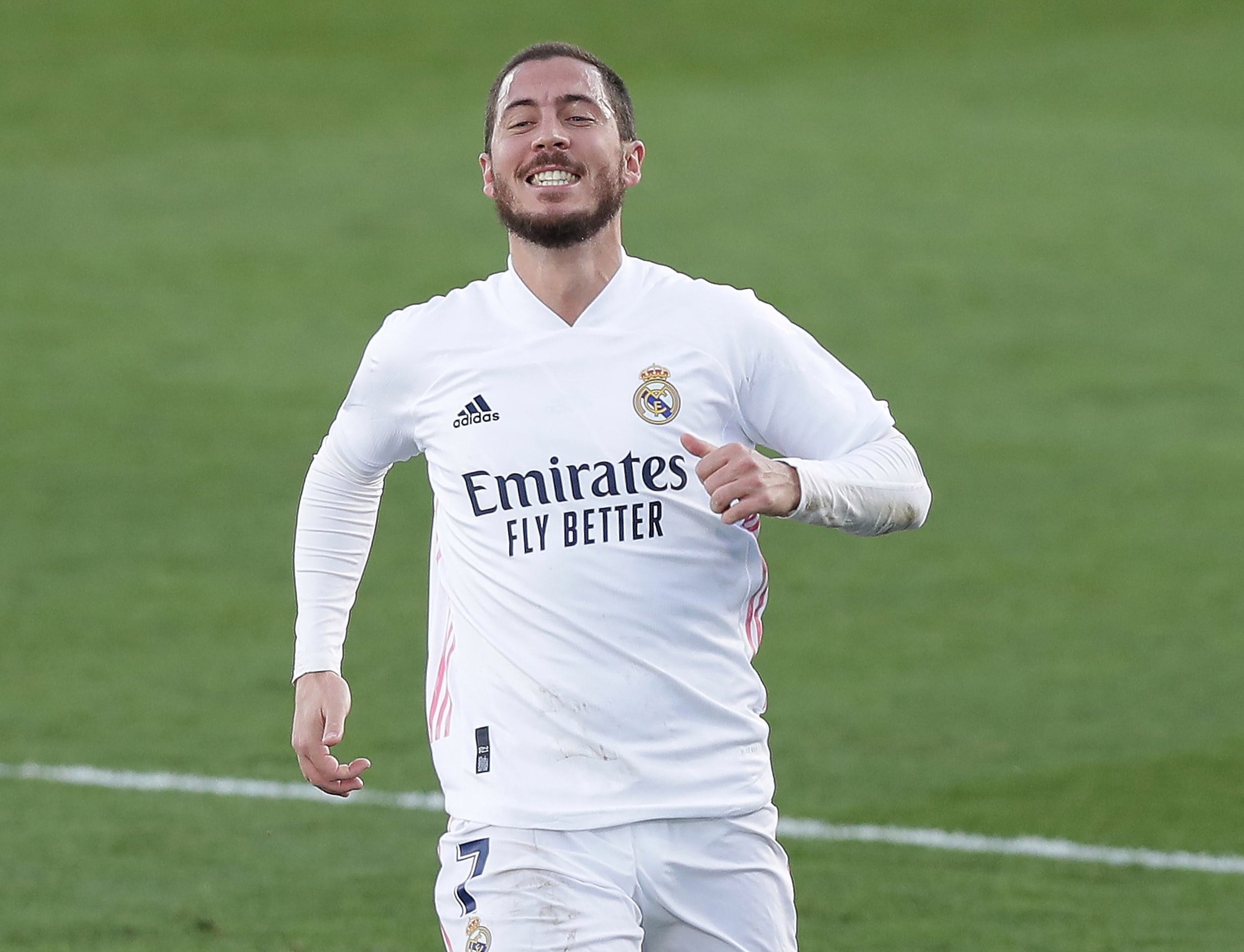 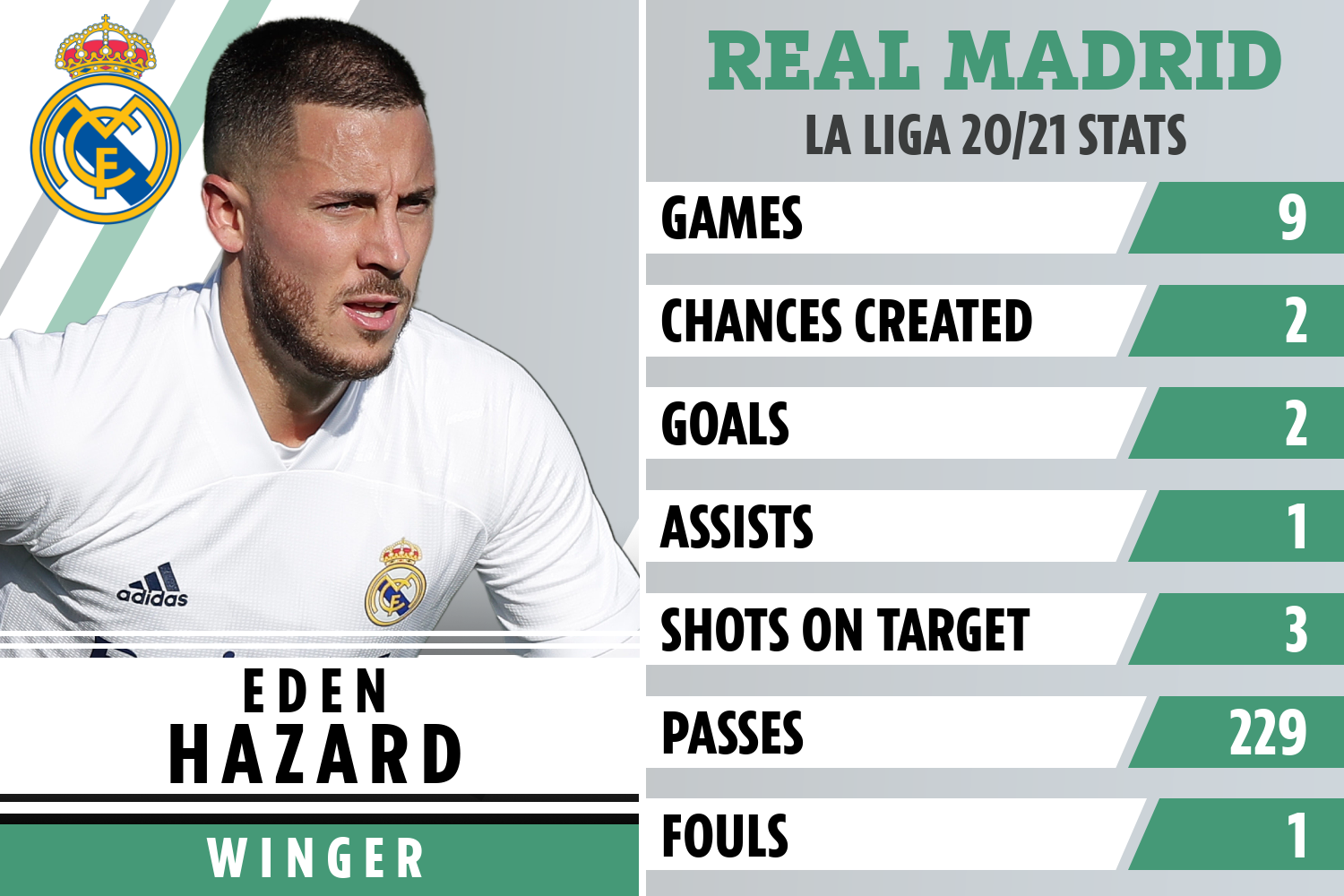 But various injuries mean he has played just 36 of Real's 90 games since he arrived at the Bernabeu and is now worth just £36m, according to Transfermarkt.

His latest problem is a persistent issue with his left ankle which could mean he 'may never play football again', according to a top doctor.

Hazard is said to have been in pain – which has got worse recently – since a procedure on it last March.

The winger has also picked up several muscle injuries since he has been at Real and they are linked to the underlying ankle issue, according to Spanish outlet Marca.

Hazard's running and movement style are said to have been affected by the problem which could have led to the increase in muscle injuries.

And as a result, the former Lille man is said to be resigned to ANOTHER surgery and sees it as his only option even though it will almost certainly see him miss Belgium's Euros campaign this summer.

While the news will be a blow to his country, Real are likely more concerned with the affect his absence has had on his transfer value.

His latest injury came in training as he was forced out with a psoas muscle problem which affects the lifting of the upper leg.

The club confirmed his injury a few hours later, with reports claiming he could be sidelined for up to six weeks.

Hazard recently told Premier Sports: “When it comes to the end of my career I can look back at my achievements, but my priority now is playing well and enjoying my football.

'I don’t think about where I will be in the next few years, I try to focus on the next match and the next training session.

“I’ve only just turned 30 so as long as my body feels good, hopefully I can keep playing for at least another five or six years.”