EDINSON CAVANI and Alex Telles are currently at Manchester United's training ground undergoing theirmedicals ahead of a sensational double swoop. 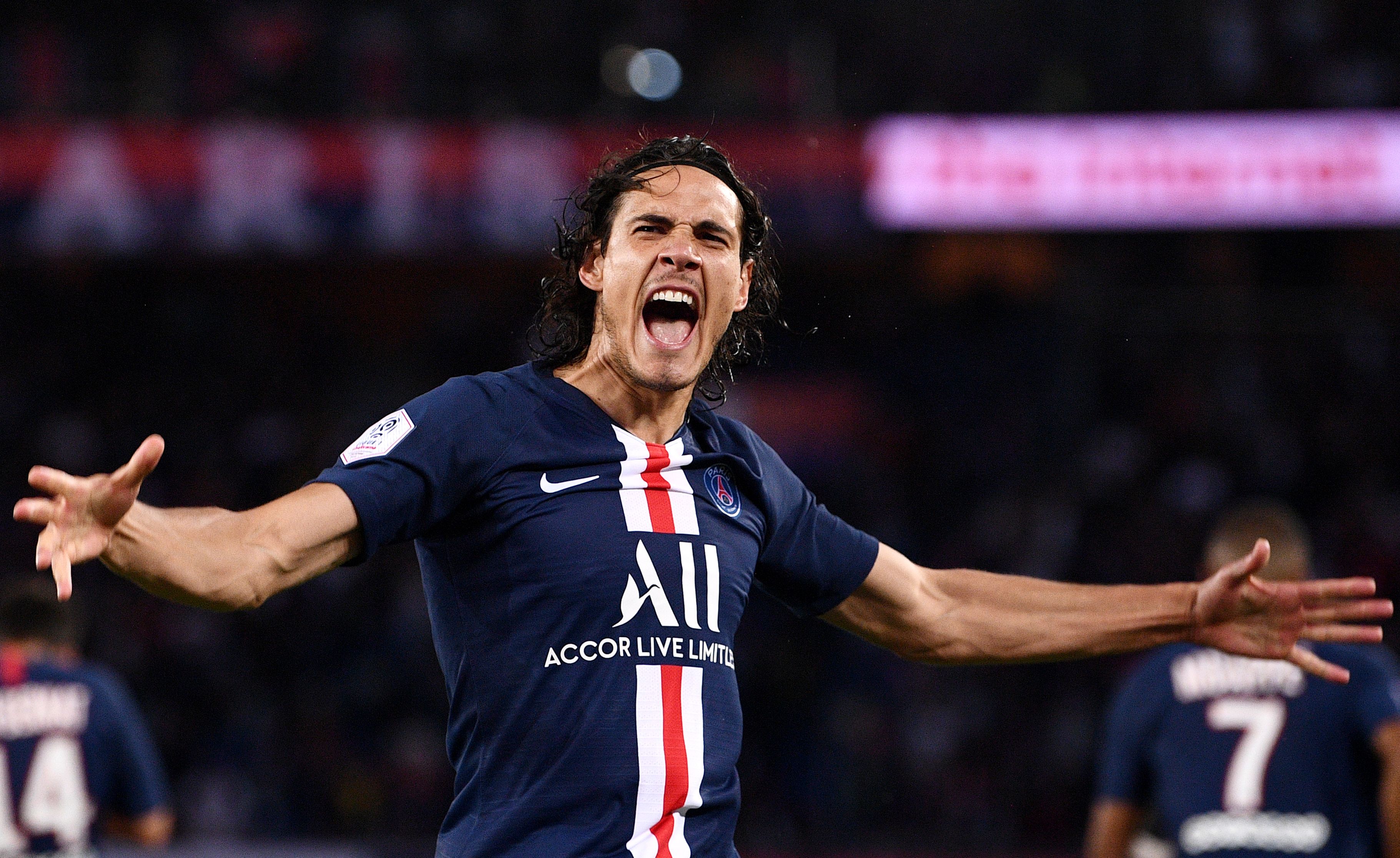 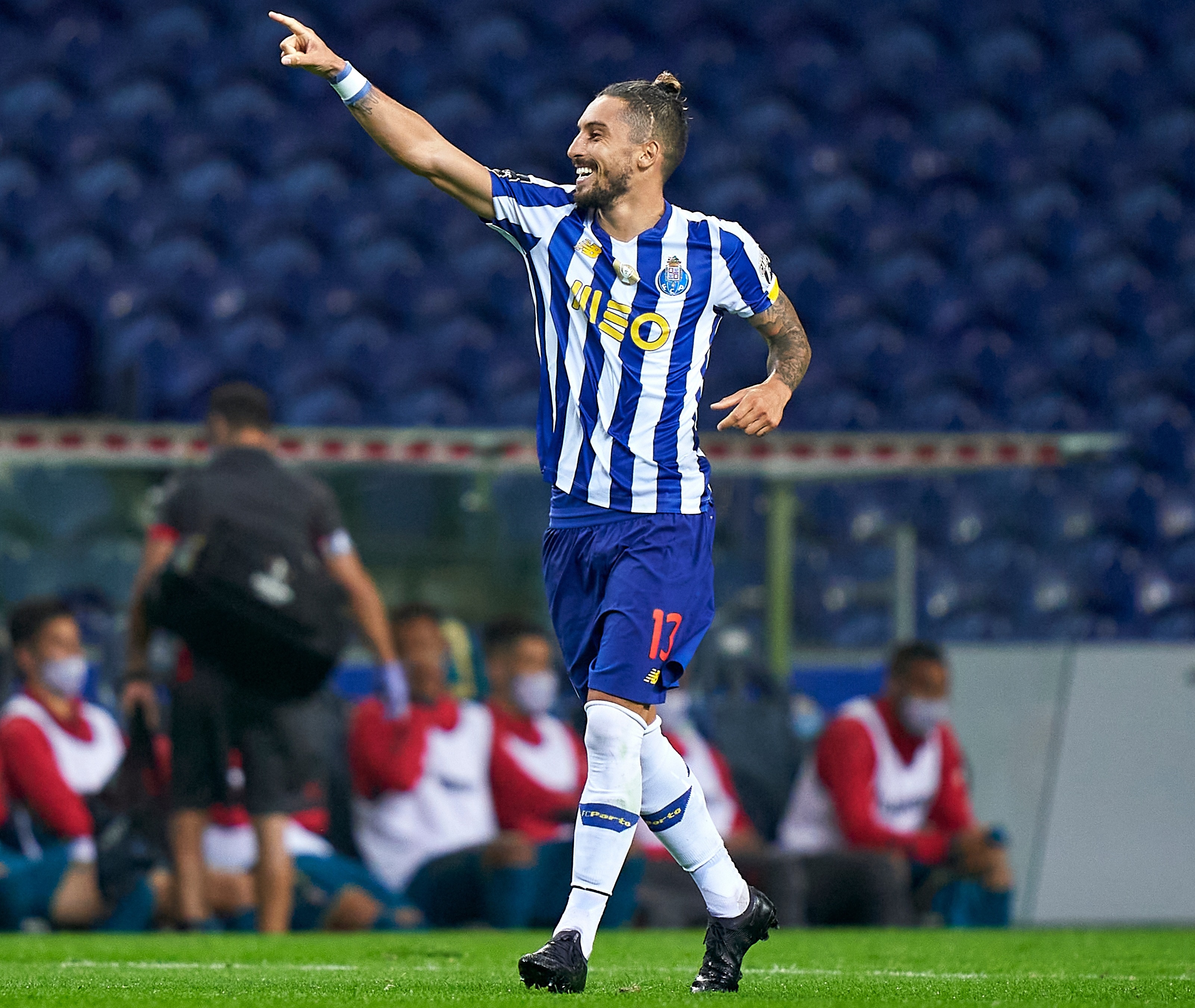 Free agent Cavani, 33, is on the brink of signing a two-year deal having been without a club since leaving Paris Saint-Germain at the end of last season.

The Uruguayan legend is set to pocket £200,000 a week at Old Trafford – and will provide some depth to Solskjaer's forward ranks.

Telles, meanwhile, is an £18million arrival from Porto who will add some much-needed strength to the left-back position.

The Portuguese star, 27, will put pen to paper on a five-year deal.

Solskjaer had been eager to bolster his leaky defence and had been locked in negotiations with Porto over Telles' fee.

With just a year left on his contract in Portugal, United initially wanted to pay £12m for the player.

But Porto held out for £18m and it appears United have caved into their demands.

Solskjaer is believed to have pleaded with his board to find the cash to land his man.

Meanwhile, Solskjaer is still hoping to add a right-winger to his squad this window.

United have given up on signing top target Jadon Sancho this summer – but are poised to have another crack at Borussia Dortmund in January,

For now, Solskjaer will take a gamble on injury-prone Barcelona star Ousmane Dembele.

With deals for Cavani and Telles all-but concluded, Solskjaer can now commit his focus to the proposed loan deal for Dembele.