The reigning women’s singles champion was in clear discomfort and pain about 40 minutes into the scheduled training session at Flushing Meadows. 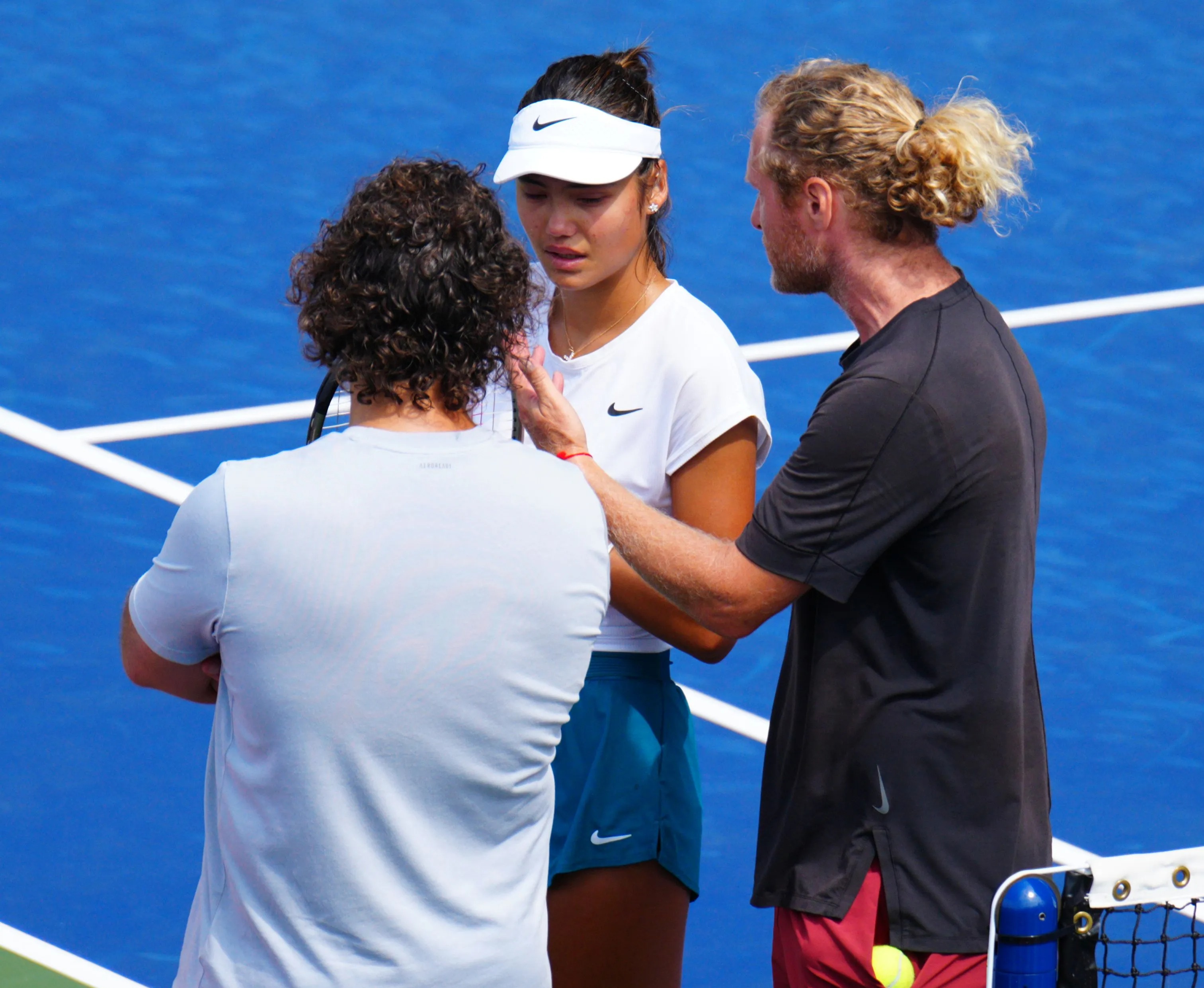 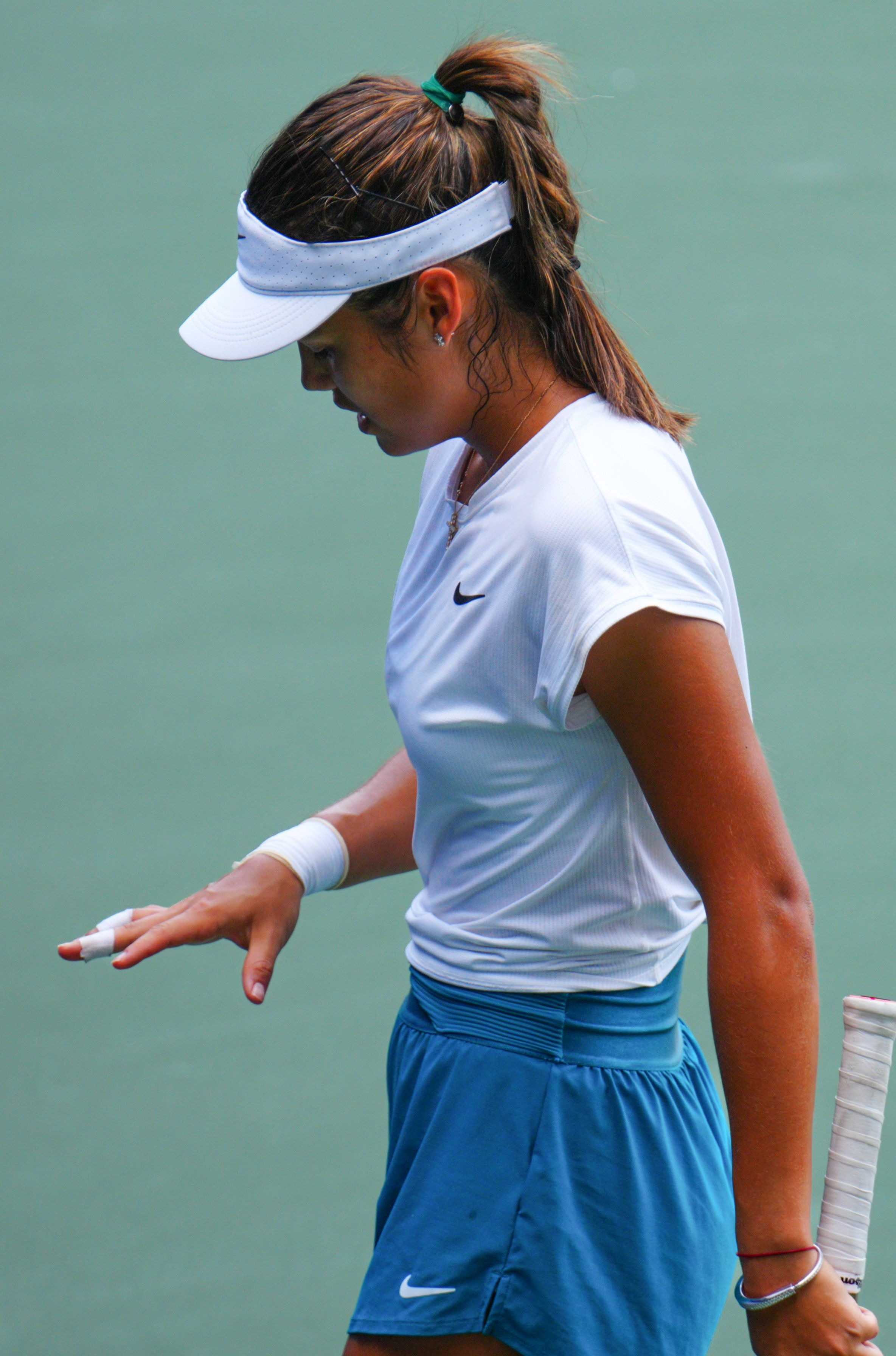 Four days before the defence of her crown begins in New York, the 19-year-old halted the scheduled hit with Russian Ekaterina Alexandrova and had to leave practice court five for the locker room.

It is believed she sought treatment during the 15-minute interval after gesturing towards her right wrist in conversations with new coach Dmitry Tursunov and long-term physio and strength-and-conditioning coach Will Herbert.

Kent ace Raducanu later returned to the court and continued hitting with Alexandrova for the next hour but had strapping on her racket hand wrist.

Raducanu is due to face experienced Alize Cornet – the Frenchwoman is appearing in a record 63rd consecutive major event – in the first round on Tuesday. 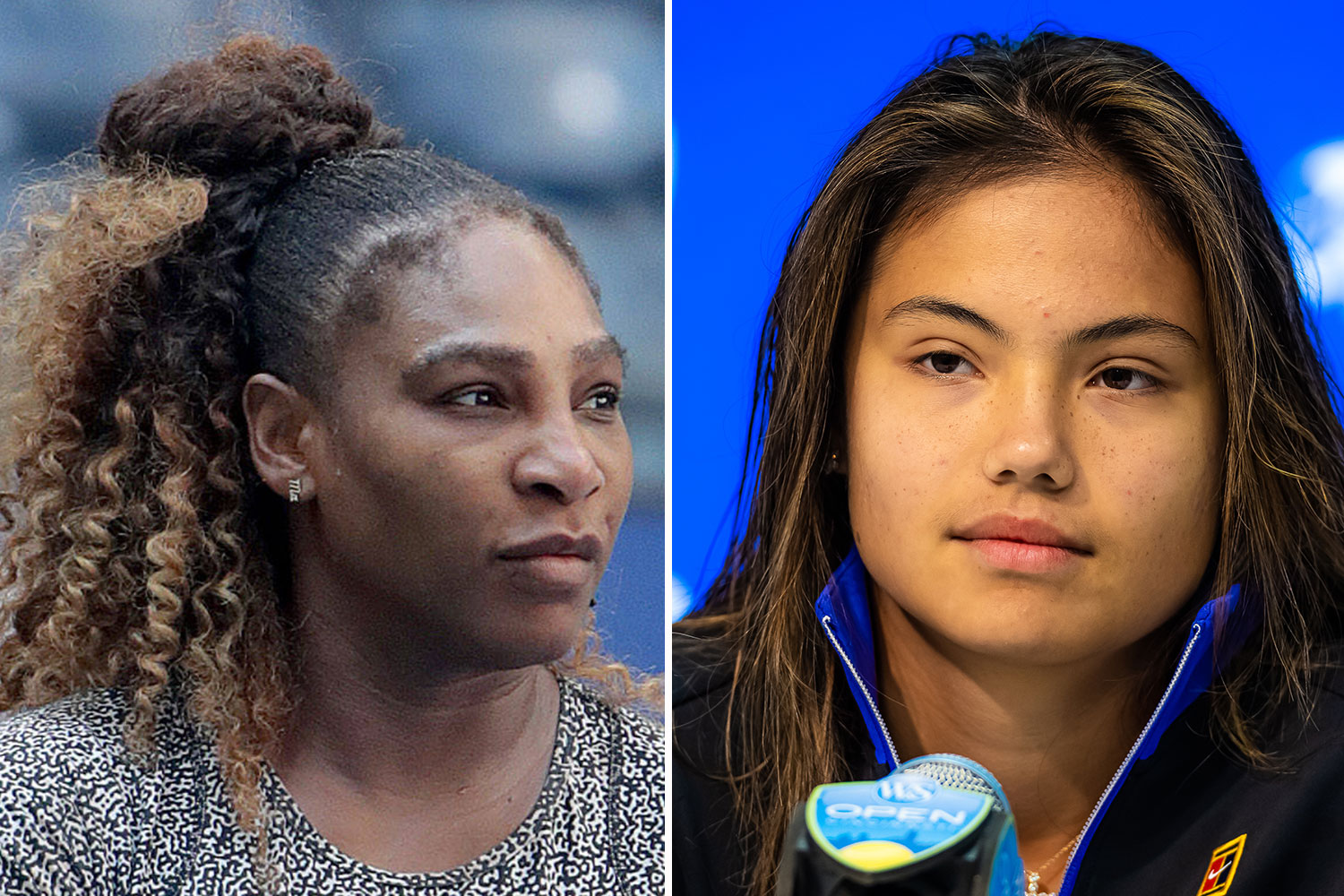 Since winning the US Open in amazing fashion almost 12 months ago, Raducanu has struggled physically with the demands of the WTA Tour.

Her three previous Slams in 2022 have been marred by some form of physical issue.

Before the Australian Open in January, Raducanu had been holed up in an Abu Dhabi after contracting Covid.

The French Open was overshadowed by lower back pain she sustained at the Italian Open Rome in May.

And her Wimbledon preparations were impacted by a “freak” injury suffered at the Nottingham Open which saw her withdraw from the grass-court event after just seven completed games.

Raducanu was last in action at the Cincinnati Masters earlier this month.

She impressed in wins over Serena Williams and Victoria Azarenka, before bowing out 7-5, 6-4 in the round of 16 to American No1 Jessica Pegula. 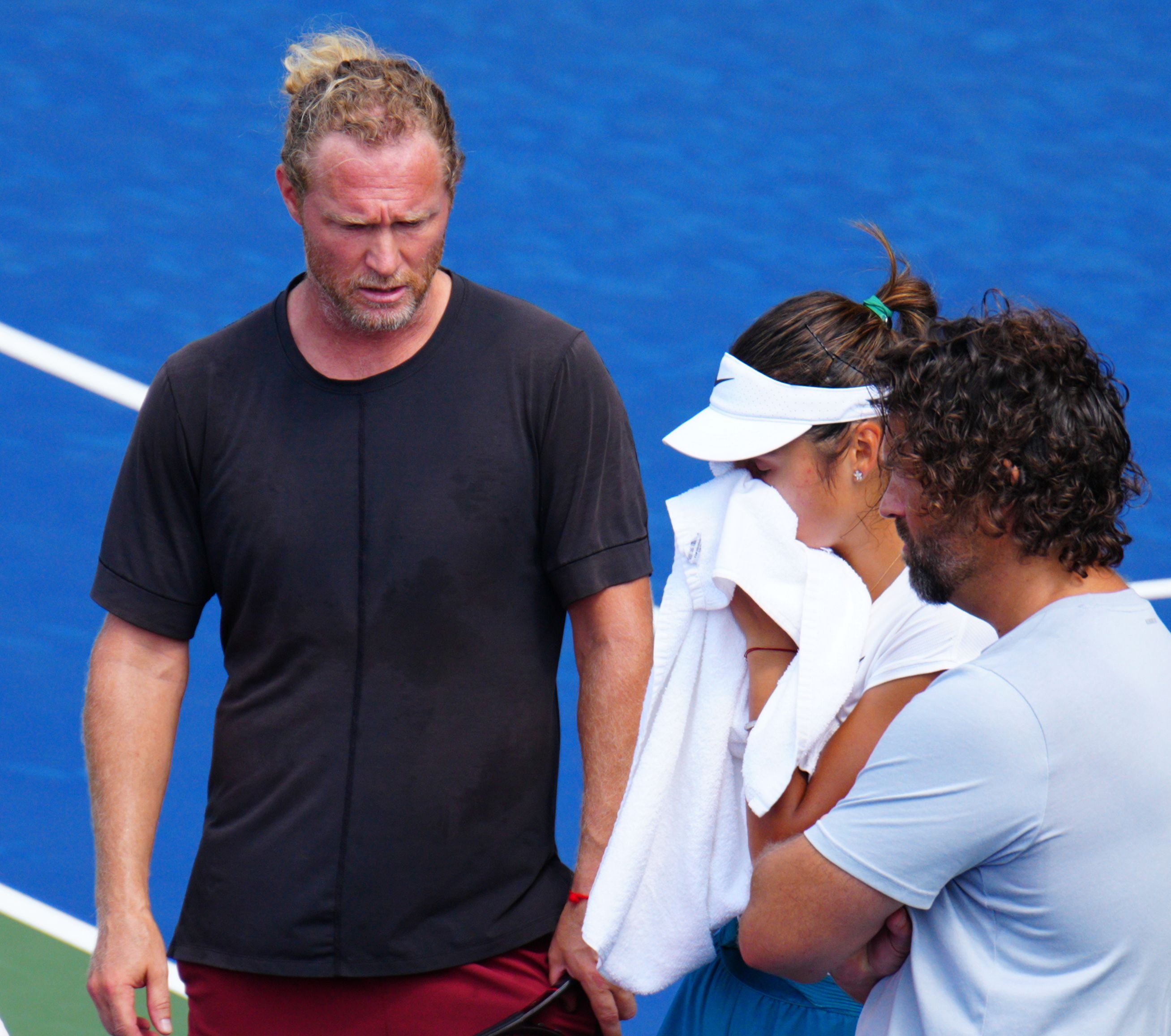 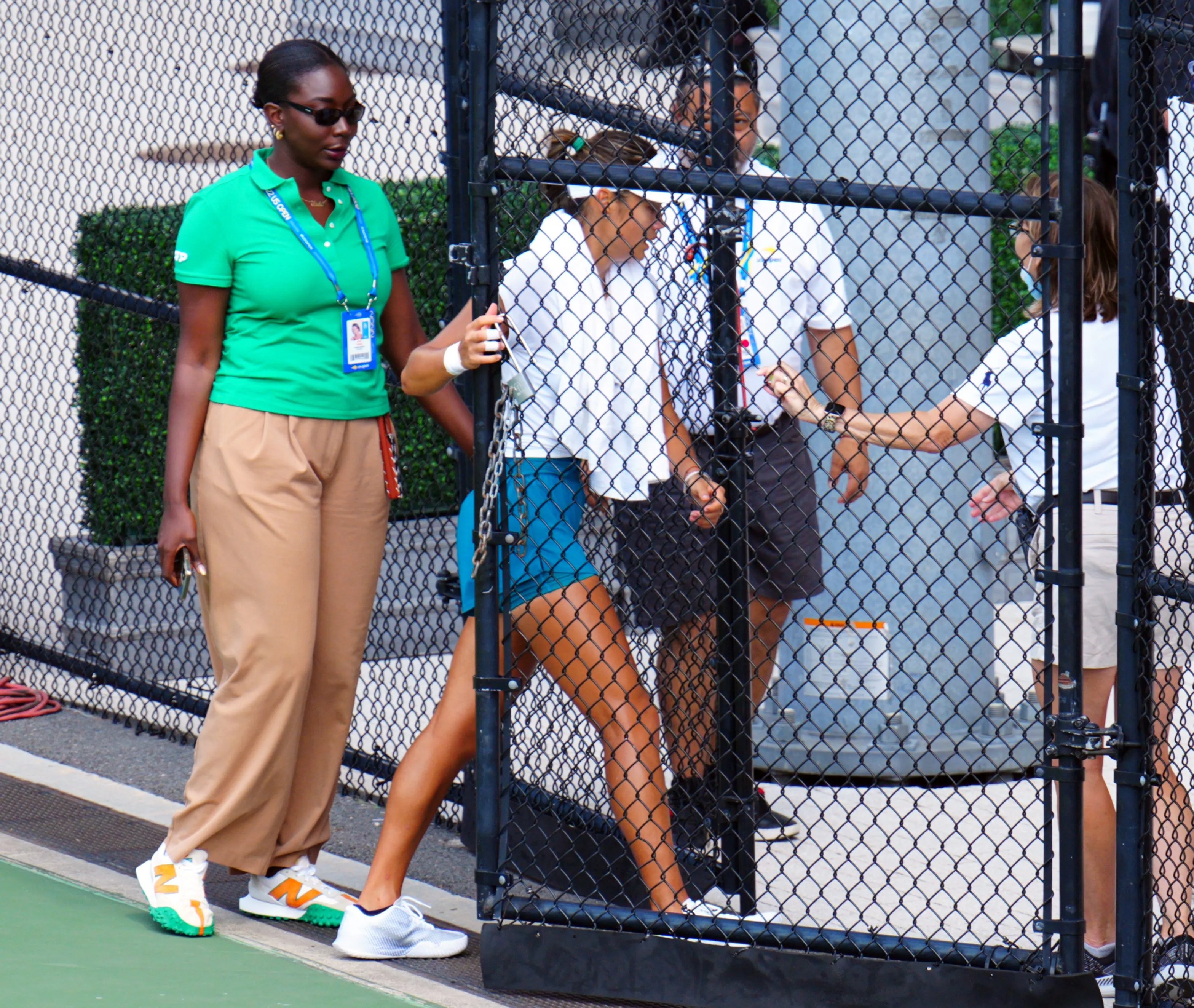