PROUD Kal Yafai was full of emotion as he congratulated little brother Galal after winning Olympic gold – and bought him a PS5 to celebrate.

Galal, inspired to box by his older brother Kal and Gamal, brilliantly boxed to Olympic gold as he beat Filipino Carlo Paalam. 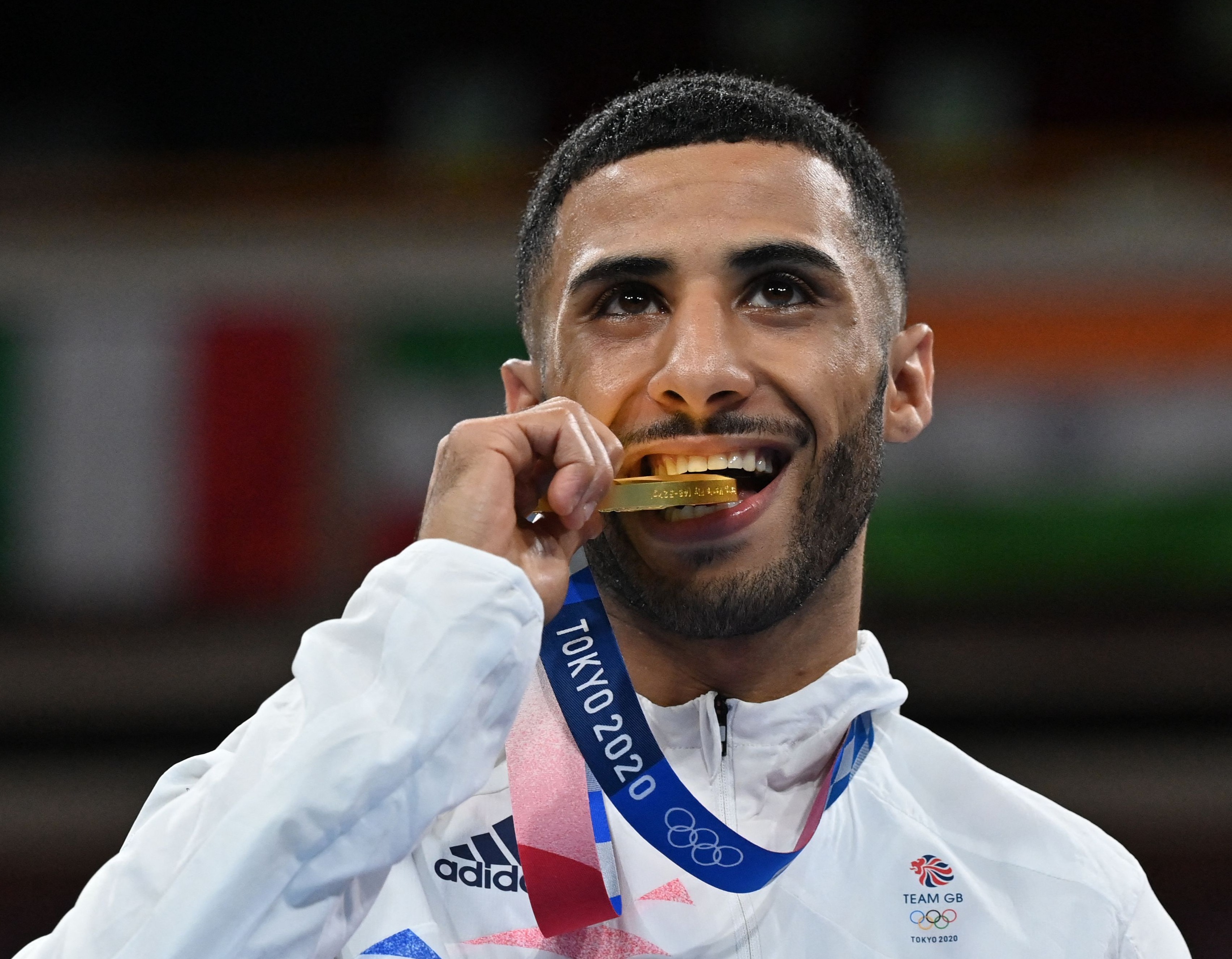 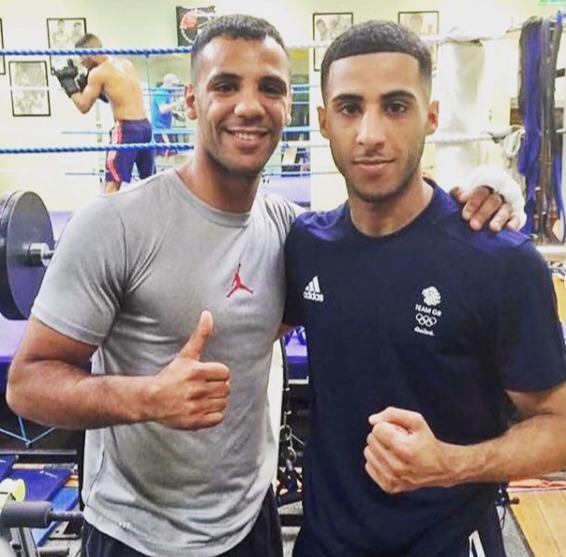 And he spoke to former world champion Kal afterwards while he was being interviewed by BBC.

Galal put on a set of headphones given to him by BBC in the mixed zone and heard his brother's voice.

He then added: "Galal, last thing I've gotta tell ya, I've got your PS5 out there, waiting for ya."

Galal, last thing I've gotta tell ya, I've got your PS5 out there, waiting for ya."

The flyweight won Team GB's first gold of the delayed Tokyo Games in what has already been a record-breaking boxing tournament for the squad.

With SIX medals guaranteed, it proved GB boxing's most successful Olympics ever.

Light-heavyweight Ben Whittaker, 24, and welterweight Pat McCormack, 26, were both reduced to silver having been beaten by Cubans in the final.

But Yafai, who upset Cuban Yosvany Veitia, 29, in the quarter-finals, brought home the gold with a flawless run in the Games.

Middleweight Lauren Price, 27, will attempt the same when she faces China's Li Qian, 31, in tomorrow's final.

The GB squad watched from the stands as Yafai bagged gold which left team captain and best friend, Clarke over the moon.

He tweeted: “Other than my kids being born, this is the greatest day of my life.

“I didn’t think it was possible to feel so much joy for another person Galal. Not just a great fighter but an amazing person and great friend.” 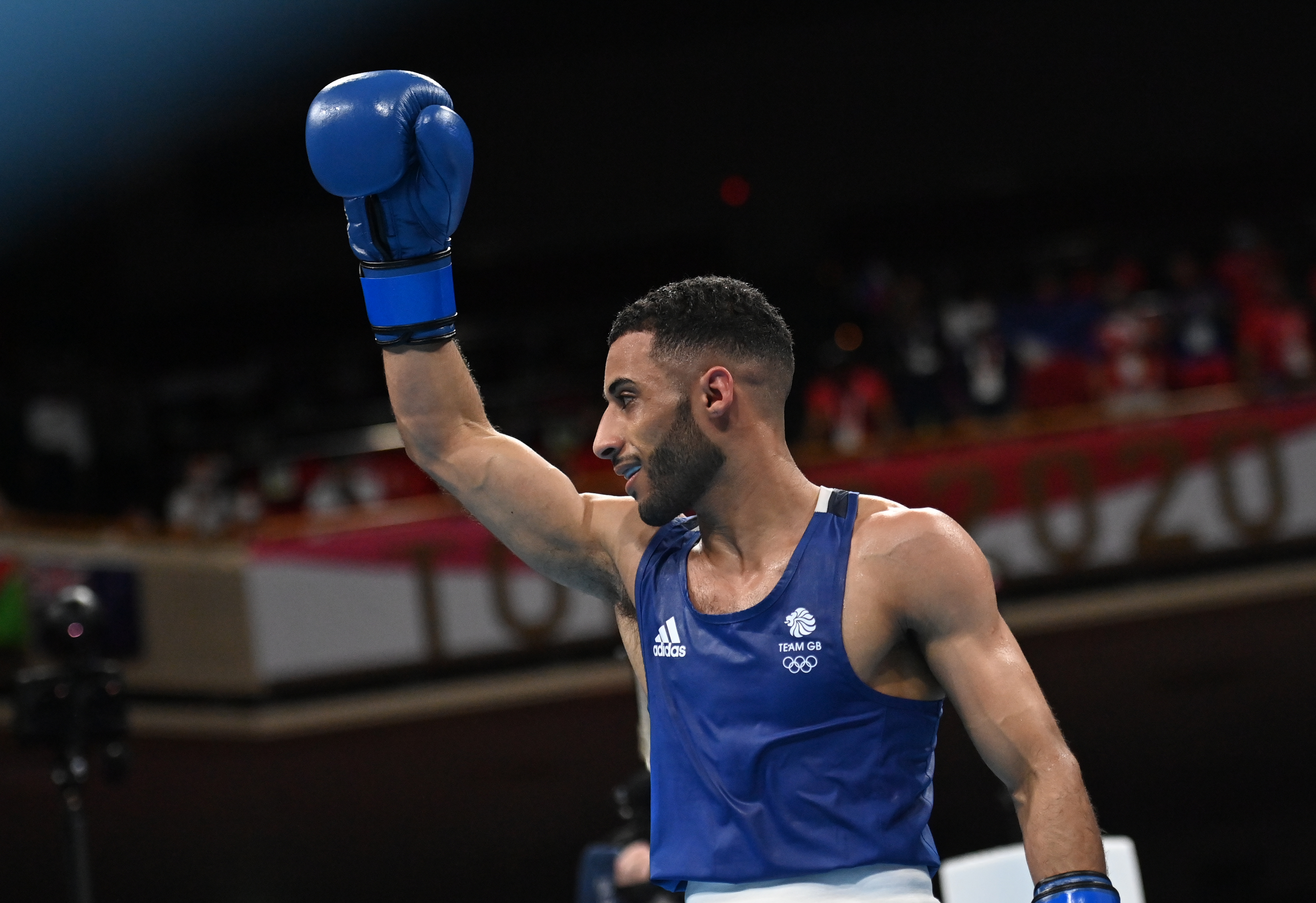