JUMPING Jonny May hurdled his way into the record books to become England's second-greatest try-scorer.

The 30-year-old's leap over Luca Sperandio leaves him 17 behind Rory Underwood – with boss Eddie Jones predicting his best years are to come. 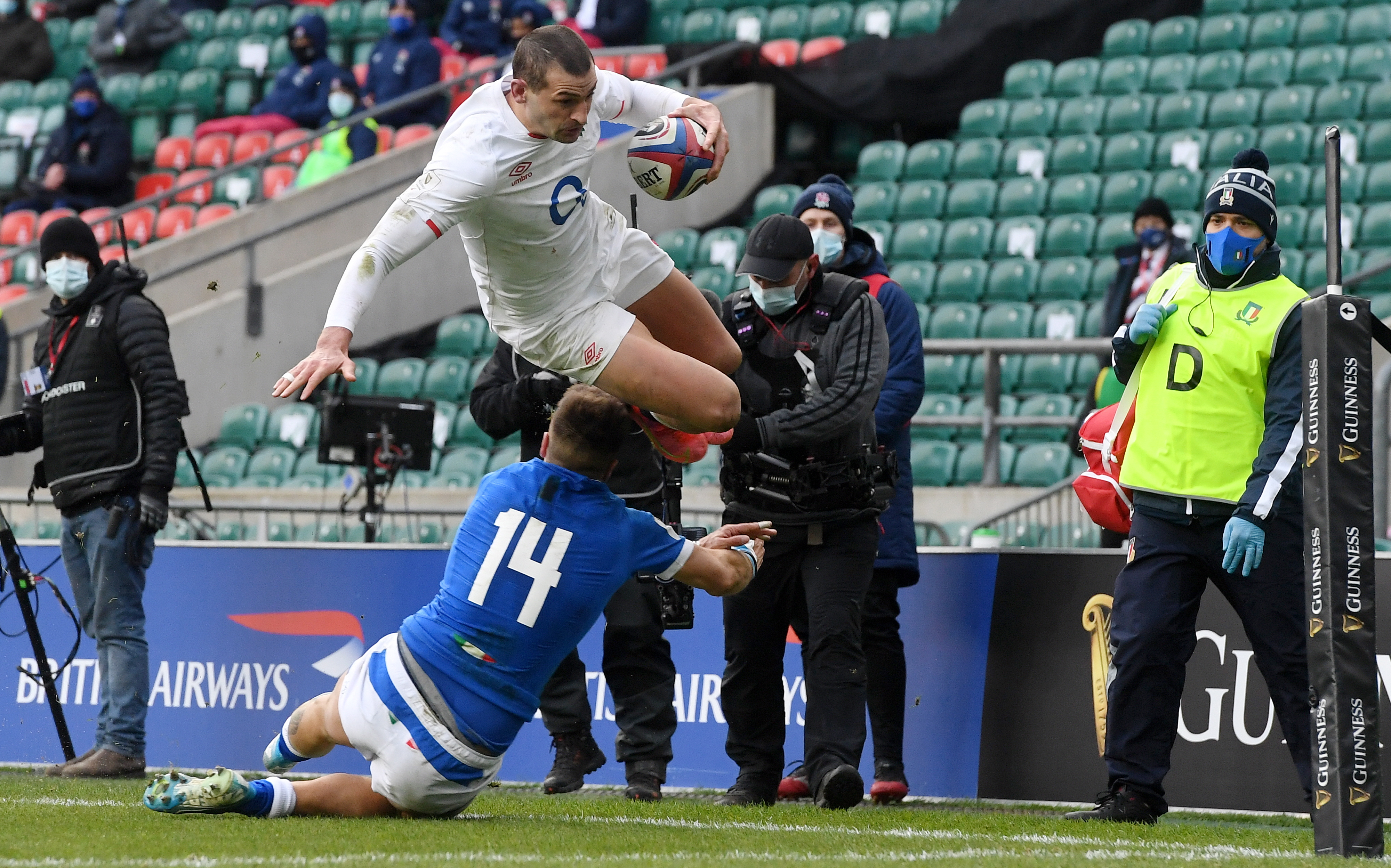 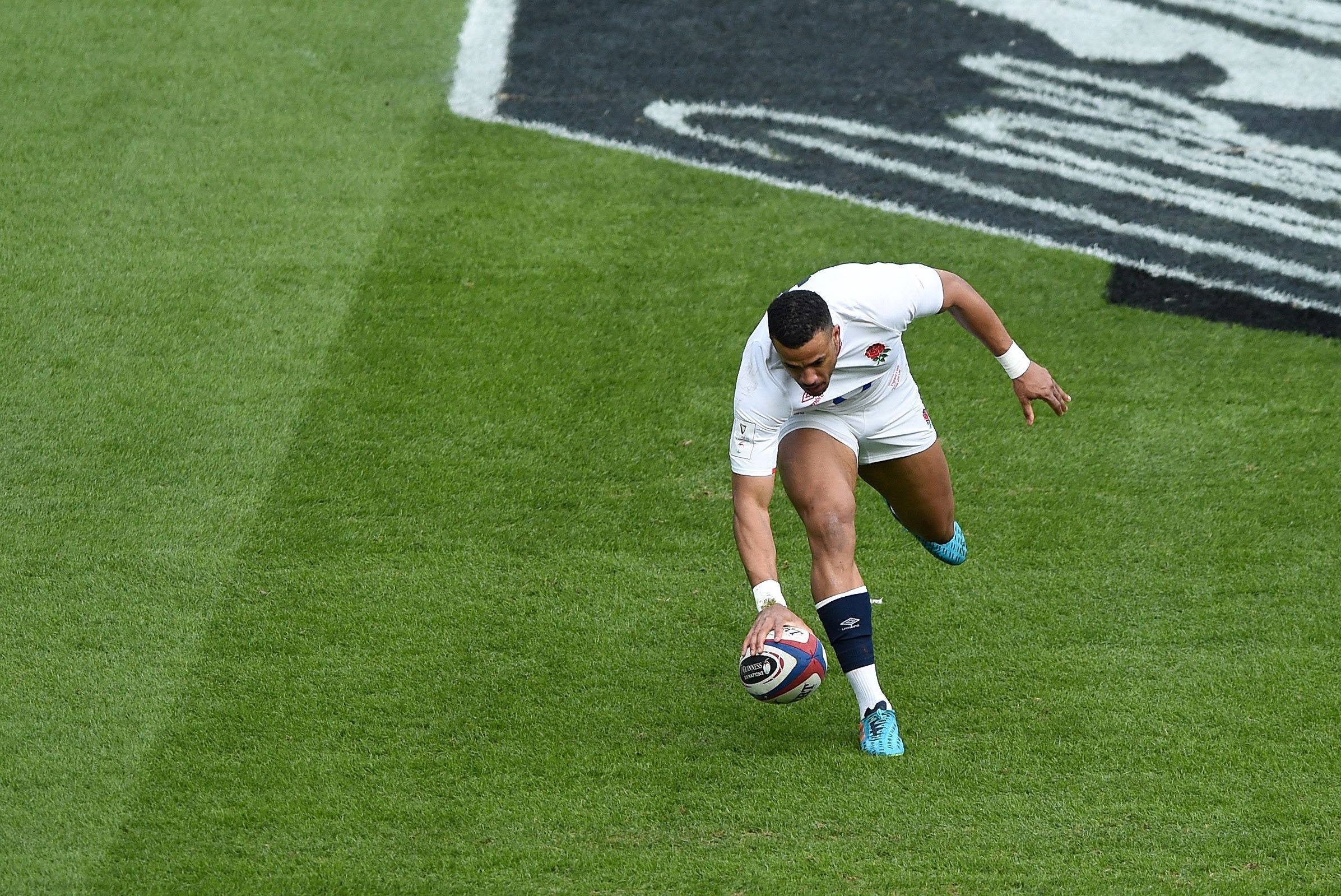 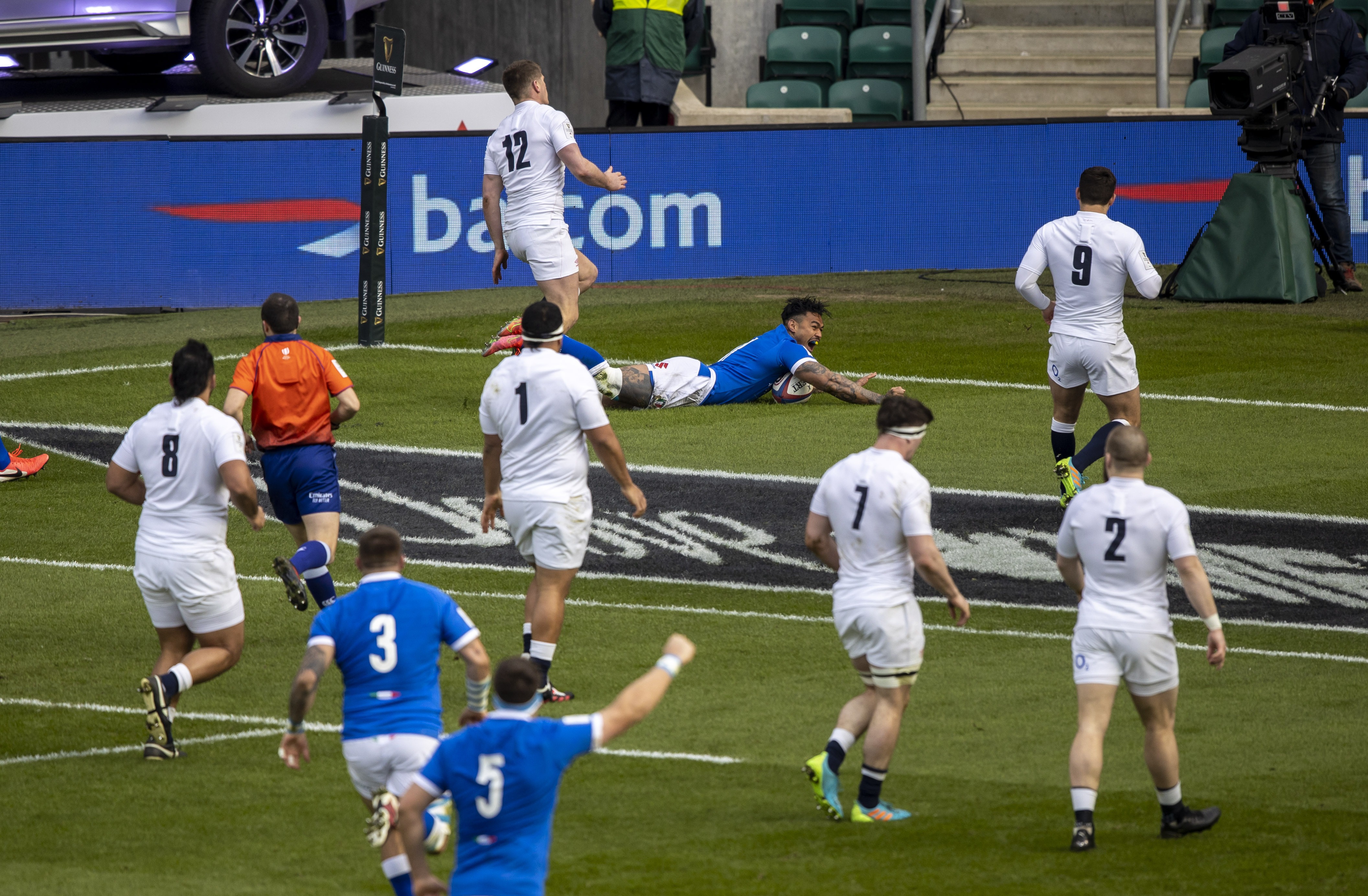 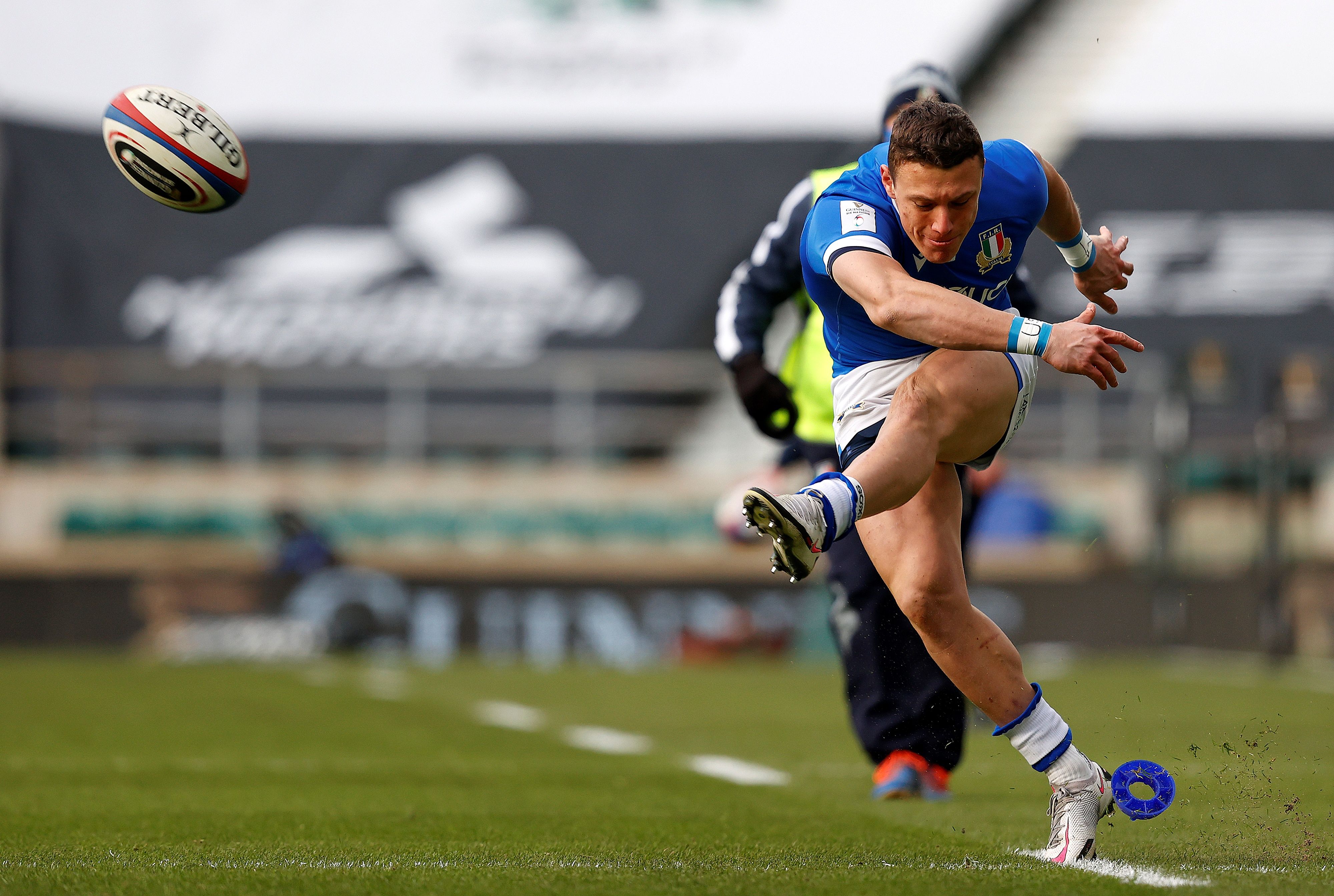 The winger's acrobatics, plus Anthony Watson's neat score to put the afterburners on, lit-up a 28th win against Italy.

In an empty Twickenham, captain Owen Farrell could be heard shouting: "That's f***ing brilliant!" as May bounced into the record books.

But the routine bonus-point win was also over-shadowed by a horrific knee injury to Jack Willis – just five minutes after coming on and scoring for England.

The Wasps sensation had to battle back from knee and ankle surgery in 2018 when he was first named in Eddie Jones' squad.

And after scoring his second try in just his third test, Willis was rolled at a ruck and his left knee imploded.

The screams of pain echoed around Twickenham.

And the 24-year-old is unlikely to feature again this Championship, with games against Wales, France and Ireland to come.

Boss Jones had already thrown on his back-five replacements, so winger Anthony Watson had to pack down at No8 in the scrum. 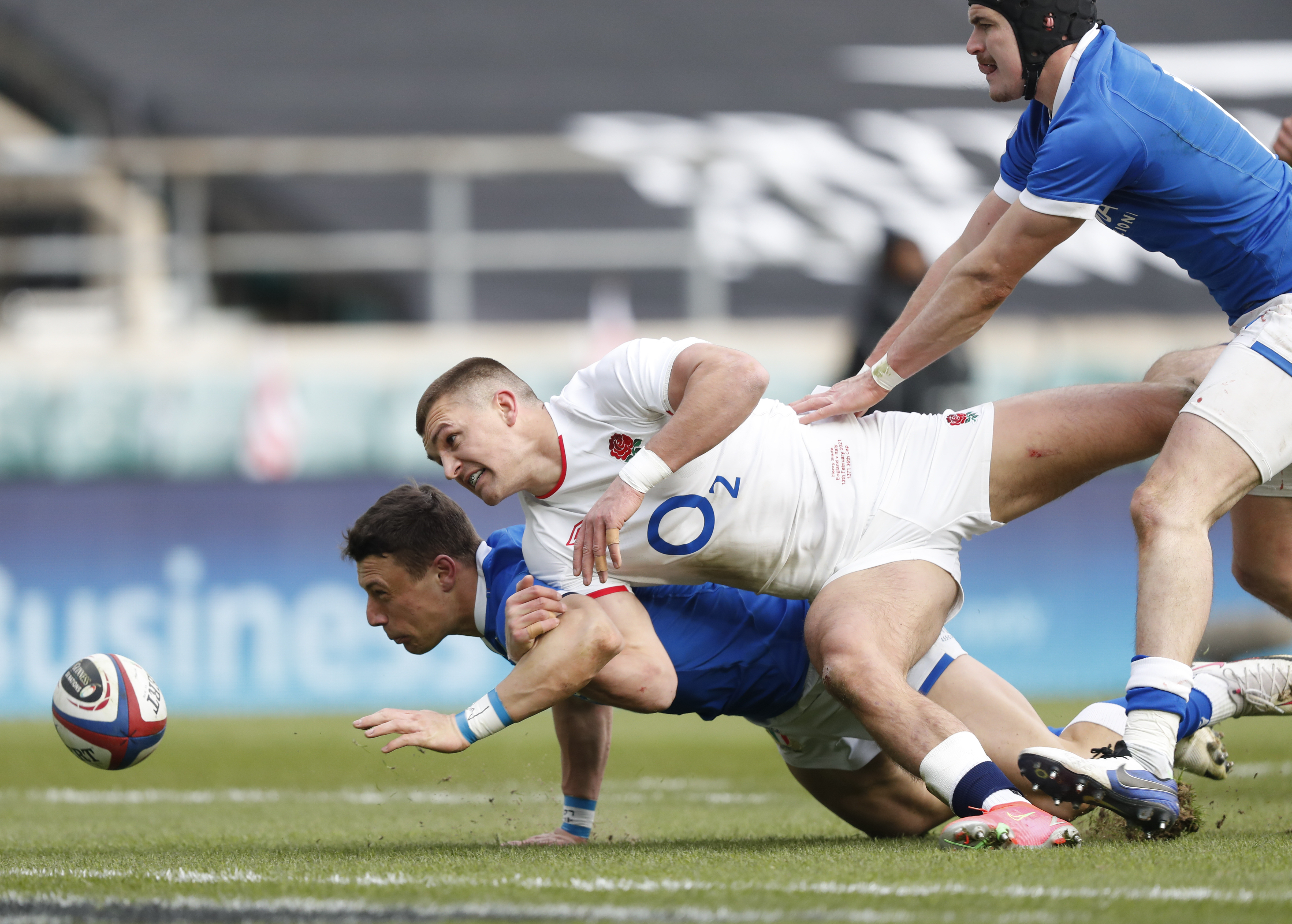 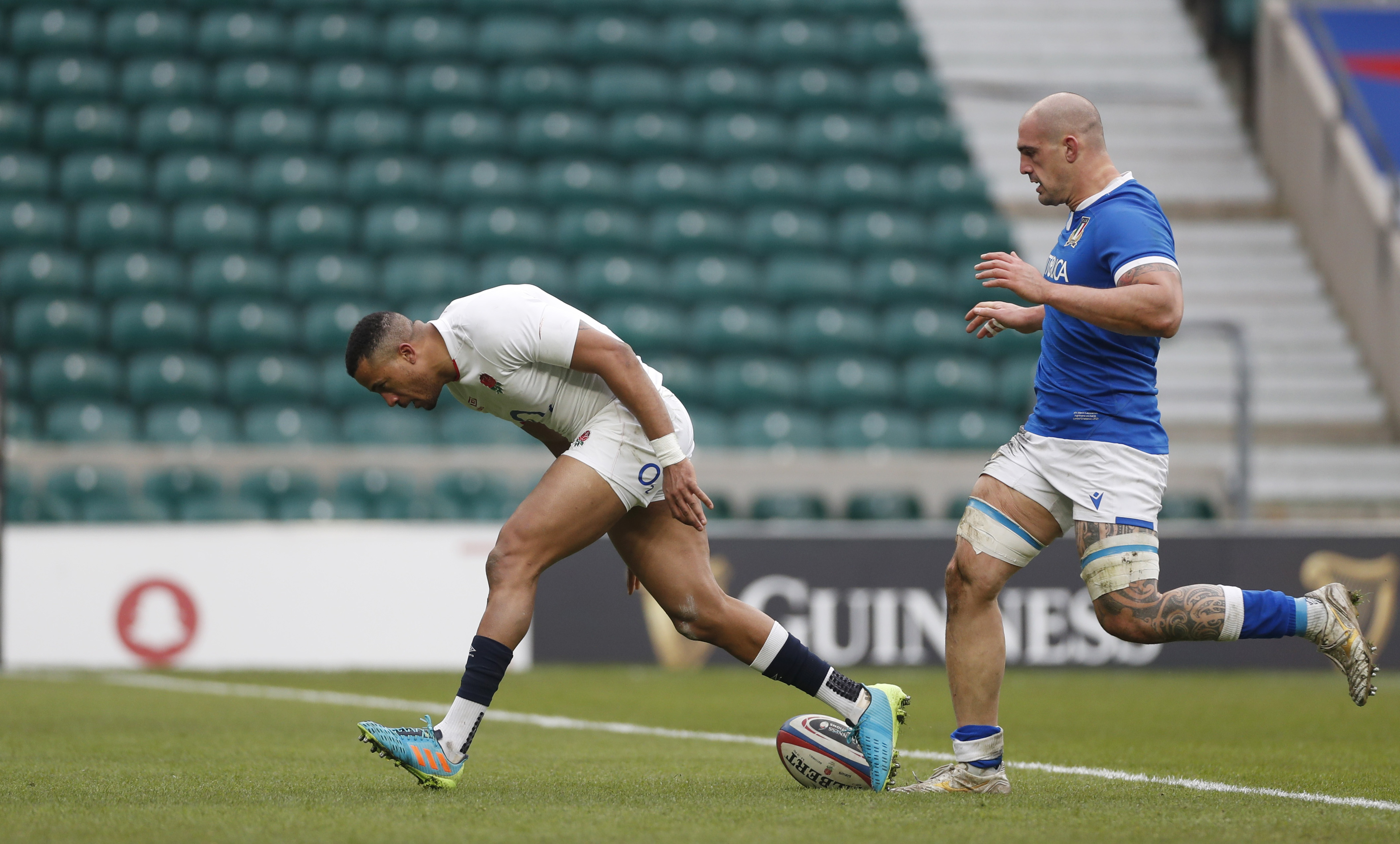 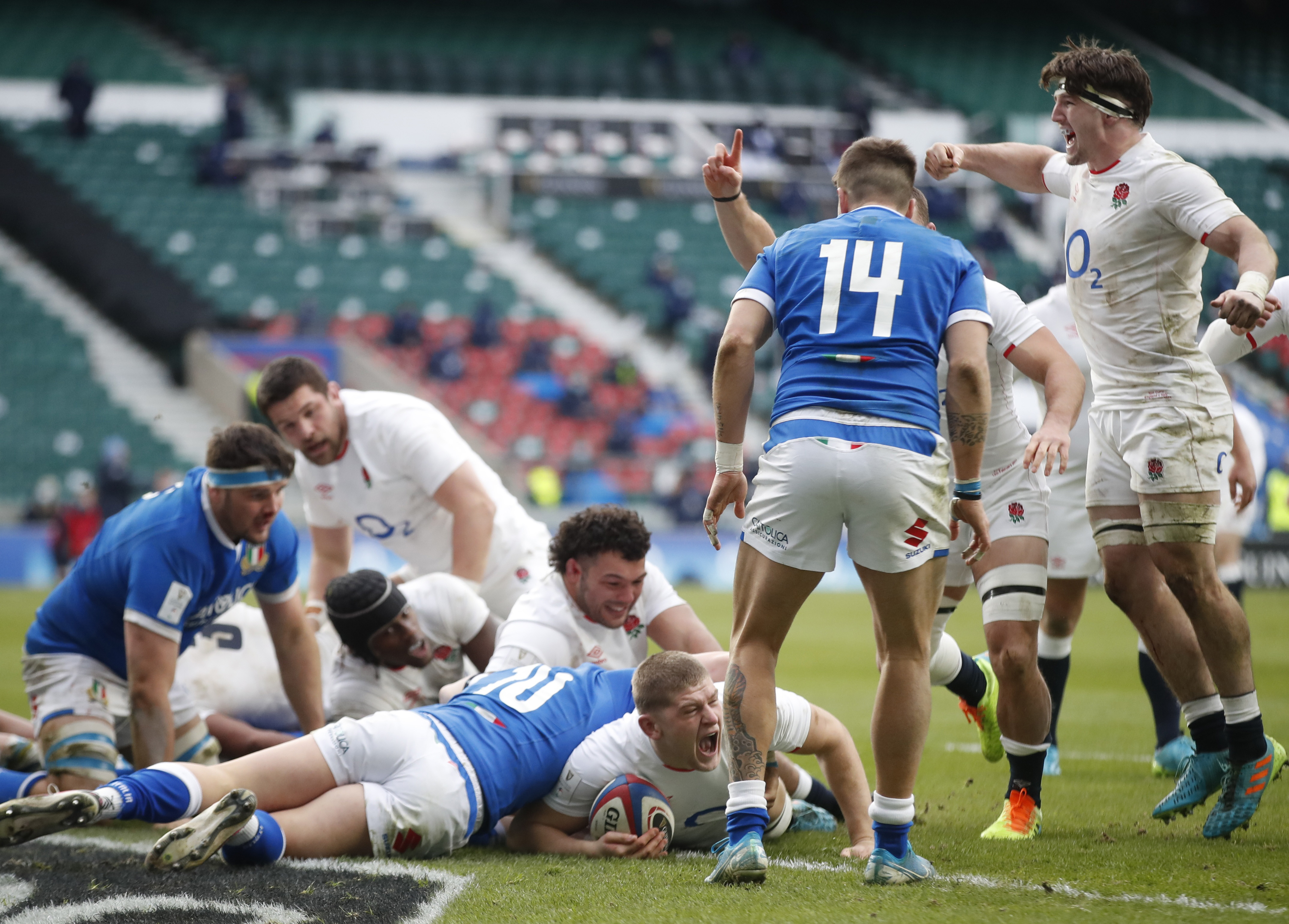 Before the awful second-half incident England had clawed their way back to a commanding lead.

They were rocked after just three minutes when Monty Ioane out-gassed an out-numbered Elliot Daly after sluggish defending from Henry Slade and Watson.

Skipper Farrell closed the gap with a penalty before Jonny Hill's pick and go for his first test try put England ahead. From there, they never looked back.

Exeter Chiefs enforcer Hill sent through Watson for his score before May joined the party.

Watson then chalked-up his 20th for England with a 80m intercept from Azzurri fly-half Paolo Garbisi's to secure a bonus-point.

With Italy already done in, they started to turn the game ugly. 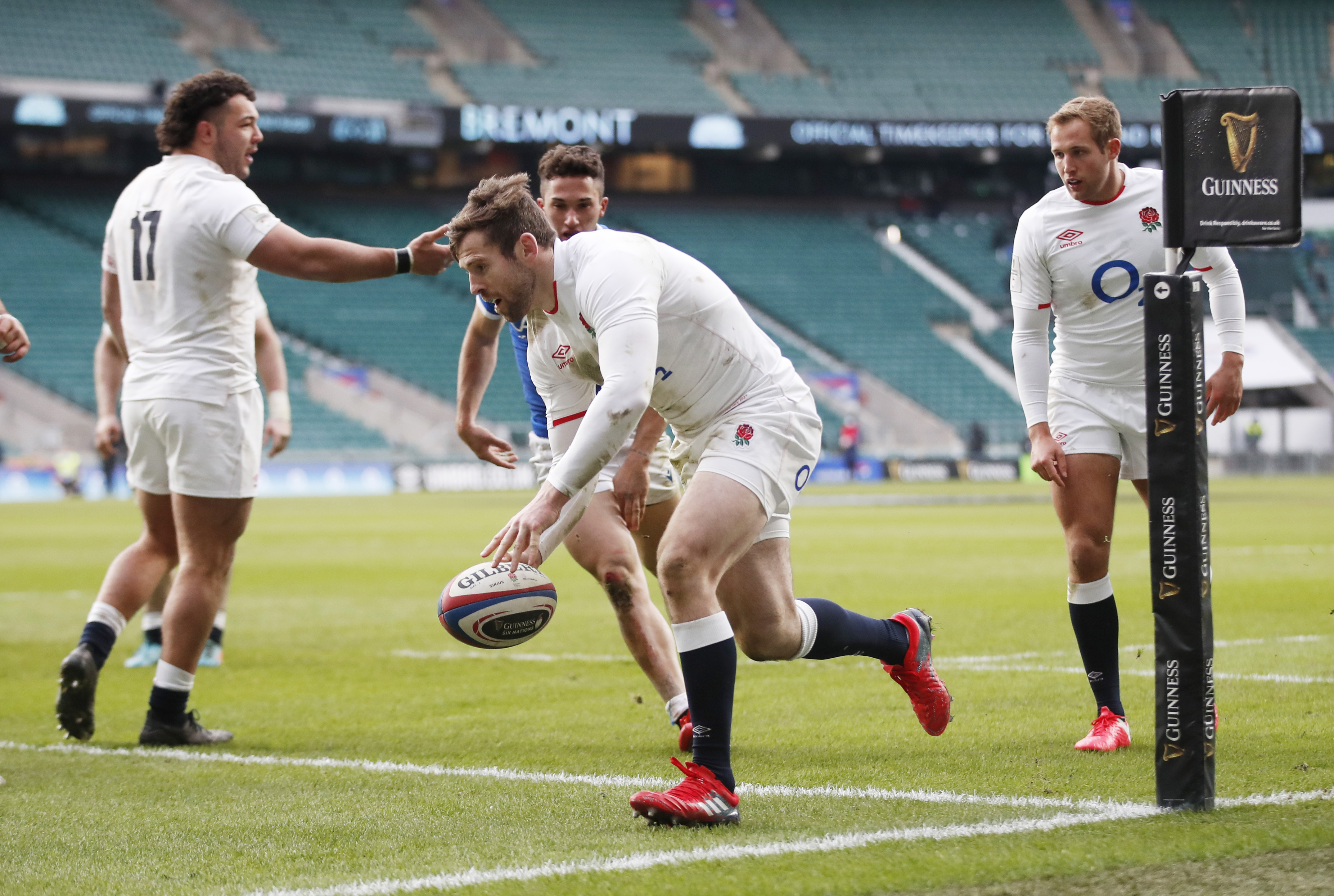 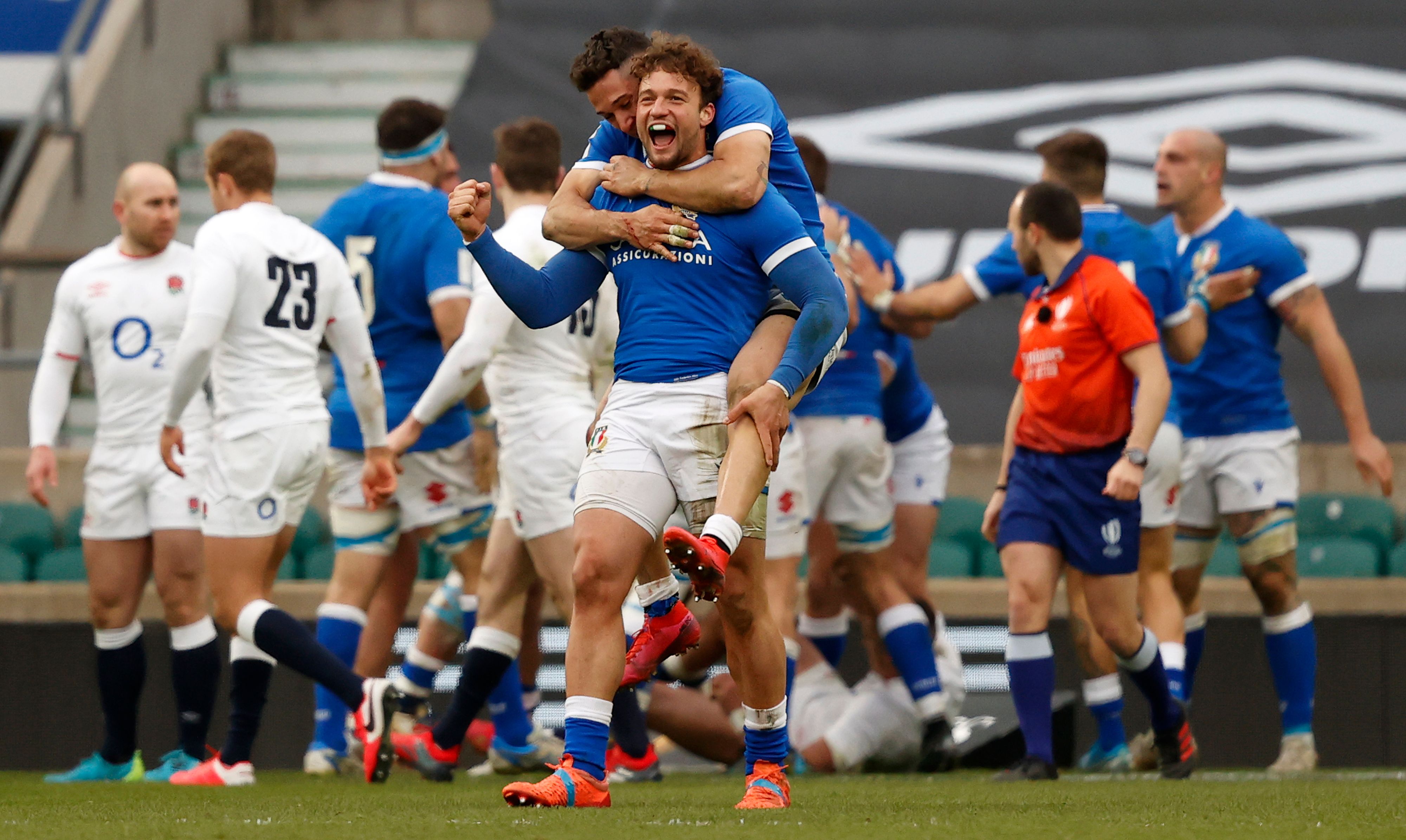 Having not won a Six Nations game since 2015 they resorted to roughing-up the World Cup runners-up.

Jones' side kept their discipline, though, having lost it totally the week before in the defeat to Scotland.

Super-sub Willis bagged his second try in just his third Test appearance as England fought back to hit the Italians where it really hurt.

And just seconds after he was taken off on a stretcher, Tomasso Allan scored Italy's second.

It meant nothing, though, as it always does, and Daly ran in the sixth a week after their Scotland hammering.

England got the win they were always going to, but bigger and much uglier tests are ahead with a trip to Cardiff after the fallow week.