ENGLAND have no chance of winning the Euros if Gareth Southgate keeps the shackles on his attacking players. 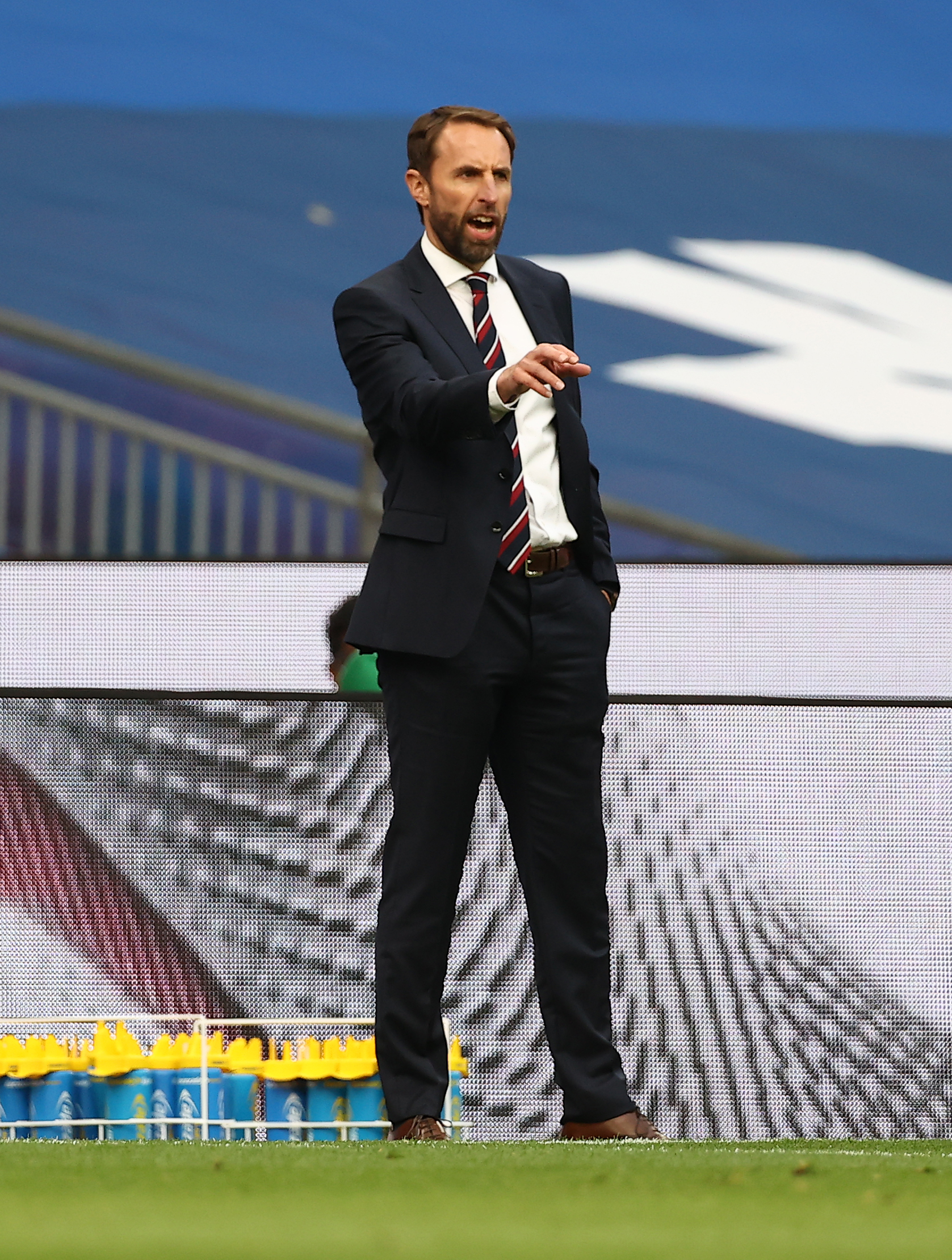 England boasts an array of one of the most talented forward lines they've ever had.

An in-form Dele Alli, Callum Hudson-Odoi and James Maddison could also challenge for an appearance.

But it was only Mount, who was playing in an unfavoured wide position, Rashford and Dominic Calvert-Lewin supplying the creativity against Belgium.

While holding midfielders Declan Rice and Jordan Henderson were deployed to protect a back five.

England's play was slow and unimaginative going forward especially in the first half.

There was no invention and little quality that was seen in the 3-0 win over Wales.

Playing both Rice and Henderson is a mistake. They are too similar and are stifling England's attack. 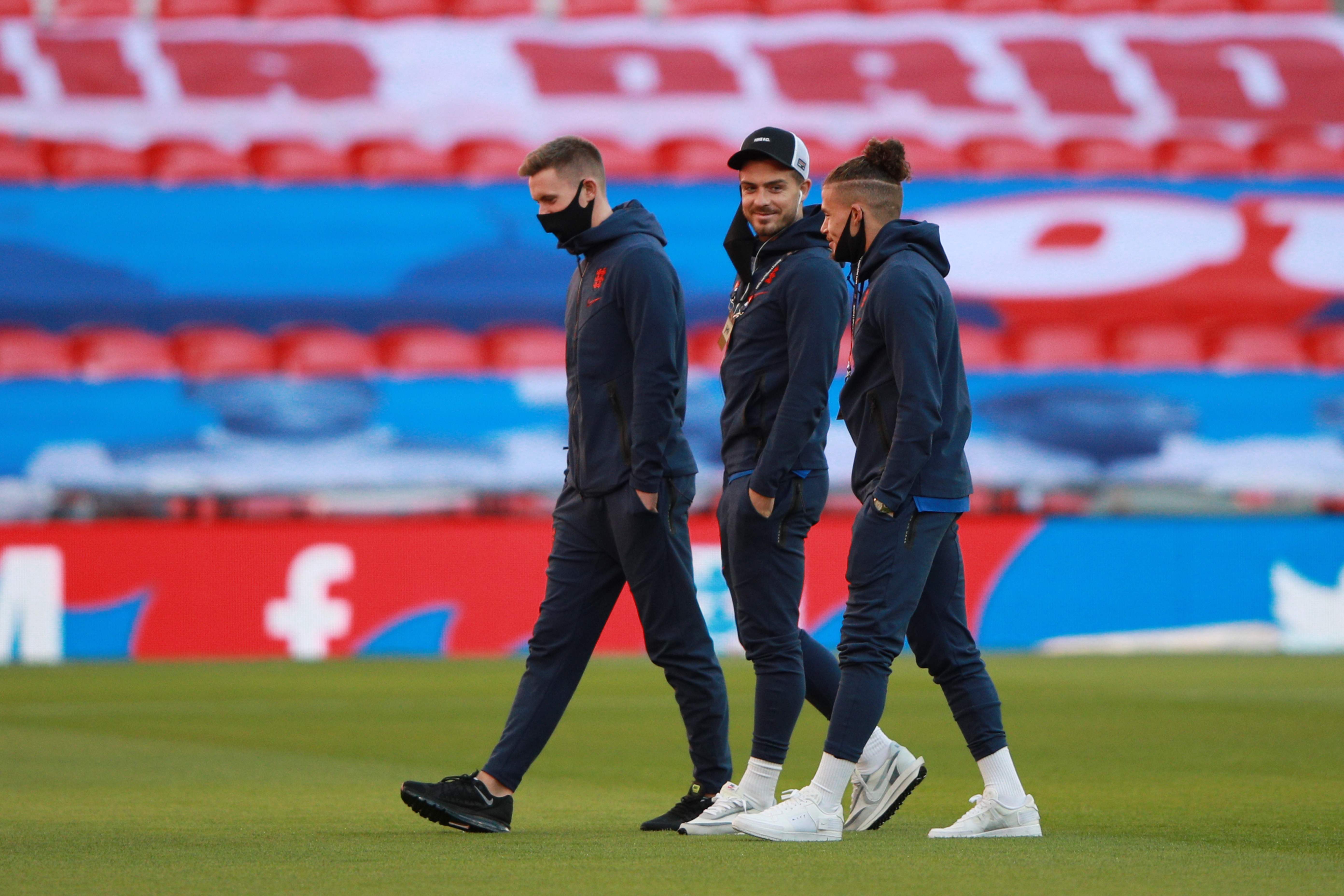 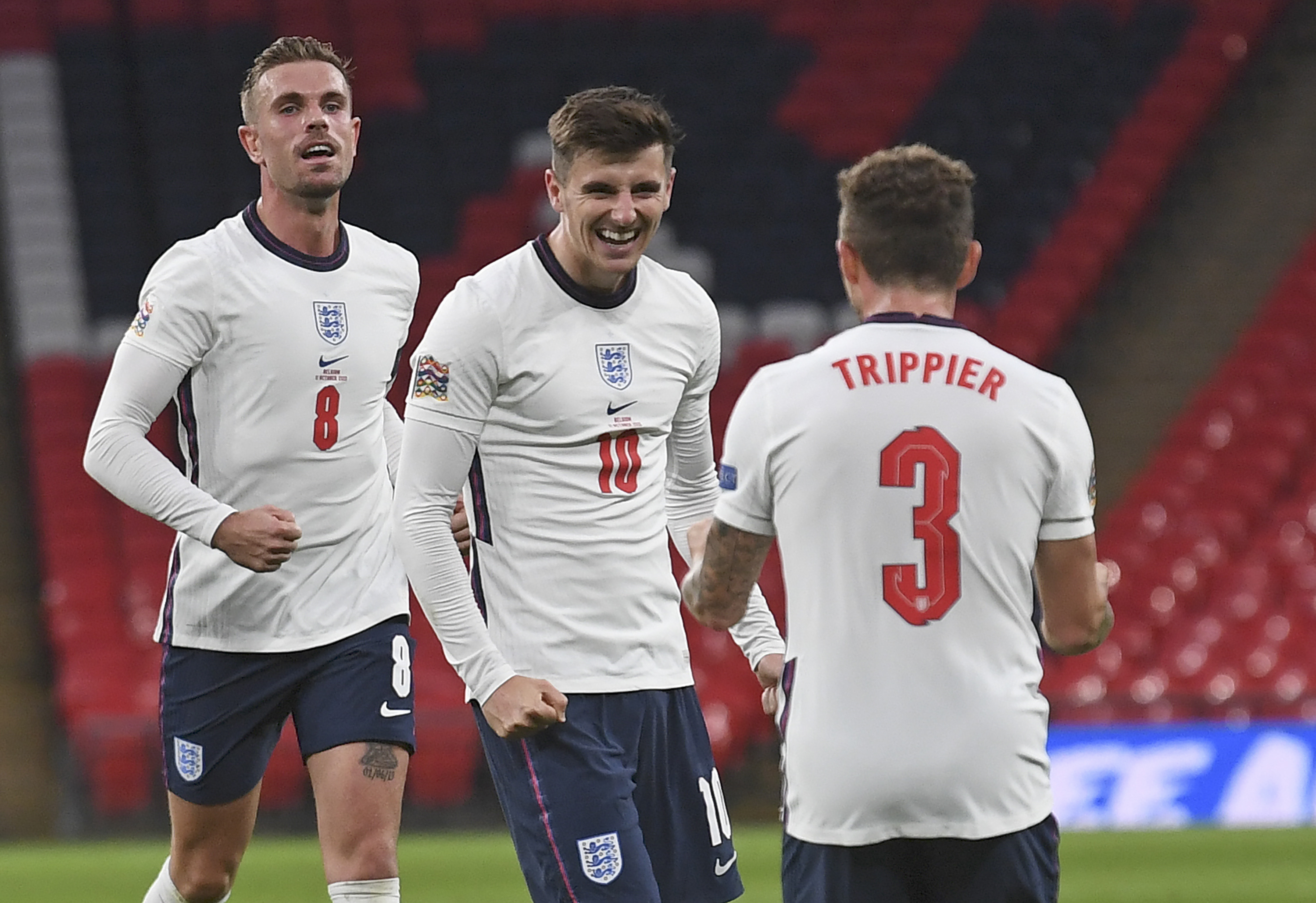 Southgate picked a similar set-up in the 0-0 draw with Denmark but had Kalvin Phillips alongside Rice in midfield.

It was a drab, turgid affair in a game that unsurprisingly had little chances.

It appears Southgate isn't learning in his team selection.

Only a debatable penalty brought England level when Henderson was adjudged to have been pulled down in the box.

Mount, who was largely ineffectual throughout, fired England ahead when his deflected effort fortuitously looped over the keeper in a much-improved second-half performance.

But let's not kid ourselves despite the result at Wembley. Belgium's defence was there for the taking.

England's second half was much better than the opening 45 minutes they served up.

After 72 minutes, England had registered just three shots on target.

The game was crying out for Grealish to come on in midfield and push England higher up the pitch.

Instead, it was Leeds' Phillips who was the man introduced replacing Henderson. 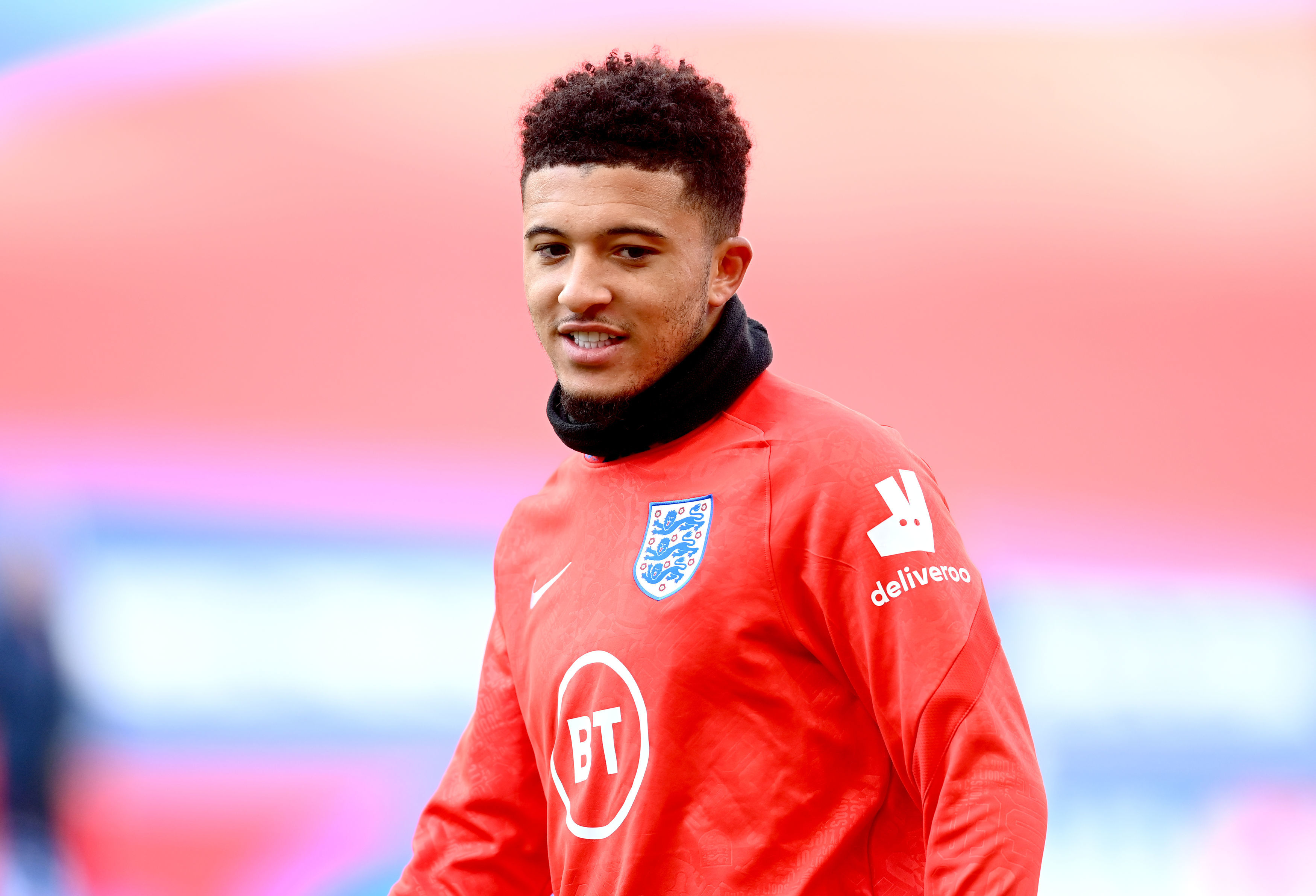 England face Denmark once again on Wednesday and Southgate needs to be braver in his team selection.

In eight months the Three Lions will head to the Euros as one of the tournament favourites.

Southgate needs to ensure the attacking talent at his disposal does not go to waste otherwise it will end in further disappointment.

50 Cent jokes he now DOESN'T back Trump after ex Chelsea Handler offers to rekindle relationship if he changed mind
We and our partners use cookies on this site to improve our service, perform analytics, personalize advertising, measure advertising performance, and remember website preferences.Ok