The England keeper – who won the golden glove for most clean sheets in the tournament – clambered onto a pal’s shoulders for a brilliant singalong. 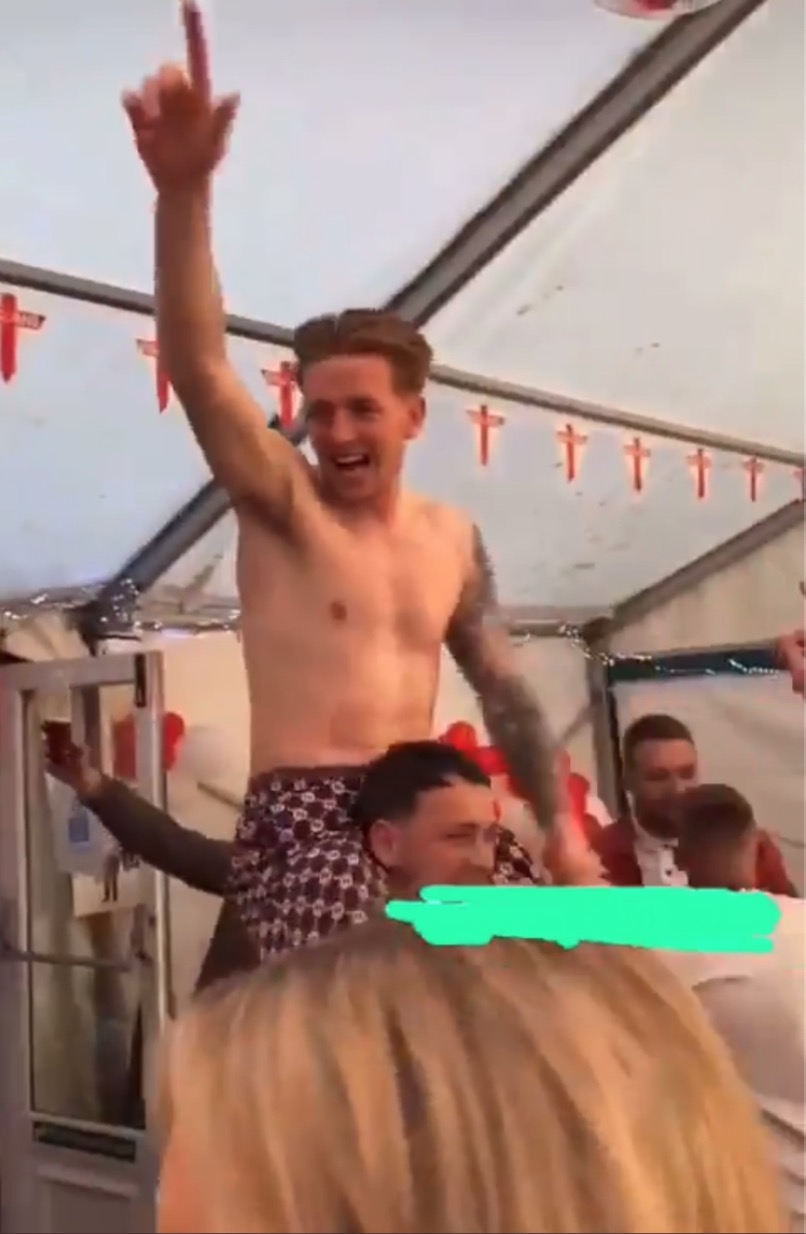 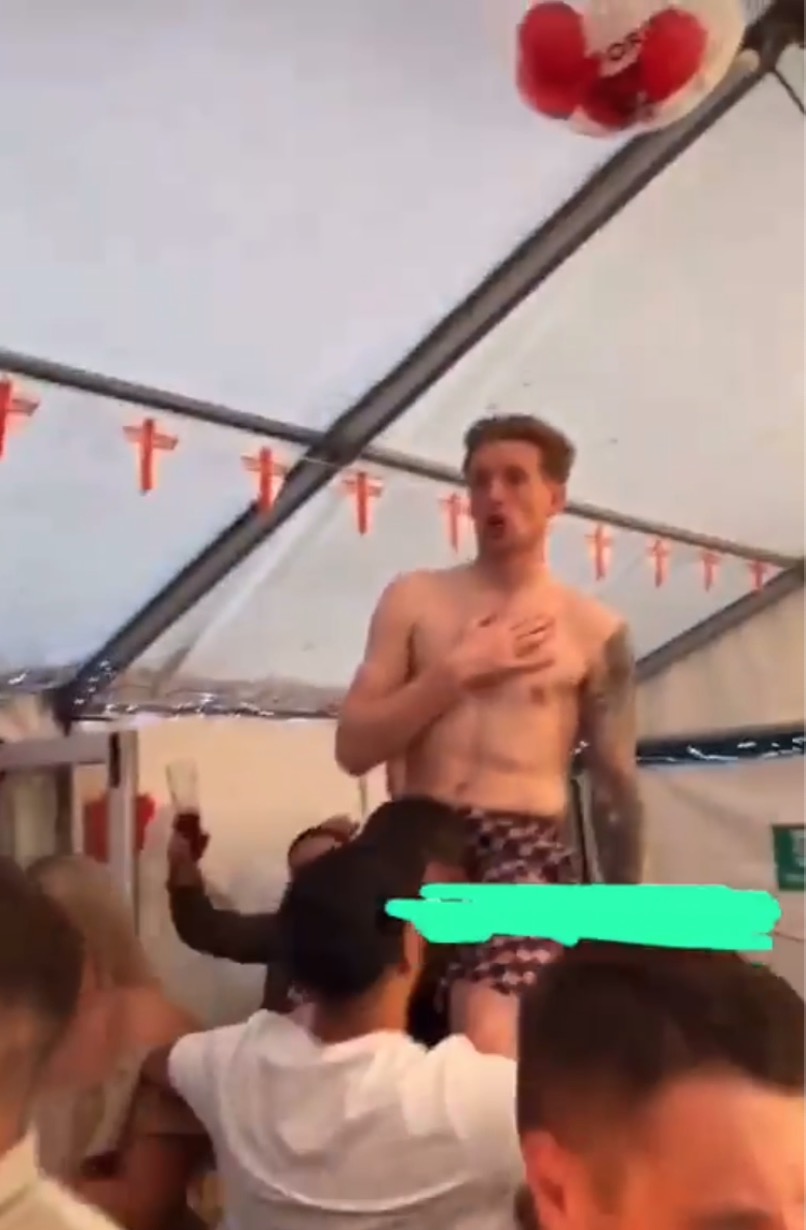 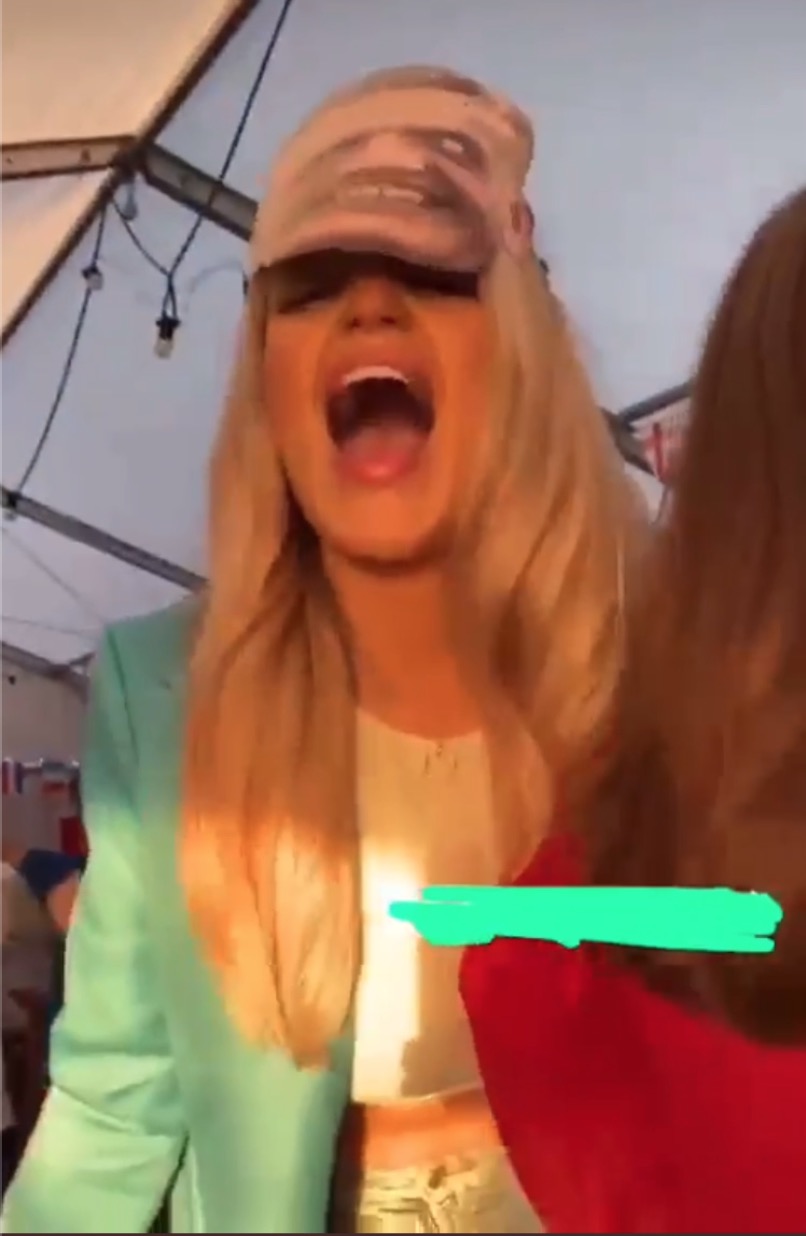 Pickford, 27, then pointed at fiancee Megan Davison, who had a mask of her husband-to-be on her head.

Megan – his school sweetheart and mother of his son – then mouthed the words to the 1998 song back at him.

Three Lions fans were in stitches watching the clip, agreeing it was good to see so many of the players enjoy their downtime after their heroics at Euro 2020.

One who viewed the hilarious video of Pickford wearing just his shorts at the party said: "My keeper JP1."

Another, Nathan Matthieson, added: "Couldn't love him anymore than I already do."

Derek Weston said: "And this is why the world loves Jordan Pickford."

Gary Smith said: "Good on him. One of England’s top performers. Goalkeeper of the tournament."

Pickford only conceded two goals throughout the entire Euros – and didn't let in a single goal in the Three Lions’ first five matches.

He also saved two of Italy’s penalties in the final shootout loss to Roberto Mancini's men at Wembley last Sunday. 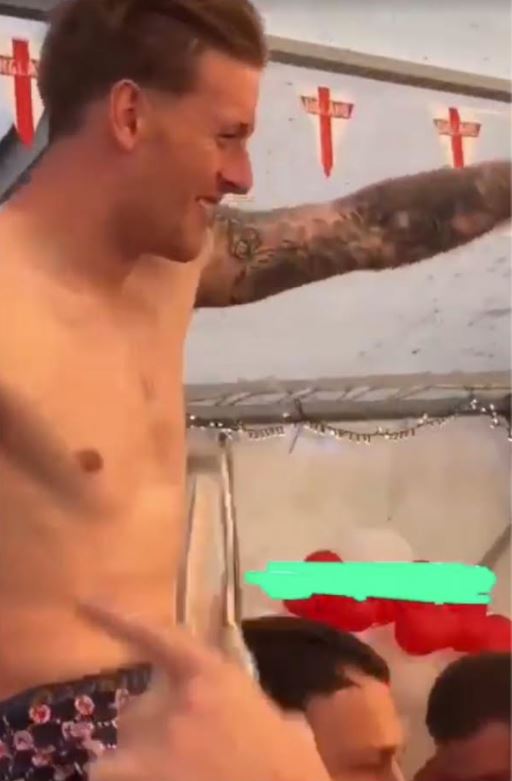 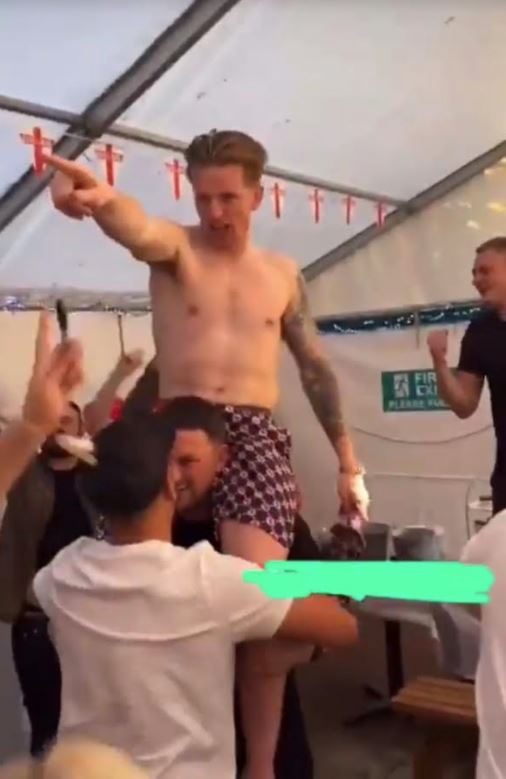 Gareth Southgate's men have been letting their hair down since the stresses of the Euros.

A party was thrown for the entire squad just hours after the heartbreaking final.

The footballers had been in a Covid-secure bubble away from families for six weeks, and looked delighted to finally be back with their loved ones.

While captain Harry Kane went for a round of golf with ex-England forward Peter Crouch. 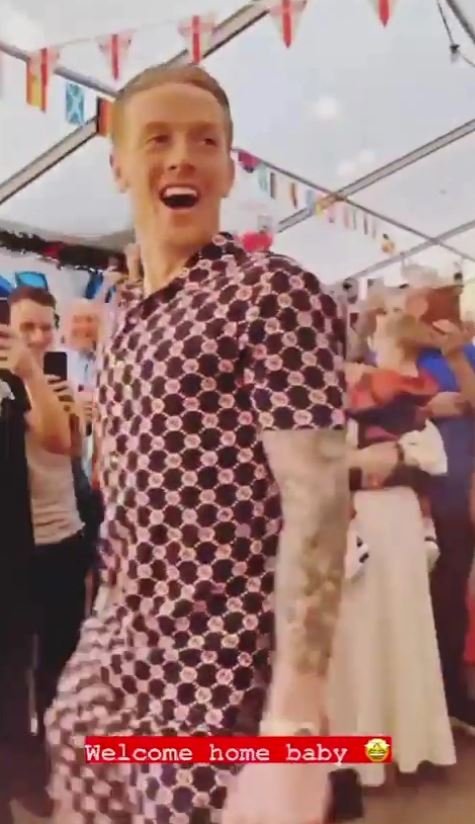 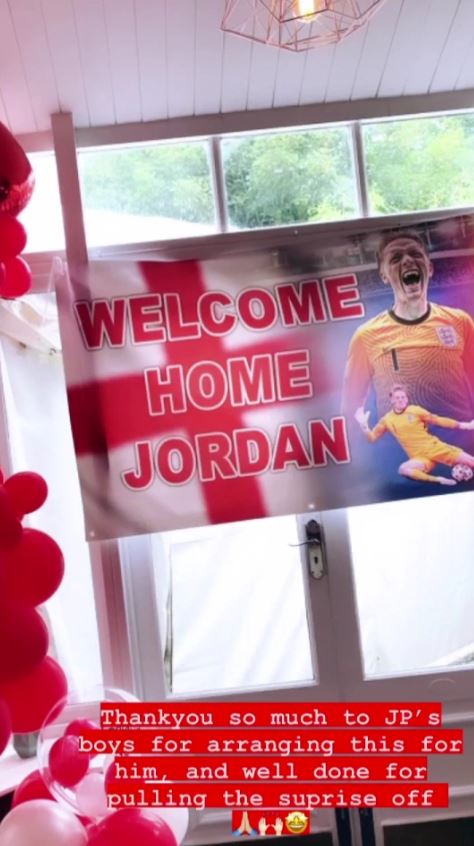