HEROES Kalvin Phillips and Ben White have been enjoying a splash in the sea after helping England reach the final of Euro 2020.

The former Leeds team-mates are having a well-earned holiday together in Mykonos before the new Premier League season begins. 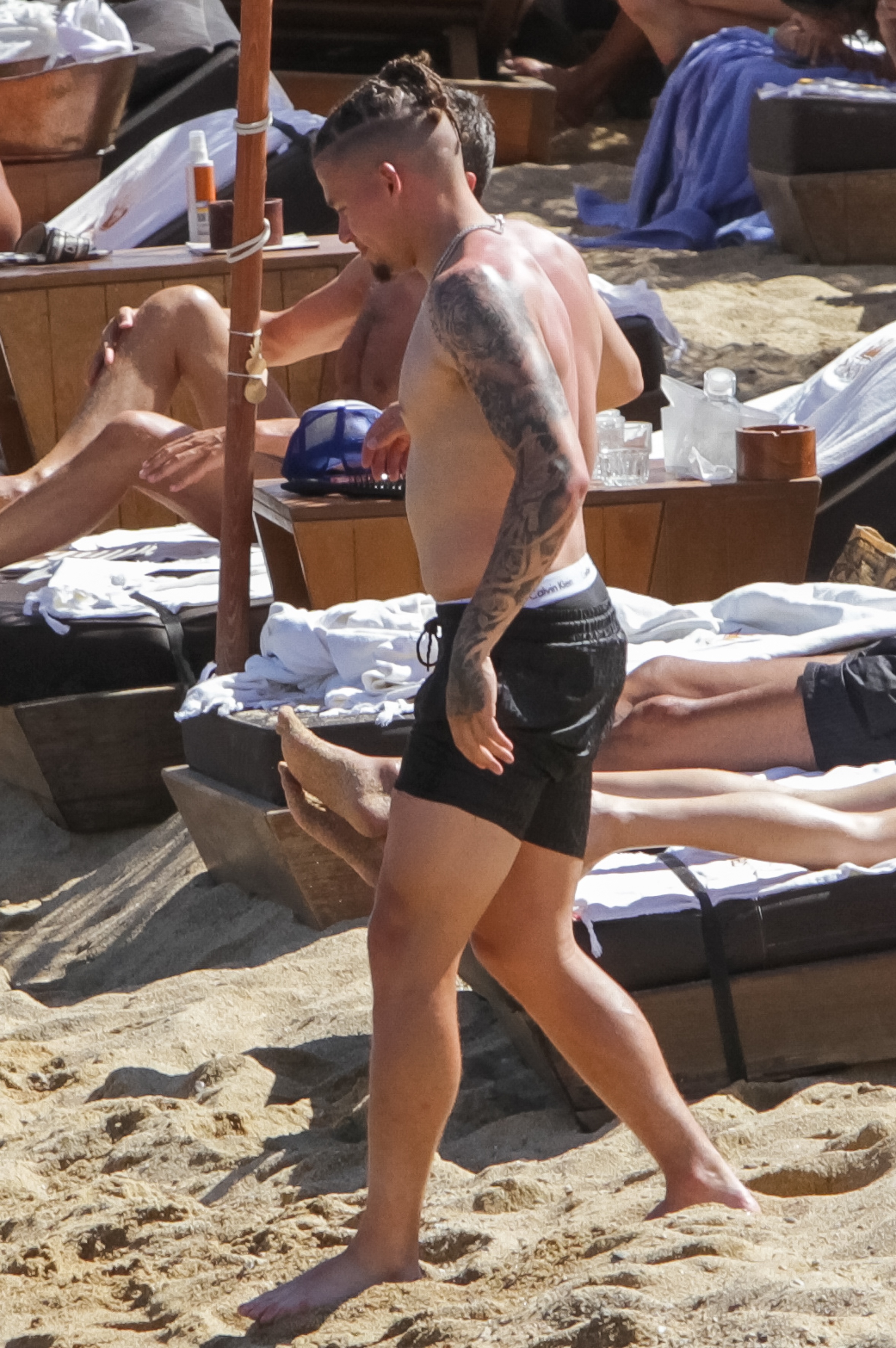 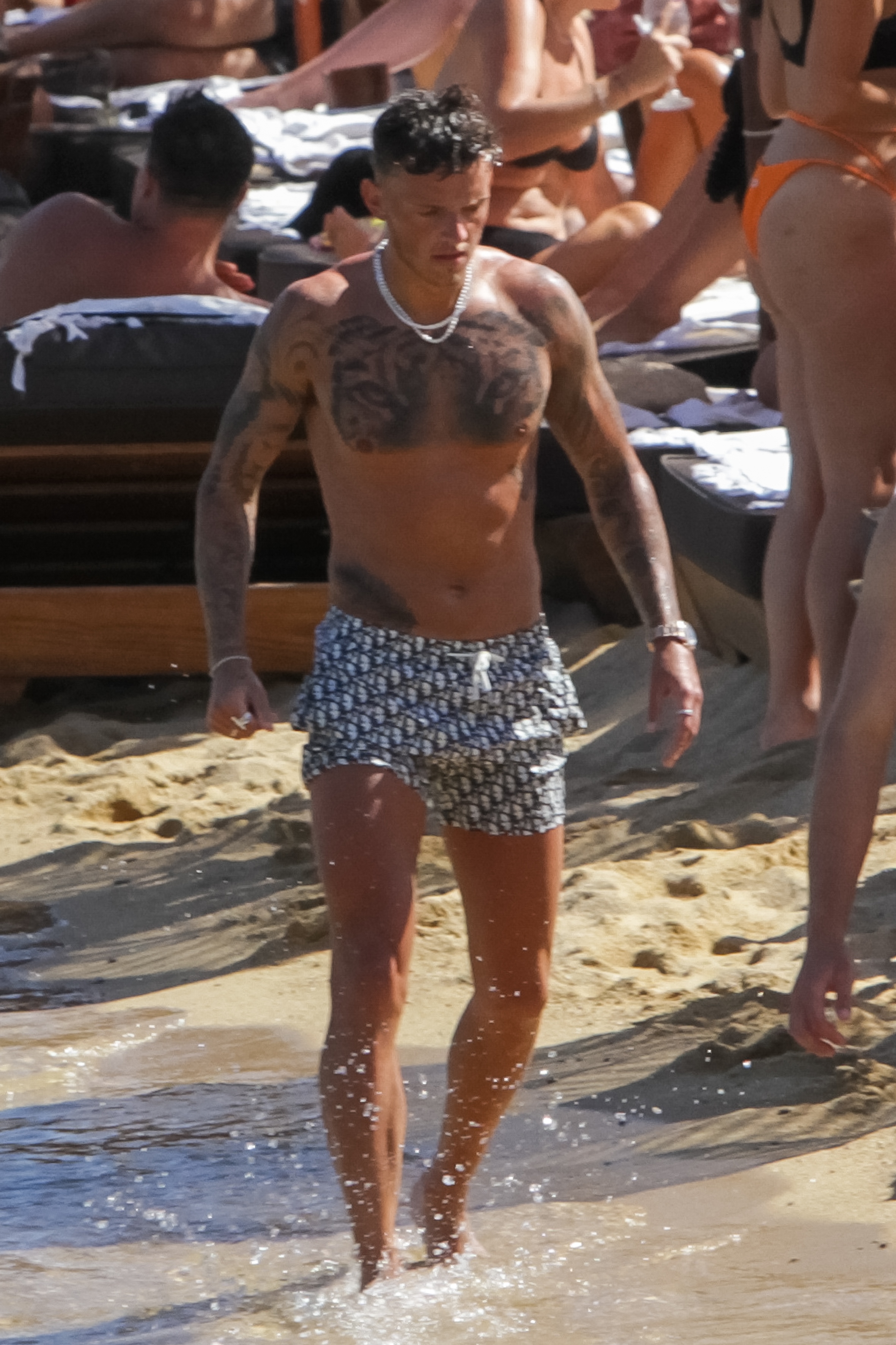 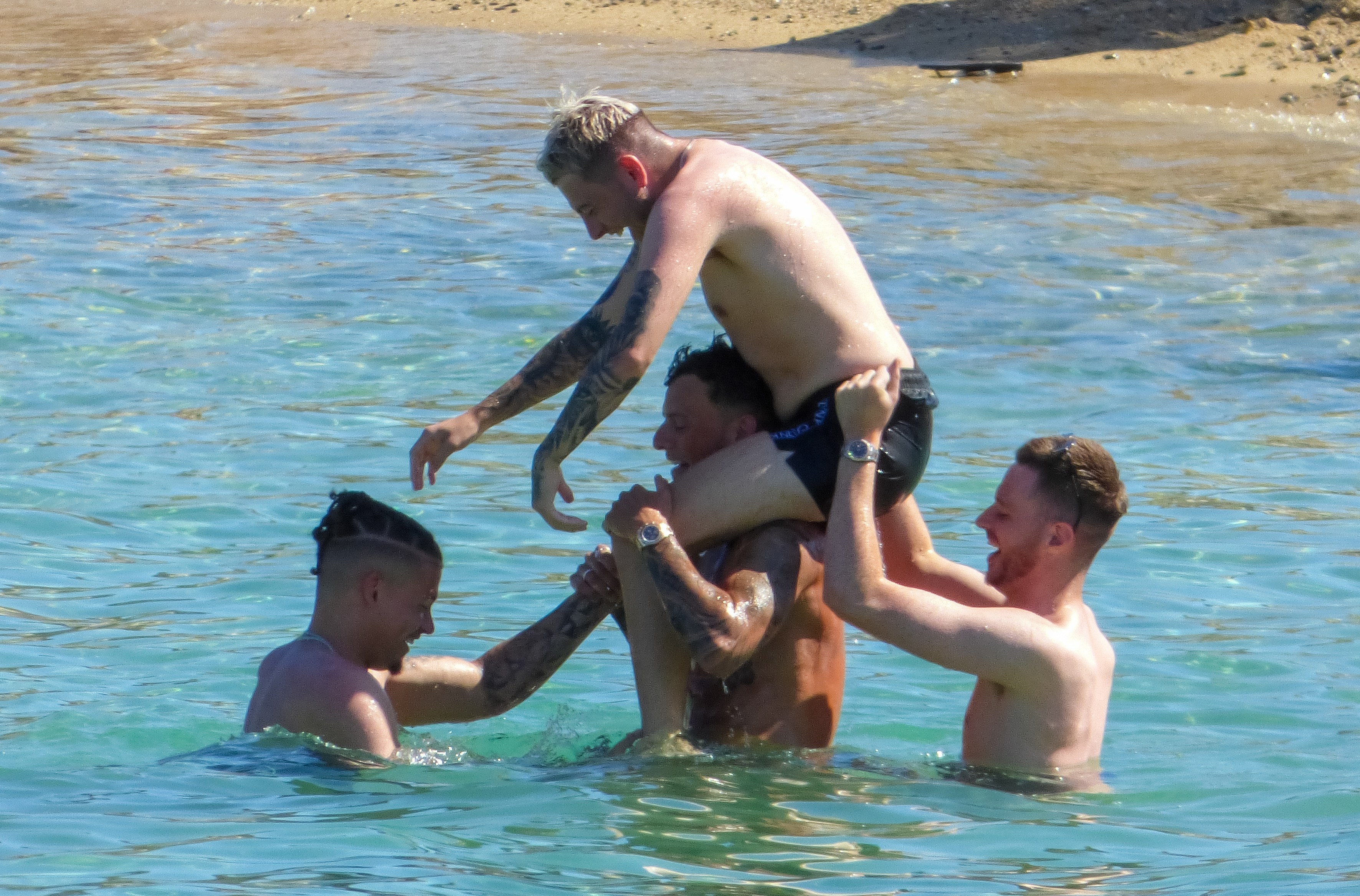 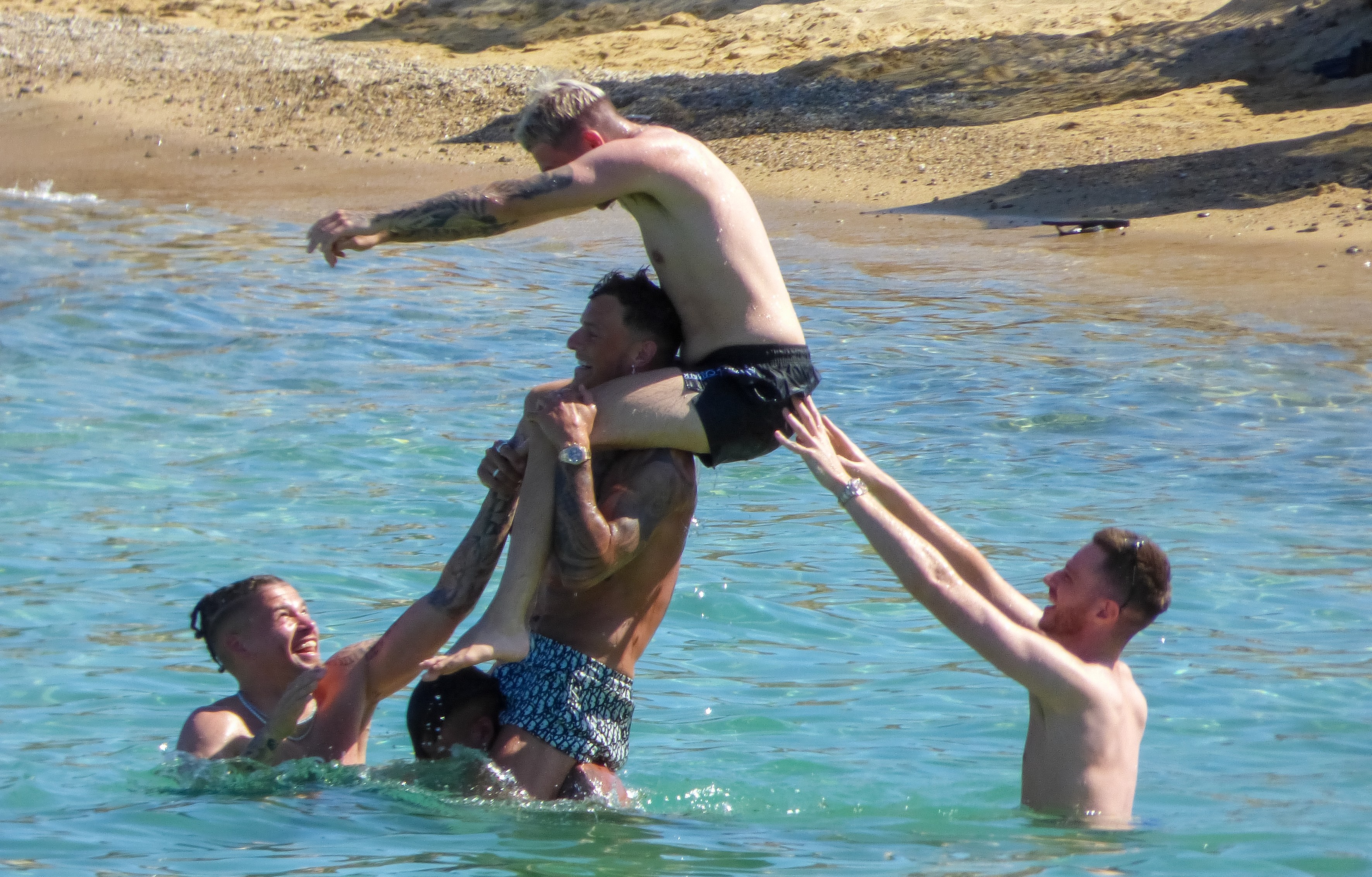 Phillips and White were spotted frolicking with friends on a Greek beach as they let off some steam after a busy summer with the Three Lions.

Gareth Southgate's side lost on penalties to Italy in the final, with midfielder Phillips, 25, enjoying a breakthrough role throughout the tournament.

White didn't feature for England at the Euros but remained an important member of the squad.

The 23-year-old has a busy few weeks ahead of him, with Arsenal closing in a reported £50million move for the talented Brighton defender.

But before the hard work begins again, Phillips and White are making the most of their deserved break.

The pair, who helped Leeds win promotion to the Premier League during the 2019-20 campaign, have been snapped chilling on a yacht with friends.

Most recently they've been seen playing in the Aegean Sea.

White was on loan at Elland Road that season, while Phillips has spent his entire career at his boyhood club in West Yorkshire.

Walker recently made the headlines after belting out a glorious rendition of Sweet Caroline as the England boys had lunch togehter. 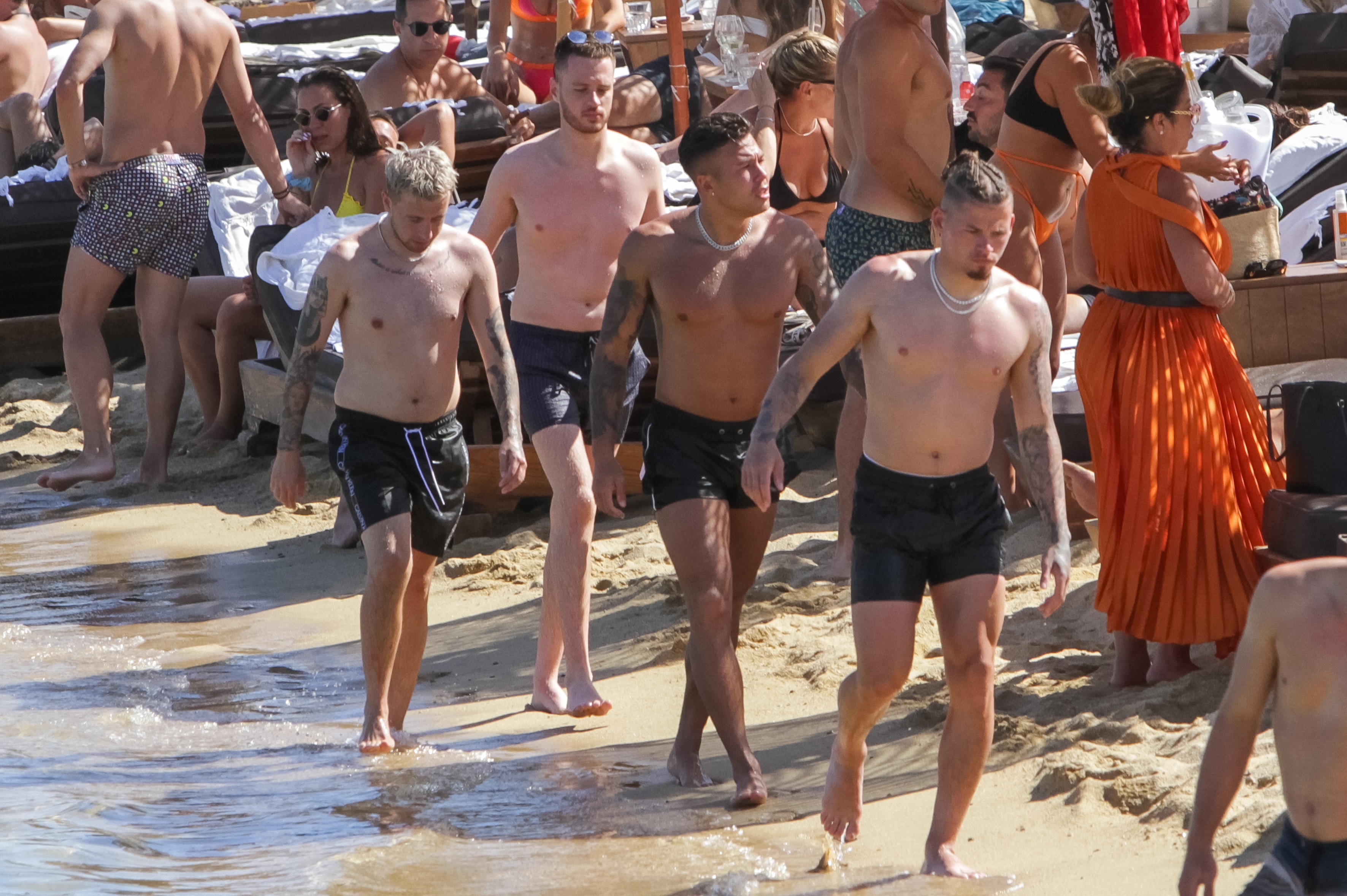 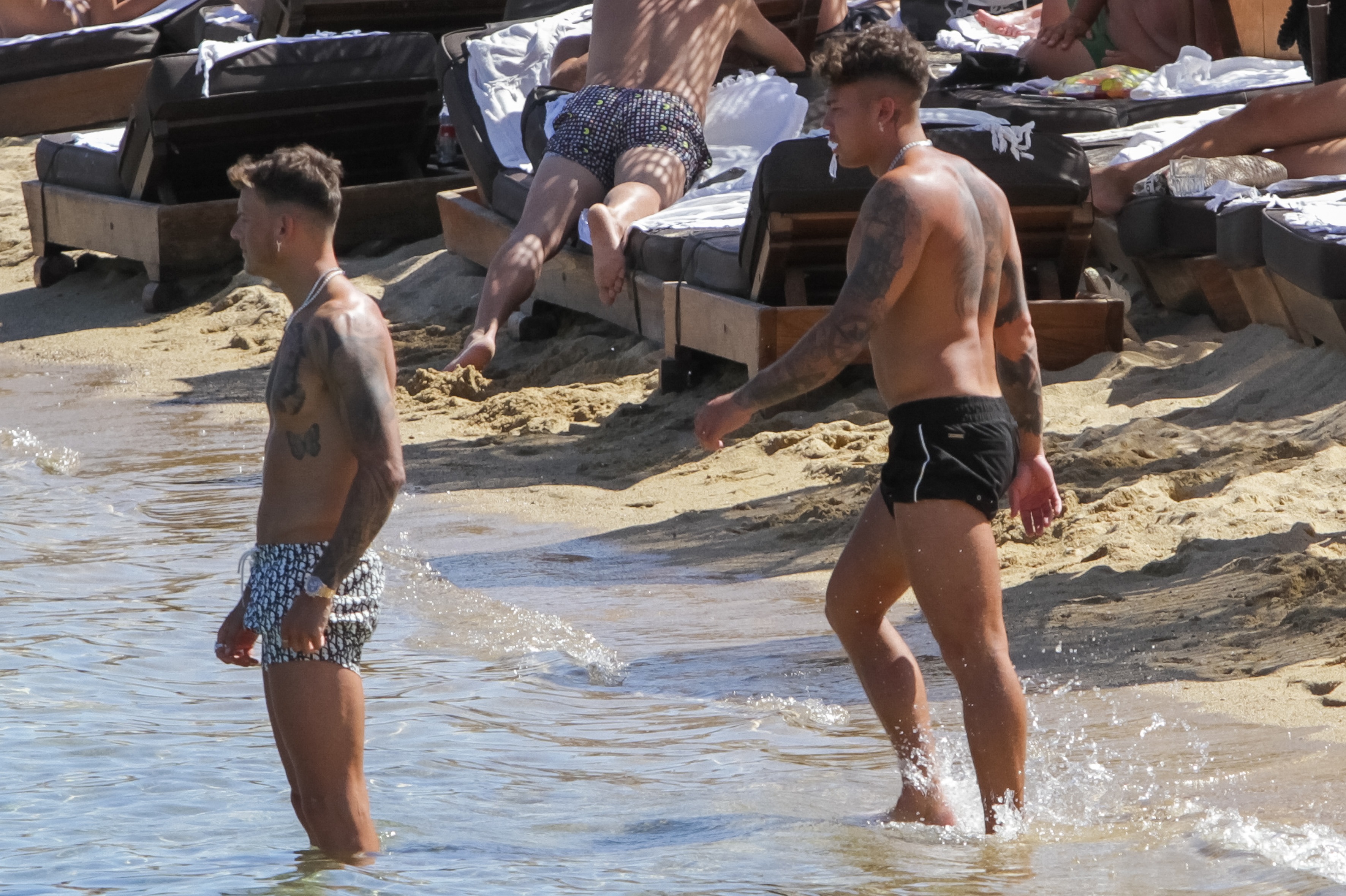 Goalkeeper Jordan Pickford, meanwhile, kicked off his summer break at home by having a party with family and friends.

And the Everton stopper wasn't the only star to get a heroes welcome, with defender Harry Maguire among those having a deserved celebration.

The whole squad also enjoyed a well-earned Euros afterparty, reuniting with their loved ones after weeks of living in a strict Covid-19 bubble. 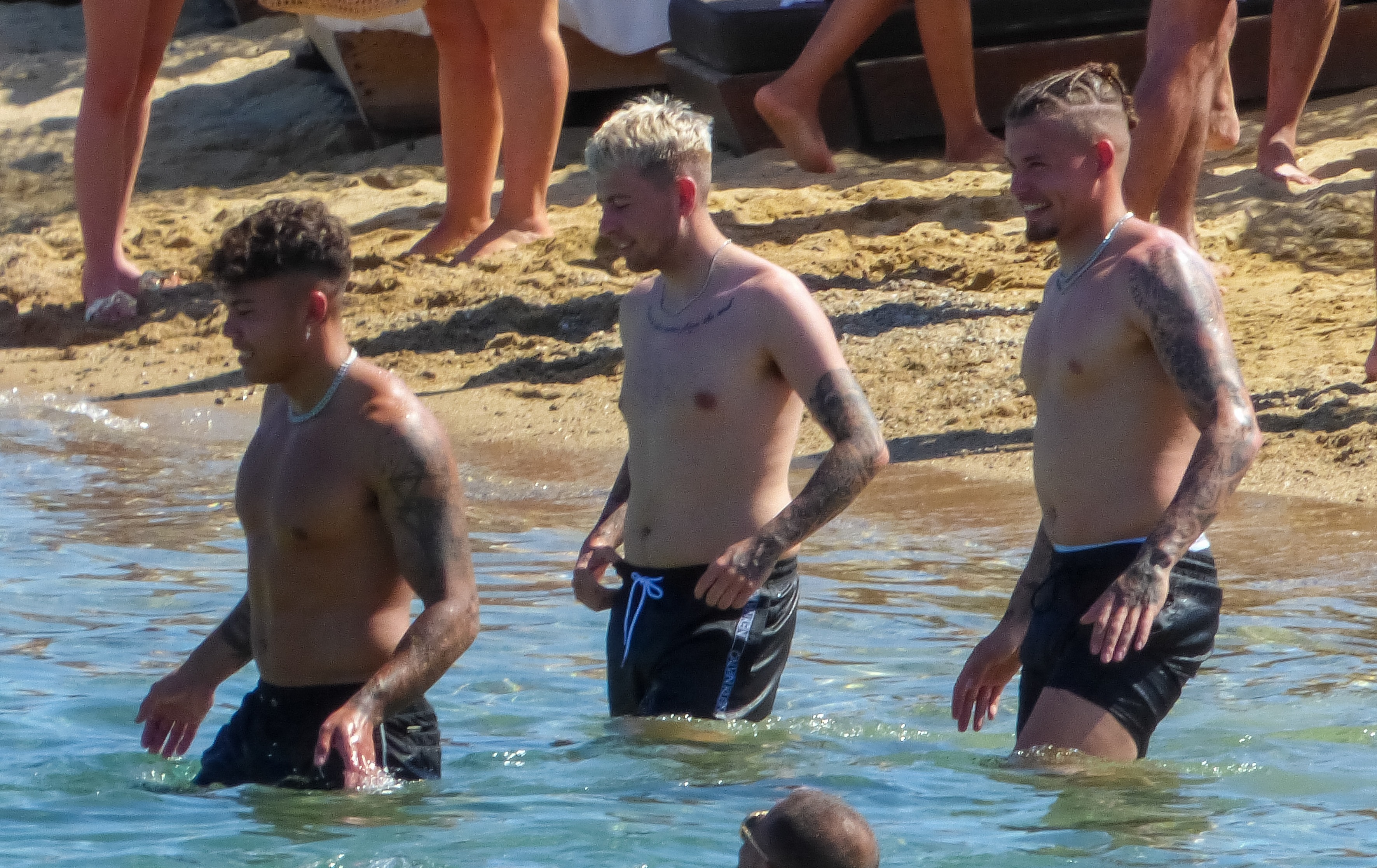 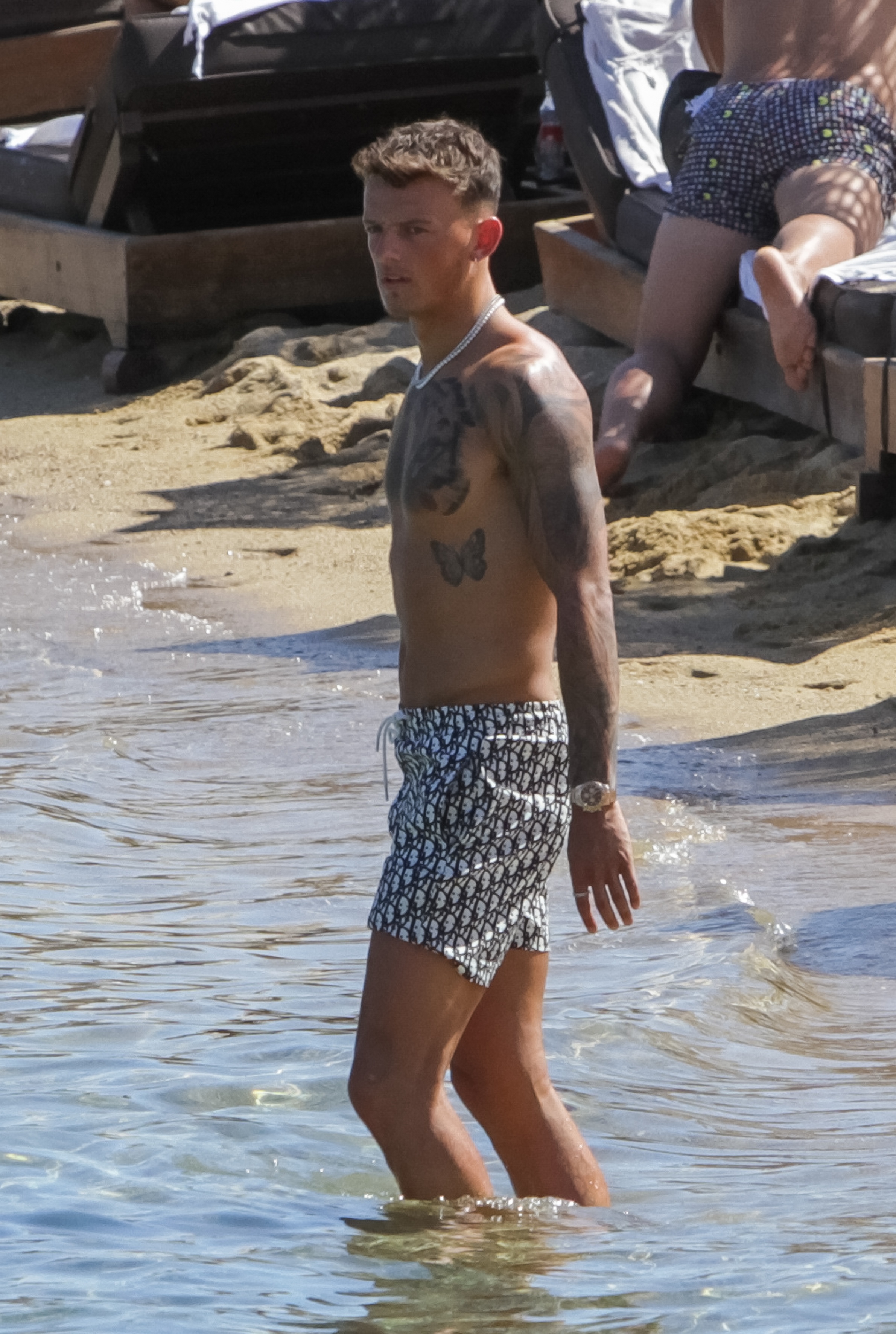