Eight-year-old Connor Owlett from south London is receiving treatment at Royal Marsden Hospital after being diagnosed with leukaemia. 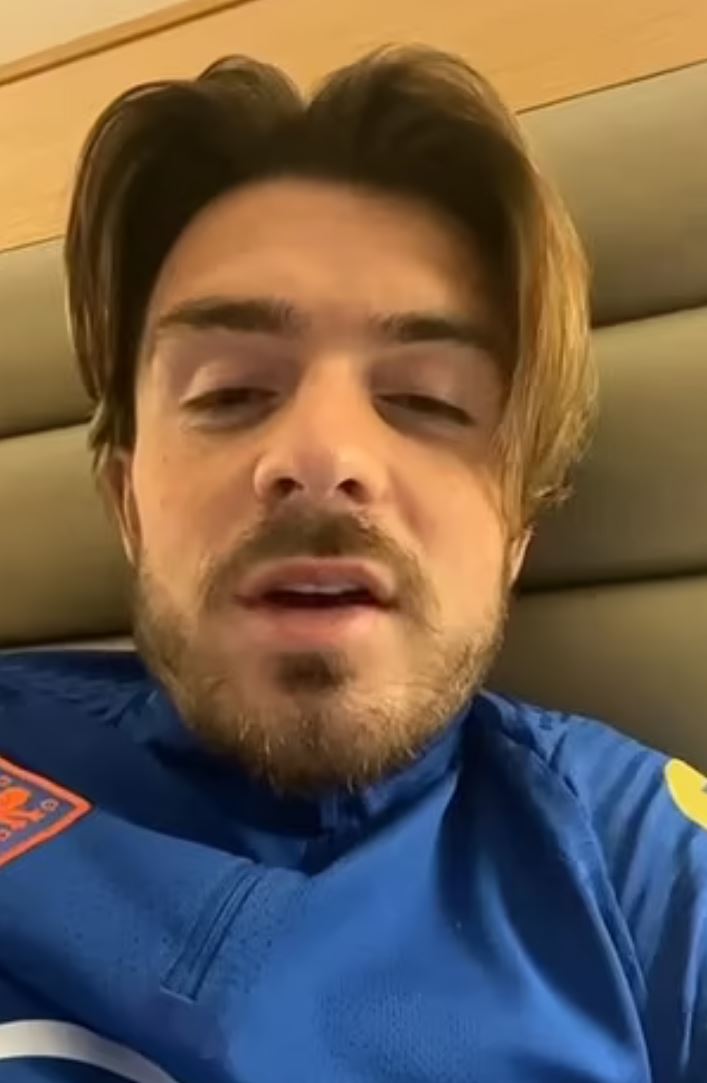 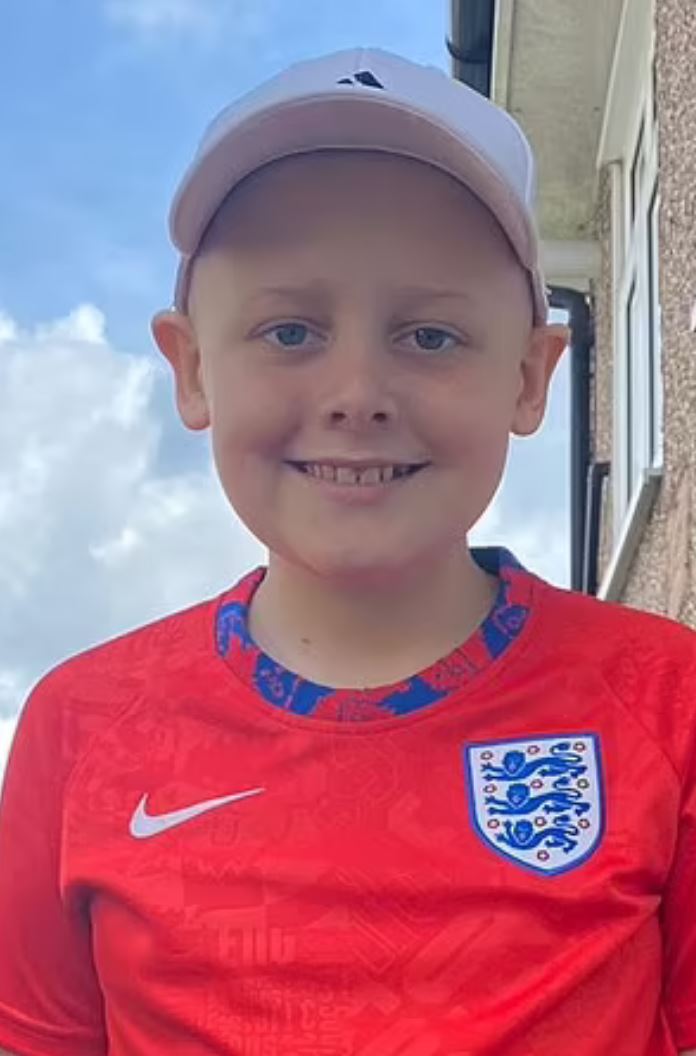 The youngster from West Wickham was diagnosed in March after suffering from pain in his leg and back.

Three Lions star Grealish, 25, heard about Connor's illness from a friend and came across a TikTok video in which he performed a song.

And the Aston Villa midfielder took the time out from England's Euro 2020 bid to send Connor a touching message.

He said: "I have heard what you are going through at the moment.

"I’ve also heard how much of a strong fighter you are. Stay strong, mate. Stay as positive as possible, I am sure you will.

"I like your little song, mentioning me in there as well, so thank you for that."

"On behalf of me and everyone at England we want to send you our best wishes and stay as strong as possible and as positive as possible.

"All the best mate and I’ll hopefully see you soon." 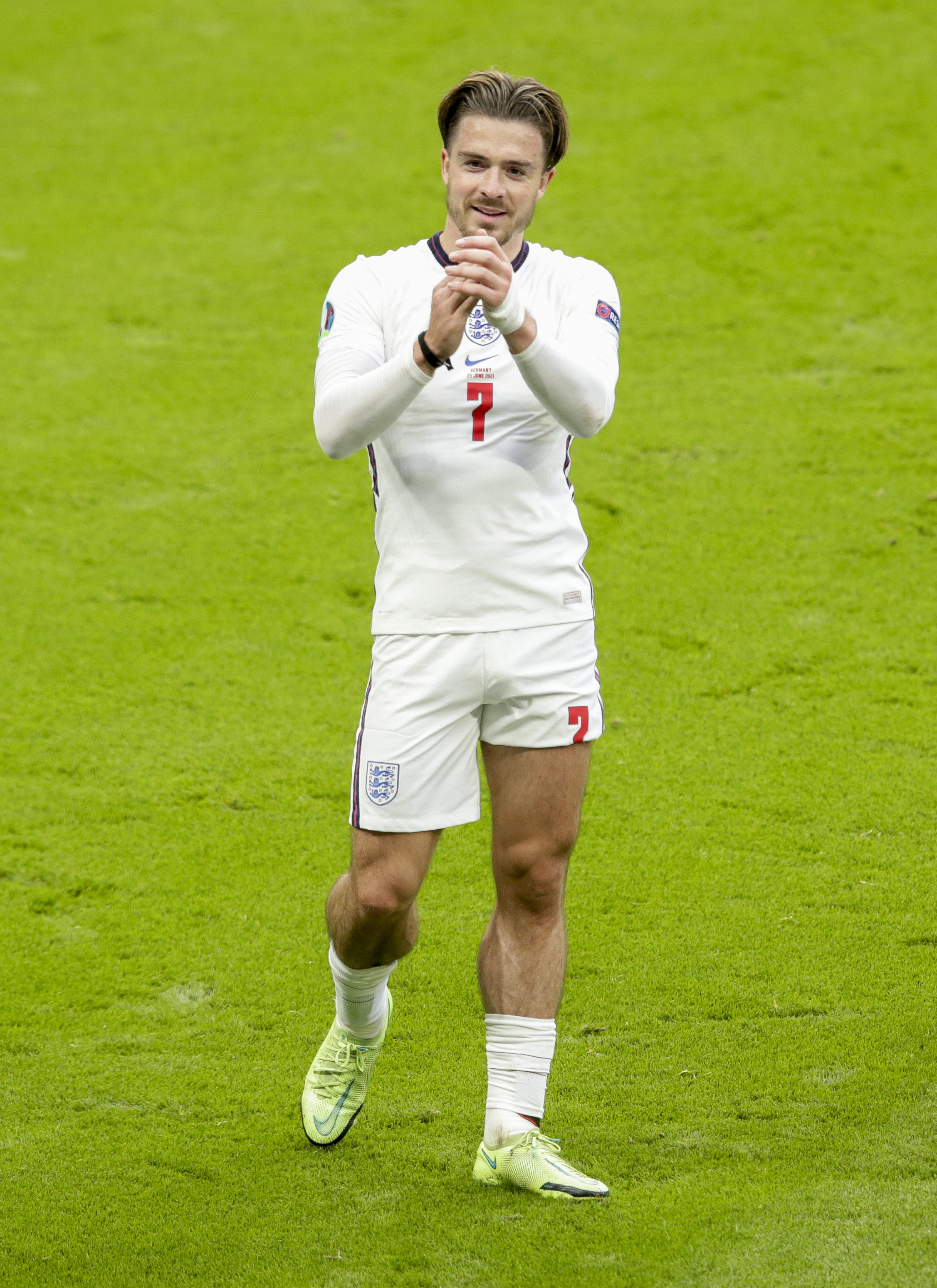 Connor is undergoing chemotherapy and revealed the message from Grealish lifted his spirits.

He told MailOnline: "I was so excited. It made me feel better.

"He is really skilful player and a nice man.

"I think if he does play against Denmark they will start him in the second half because they are saving him for the final And I think it will be 3-3 after extra time and we will win on pens. I don't think Italy are the best at pens."