The French are yet to taste defeat in his year's Six Nations, beating Italy and Ireland as they target a first Championship since 2010. 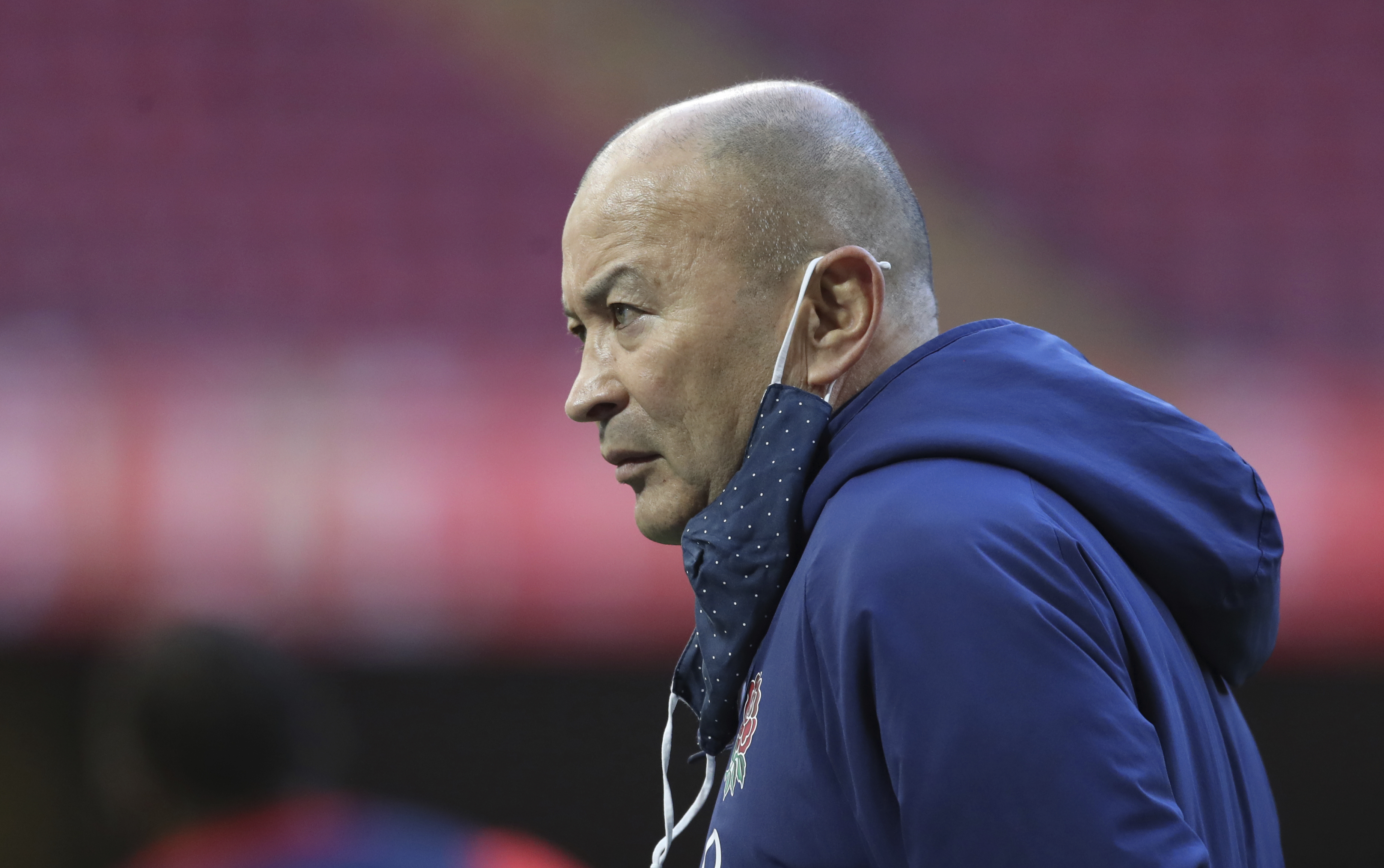 Their match with Scotland was postponed due to Covid-19 last time out, while Eddie Jones' defending champions are reeling from defeat to Wales.

What time does England vs France kick off??

What TV channel is England vs France on and can I live stream it?

Can I watch England vs France for free? 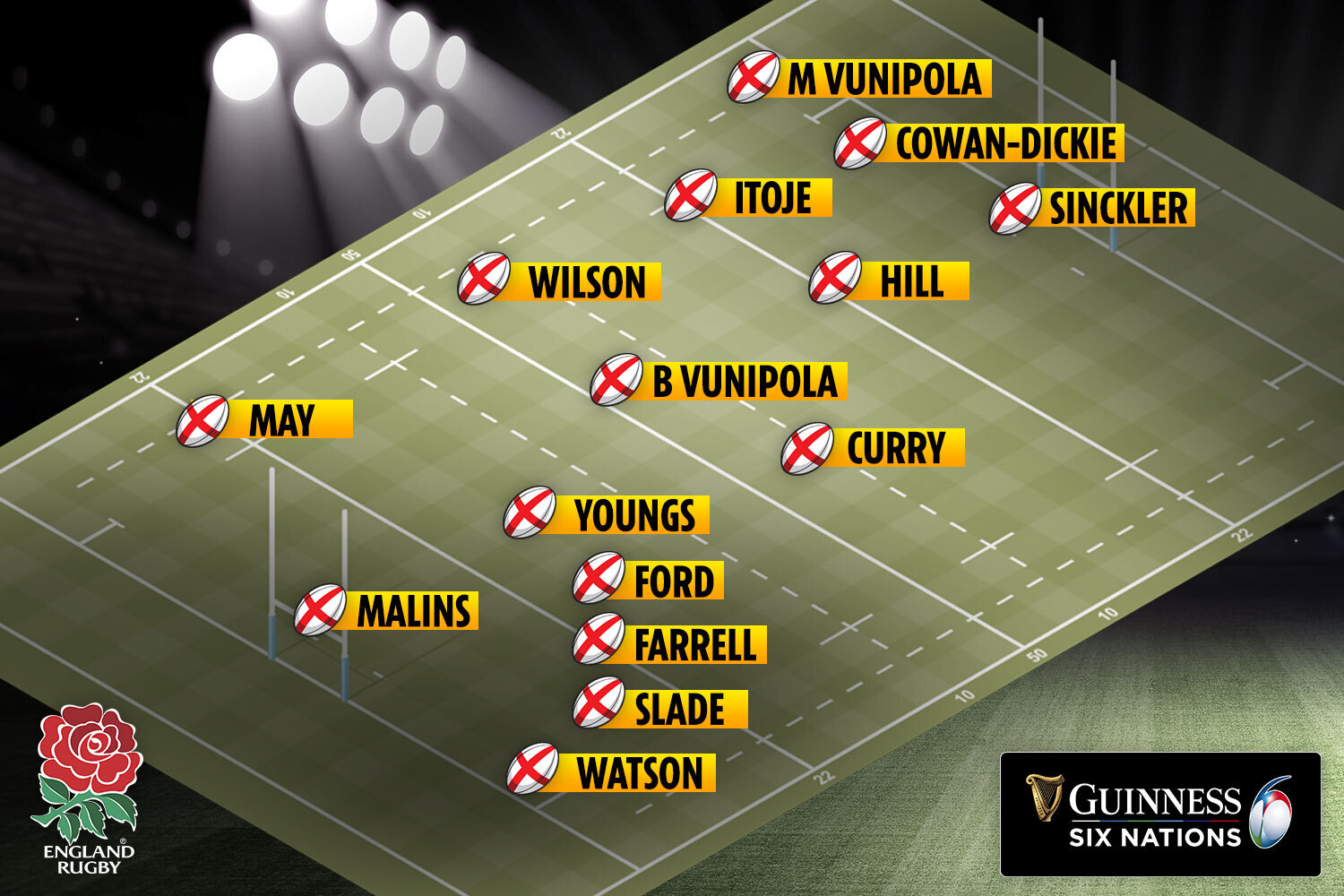 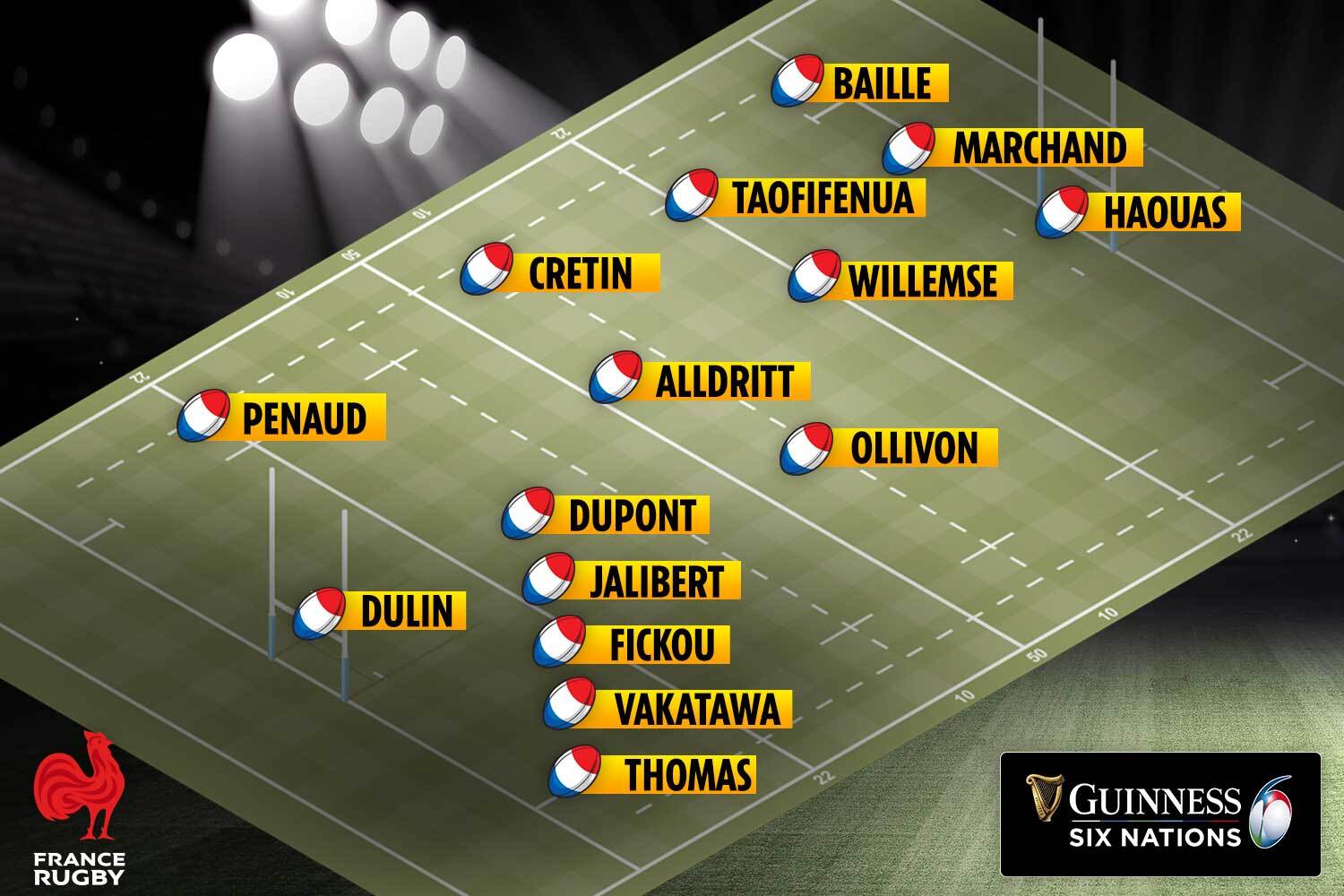 *All odds from Paddy Power and correct at time of publication.