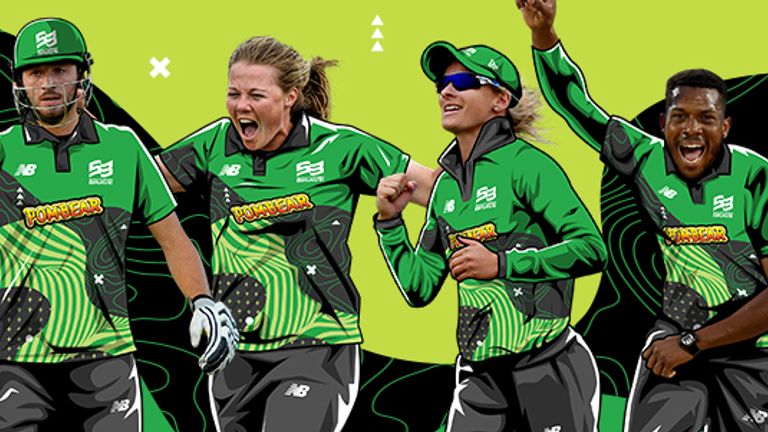 England stars Anya Shrubsole, Danni Wyatt, Chris Jordan and James Vince are among 13 players signed by Southern Brave for the inaugural edition of The Hundred.

Seam bowler Shrubsole and batter Wyatt – part of England Women’s World Cup-winning squad in 2017 – have been retained, as have England men duo Vince and Jordan, after the new competition was pushed back a year from its planned 2020 start due to the coronavirus pandemic.

Maia Bouchier, Freya Kemp, Tara Norris, Carla Rudd and Paige Scholfield have joined the women’s side, with the quintet part of the Southern Vipers squad that won the 50-over Rachael Heyhoe Flint Trophy last summer. 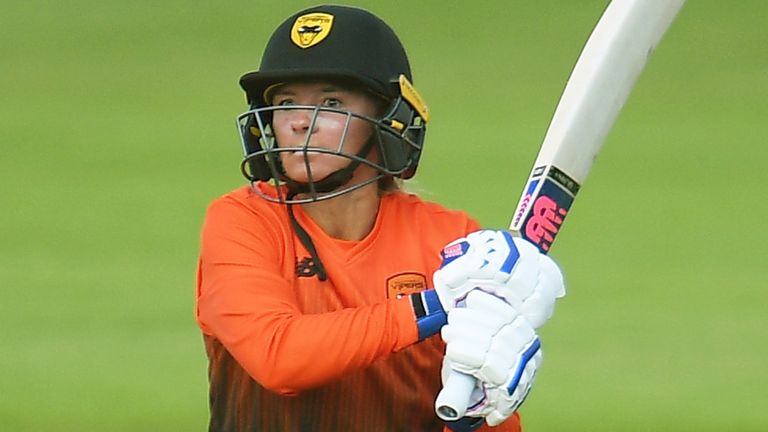 Wyatt said: “I’m delighted to be playing for Southern Brave. Our squad is looking strong already with a mixture of quality local players and world class cricketers like Anya Shrubsole and Stafanie Taylor already confirmed.

“The Hundred is going to be great for the women’s game and I can’t wait to take part next summer and help inspire a new generation to watch and play the game.”

Hampshire batsman Vince added: “I love playing at the Ageas Bowl and I’m delighted that I’ll get to represent Southern Brave next year in The Hundred.

“The draft went really well for us in 2019 and keeping so many of our picks should put us in a great position. It’s really important that we’ve retained a number of local players and I hope fans can enjoy seeing them in action.”

The 100-ball competition will be played at the height of summer with eight city-based teams – one each in Manchester, Leeds, Nottingham, Birmingham, Cardiff and Southampton and two in London.

Watch The Hundred on Sky Sports Cricket in the summer of 2021.