Embarrassed England became the first home nation to fail to get out of their group four years ago. 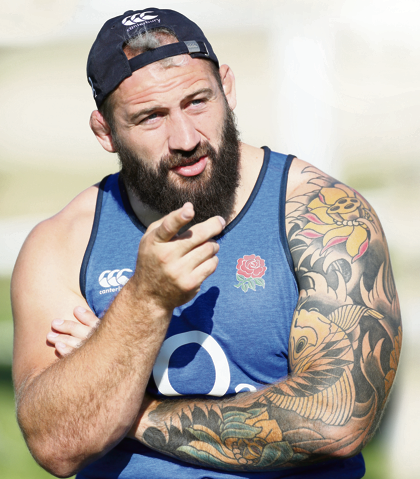 And Marler — completing a remarkable return from Test match retirement a year ago — claims that will always haunt him.

Eddie Jones’ squad jet to Japan on Sunday and Marler dismissed the idea that glory in the Far East was the best way to cure heartbreak on home soil.

“I would still feel the same about 2015 irrelevant of what happens at this World Cup. It’s completely different.

“I’ll always have that. If we win this World Cup it won’t then be like I can forget about 2015 because that will still have happened.

“Those memories help in terms of experience talking to the other boys but it’s also a hard one to relate to Japan because a home World Cup is just completely unique.

“I don’t think it will be anything like going away to Japan.”

Marler starts against Italy in Newcastle tomorrow to win his 61st cap.

But just 12 months ago he called a halt to his Test career to spend more time with his young family.

When asked what he would have said if told he would be going to Japan back in January, Marler insisted: “I would have said, ‘B***r off! It’s not happening, mate. I’m here chilling at home and my England time’s over.’

“Over the last couple of months a lot of things changed on and off the pitch. I’m loving being in the environment, I’m loving the way the group has grown together. I’m really enjoying the experience. 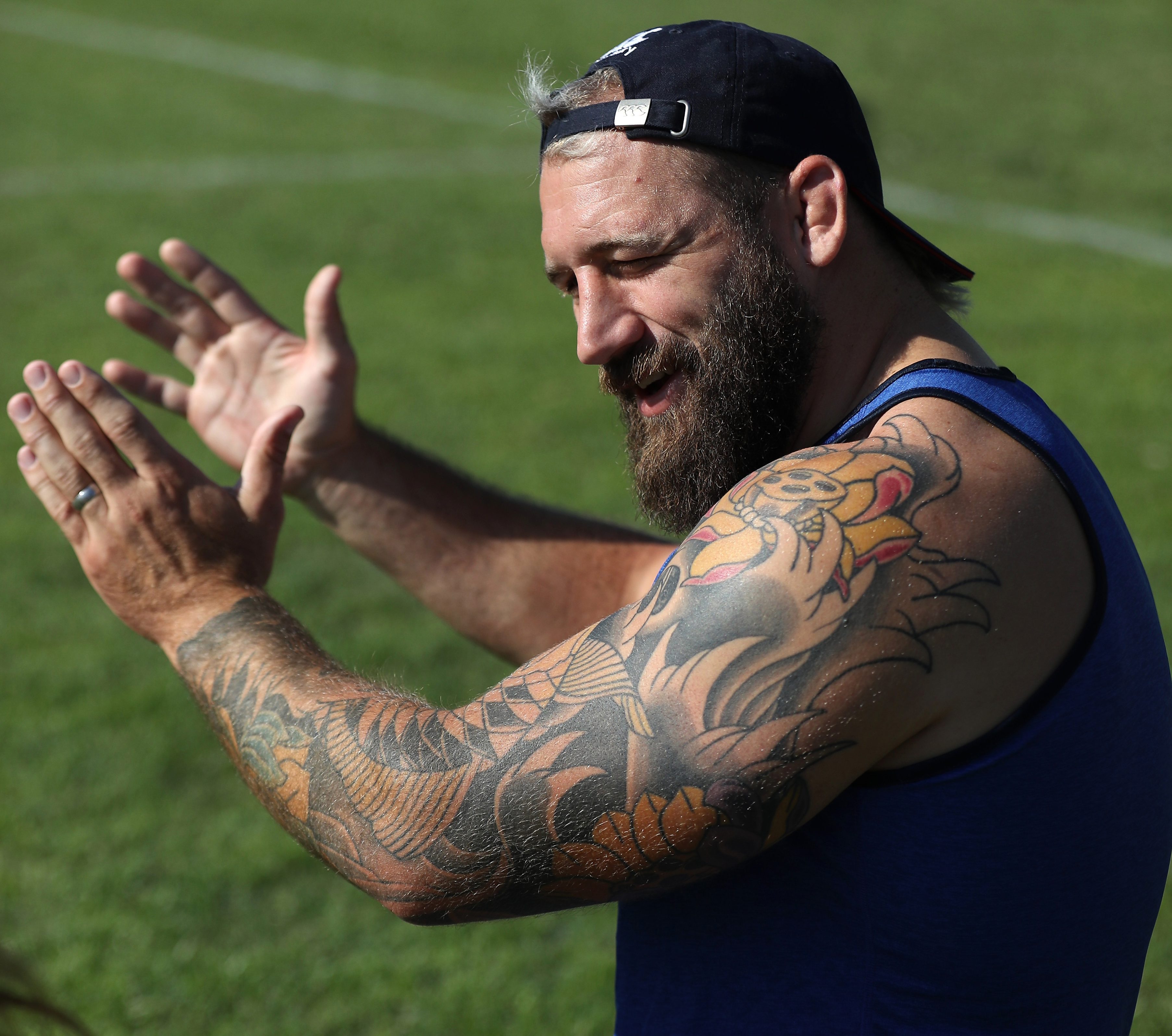 “There’s a bit more awareness that the boys have families now. A lot of the boys have had young babies in the last year and the environment has definitely accounted for that.

“It gives an extra couple of days here and there with the way the camps have been set up.

“It’s not made it any easier because it’s always hard leaving the three, especially with a three-month-old.”

Marler still finds it tough being away from home, with trips around the country and Italy this summer part of boss Jones’ preparations for Japan.

And even though he can deal with it better than before, the stresses and strains are still there.

Marler added: “It’s always hard but it’s harder on the family back home actually having to deal with it.

“I’m away having a jolly with the lads. Training my b***s off then going out for a coffee.

“Of course, it’s not easy for anyone being away for that period of time but I’ve had a change of outlook on it all.
“The two-month World Cup period is quite a small slice of that lifetime.

“It’s also risk-reward. And also selfishness of, ‘This is my own career, things that I want to achieve’.