FA chiefs will hold last minute discussions with Fifa ahead of today’s World Cup opener with Iran after coming under pressure to ditch the One Love armband Kane intends to wear against Iran. 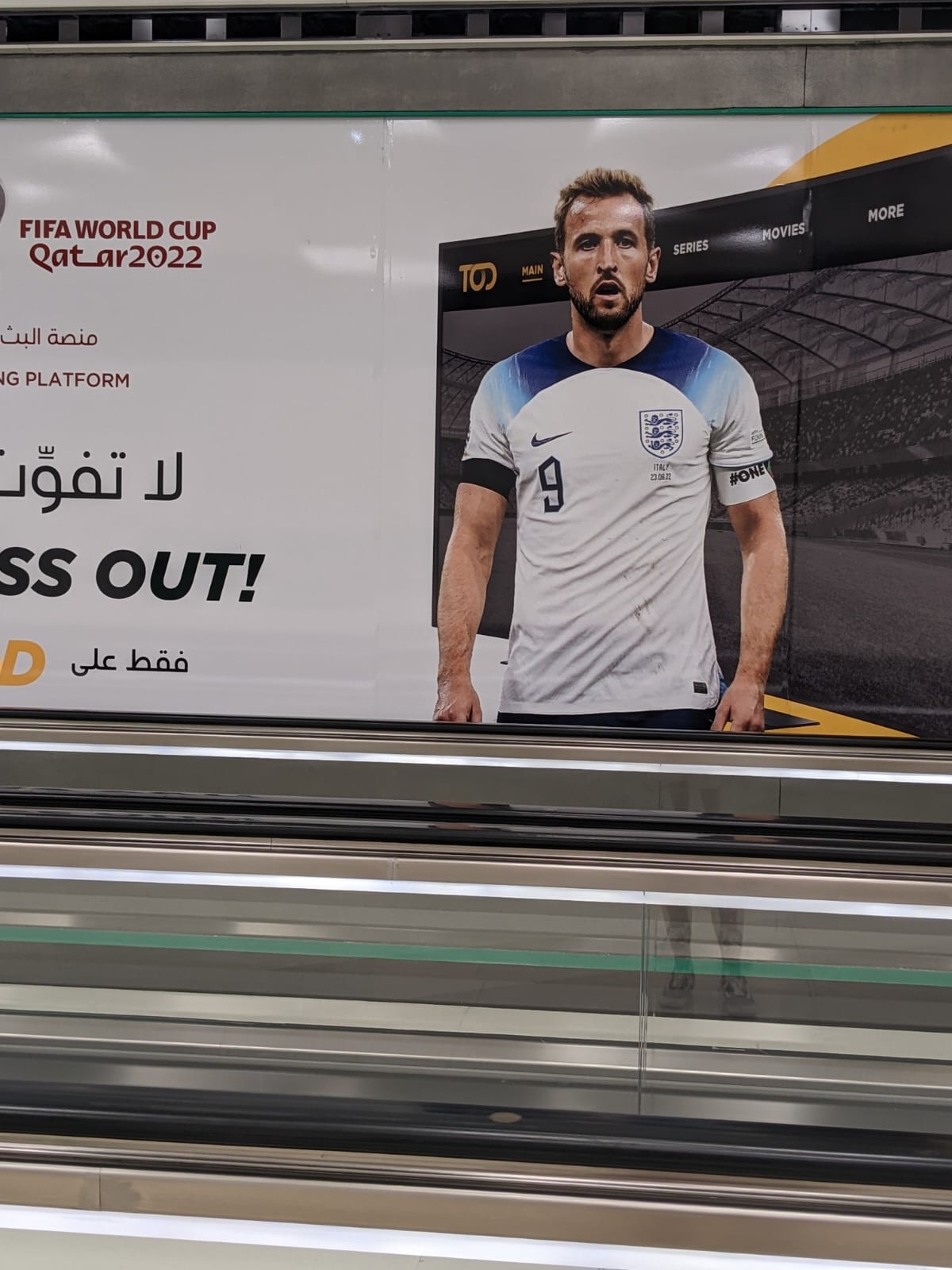 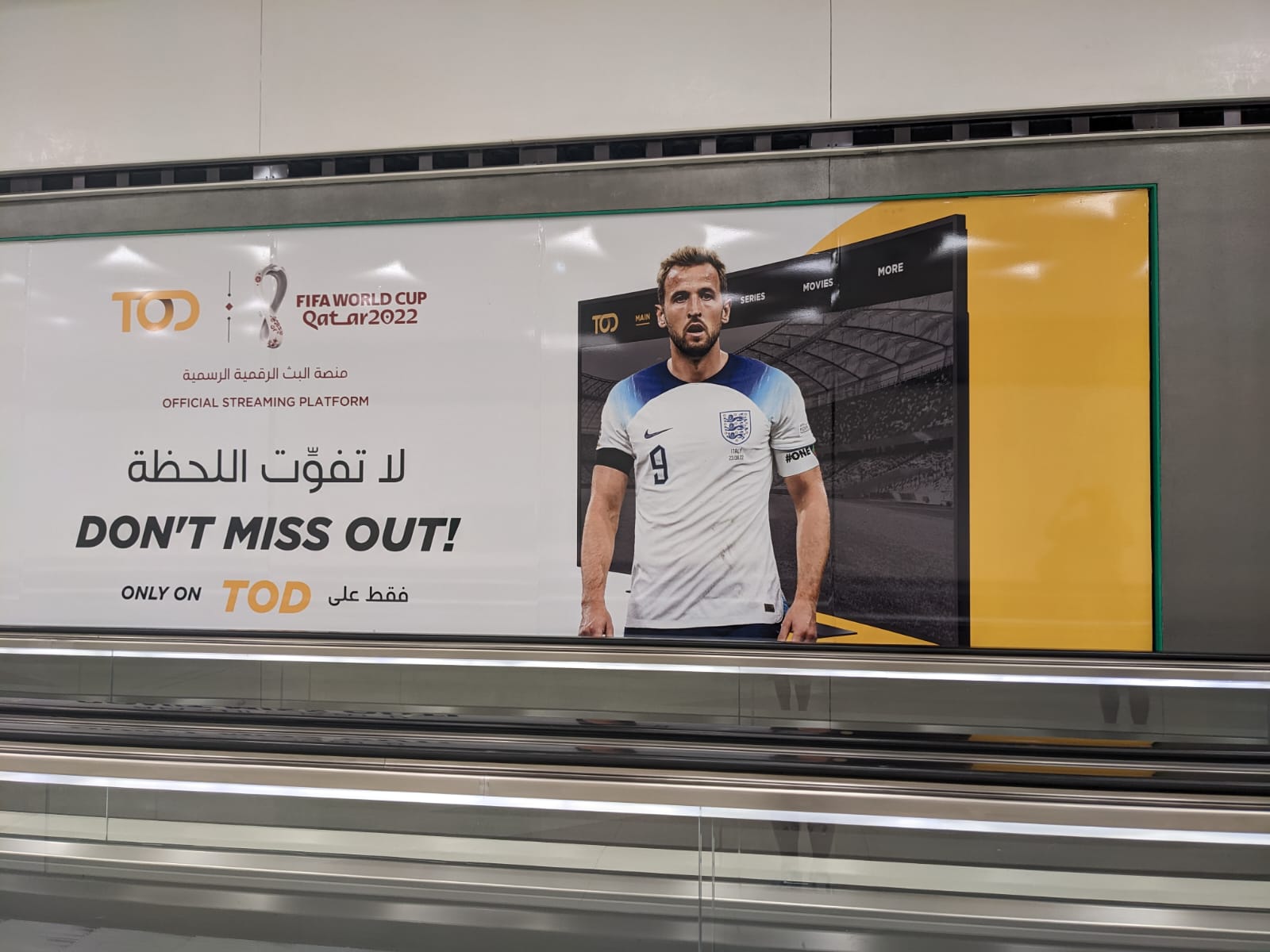 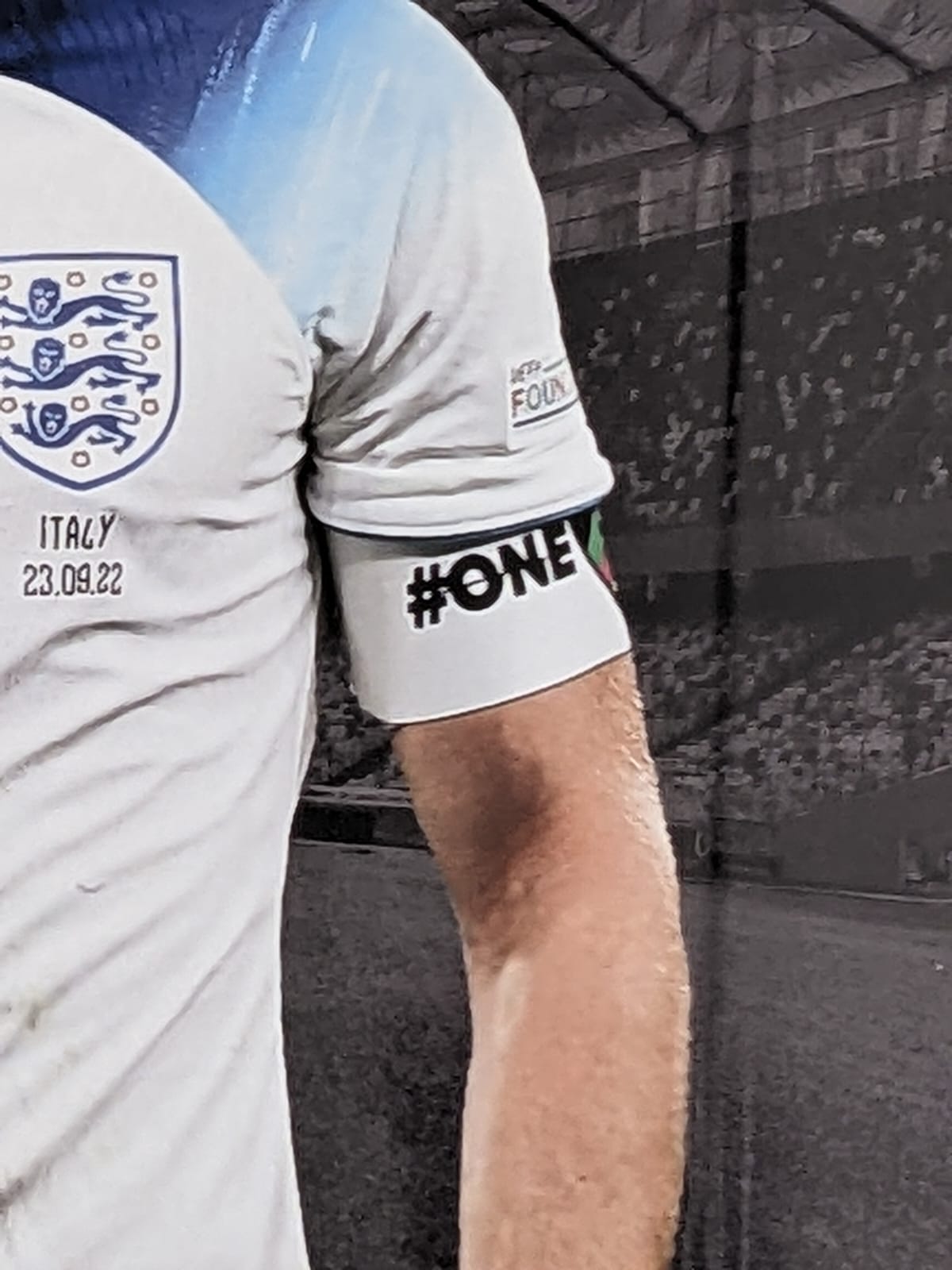 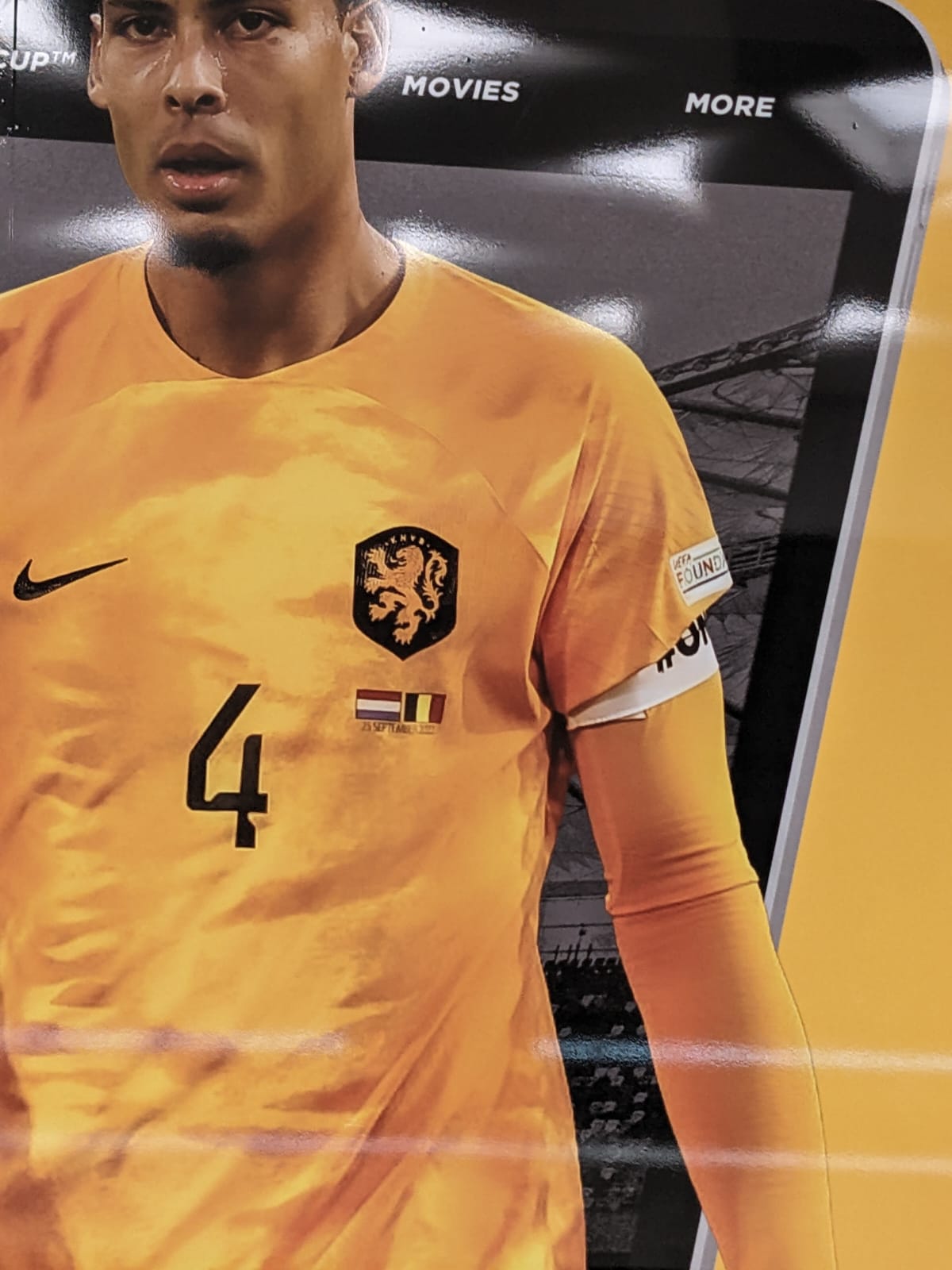 Fifa’s match commissioner “pointed out” tournament regulations outlawing “unapproved” equipment to the FA, with warnings that Kane could be booked the start of the game or even face attempts to physically strip it off his arm in the dressing room.

But it came as giant pictures of Kane – and Liverpool’s Dutch captain Virgil van Dijk – WEARING the armband are plastered all round Doha on billboards from one of the World Cup’s OFFICIAL sponsors.

The images are part of the marketing campaign run in the city’s Metro stations and elsewhere by TOD.

One source said: “That must have been signed off by someone at Fifa.

“Gianni Infantino was talking about the hypocrisy of the west about Qatar on Saturday.

“But there will be quite a few people who ask if the same word could be used here.”

Officially the FA are still “seeking clarification” over the growing row from world chiefs ahead of the game at the Khalifa International Stadium.

Then the implied threat of a pre-match caution or potential physical encounter with Kane added to the already high desert temperatures.

The England camp do not want to put Southgate's skipper in the invidious position of having an altercation with FIFA in the minutes before one of the biggest matches of his career.

And that might yet see the FA pulling back from a consultation despite their desire to make a public statement in support of the basic human rights that Fifa claims to support.

Fifa President Gianni Infantino spoke on Saturday about the revised “statutes” of the organisation.

Article 3 of those Statutes reads: “Fifa is committed to respecting all internationally recognised human rights and shall strive to promote the protection of these rights.”

But by booking a player for an armband supporting those SAME rights, or forcing its removal, Fifa would be actively stopping the “protection of those rights” rather than promoting them.