EX Manchester United midfielder Eric Djemba Djemba has praised Cristiano Ronaldo for helping him overcome his own personal heartbreak ahead of the Portuguese superstar's second debut at the club.

The pair were signed by Sir Alex Ferguson in 2003 within days of each other and soon became close pals.

It was Ronaldo that introduced the Cameroon star to Nando's, and the two regularly feasted on chicken together at a restaurant in Manchester's city centre.

But it was when Djemba Djemba, now 40, lost his mother in 2010 that Ronaldo jumped to his friends' need and showed his caring side.

“My mum died in 2010 and he was there for me when that happened," Djemba Djemba exclusively told SunSport in 2018.

"He was playing for Real Madrid at the time, he phoned me up and said, ‘If you need me and you need to talk to someone, I am here.' 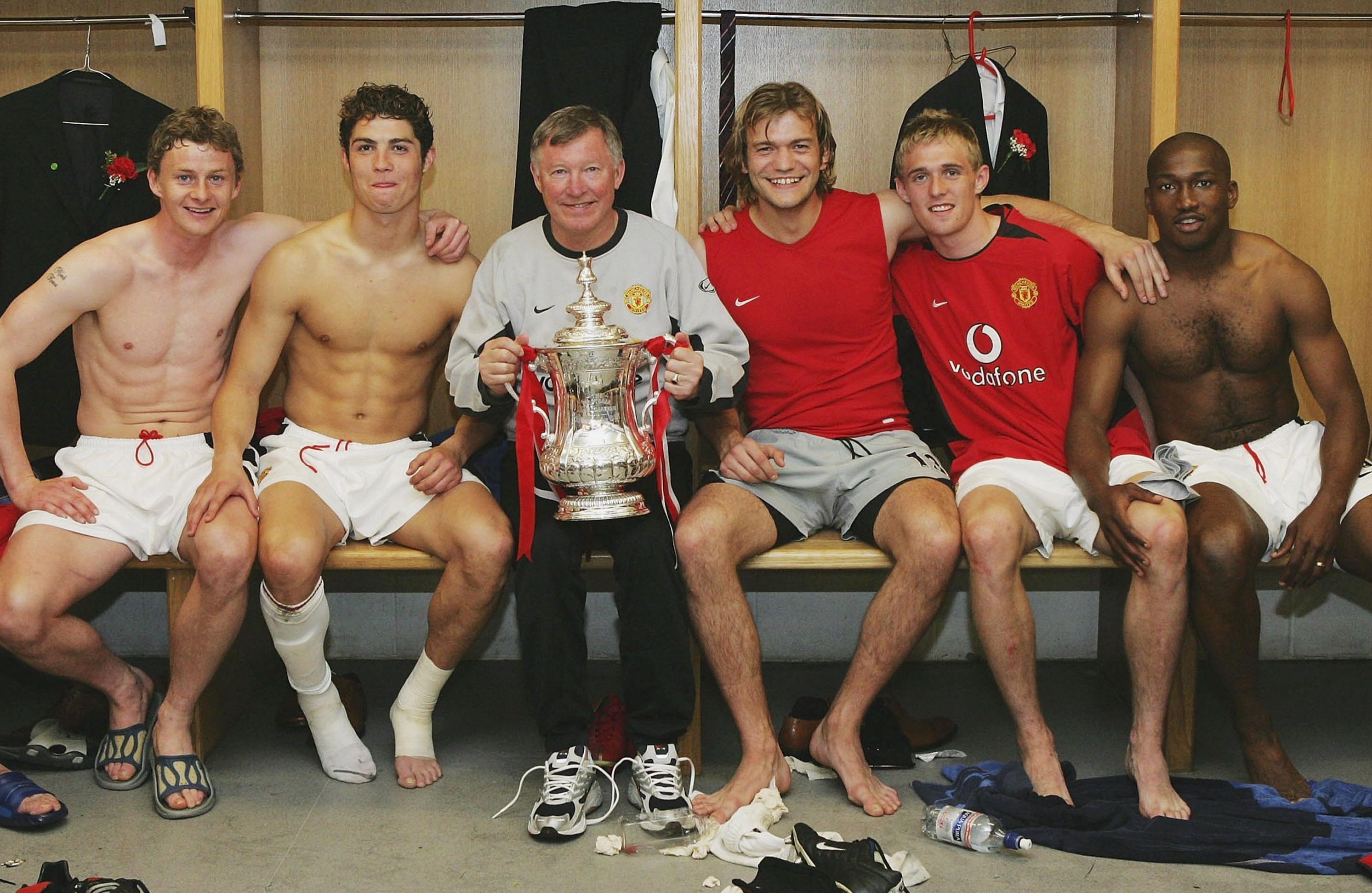 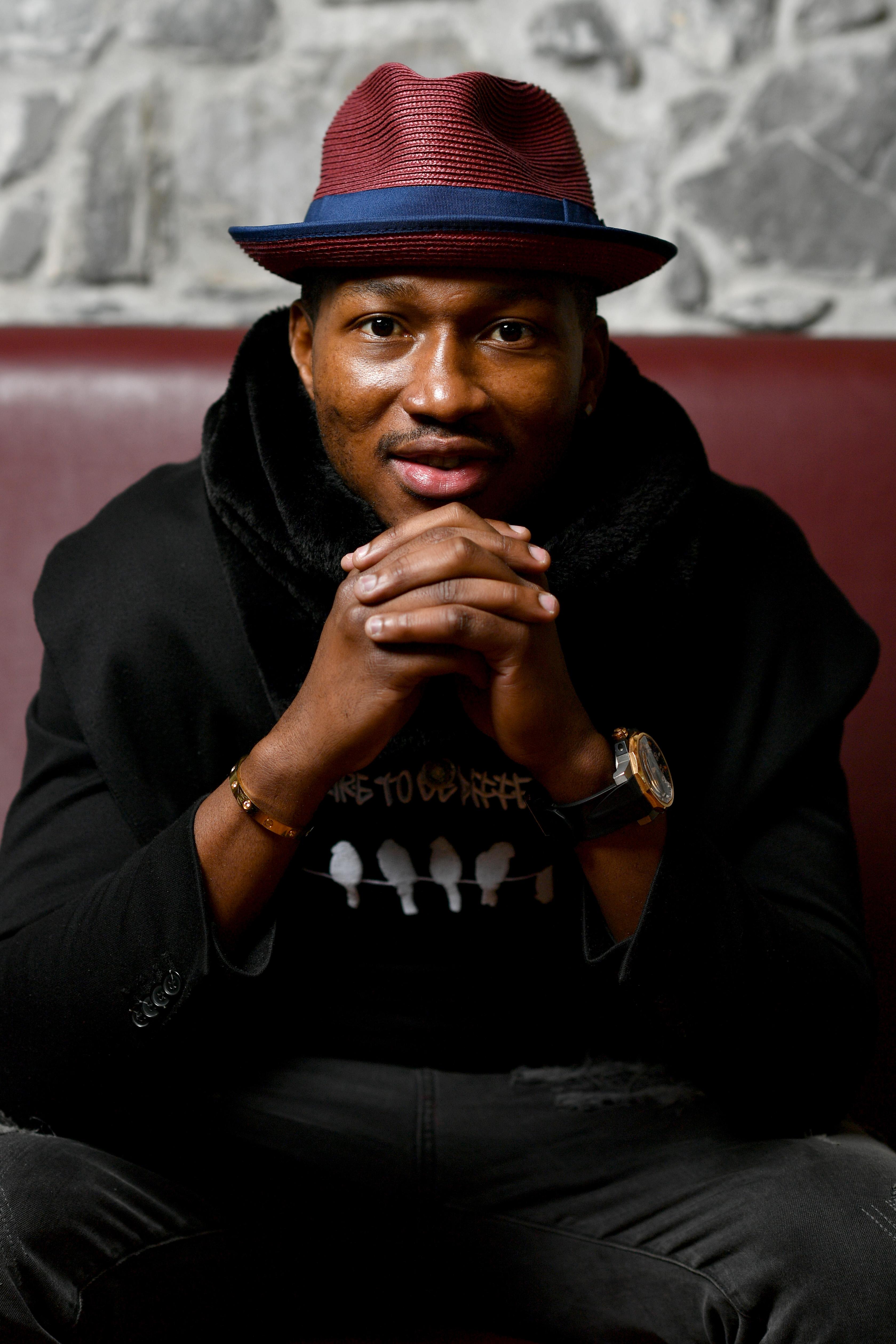 "It was a moment I'll never forget and I really appreciated his kind words at a time when I was very upset."

They enjoyed contrasting fortunes at Old Trafford, but Djemba Djemba recalled making his debut alongside Ronaldo against Bolton.

He added: "When we both played our first game, we travelled in the car together. "I believe our first match was against Bolton and we won 4-2. We used to always travel in each other's cars together." 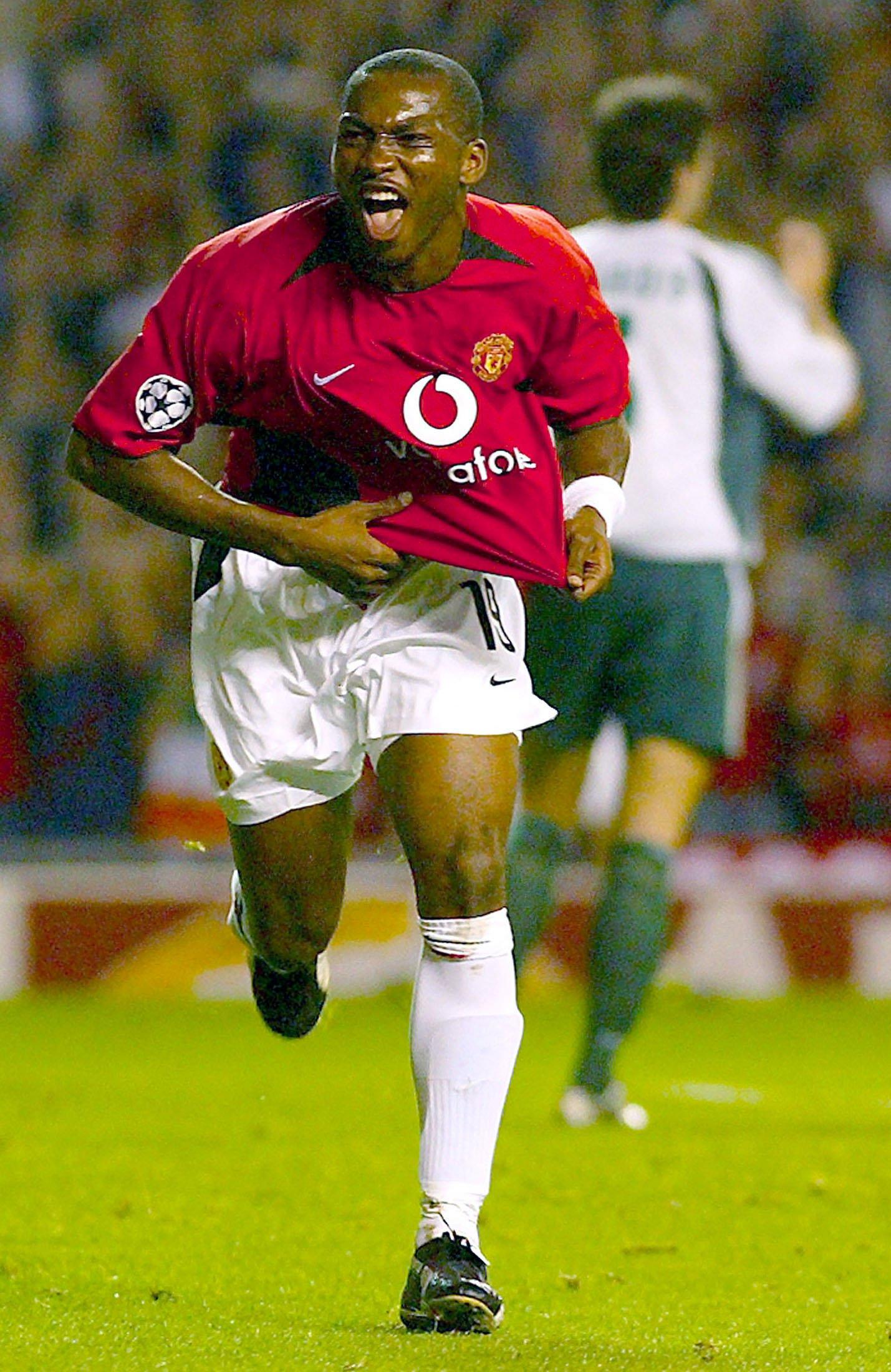 And Ronaldo and Djemba Djemba also enjoyed the delights of Manchester's shops and dining spots.

"We'd go to Selfridges together and shop," he recalled. "It was Cristiano that introduced me to Nando’s – he took me for my first meal there.

“We used to to go after training together, and his mum and sister would come too.

“Sometimes he came to my house. I’m a good cook and making food is my passion. I make good African food.

“I used to cook for Cristiano when we didn’t eat in Nando’s."

Djemba Djemba is full of praise for his former teammate's rise to the top.

"Cristiano became the biggest player in the world. I have a big respect for him," he said.

And Djemba Djemba, who does a lot of work for orphan charities in Cameroon, revealed Ronaldo's generous nature.

He said: “Cristiano said if I need anything, he is there. He will donate football kits, food and whatever he can to help. 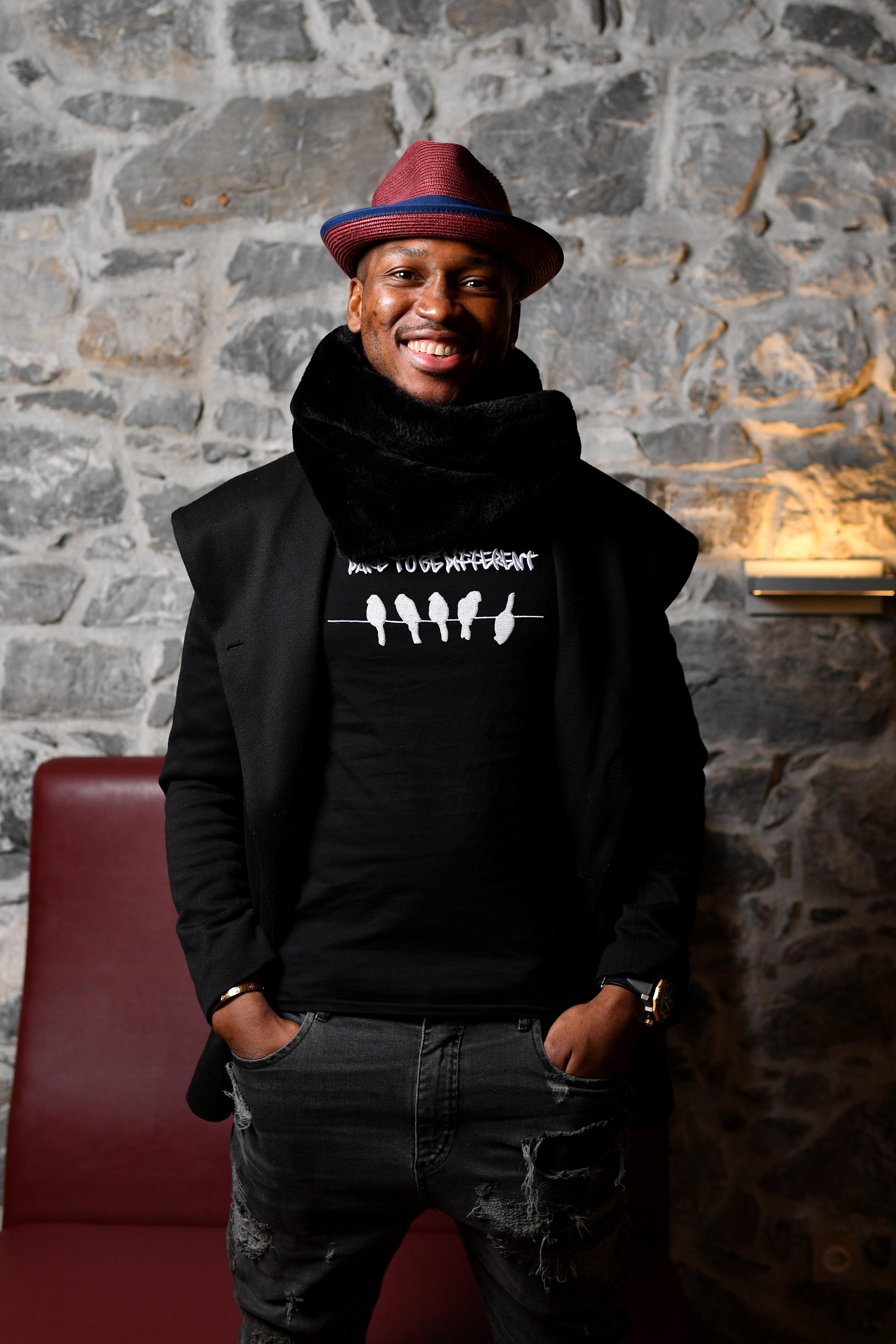 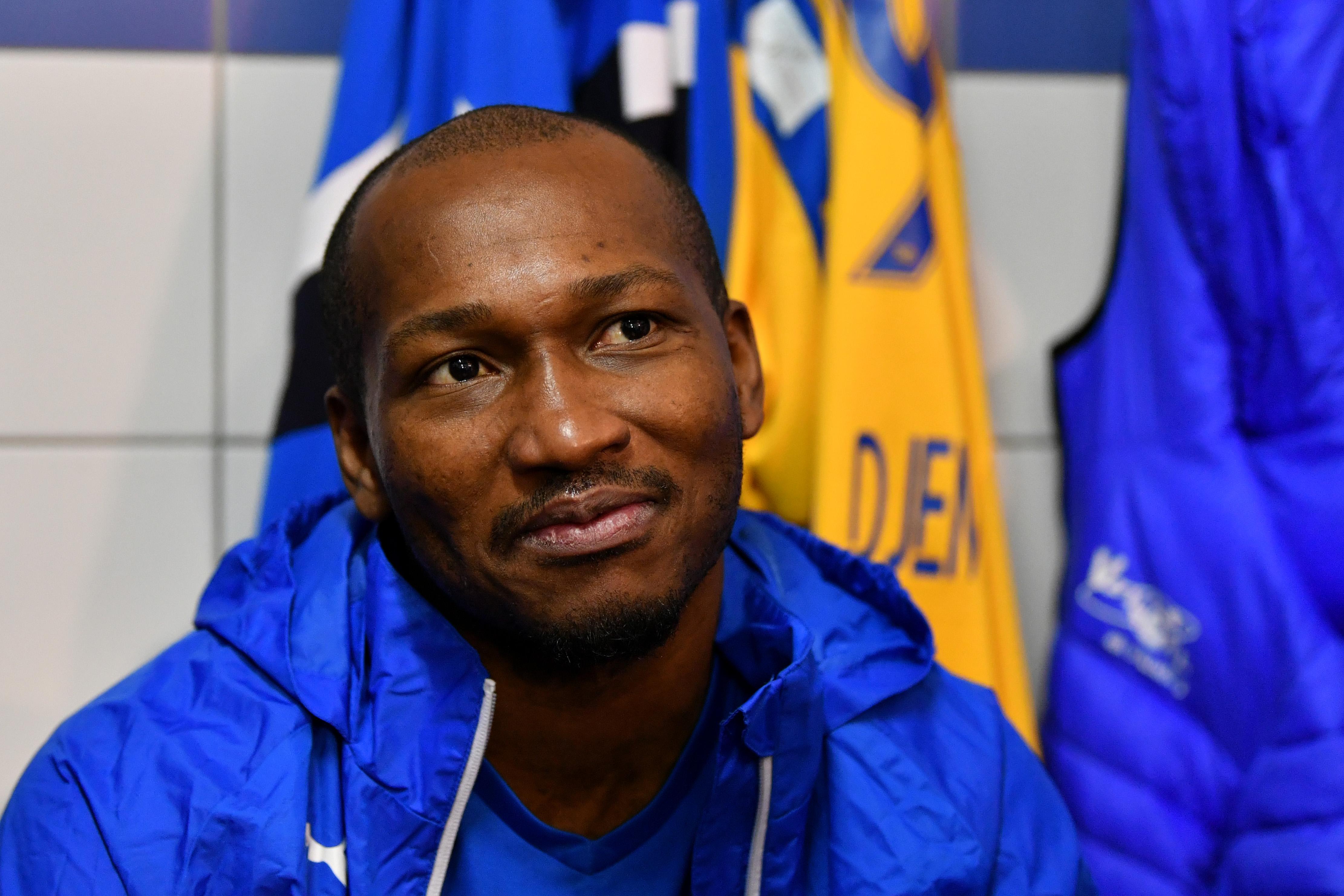 "He knows I do a lot of charitable work and he has always offered his support. Cristiano's a very generous man."

Ronaldo is set to make his second debut for Man Utd on Saturday afternoon when the Red Devils host Newcastle at Old Trafford.

Despite the magnitude of the occasion, the game will not be broadcast on UK TV due to the 3pm blackout.