ERIK TEN HAG has vowed to "correct" Antony following the Brazilian's spectacular fail after pulling off his trademark skill.

The £85million signing's double spin backfired in Manchester United's Europa League clash with Sheriff on Thursday night when he immediately put the ball out of play. 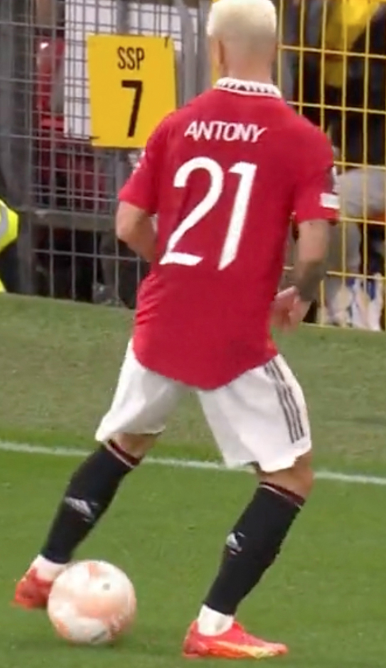 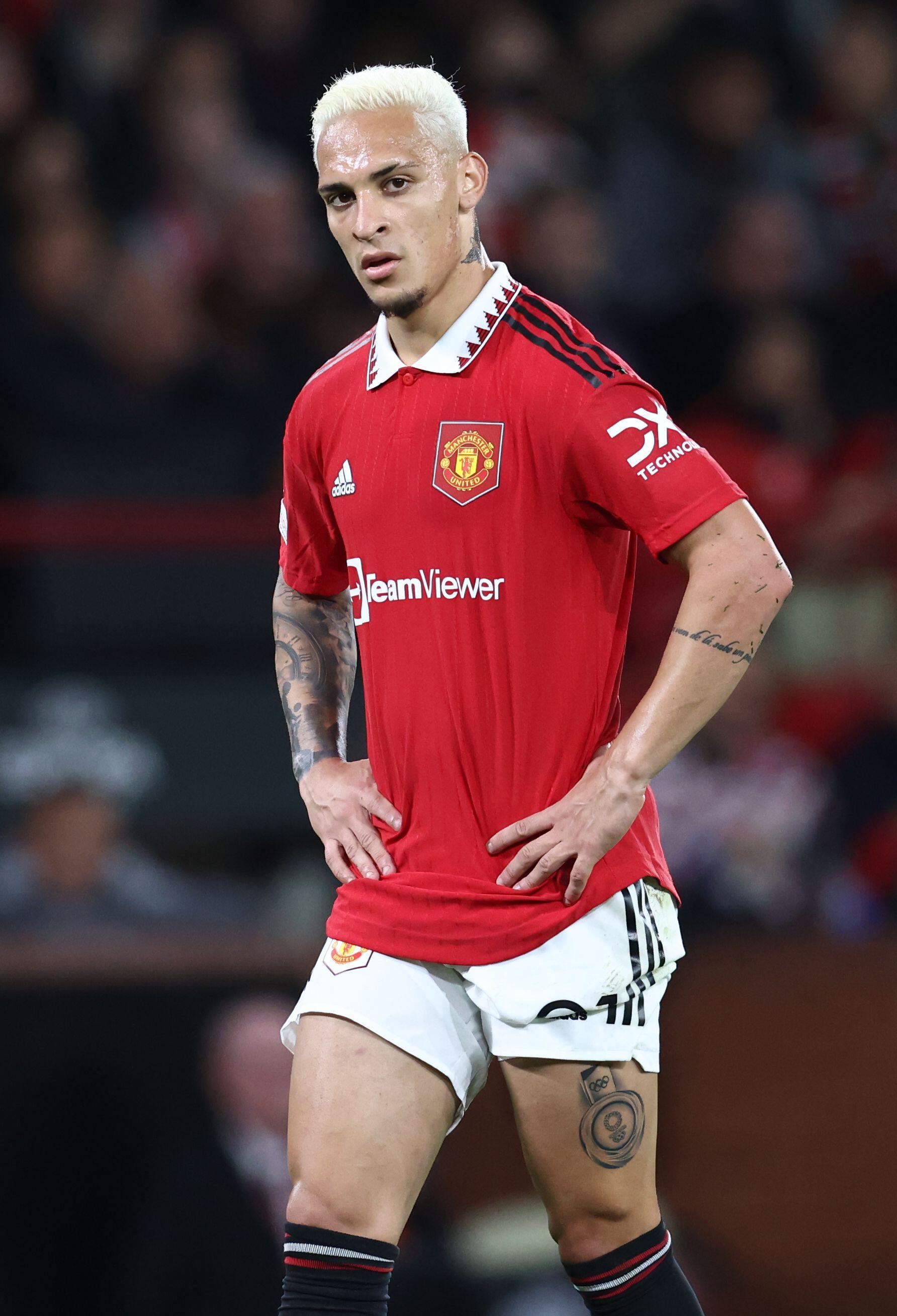 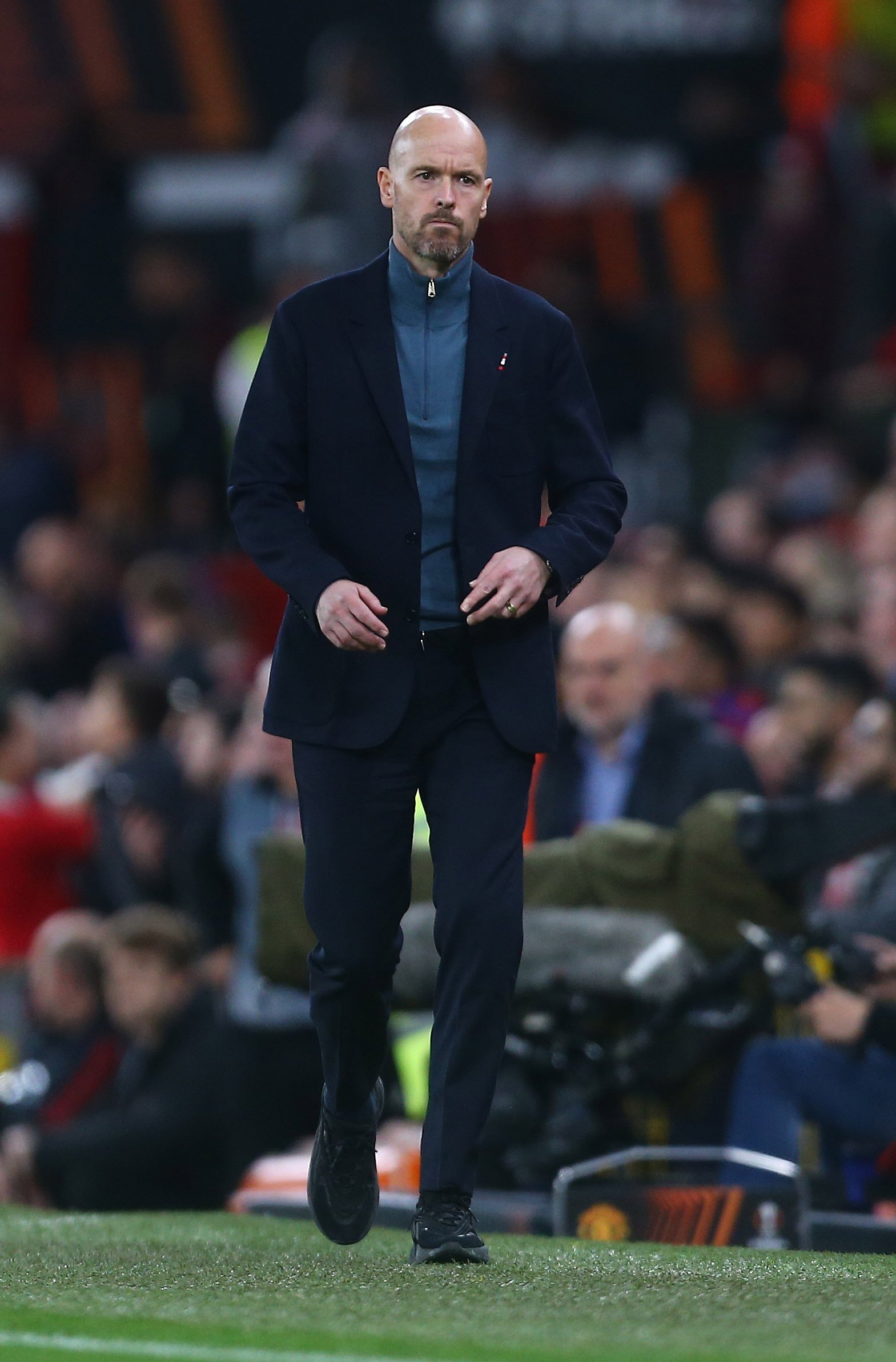 That proved to be one of his final involvements in the 3-0 victory at Old Trafford as Ten Hag hooked him at half-time and replaced him with Marcus Rashford.

Ten Hag was less than impressed, saying: "I do not have a problem with that, as long as it is functional.

"So from him, like everyone else, I demand more. More runs behind, being more often in the (opposition’s) box. 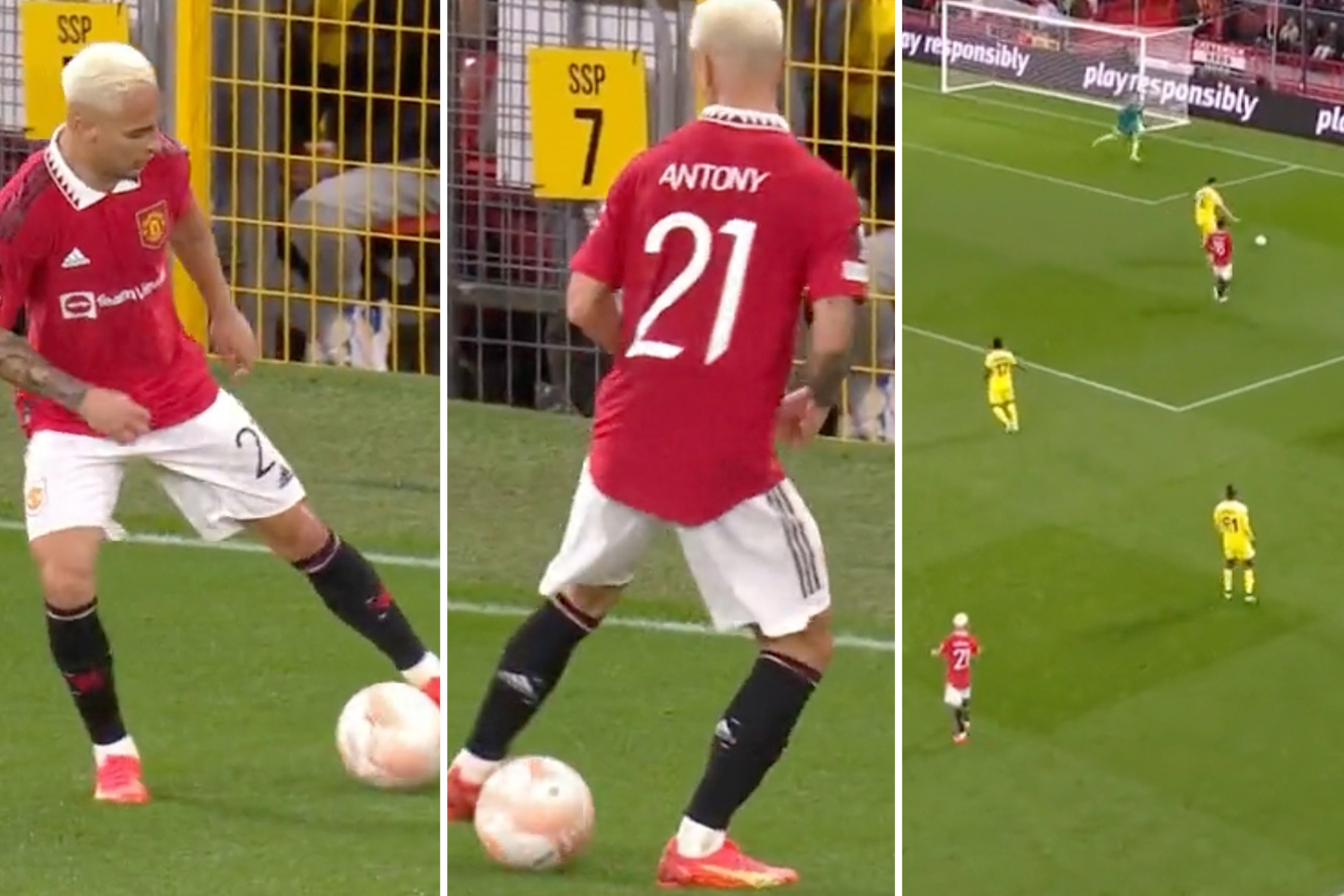 “Then there is a trick like that which is nice, but as long as it is functional and you do not lose the ball. Then it is OK.

"But it is a trick and because of the trick, I will correct him.”

United legend Paul Scholes was annoyed by Antony's antics, saying: “ “If I was that number 61 I know what I would be doing.

"I don’t know what he is doing, it is just ridiculous. It is showboating, he is not beating a man, he is not entertaining anyone.

"It’s 0-0 then he kicks the ball out of play. Look that’s the way he plays I’ve seen him do it many a time at Ajax as well.

"That’s just the way he is but I think he needs that knocking out of him.”

Former Red Devil Owen Hargreaves chimed in by saying: “If you’re going to do it, the final pass has to be good. You can’t kick it out.

“At 0-0 you don’t really do that, you don’t even do that when you are three or four goals up, you’ve got to show some respect to the other team.

Surprise WhatsApp update changes group chats forever – but do you like it?

“I guess sometimes players just want to show their skills but you need to be functional with it and if you kick it out, I don’t think that helps either.”

Antony and his Manchester United team-mates will be back in action on Sunday, welcoming West Ham to Old Trafford.