AFTER the drama of the group stages, Euro 2020 is now reaching the business end of the competition.

There's no room for mistakes as we enter the knockout stages, with sixteen teams still left standing from the original 24. 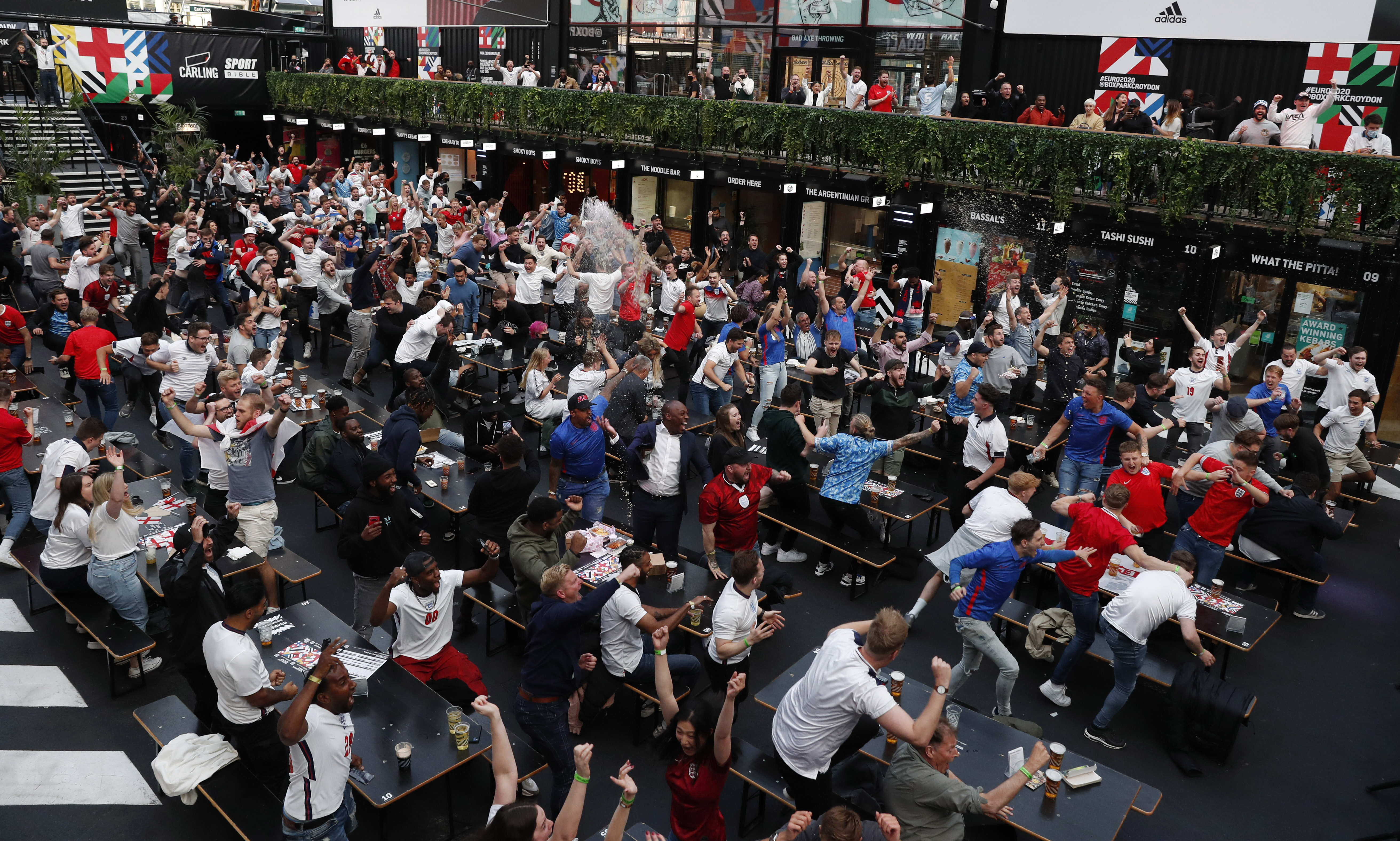 Every match of the tournament is being shown on free-to-air TV in the UK and channel information has been released for the last-16.

There's eight plum ties to look forward to in the coming days, with England and Wales both making it through from the Home Nations.

The Three Lions will take on Germany at Wembley in a huge clash on Tuesday, July 3 while Wales face Denmark in Amsterdam.

Here's how the last-16 is looking along with the relevant TV channels:

Who will England play if they beat Germany?

The Three Lions route to the final is now decided – but first they must see off Joachim Low's Germany at Wembley.

If they do beat Die Mannschaft, Gareth Southgate's side will face the winners of Sweden vs Ukraine.

They will then meet one of either Wales, Italy, Austria or Denmark in the semi-finals.