RIO FERDINAND has admitted Sergio Busquets left him ‘feeling like a Conference player’ when they came up against each other.

The Manchester United legend was part of the Red Devils side that took on Barcelona at Wembley in the 2011 Champions League final. 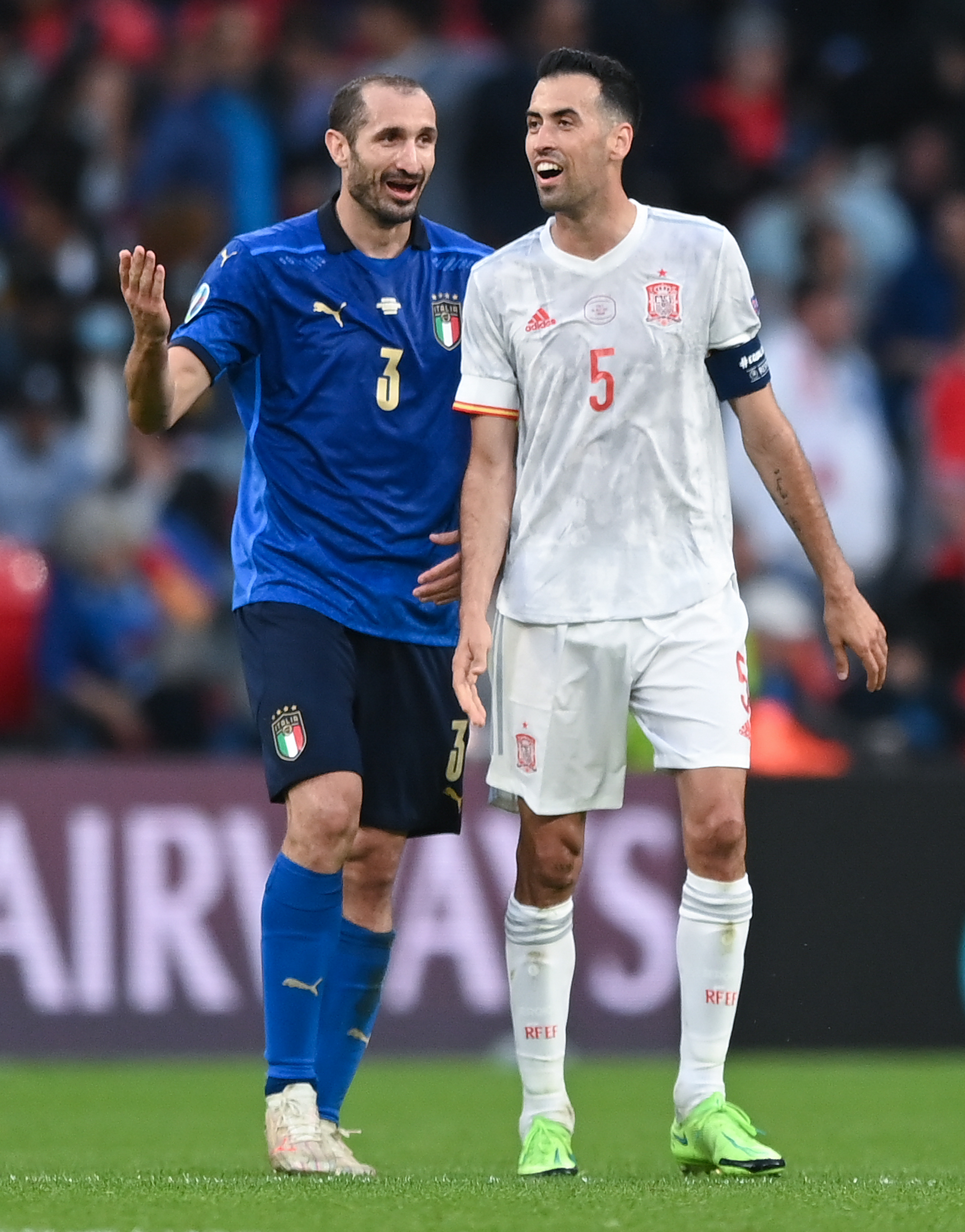 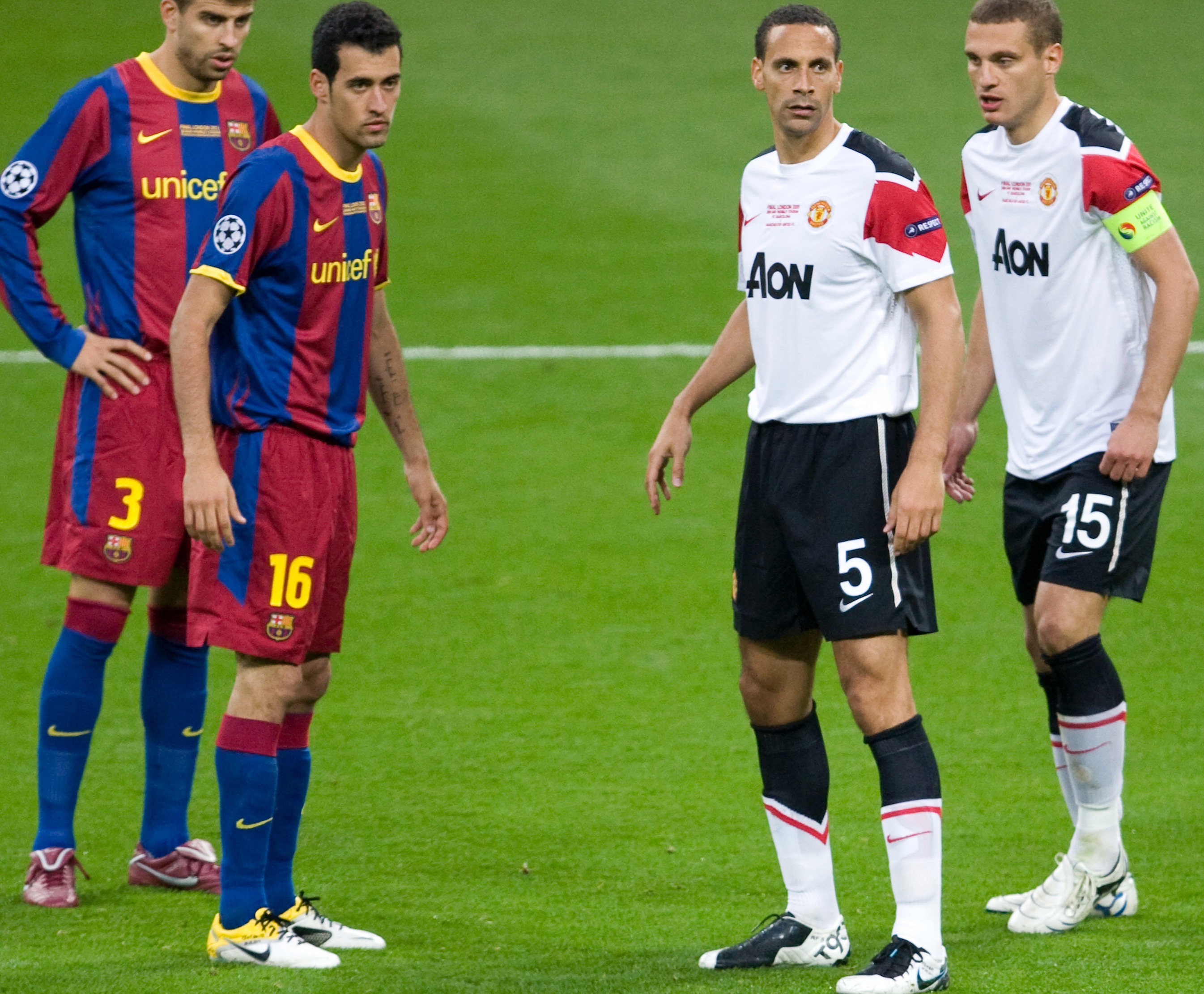 Despite playing the game in their home country, the Old Trafford giants hardly laid a glove on the team many consider to be the best club side ever.

Pedro fired Barca ahead only for Wayne Rooney to equalise on the half hour mark.

Lionel Messi made it 2-1 before David Villa grabbed a third to seal the trophy for the star-studded Catalans.

Despite the immense talent on display, there was one player in particular that Ferdinand still has nightmares about.

And providing the half time analysis on BBC of Spain’s Euro 2020 semi-final with Italy, he recalled the incident.

It was after watching the 32-year-old midfielder produce a standout display in the first period against the Azzurri that he provided viewers with an insight into his struggles a decade ago.

And the former England defender still appears to be haunted by that night.

Ferdinand said: “It was here at Wembley, and we got abused in that game by Barcelona, they were brilliant.

“So your confidence is low and I was trying to get the ball back from him [Busquets] at a throw-in and he just said 'ah Ferdinand, Vidic… boom, boom, boom' [imitating long balls].

“He has bossed this game and he's a fabulous player to watch.”