EUROPE'S premier footballing competition may no longer be the Champions League.

Incredibly, there are NO league leaders in the competition. 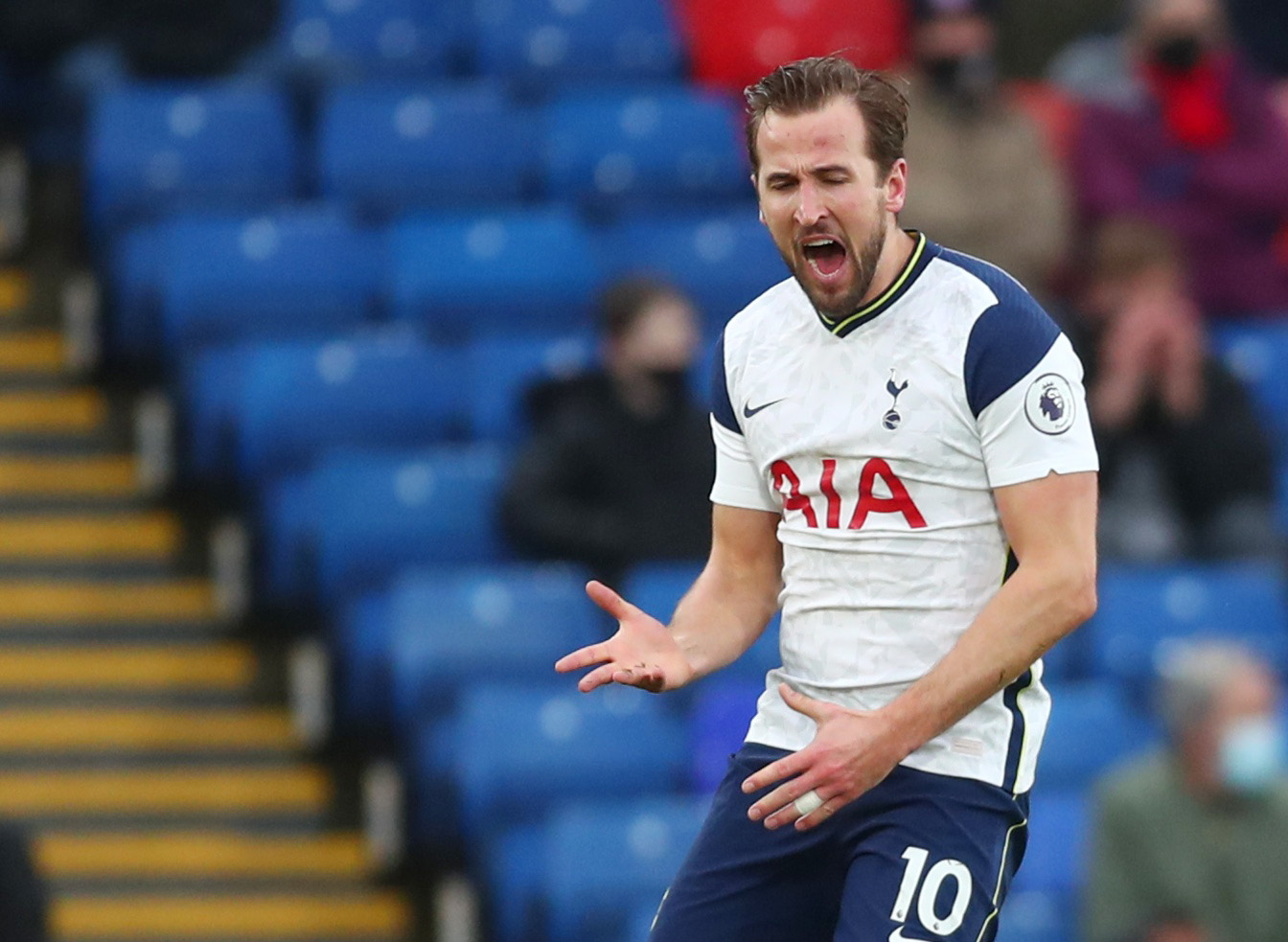 While there are a massive 13 table-topping sides in the supposedly inferior Europa League, ESPN revealed.

Jose Mourinho's Spurs are currently top of the pile in the Premier League but play on Thursday nights in Europe.

Tottenham celebrated clinching sixth-place and a Europa League spot on the final day of last year's league season and now somehow appear to be plying their trade in the tournament full of the best current sides.

In Serie A, Zlatan Ibrahimovic's AC Milan are leading the way with Cristiano Ronaldo's Juventus down in fourth as they look to make it TEN Scudettos in a row.

Even reigning Champions League champs and favourites for this year's crown, Bayern Munich, are not on top of the Bundesliga.

Instead, Europa League group winners Bayer Leverkusen are out in front.

Similarly, French giants Paris Saint-Germain are one point behind Lille in Ligue 1.

So perhaps Thursday night really is the new Tuesday or Wednesday?

Not all fans were convinced though.

One tweeted: "Thursday night will never be “where it’s at” delete this immediately."

It is still early on in proceedings across Europe's major leagues and not everyone in the Europa League is excelling domestically – just ask Arsenal boss Mikel Arteta.