That's according to reports in Italy, with France midfielder Adrien Rabiot and Turkey centre-back Merih Demiral the bait Juve might offer. 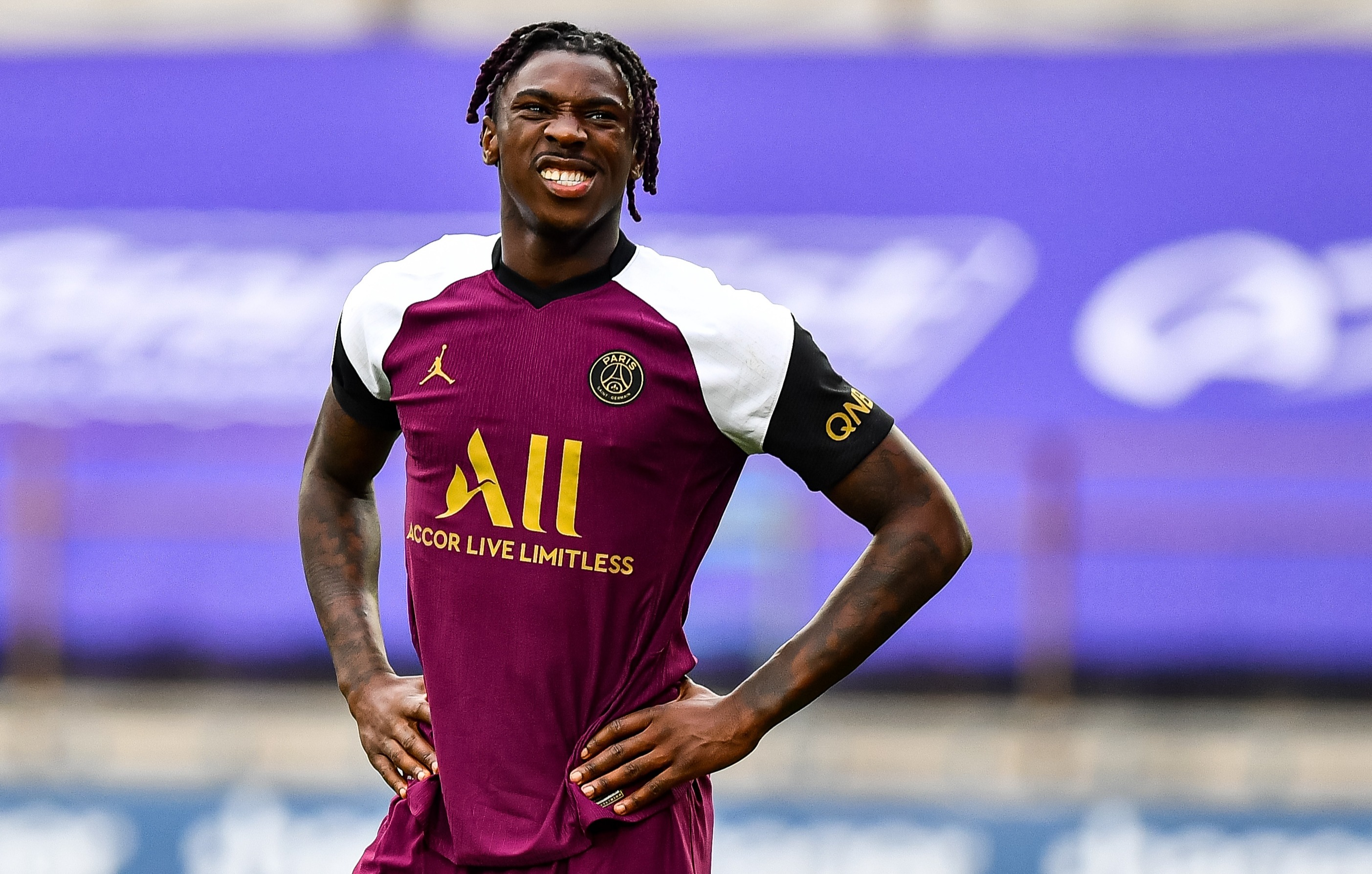 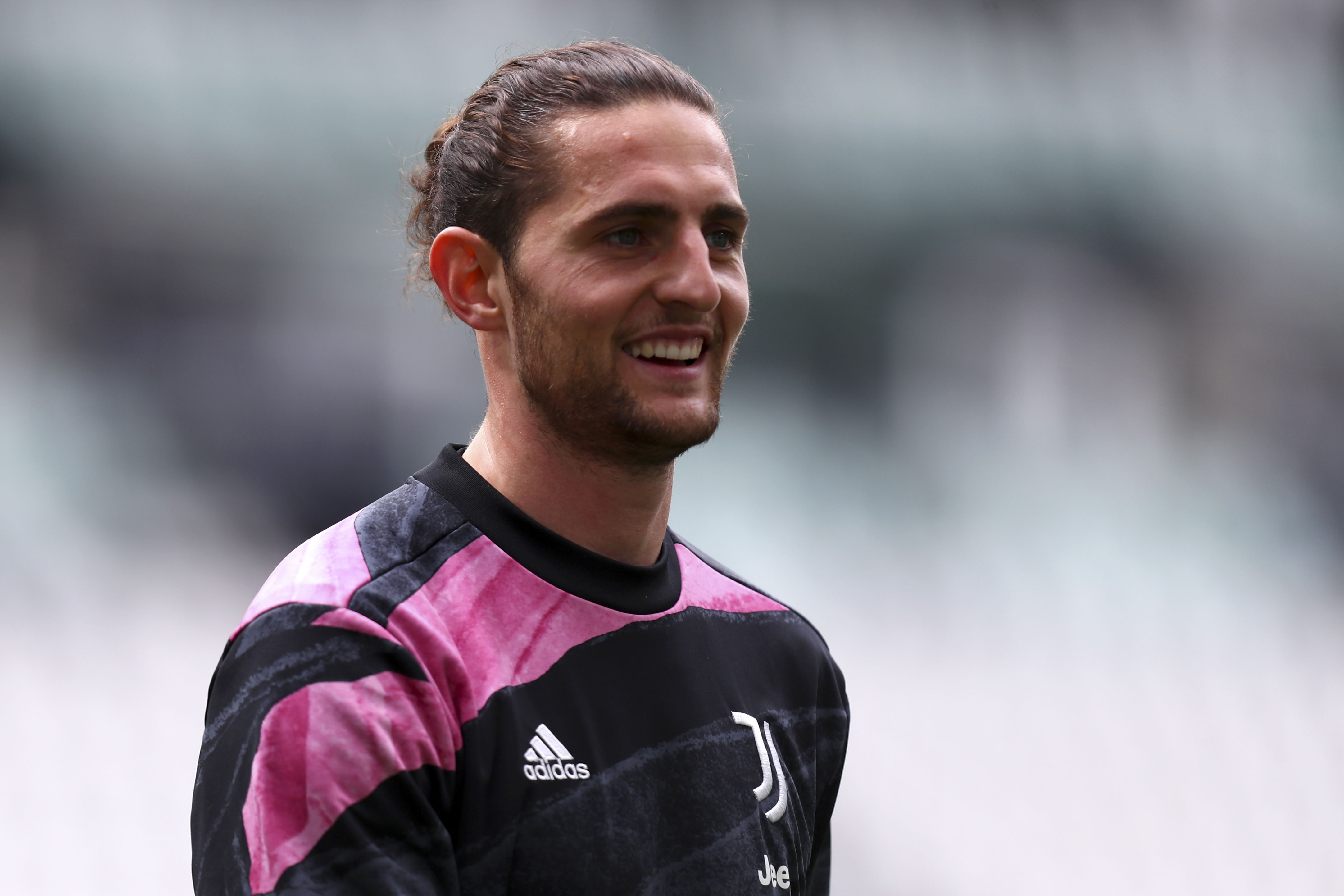 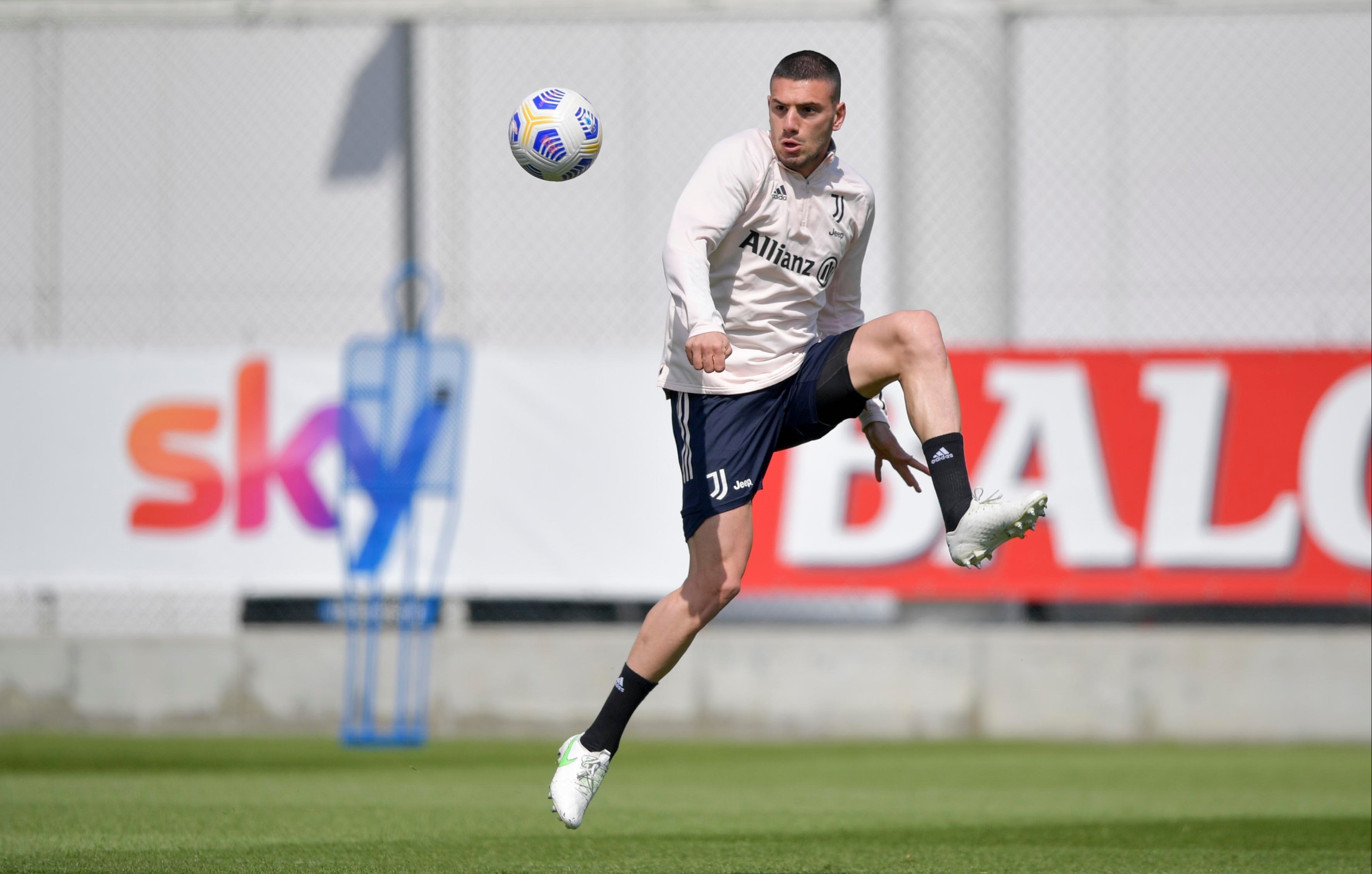 PSG are also interested in a permanent deal this summer as Azzurri striker Kean, 21, has hit 16 goals in 33 games for the Champions League semi-finalists this term.

Andrea Pirlo's men are poised to be dethroned by Inter Milan after nine Seri A titles in a row.

And Juventus are thought to rue offloading Kean to Everton for £27.5million in August 2019

The eight-cap star never settled in the Premier League.

But he has shone in his temporary spell with French giants PSG.

And Raiola already has a productive relationship with Juventus chairman Andrea Agnelli.