EVERTON welcome Manchester City to Goodison tonight with a place in the FA Cup semi-finals up for grabs.

Pep Guardiola's men are chasing an historic quadruple this season, while the Toffees are searching for their first FA Cup crown since 1995. 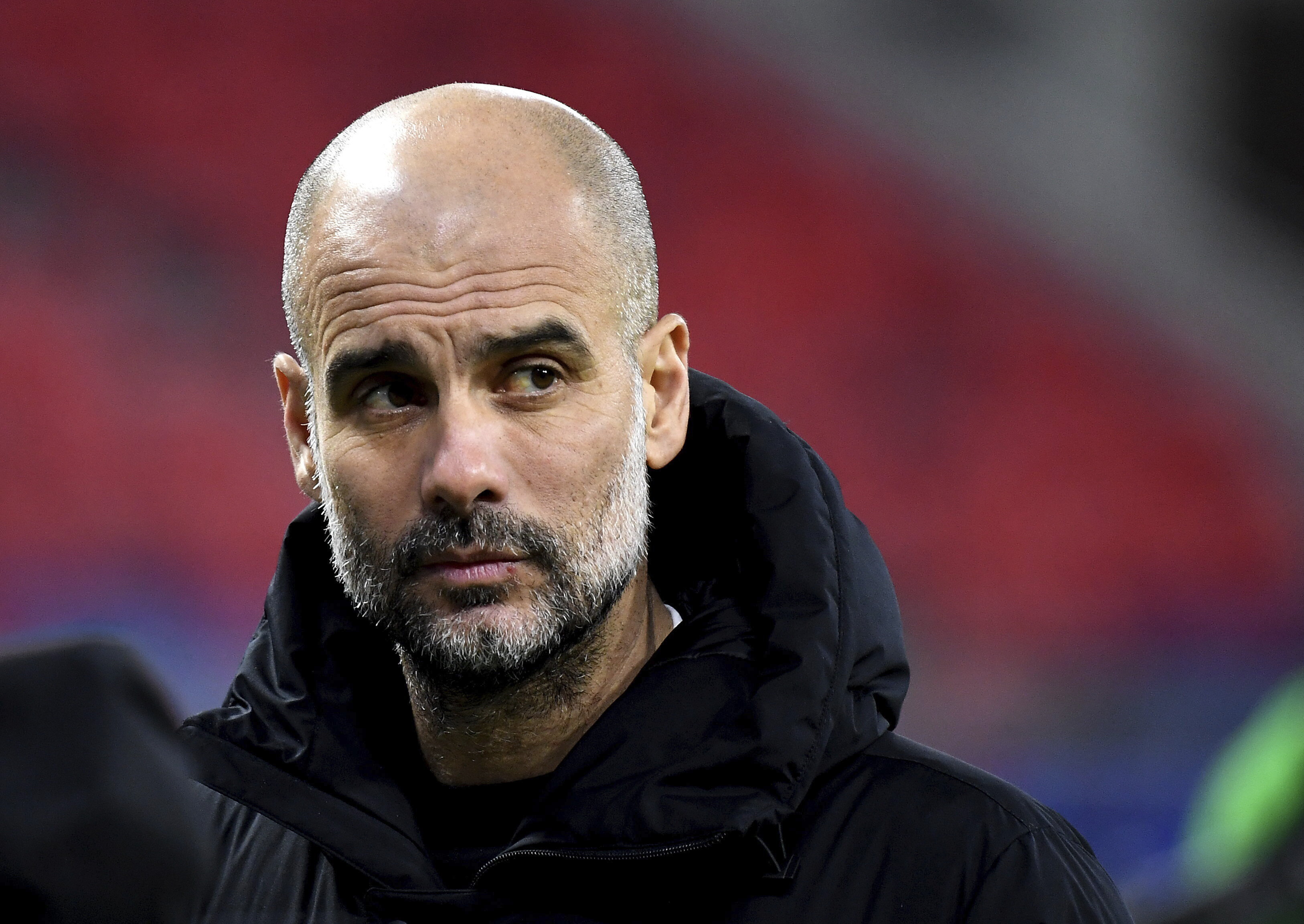 What TV channel is it on and can I live stream?

Man City's visit to Everton will be shown live on BT Sport 1 and BT Sport Ultimate.

You can live stream the clash from the BT Sport app, which is available for download onto your mobile or tablet device.

Jordan Pickford won't be playing for the Toffees as he still has an injury to contend with.

Gylfi Sigurdsson could play in midfield while Richarlison and Calvert-Lewin will likely play up top.

Nathan Ake is back in the team and could play at centre-back to give his team-mates a rest.

Sergio Aguero may also start for City, having featured numerous times from the bench lately.