Ryan, 29, moved to Brighton in 2017 on a five-year deal after the club was promoted to the Premier League for the first time. 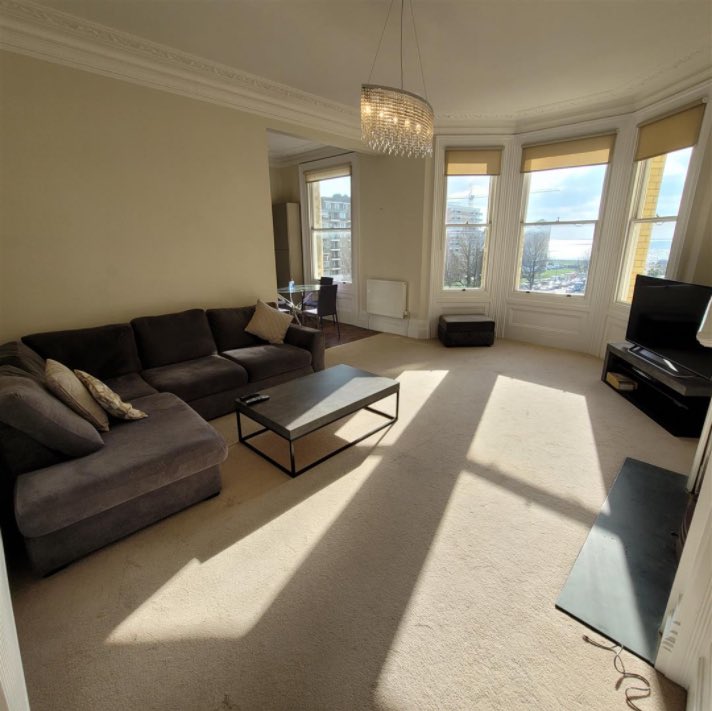 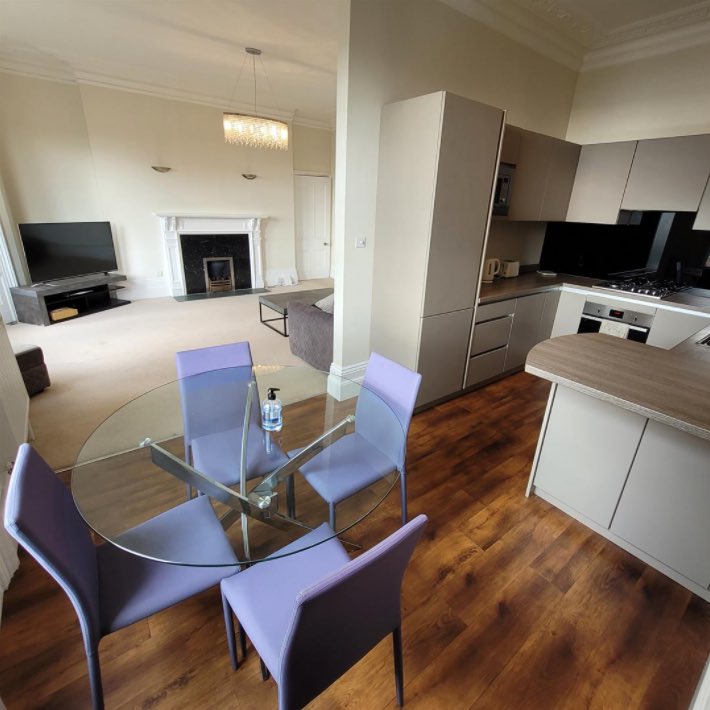 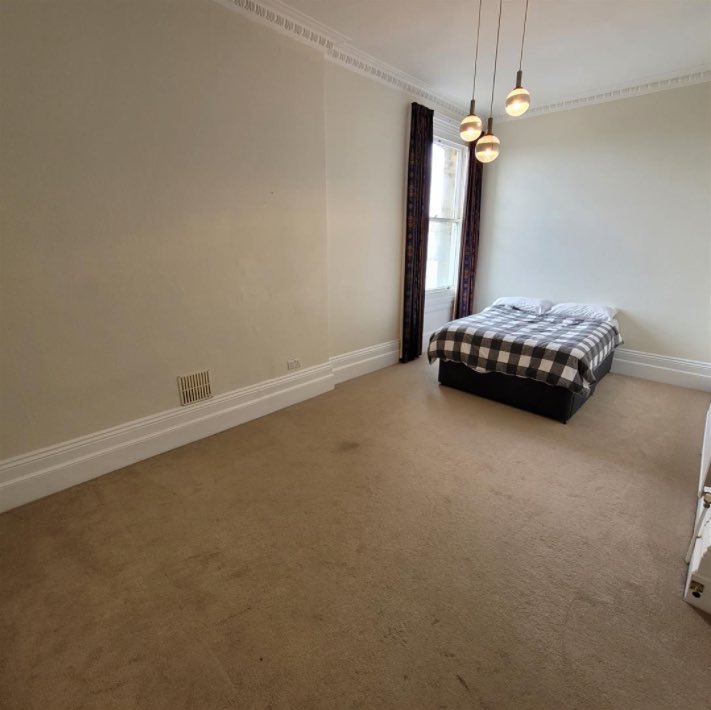 He was the No1 stopper until December last year when he lost his first team place and eventually went out on loan to Arsenal for the remainder of the season.

But after he moved to LaLiga club Real Sociedad in July, the Australian keeper has stuck his second-hand belongings from his flat overlooking Brighton beach up for sale via his Twitter page.

He tweeted pictures of the items for sale.

And the Aussie wrote: “Four years old. One double bed, one L-shaped sofa and one circular glass table with four dining table chairs.

"Kept in good condition. Currently in storage, pictures attached. Contact email below for any interest/inquiries.” 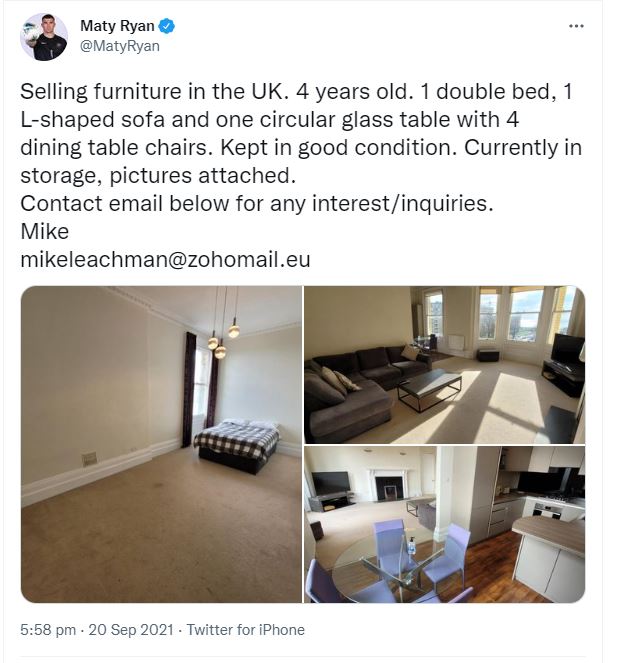 Guðjón Arsenal Kristjánsson replied: “Mate you earn £50k-a-week and you're selling your furniture for shop money.”

Daniel Watson said: “Surely this is a p*** take?! Making millions each year and trying to sell a few pieces of furniture via Twitter.

And Arsenal fan Mkhitozil joked: “Can I take the couch. Loan with option to buy?” 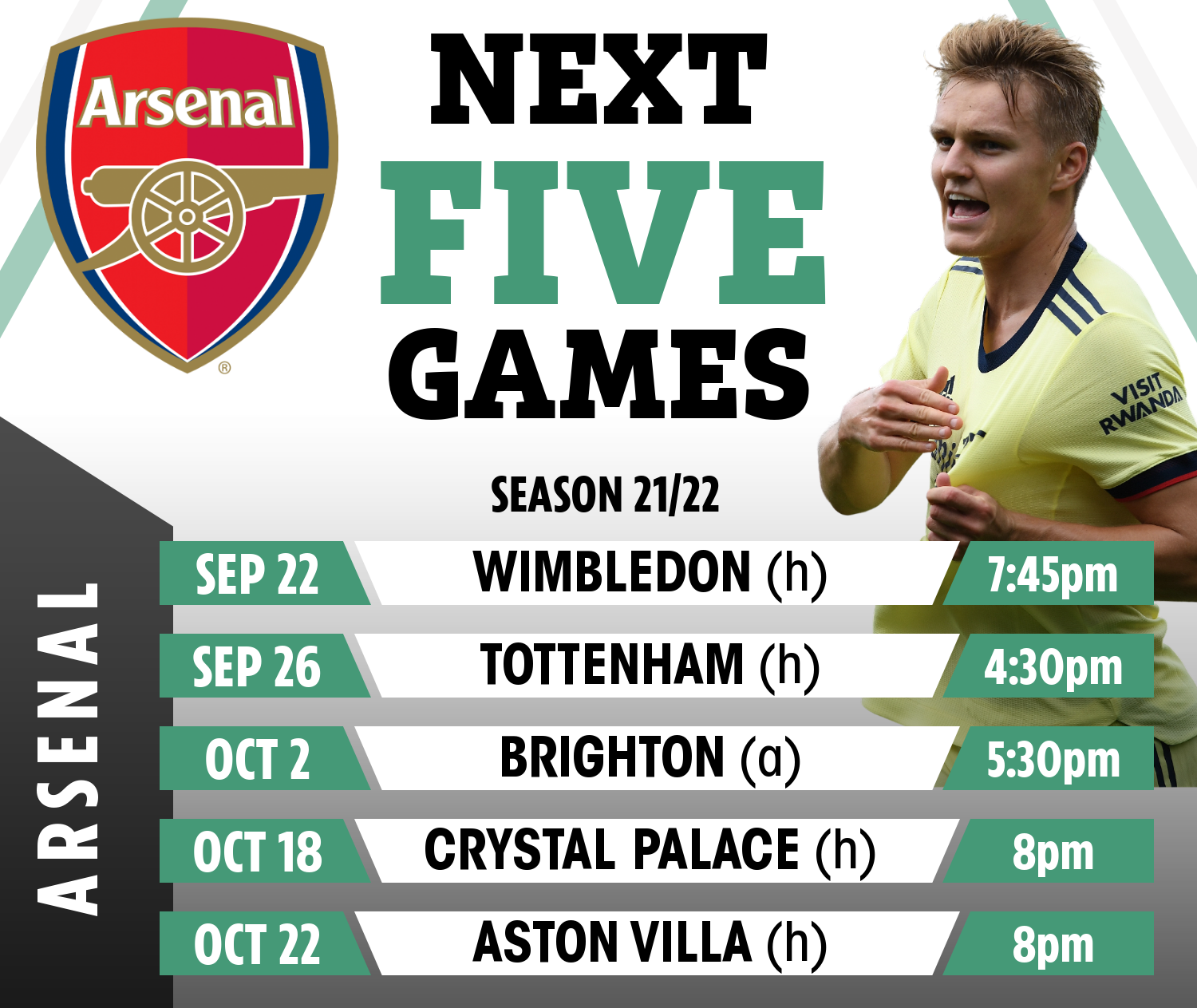 Meanwhile Daniel said he would take the sofa if the footy star signed it.

But Noah Reed defended the player saying: “You guys are forgetting footballers are normal people too.

"For many it’s literally just a job…Hope you’re enjoying the Spanish sun, Maty and sell off some of this stuff!”