PIERRE-EMERICK AUBAMEYANG has shown off his dramatic new look after shaving his head as he relaxes on holiday.

The former Arsenal striker, 32, is well-known for mixing up his hairstyles and colour. 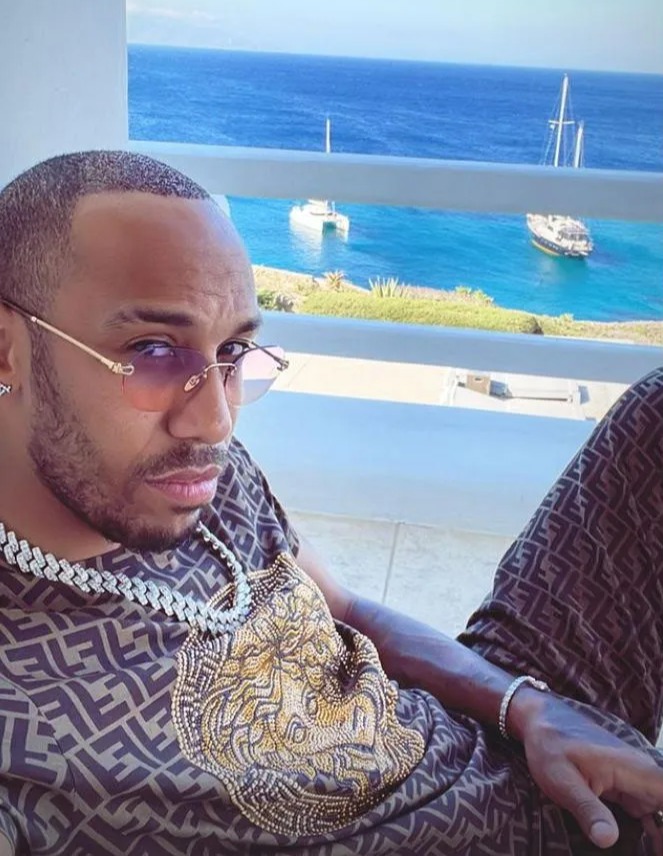 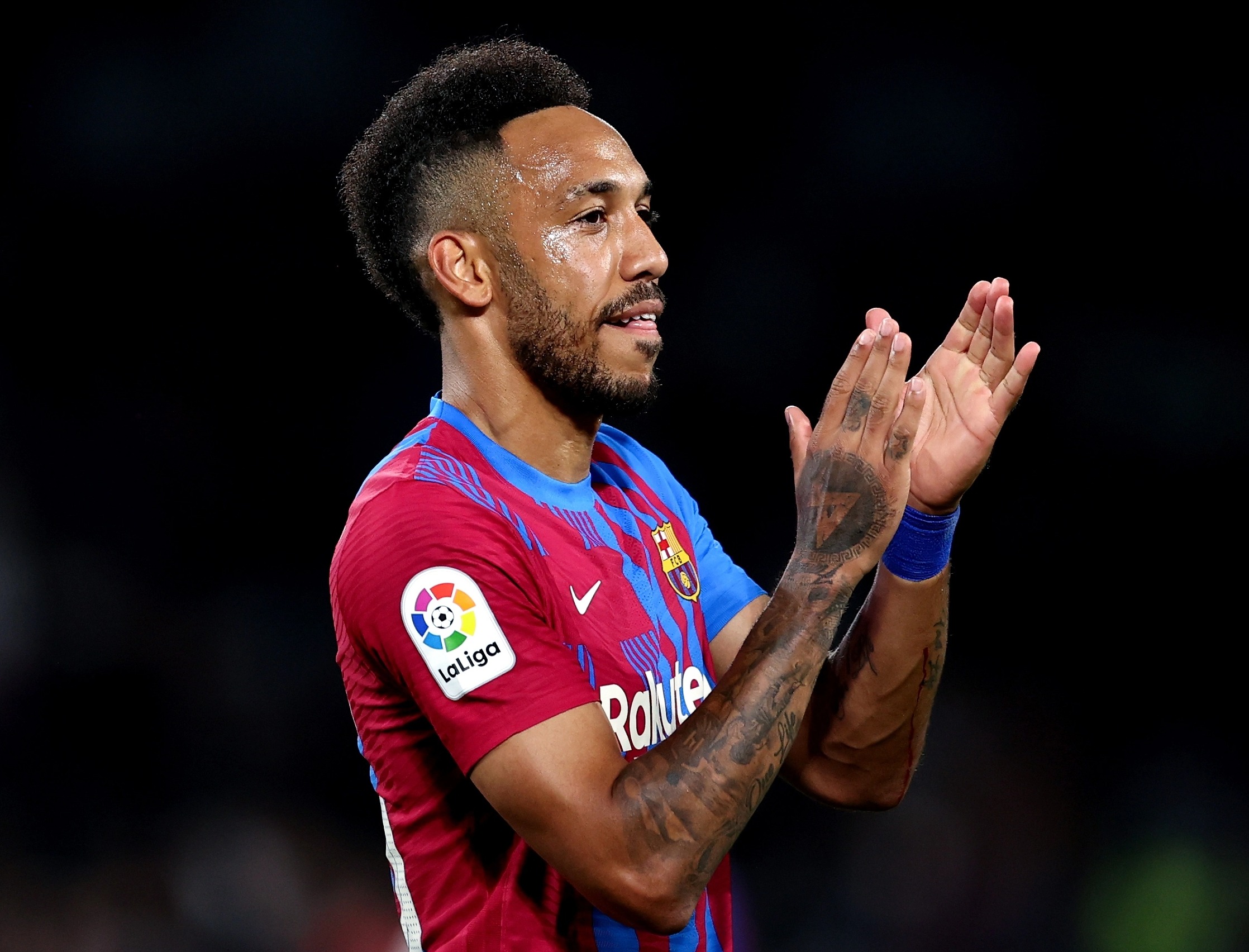 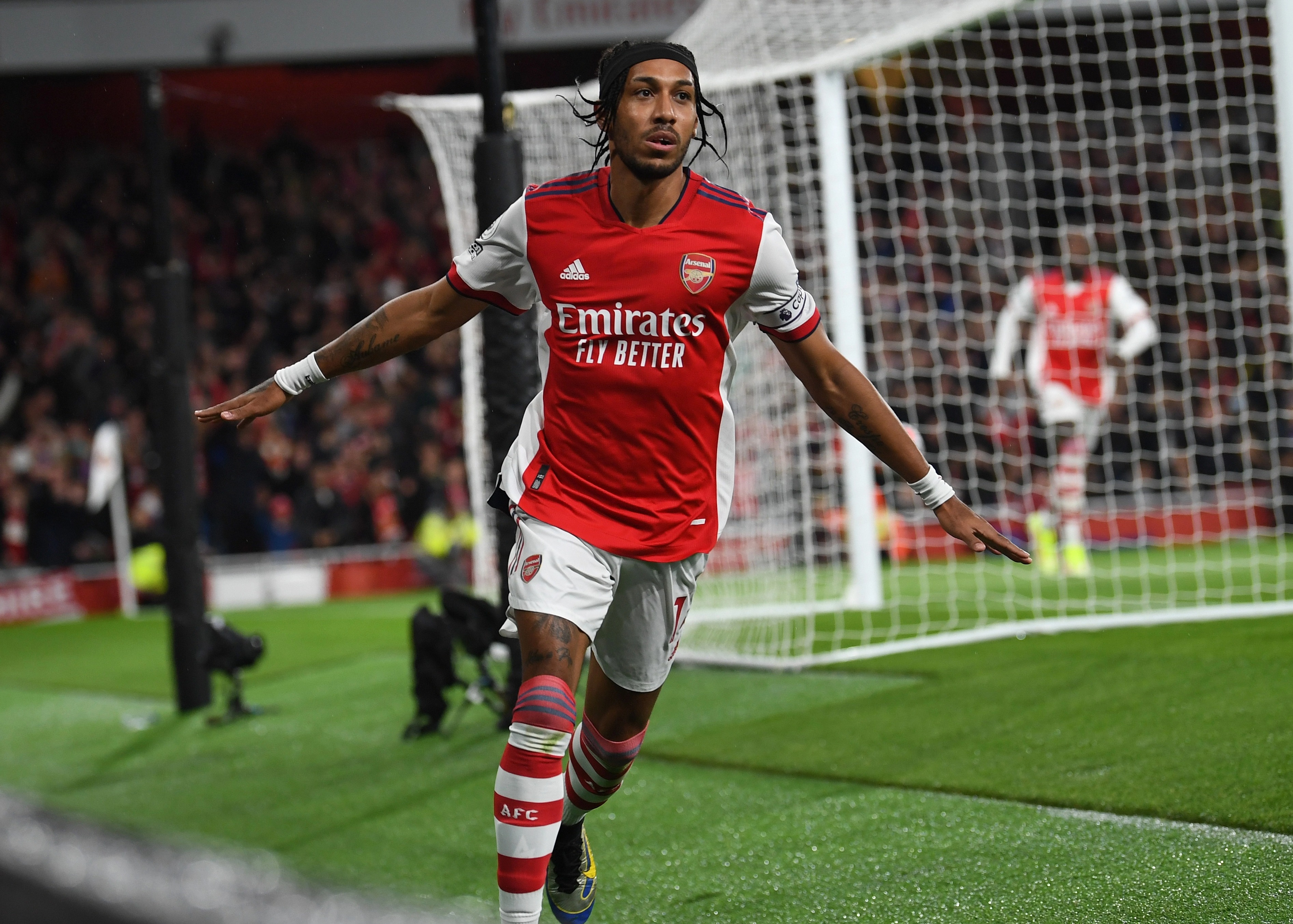 In 2021, he debuted a braided look inspired by rapper Travis Scott after Gabon qualified for the 2022 Africa Cup of Nations.

But Aubameyang has gone for a low-maintenance approach as he chills on holiday following his successful start to life at Barcelona.

The ex-Borussia Dortmund striker joined the LaLiga giants in January and was quick to impress fans, eventually finishing the season with 11 goals in just 17 league games.

Relaxing by the beach, Aubameyang shared a picture of his bold new look after shaving off all of his hair. 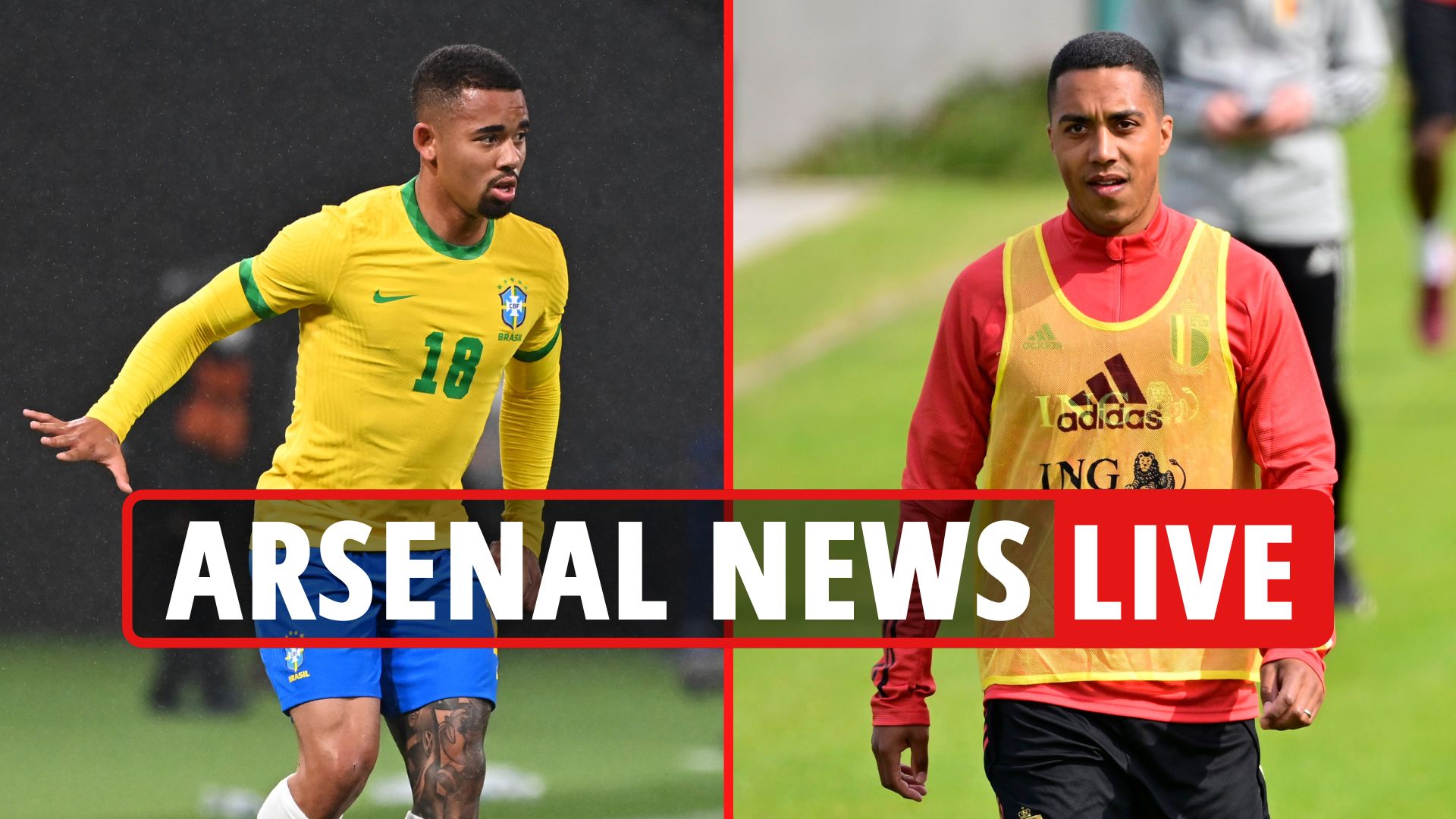 But Barcelona shared it to their Instagram feed, writing: "Dripped out and chillin’."

It's the start of a new era for Aubameyang who not only swapped North London for Spain in January, but also retired from international football last month.

In May, the striker confirmed he would no longer be making himself available for Gabon after picking up 72 caps during his career – most-recently as captain.

Kane's last-gasp penalty RESCUES point for visitors at the Allianz

Despite a lot of things changing in his life, Aubameyang recently suggested he still has love for Arsenal.

After the Gunners failed to qualify for the Champions League, Aubameyang – speaking at the Spanish Grand Prix – said: "Yeah [it was] really close.

"I think they showed a lot of improvement.

"And I’m a bit sad because I wanted to catch them on the Champions League."

"I have a lot of friends over there.

"But I’m wishing them all the best for next season obviously."