THIS ex-Chelsea defender made plenty of headlines at Stamford Bridge.

But none for his exploits on the pitch. 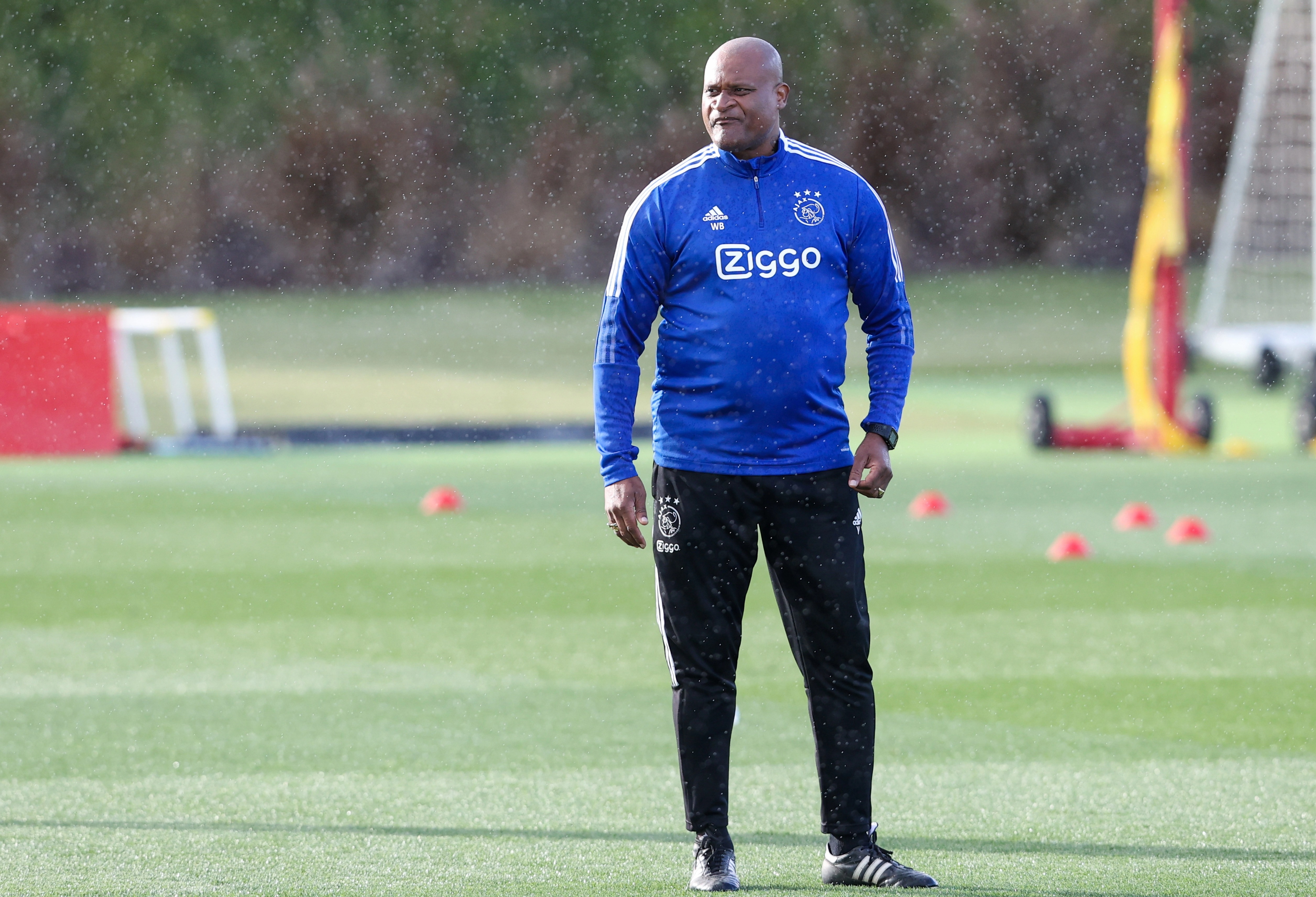 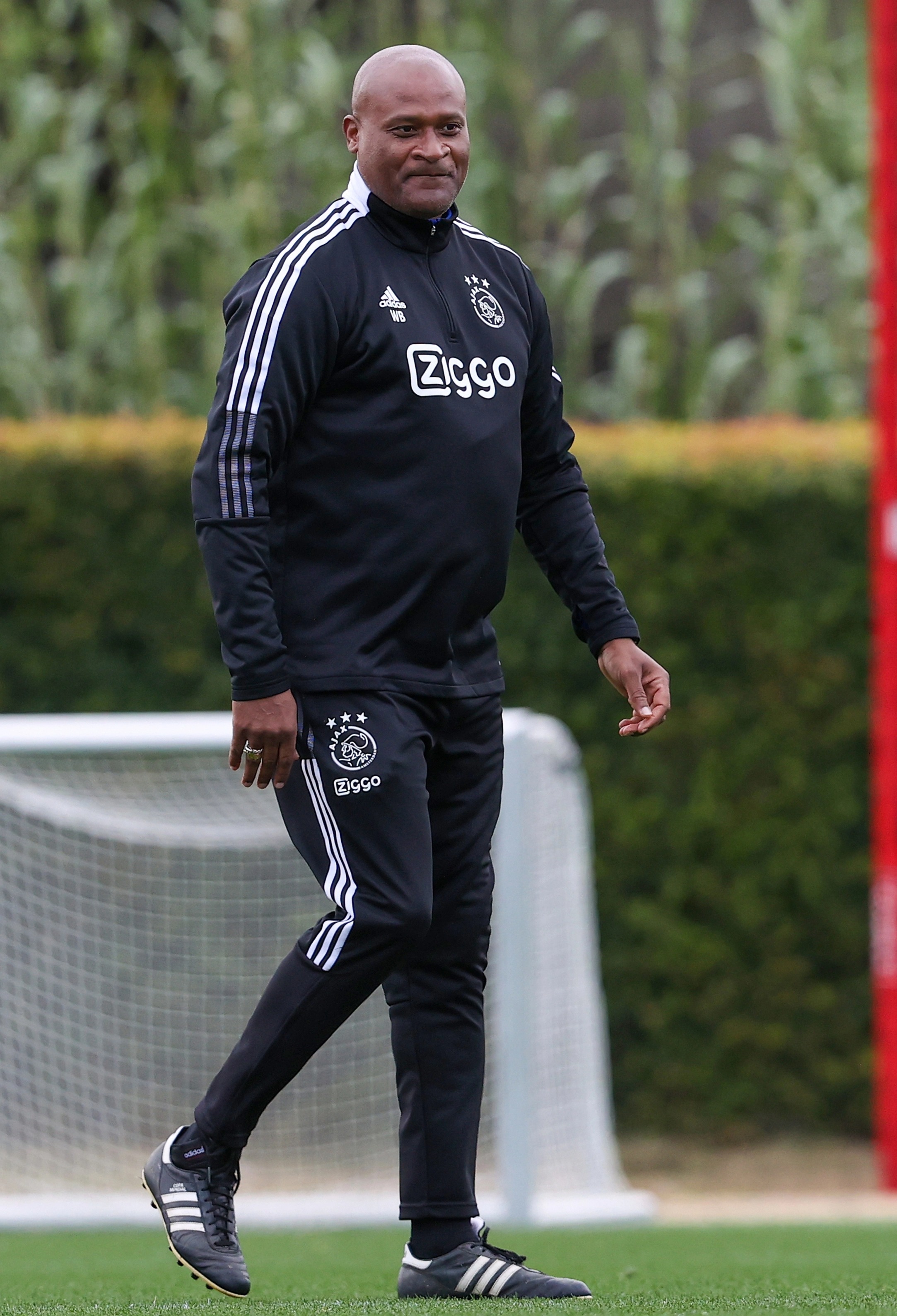 In fact, this player was more famous for NOT playing football.

Much to the West Londoners' frustration, they just could not get this Dutchman, who is currently working back at Ajax, off the books.

The deal brought him to the Premier League from Barcelona, with then-director of football Colin Hutchinson choosing to bring him in over manager Gianluca Vialli's head.

After Vialli's departure, incoming boss Claudio Ranieri immediately signalled his intent to let Bogarde leave – but there were no takers. 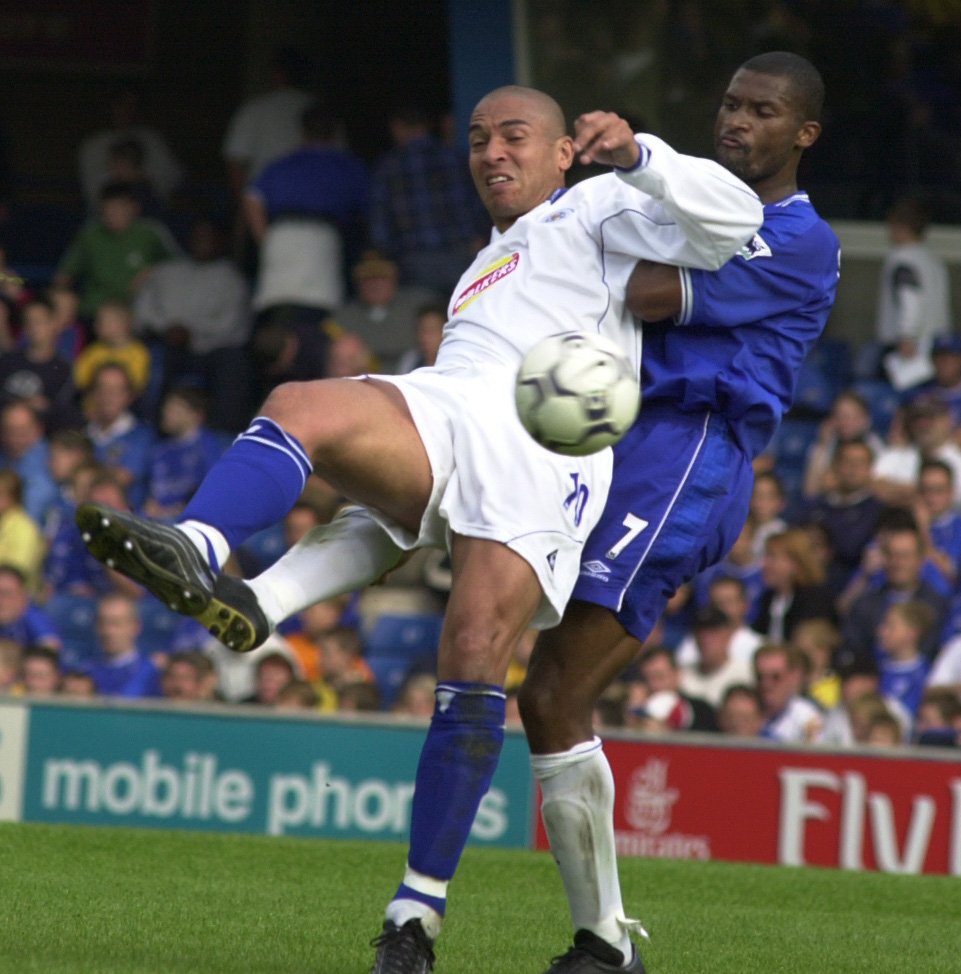 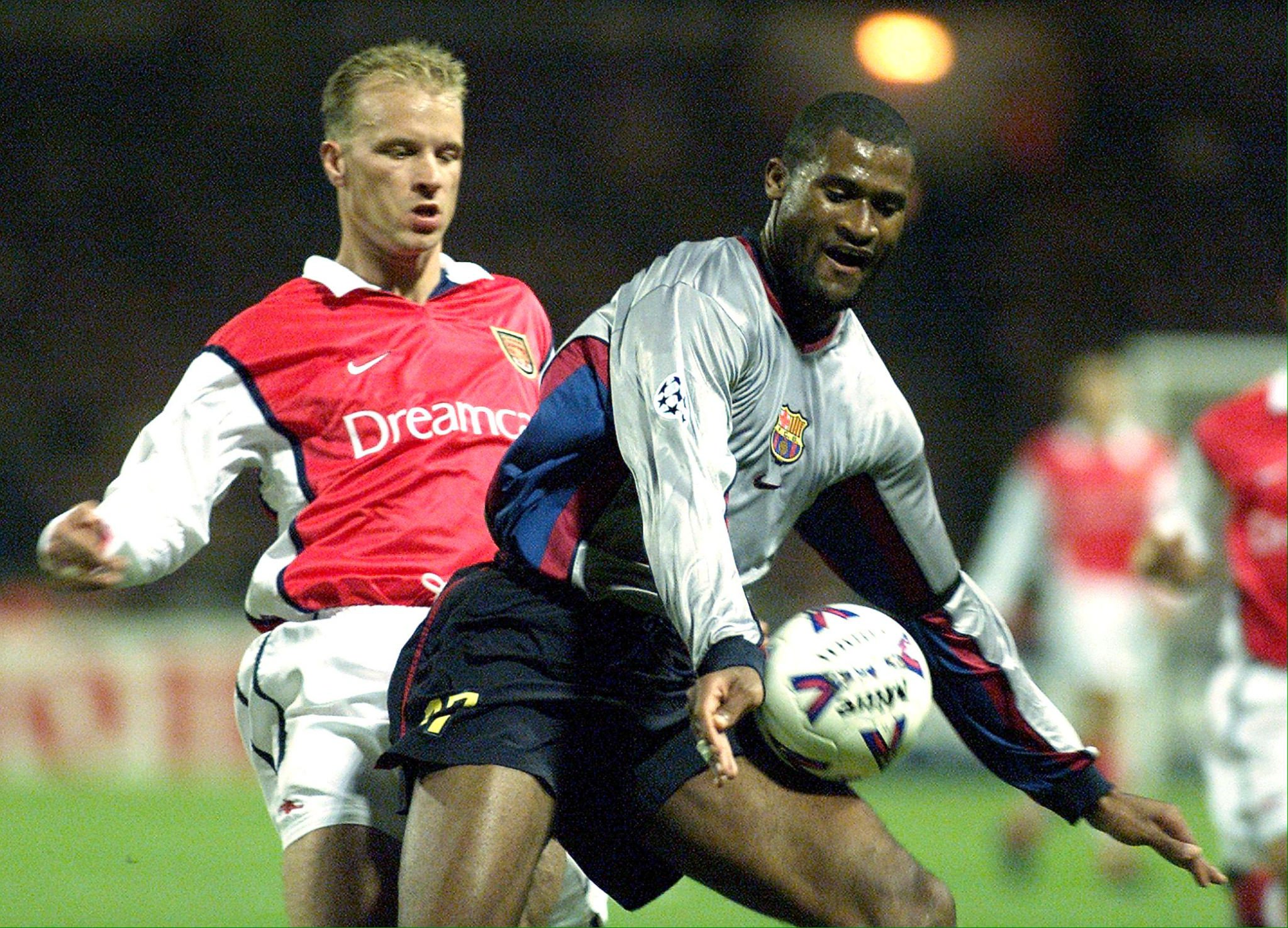 After appearing from the bench against Aston Villa on Boxing Day 2000, Bogarde would play just once more in his remaining three-and-a-half years at Chelsea.

He remained professional, turning up for training each day – but refused to take a pay cut and leave.

Having been widely criticised for still remaining at the Bridge despite being demoted to the reserve and youth teams, Bogarde said: "This world is about money, so when you are offered those millions you take them.

"Few people will ever earn so many.

"I am one of the few fortunates who do.

"I may be one of the worst buys in the history of the Premiership but I don't care."

After briefly resurfacing in the 2002-03 season, Bogarde returned to obscurity before finally leaving at the end of his contract in 2004 – having made just ONE appearance since December 2000.

He announced his retirement aged 35 the following year after failing to find a new club.

Bogarde returned to former club Ajax in 2017 to work in the club's fabled academy.

Nephews Melayro and Lamare are both footballers themselves.

Melayro Bogarde, 19, has come through the ranks at Hoffenheim in Germany.

While Lamare, 17, made his senior debut for Aston Villa last term.