FORMER Crystal Palace wonderkid John Bostock has revealed he SNUBBED a huge TEN-YEAR contract by Barcelona when he was just 14-years-old.

The Spanish giants were so desperate to snap up the teenage midfielder they even sent him a signed poster of his favourite player – Ronaldinho. 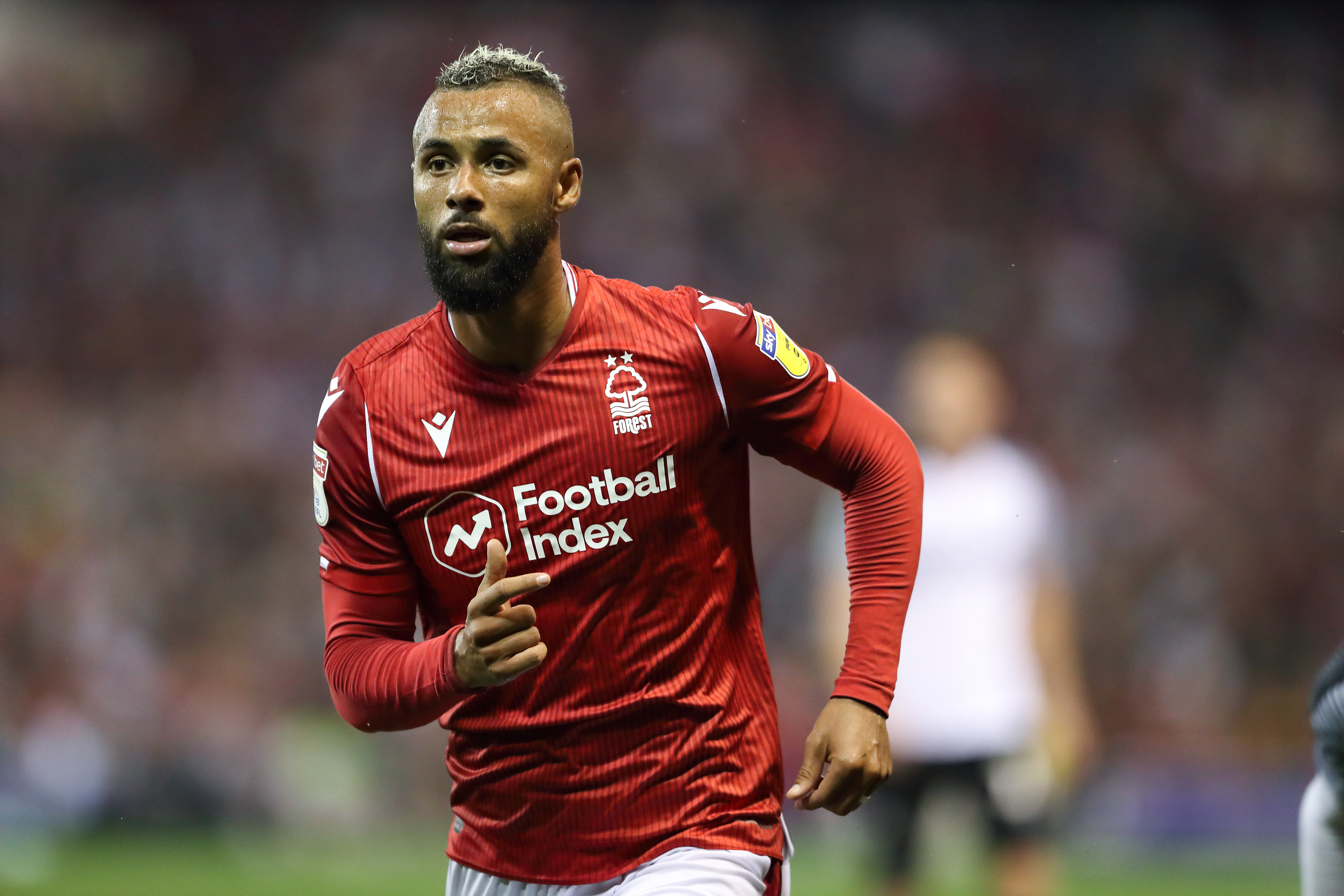 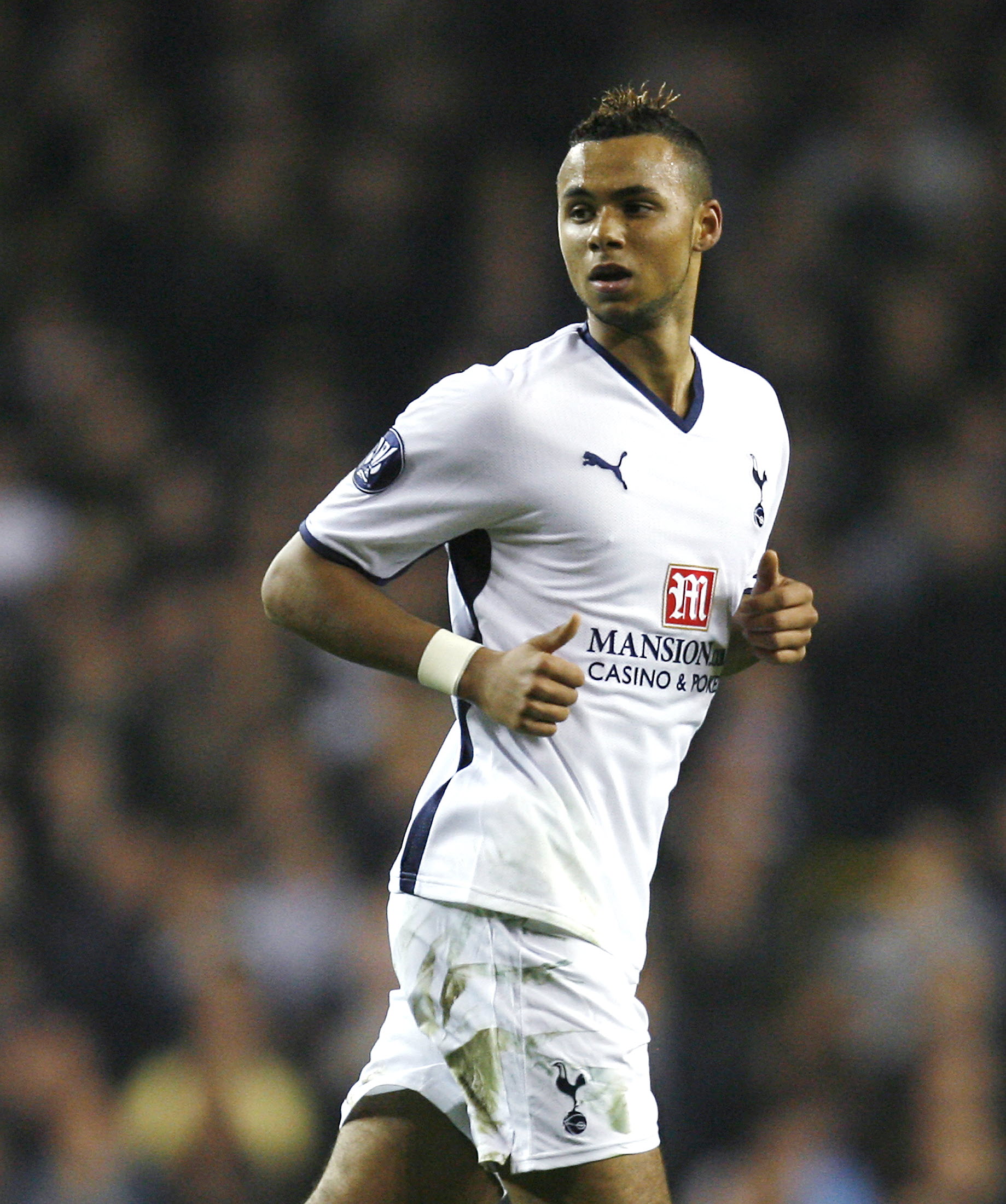 Bostock, now 28, told the BBC that he got the incredible offer from Nou Camp chiefs back in 2006.

He said: "When I was 14, Barcelona offered me a ten-year contract.

Ronaldinho was my favourite player at the time so they sent me a signed poster from him. I’ve still got it at my house in London. It said, ‘To John from Ronaldinho.’

“You name the club, I had interest from them. Barcelona, Real Madrid, Inter, Manchester United, Chelsea, Liverpool – the who’s who of European football.

“From as early as I remember I wanted to be the best player in the world and to win the Ballon d’Or.

“I saw Ronaldinho win these trophies and I just thought I want to be that guy. I pinned my identity on that and I thought if I didn’t achieve that I was a failure.”

The player went on to skipper the England Under-17 team.

He landed a £700,000 transfer to Tottenham but did not play a single first-team game in five years at the North London club.

Bostock was tipped for big things in his early teenage years.

But that never became reality and he played for 13 clubs in 13 years.

His last club was Toulouse in France.

Bostock was on loan at Nottingham Forest last season.

He is now back in England and searching for his 14th club.