JEAN-ERIC VERGNE thought his racing career was over after being told by Red Bull that his contract was not going to be renewed.

The Frenchman had spent four years with their feeder team Toro Rosso – including one as a test driver –  but his highest Drivers' Standings finish was 13th and was subsequently dropped from the programme and replaced by Max Verstappen. 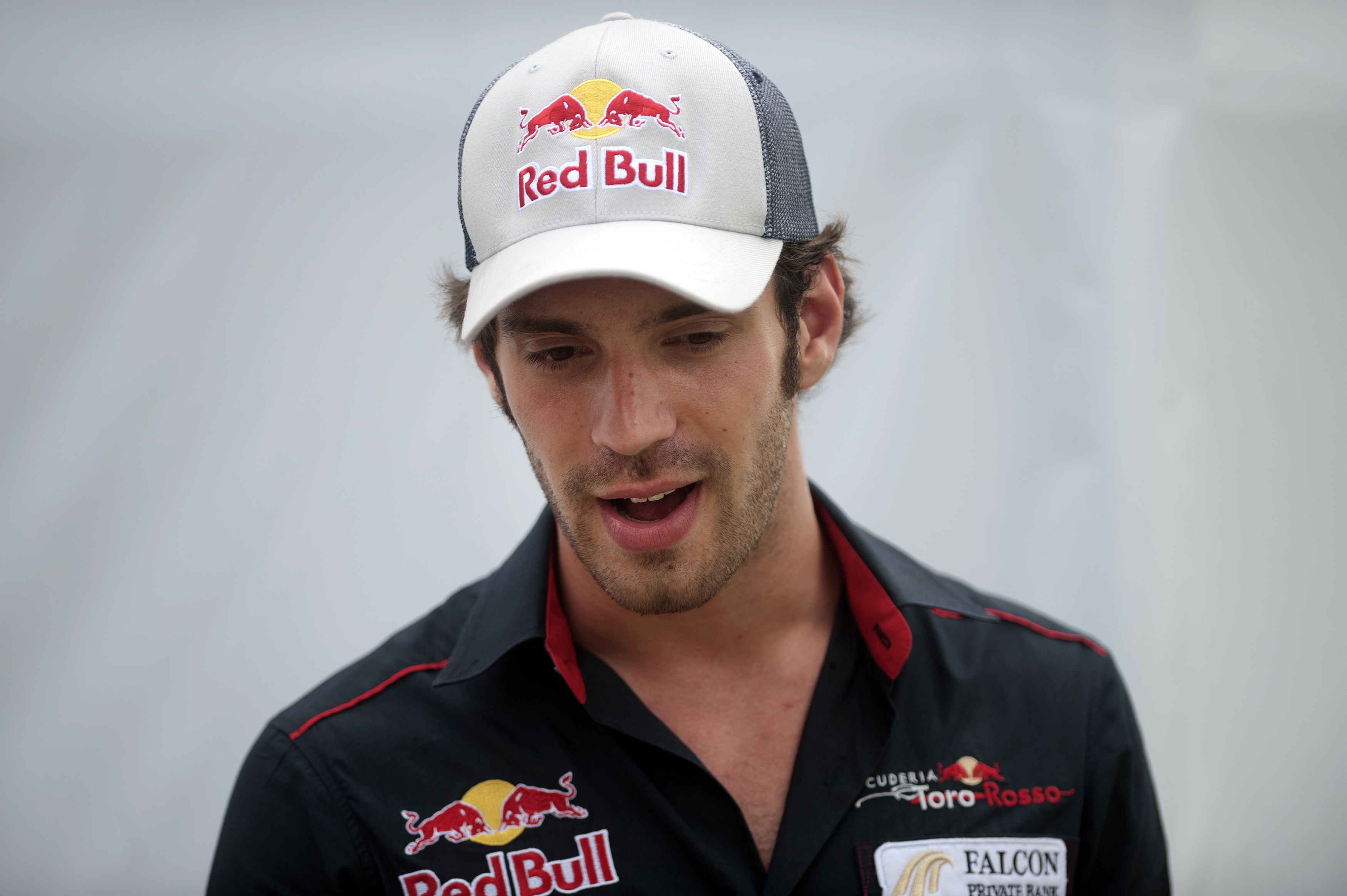 Fast forward five years and the 29-year-old views that day he was sacked by Red Bull motorsport consultant Helmut Marko as a great turning point in his life, following his success in Formula E and his long-term plans of continuing to build an eSports empire with Veloce.

Vergne told Reuters: "I think leaving Formula One was actually the best thing that happened to me. It opened my eyes on many things."

On the track, the Frenchman claimed the all-electric Formula E championship in 2018 with Techeetah, while helping G-Drive Racing to win the European Le Mans Series – but kept his toes in the F1 waters as test driver for Ferrari.

Away from the circuits, Vergne has been helping to build up Veloce Sports, a driver management company he founded with his ex-Formula Three team-mate Rupert Svendsen-Cook – working out of a London mews house that combines as their headquarters and eSports racing hub.

Vergne said: "When Helmut Marko decided for me to go on holiday for a long time, and not be driving in the Red Bull family any more, I found myself with no, no more money coming, no future.

I think leaving Formula One was actually the best thing that happened to me. It opened my eyes on many things.

"I had to leave where I was living very quickly because I was in the scary situation when you're 23 or 24 and with nothing left in your life.

"I don't want to find myself in this situation any more so that's why I started to invest in projects that I believe in, to invest time and energy in future businesses – Veloce being one of them."

And Vergne's company – which also includes ex-soccer agent Jamie Maclaurin and former F2 racer Jack Clarke as partners – is growing in popularity so fast that he hopes his group can become the Bernie Ecclestone of eSports.

Vergne said: "Years ago, Formula One was existing but there no business model.

"Then Bernie Ecclestone came and put all the teams together and it became one of the most successful sports in the world because this guy created a while business model around Formula One.

"We are not Bernie, but I believe all of us together as a team, maybe we are not far from Bernie. I believe that what Bernie has done with Formula One, we can do the same with eSports."

While that is a massive claim, part of Vergne's aim is to help young wannabe racers get into motorsport, with eSports seen as a far cheaper and more accessible route than karting.

Brendon Leigh swapped the F1 game for a real race car in April, but Vergne also hopes youngsters can profit from their skills in eSports, rather than pushing for a career on the track.

The Frenchman said: "I feel like kids that are being successful in eSports have no wish of going in the real world.

The statistics prove the growth of online gaming, with Veloce predicting 500 million to have watched their content, while Vergne revealed that some gamers are already earning more than the lowest paid F1 drivers.

The French racer also claimed that at the Italian Formula Grand Prix, a Veloce YouTuber was only greeted by Max Verstappen and Charles Leclerc in the paddock – but was instantly recognised by the Monza fans, wanting his autograph. 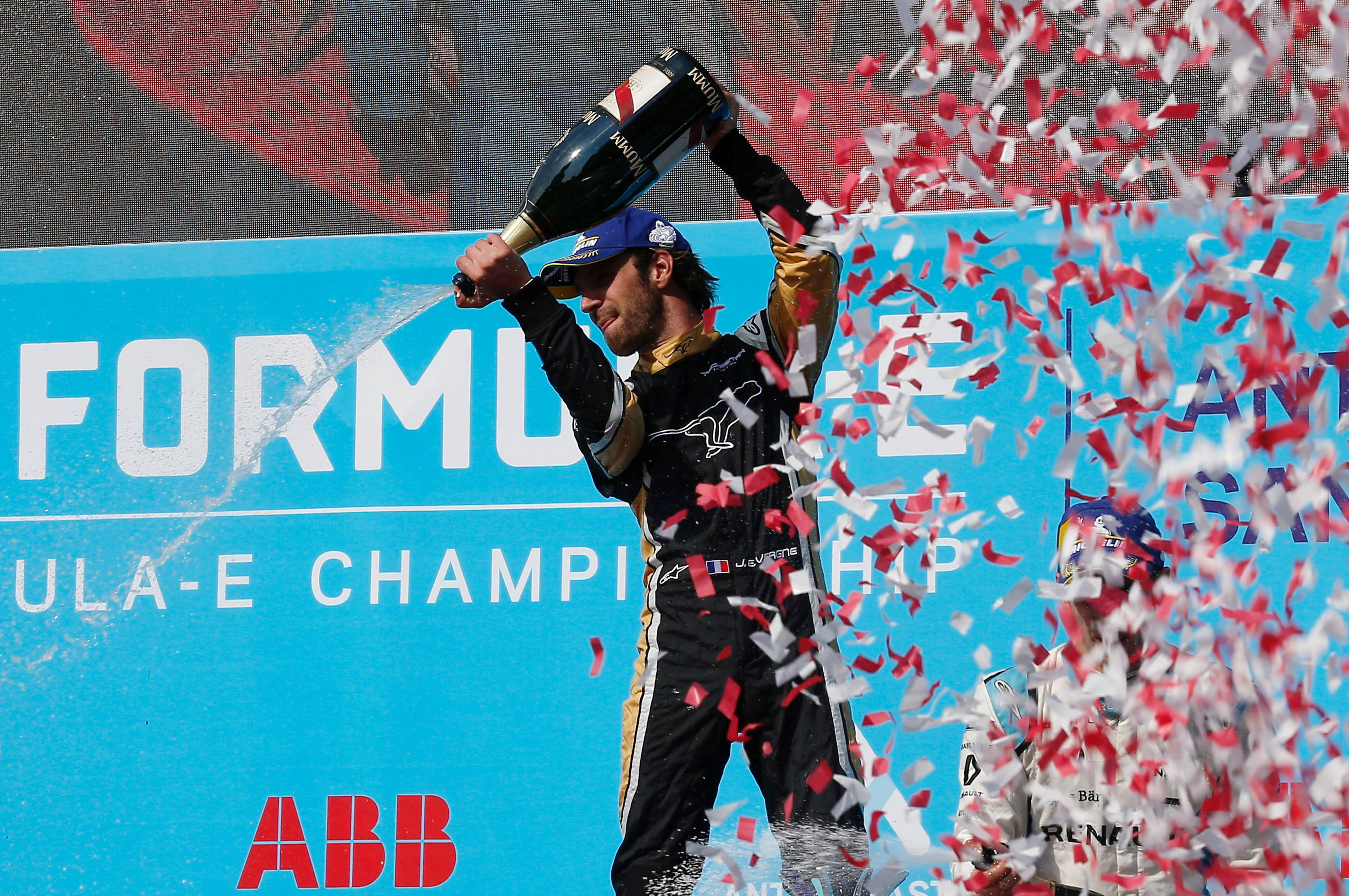 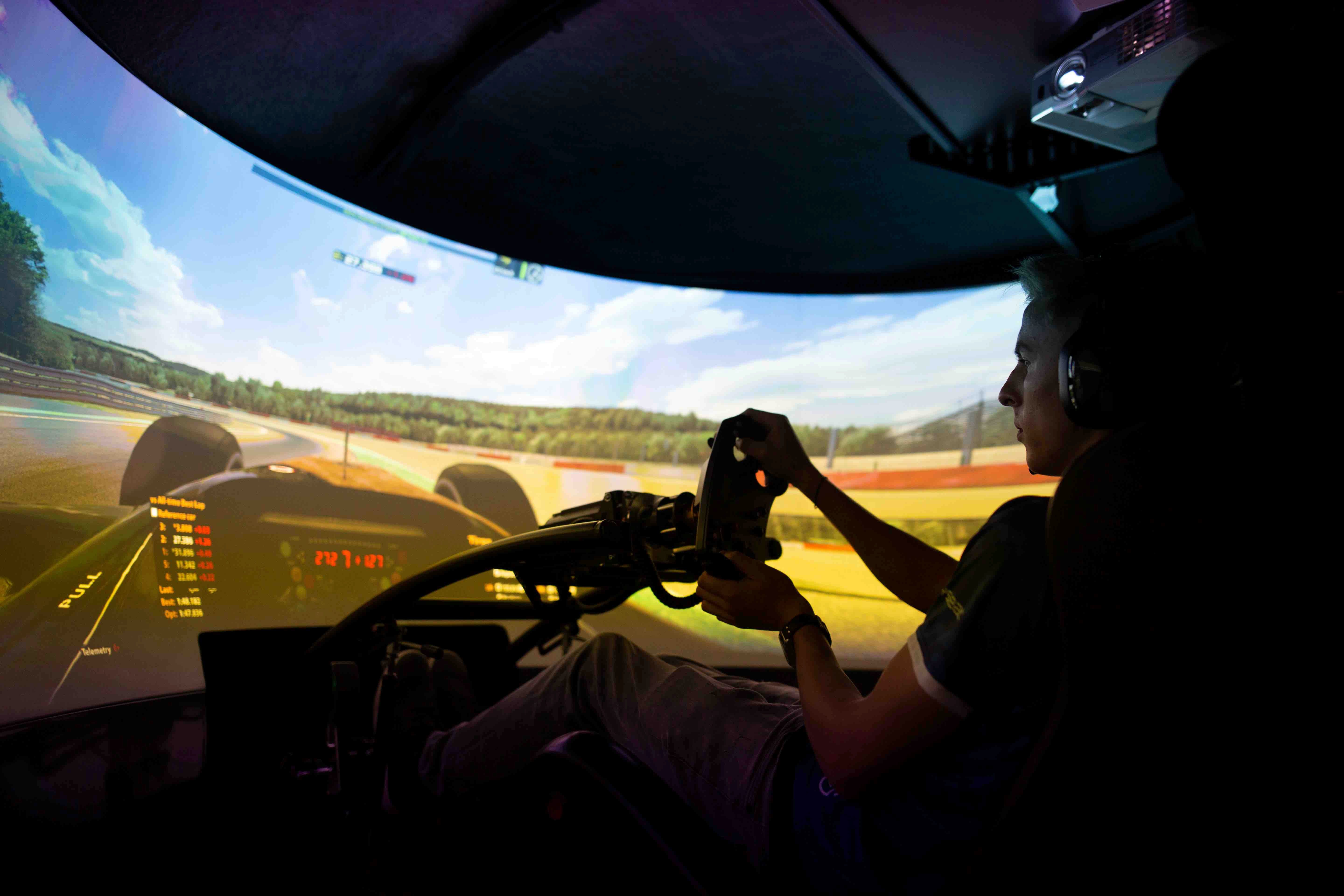