ROMELU LUKAKU is Serie A's most valuable player – but Cristiano Ronaldo must settle for just joint-seventh.

The Italian top flight's top ten players has been revealed in terms of their market value. 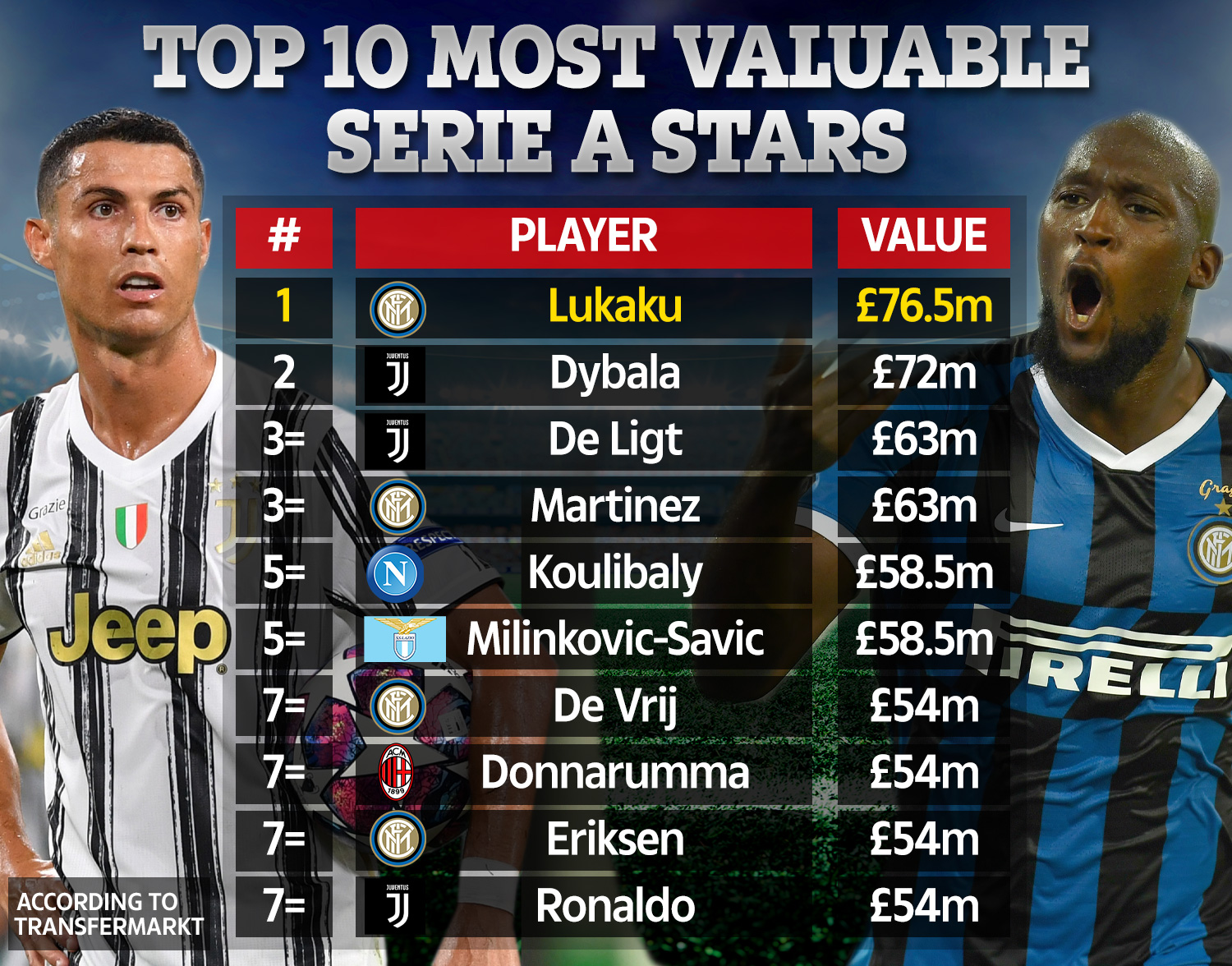 And while it makes pretty reading for the Inter Milan striker, his fellow former Manchester United man is snubbed much further down.

According to Transfermarkt, Lukaku is valued at £76.5million – £3.5m more than the San Siro side paid the Red Devils for him a year ago.

The Belgian striker, 27, scored a stunning 34 goals in his debut season as Antonio Conte's men narrowly missed out on both the Serie A title and the Europa League.

For Ronaldo, however, he must settle for joint-seventh.

The 35-year-old is rated at £54m, tying him with Inter Milan pair Christian Eriksen and Stefan de Vrij as well as AC Milan goalkeeper Gianluigi Donnarumma.

The quartet fill up seventh to tenth in the list.

Dybala continues to be linked with a move away from the Allianz Stadium as Manchester United, Manchester City, Barcelona and Real Madrid all considering swoops.

BEST OF THE REST

But according to the data, he is worth a staggering £72m, £9m more than Dutch defender De Ligt who signed from Ajax for marginally more than his £63m valuation.

De Ligt's price tag is matched by Inter forward Lautaro Martinez, another player tipped for a move with Barcelona interested.

However, Pep Guardiola has moved into pole position to sign the Argentine for £81m as a long-term replacement for compatriot Sergio Aguero.

Napoli centre-back Kalidou Kouliably – also linked with a summer switch to the Etihad – and Lazio midfielder Sergej Milinkovic-Savic are tied as the joint-fifth most valuable players in Italy.

They are worth an estimated £58.5m each, slightly less than the figure City are reportedly offering Napoli for the Senegal international. 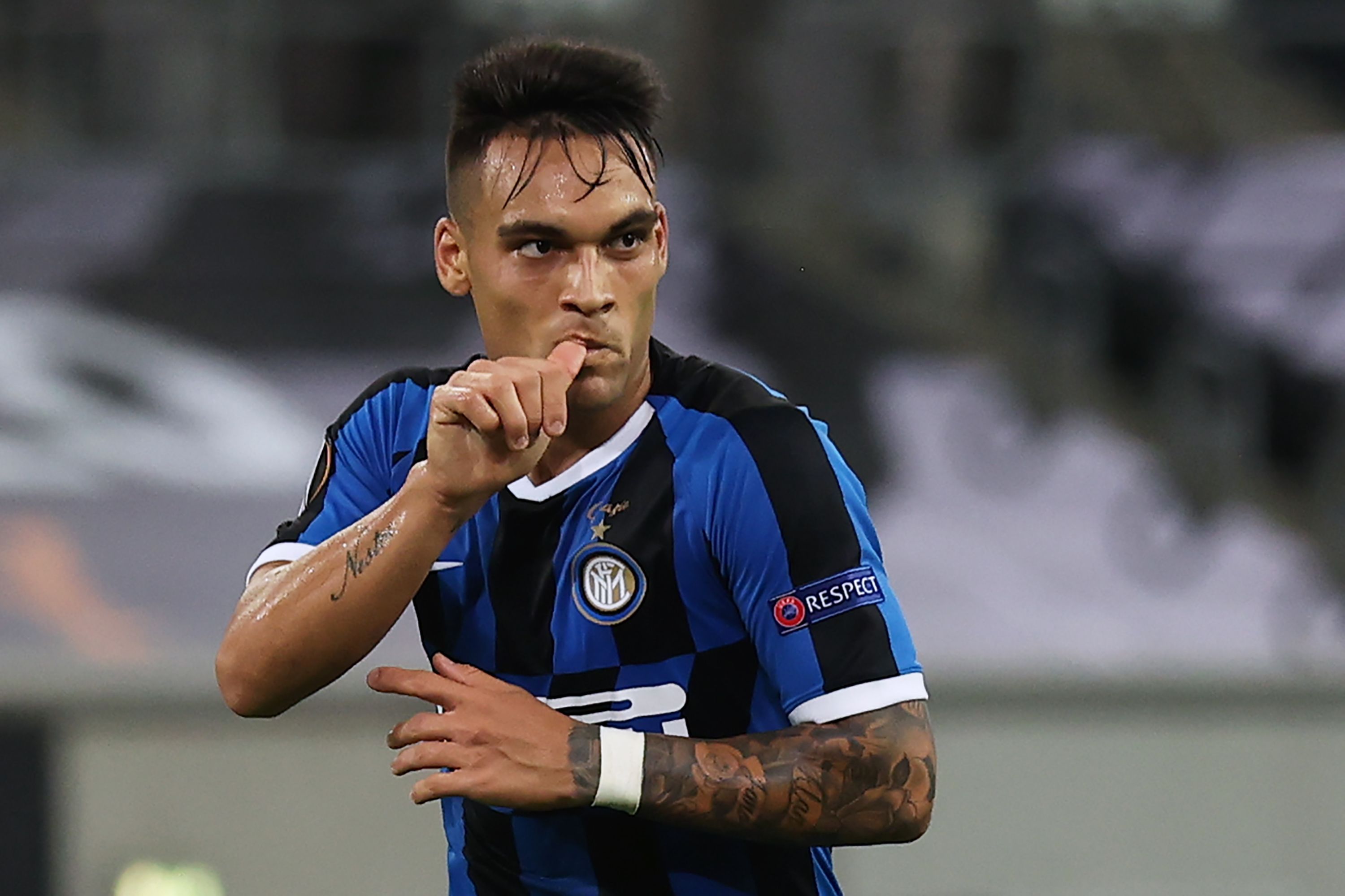 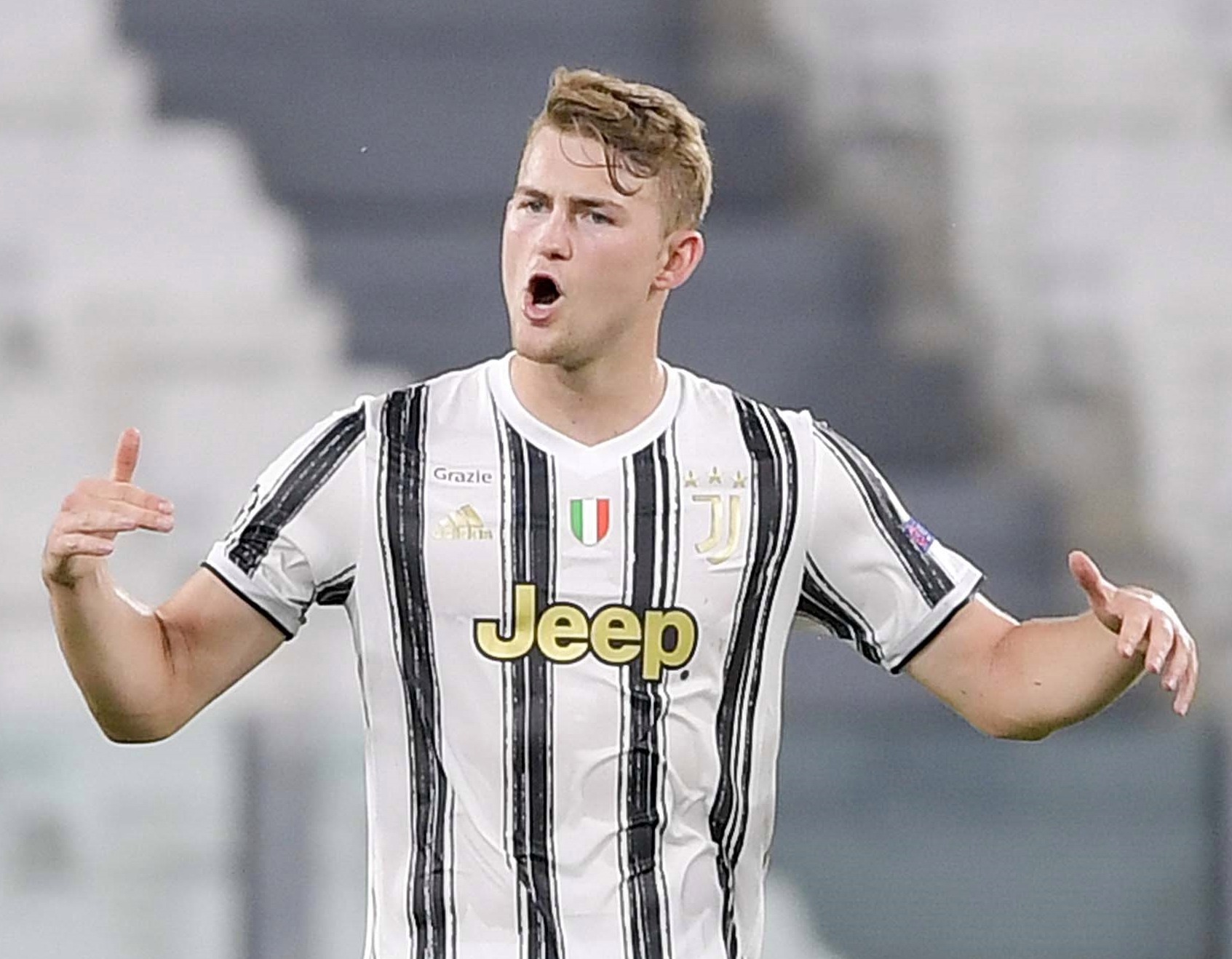