IT was the most dramatic Manchester  derby  of  all  time.

But Ben Foster can only remember it for a ‘b****cking’ that sparked the end of his five-year spell at Old Trafford. 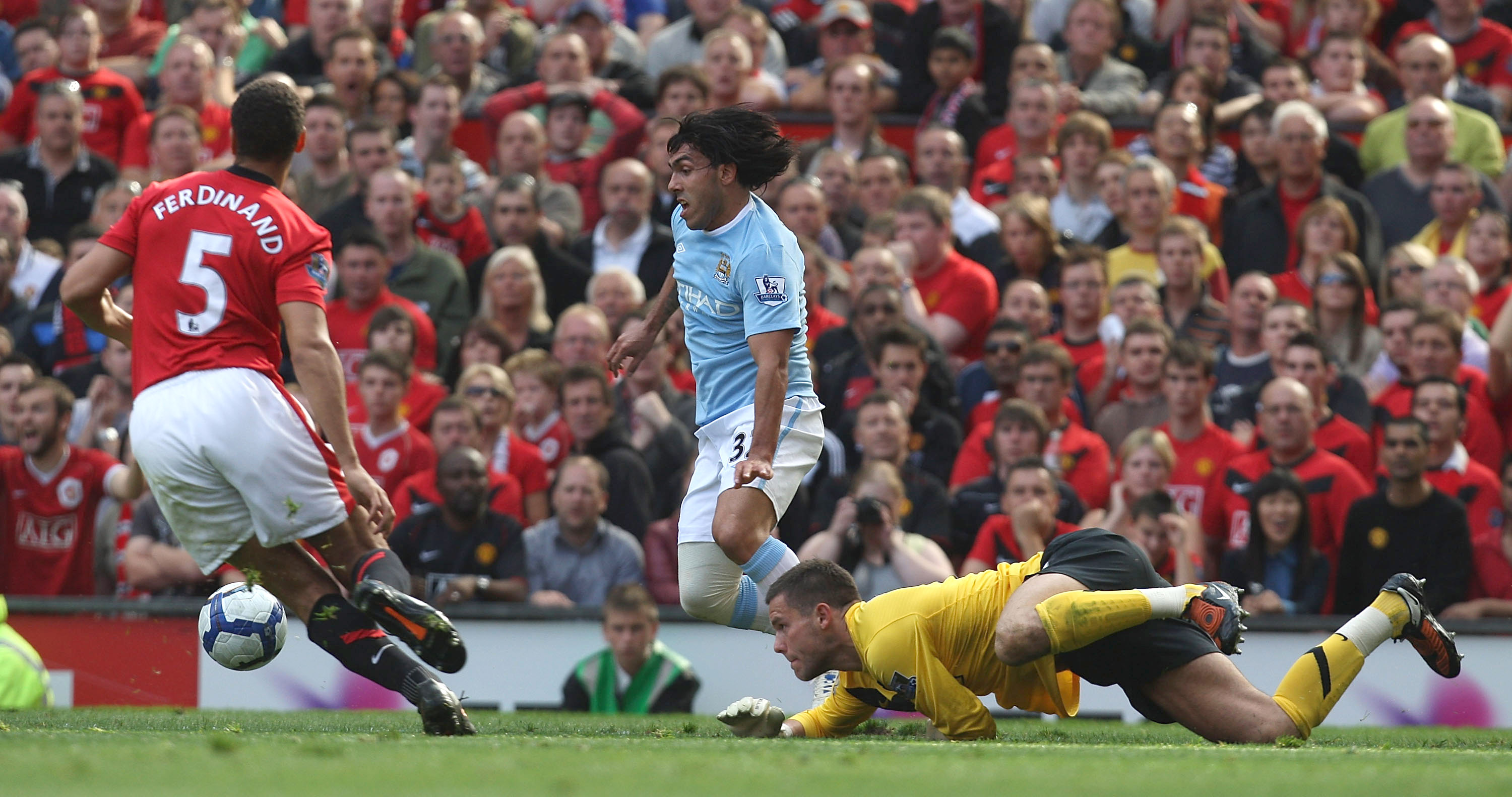 Michael Owen had just scored United’s injury-time winner in the 4-3 classic in September 2009 and the dressing room was bouncing — until goalkeeper Foster was very quickly brought down to earth.

Boss Sir Alex Ferguson was furious with how Foster had blundered for the visitors’ first goal as he came for a ball that Carlos Tevez ultimately won to set up Gareth Barry to score.

Then right near the end, he was dummied at his near post by Craig Bellamy as City levelled at 3-3.

Owen got United out of jail but Foster was firmly in the dock and he was soon to be sent down — to Birmingham City.

Foster, now back in the Premier League with Watford, said: “I remember coming in at full-time and Ferguson nailed me.

“We’d just won the game, so everyone was buzzing. He shut everyone up to nail me. He said, ‘You pull this s**t ever again and that’s you f***ing done’.

“Thankfully he kept me in the team and I had a few more decent games — but then I dropped another clanger.

“We were home to Sunderland, Kenwyne Jones bullied me to the ball and scored with the header. Thankfully Patrice Evra scored a last-minute equaliser, so I was buzzing again.

“But nah, Fergie’s gone in at me at full-time for two or three minutes, ‘You’re finished. You’re out. You’re in the reserves now, that’s you done.’

“Scholesy was the only person who went, ‘Don’t worry about it, he does it to everyone’.

“I wasn’t ready for Man Utd at the time. It was the wrong place at the wrong time. I just couldn’t deal with it. Nobody could drop their standards — ever. That’s what drove them to be the best.”

Foster was made very aware of those exacting standards soon after arriving in 2005, with a blast from midfield hardman Roy Keane he did not forget.

Speaking to That Peter Crouch Podcast, Foster, 38, said: “I was s**t-scared of him. I rolled the ball to him too slow apparently.

“He stopped the ball, b****cked me, then turned around and carried on playing.

“I was so glad he signed for Celtic a few weeks later.” 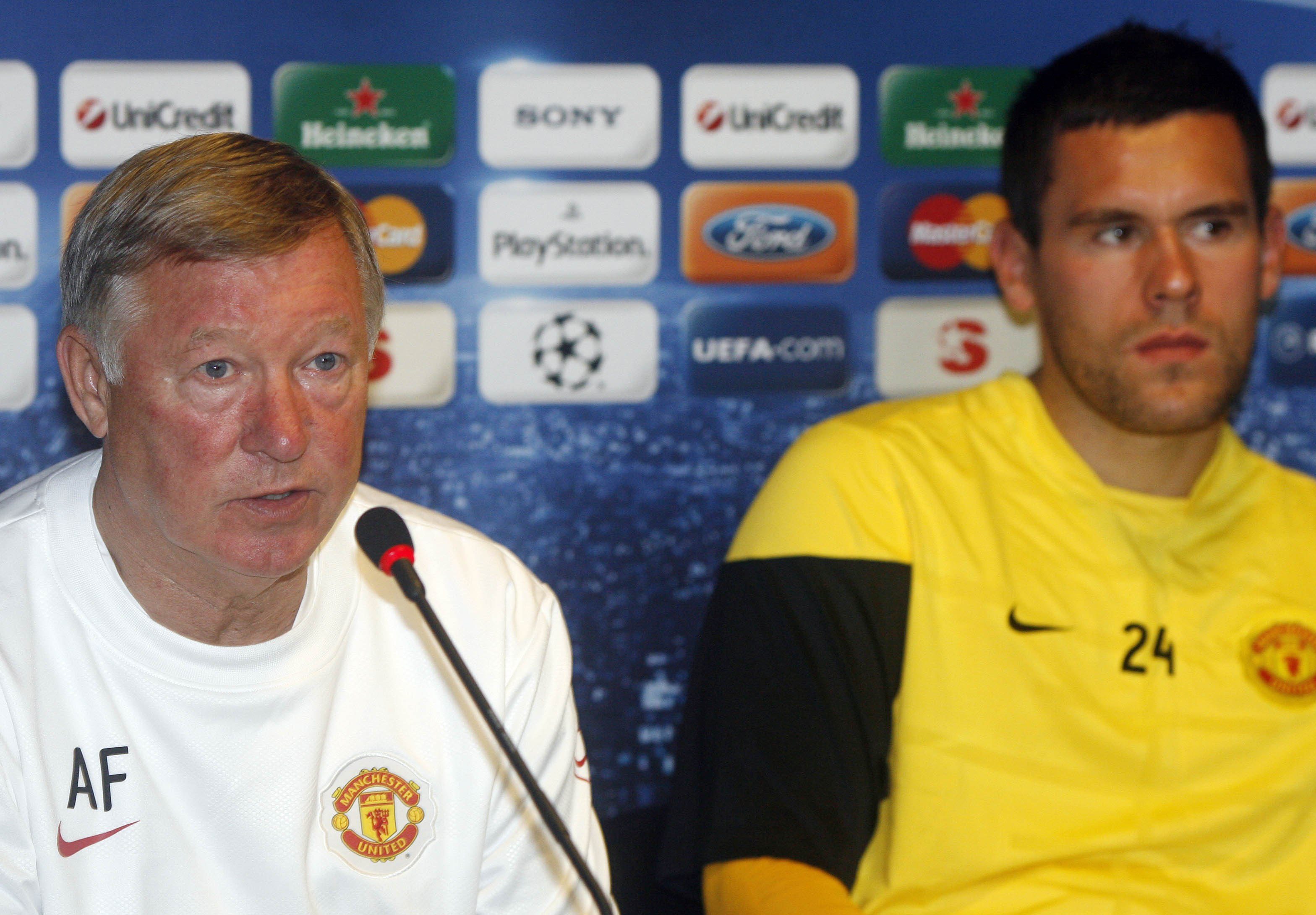