EX Premier League footballer and BBC pundit Jermaine Jenas could be banned from driving after allegedly being caught using his phone behind the wheel.

The former Spurs, Newcastle and Nottingham Forest footballer, 39, was stopped by cops after they suspected he was using his mobile in his Range Rover.

In October last year he was stopped in Marsh Lane, Stanmore, north London.

Just after 3pm in the afternoon officers saw the former England ace just over five miles from his home, as he was alleged to be using his phone behind the wheel.

If found guilty Jenas could face a fine of up to £1,000 and could be banned from driving after racking up nine points for speeding since August 2020.

He could also face a further six points on his license.

In March last year, Jenas was fined £574, including a victim surplus charge and costs, and also received five points on his license after he was caught doing 71mph in a 50mph zone.

He was caught speeding in August 2020, in Stanstead Abbotts, Herts.

Also in February last year he was fined and received four points for speeding on the M25 near Epping, Essex.

In his Range Rover he was caught doing 66mph in a 50mph zone, and was fined £574 including costs.

If he is found guilty he could face a six-month totting-up ban, for reaching 12 points on his license in three years.

He retired in 2016 and has since gone on to be a successful pundit on Match of The Day, and currently co-hosts The One Show on BBC.

Back in 2013 Jenas, who was playing for QPR at the time, was fined for failing to provide information to police when he was caught speeding.

In 2011 he was photographed after he crashed his £200k Bentley into the back of a van.

He was also given three points for speeding in 2003 whilst he was playing for Newcastle United.

He is due to appear at Bromley Magistrates Court on Friday (June 10). 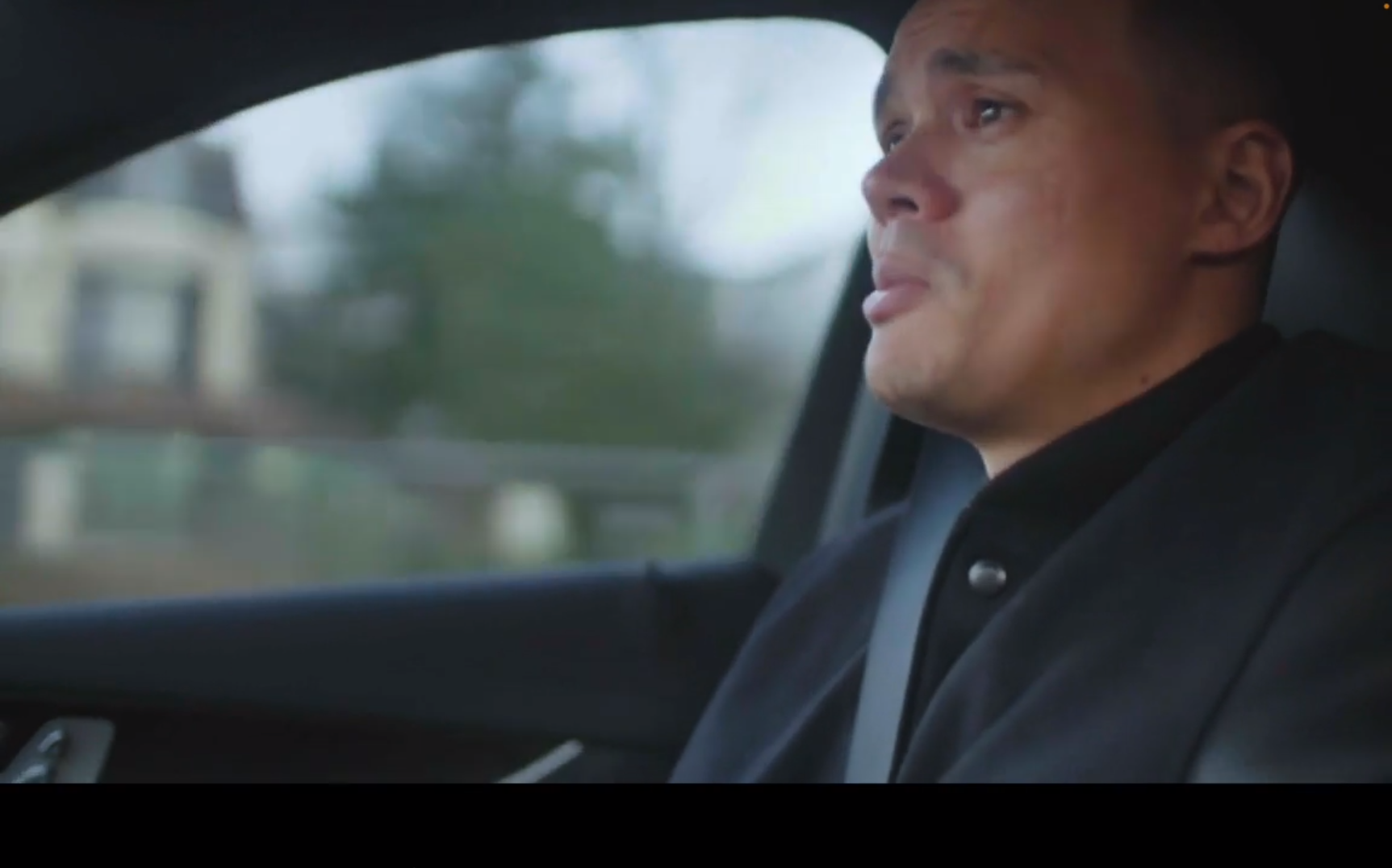 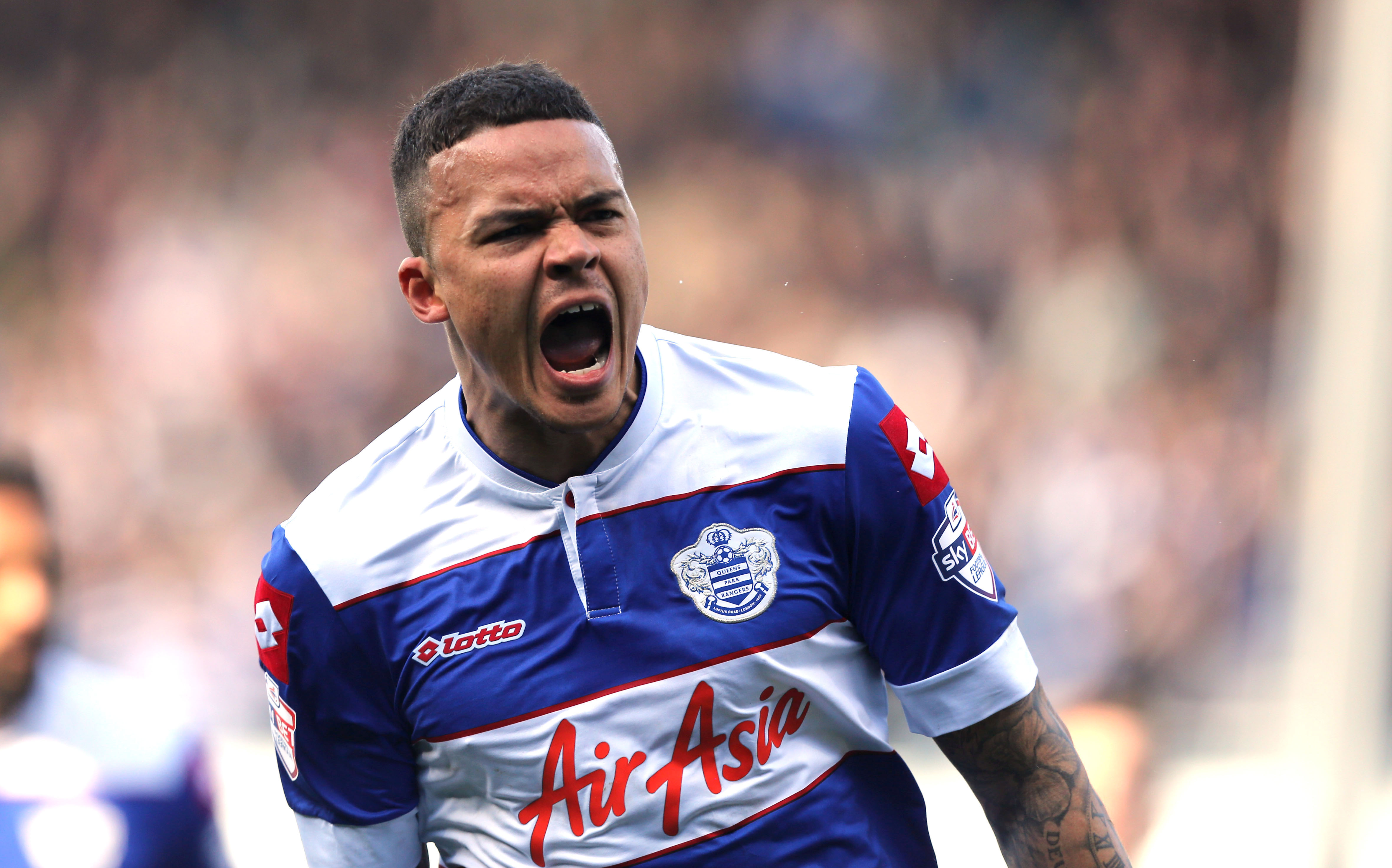 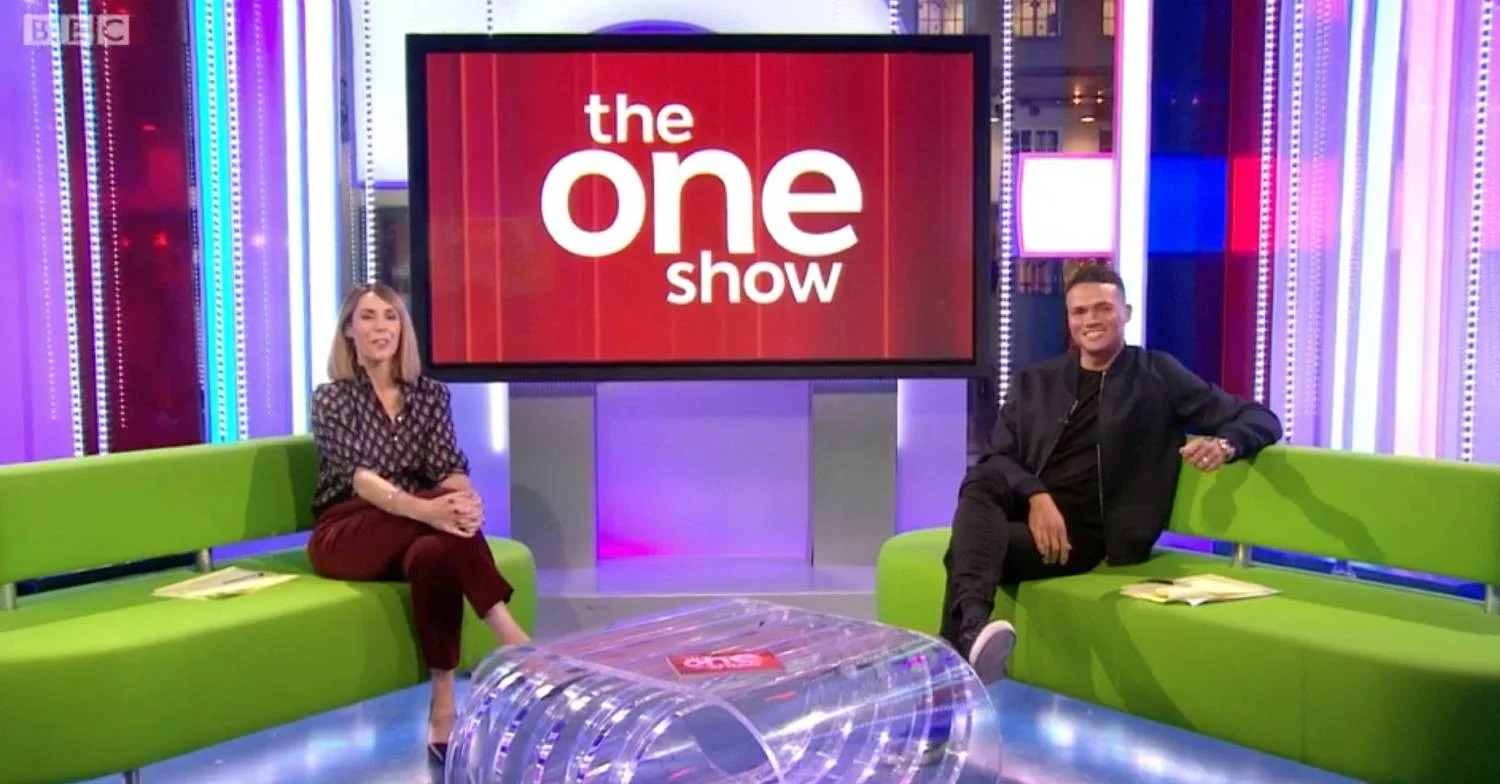