CHAEL SONNEN claimed he had a 'had a hand in creating' Conor McGregor and mocked his 'little brother' for 'weird' videos.

Sonnen recently called McGregor a 'rich little weirdo' after the Irishman posted a video of himself shirtless and squaring up to his TV before Max Holloway's fight. 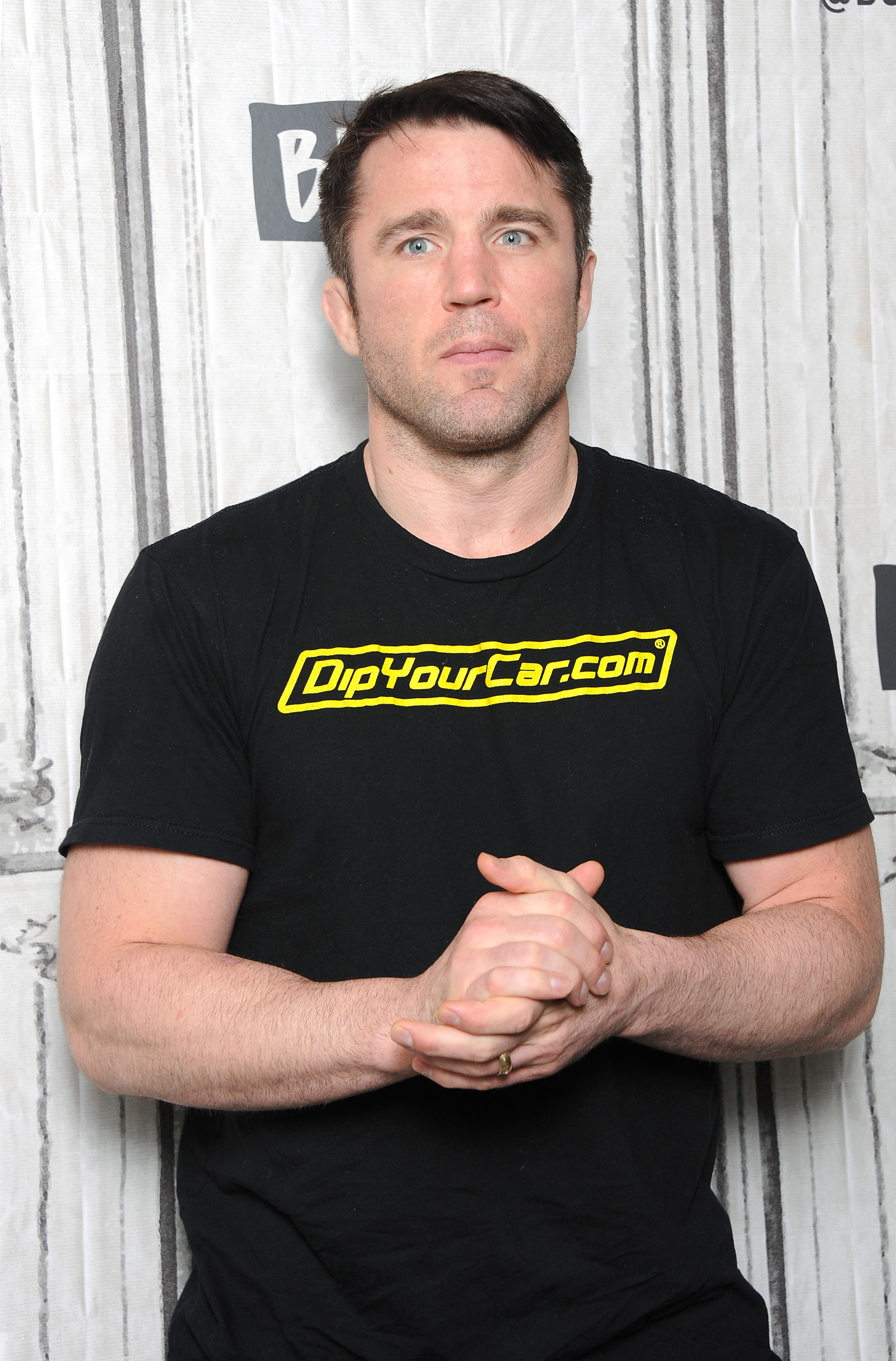 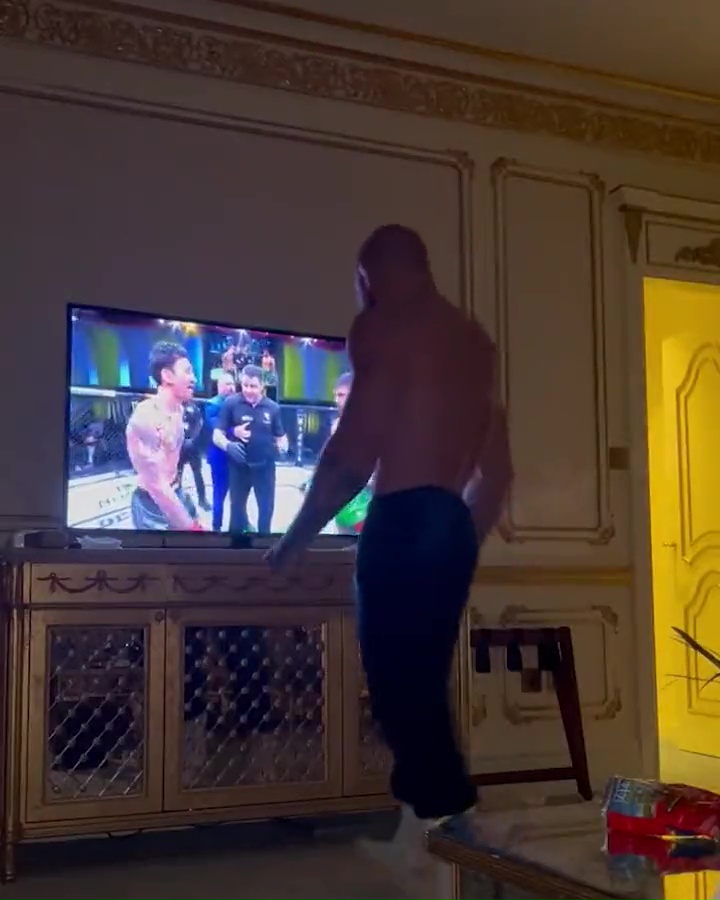 The former two-weight UFC champion then hit back, which escalated the war of words.

But Sonnen, an ex-UFC title challenger celebrated his for unique trash talk, insisted he has always been in McGregor's corner.

He said on his YouTube channel: “I got asked about McGregor, who I have carried for years.

"In all fairness, I don’t know that Conor has a more public defender than me. And there’s been some rough times.

"You will look a fool defending some of Conor’s actions. I feel I know Conor. I feel I understand Conor.

"I feel I had a hand in creating Conor, whether I did or not, but this is how I feel. So I’ve always looked after little brother."

McGregor, 33, is currently sidelined following the horror broken leg he sustained in his trilogy bout with Dustin Poirier in July.

But now he is back training, McGregor has been calling out rivals including Poirier, 32, Nate Diaz, 36, and Holloway, 30.

Sonnen though, was particularly critical of the video posted before Holloway's win over Yair Rodriquez.

“But that’s the age where the fact that you’re still doing this is weird. It’s not cool anymore.

"If you’ve got the belt, if you’re defending something, it’s a little bit different.

“If you can’t get a license because you can’t even pass the medical exam, and you’ve got your shirt off on TV with your drunken buddy behind you filming you in an iPhone that you’re gonna edit and upload later, it’s weird."