The Glamorgan legend was hit by a vehicle while cycling in his native Barbados and died at the scene. 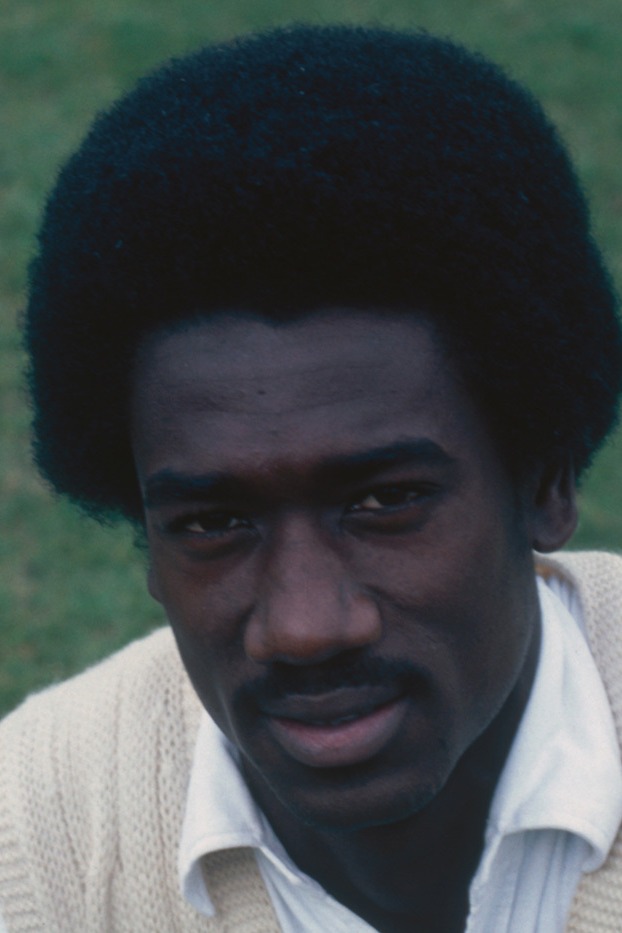 Cricket West Indies director of cricket Jimmy Adams said: "It has come as a shock to hear of the passing of Ezra Moseley, earlier today, with the tragic news coming out of Barbados.

"Ezra was one of our region’s premier fast bowlers from the late '70s through the '80s and into the early '90s.

The right-arm quick came highly recommended by England legends Trevor Bailey and Reg Simpson and made his first-class debut that summer, taking seven wickets against Essex.

The fact the entire Glamorgan team took only 10 wickets during that match speaks volumes of Moseley's quality.

BEST BETS TODAY: GET THE TOP PRICES AND BOOSTS AVAILABLE

Injury plagued Moseley's career and he received a life ban from West Indies cricket when he signed for the rebel side that toured South Africa in 1982-83.

South Africa were banned from playing international cricket due to the abhorrent apartheid regime and those who defied the ban were punished.

Many in the Caribbean judged the rebels as traitors and they were ostracised from West Indies cricket.

Their involvement in the tour remains a highly debated topic.

Moseley continued his career in Britain with Glamorgan and played for South African sides Eastern Province and Northern Transvaal.

His ban was eventually lifted and he made his West Indies Test debut, aged 32, in 1990 against a touring England side.

He went on to play two Tests and nine ODIs before retiring from cricket in 1992 with 279 first-class wickets.

Moseley moved into coaching and was West Indies' assistant coach when they won the 2016 Women's World T20.

Glamorgan, among many others, have paid tribute.

Chief executive Hugh Morris said: "Everyone at Glamorgan County Cricket Club is shocked and saddened by the dreadful news of Ezra’s tragic death.

"He was a fantastic bowler, and had it not been for a serious back injury in his early career, would have challenged the great West Indian fast bowlers of the 1980’s and 1990’s for a regular place in their team."