TYSON FURY'S promoter Bob Arum has slammed Eddie Hearn by claiming he's got 'nothing to say' about Anthony Joshua's future.

Hearn has been Joshua's promoter since his professional debut in 2013 and remains one of his closest advisors in boxing. 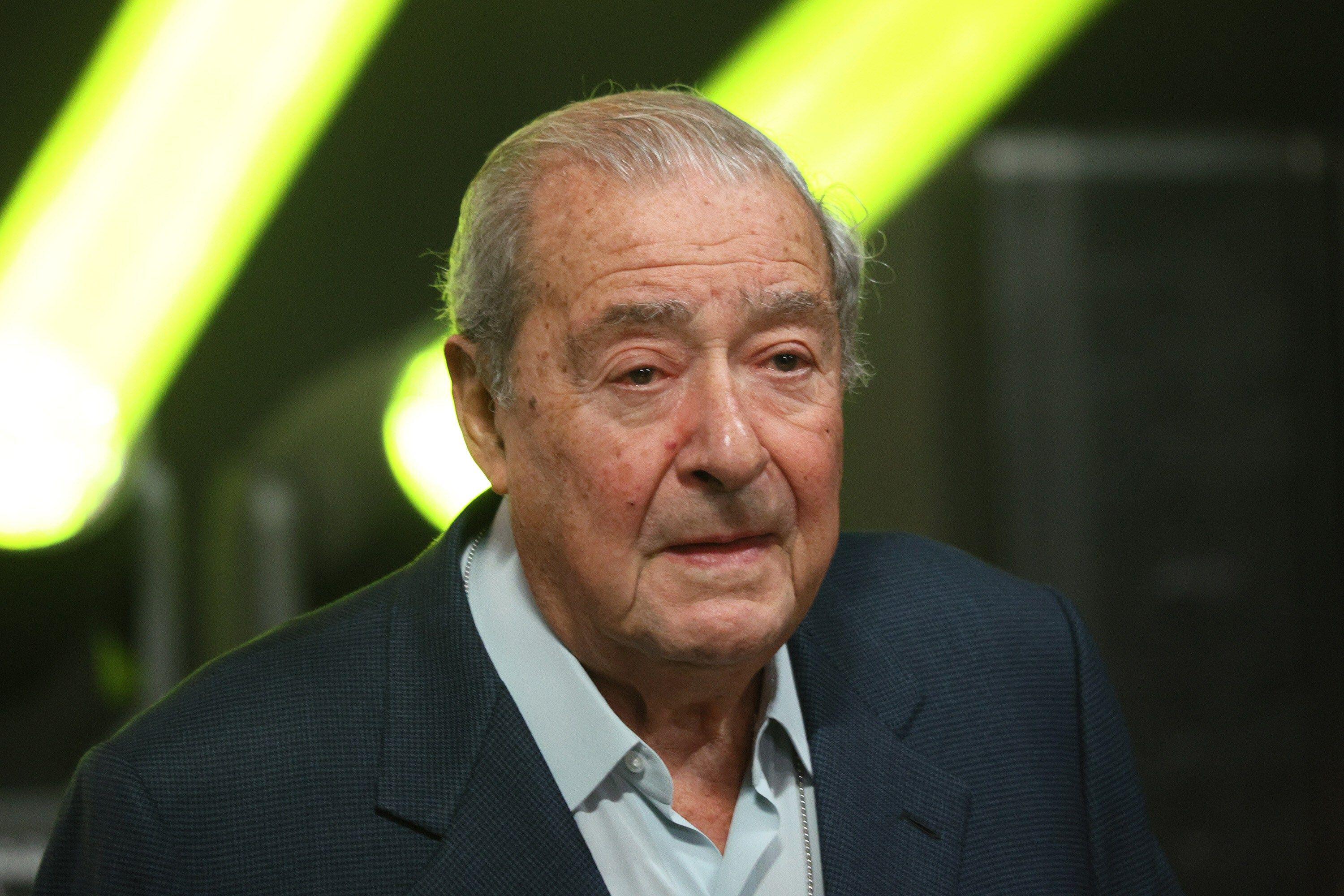 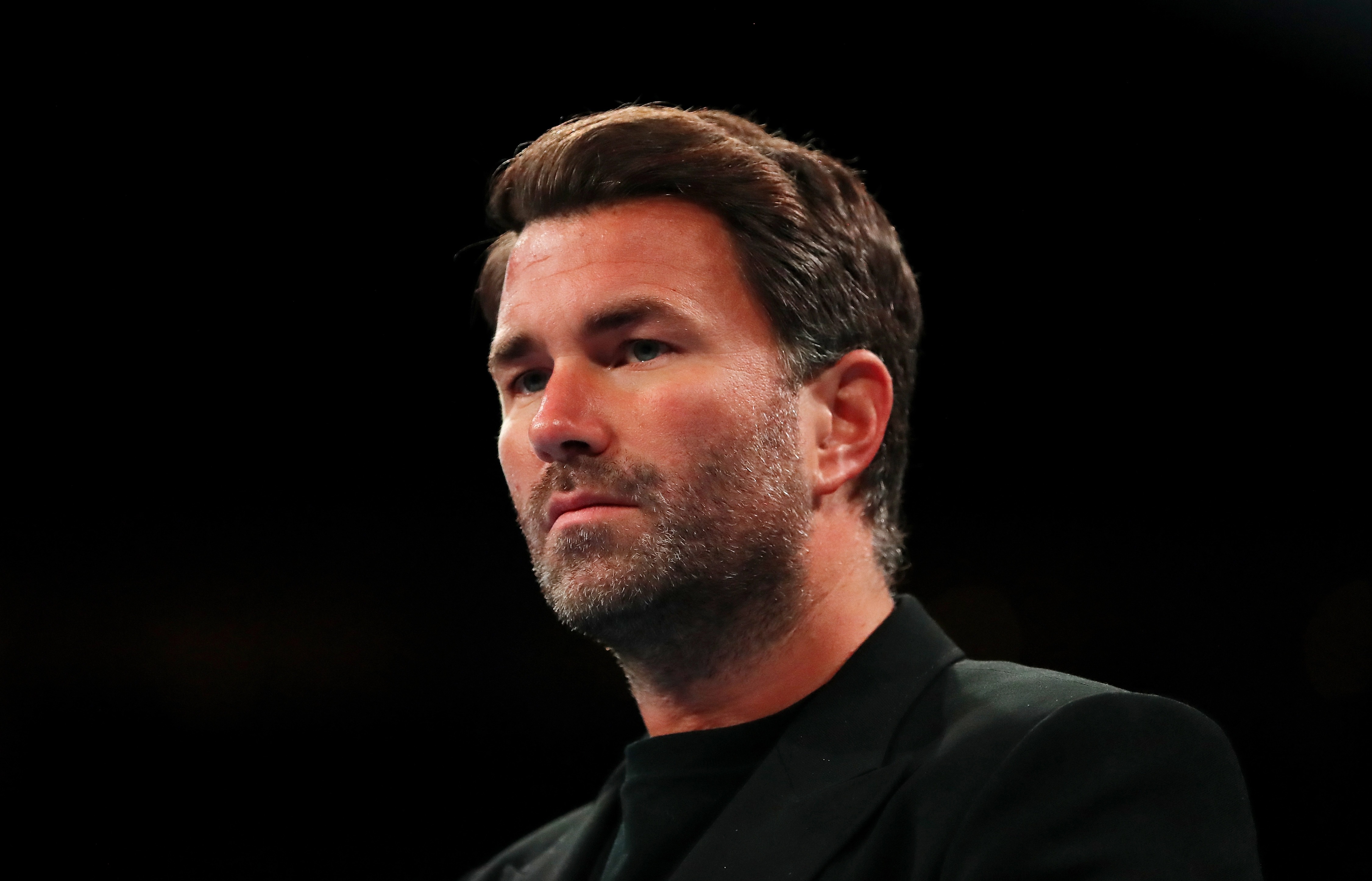 AJ lost his three world heavyweight titles to Oleksandr Usyk back in September but now intends to try and reclaim them in their contracted rematch.

However, there has been talk of Joshua receiving a step aside fee in order for WBC champion Fury to take on Usyk for the undisputed crown.

Yet despite those murmurings, Arum has shut down any possible negotiations with Hearn.

When asked if he has spoke to Hearn about AJ stepping aside for a Fury-Usyk fight, Arum said: "F*** Eddie Hearn, he's got nothing to say about it.

"All he does is spin his mouth. Joshua will make the decision for Joshua."

The beef between Hearn and Arum comes just weeks after the Essex-based promoter claimed Fury cannot be considered an all-time great following his trilogy win over Wilder.

He told iFL TV: "He's only beat one guy in the last three years.

"Maybe he beats everybody and goes down as one of the great heavyweights of all time, but to do that you have to beat the fighters of your era.

"You can't just fight one guy, so he needs to fight AJ, [Oleksandr] Usyk, Dillian [Whyte]."

Joshua and Usyk are expected to meet in the first quarter of next year as they do battle once more.

Meanwhile, Fury is set to take on mandatory challenger Dillian Whyte in an all-British dust-up.

Whyte, 33, has been waiting several years for a shot at the WBC crown and now finally looks in line to receive one in the early part of 2022.

The winners of Usyk-Joshua II and Fury-Whyte could then meet for all the belts in the second half of next year.