F1 chiefs have blasted FIA President Mohammed Ben Sulayem for speaking out about the sale of the sport.

The row threatens to drive an even bigger wedge between the sport's owners, Liberty Media, and the governing body, the FIA, with their relationship already at breaking point. 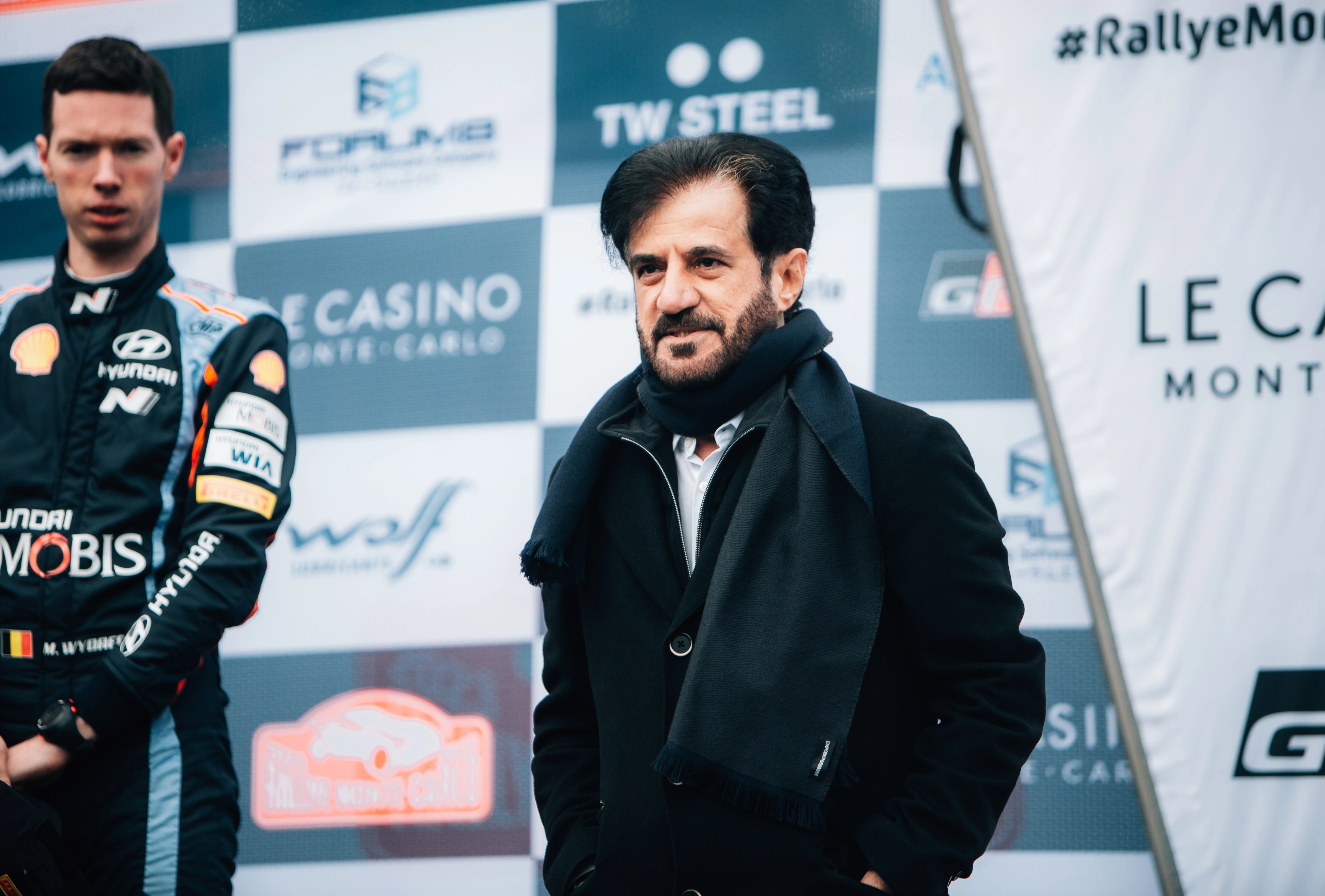 It comes after a report last week by Bloomberg News that Saudi Arabia's sovereign wealth fund had investigated a $20bn takeover bid for the sport in 2022.

Neither F1 nor Saudi's Public Investment Fund, which recently bought Newcastle United, commented on the report.

However, that did not stop Ben Sulayem from tweeting on Monday that he was "cautious about alleged inflated price tags of $20bn being put on F1".

He added: "Any potential buyer is advised to apply common sense, consider the greater good of the sport and come with a clear, sustainable plan — not just a lot of money." 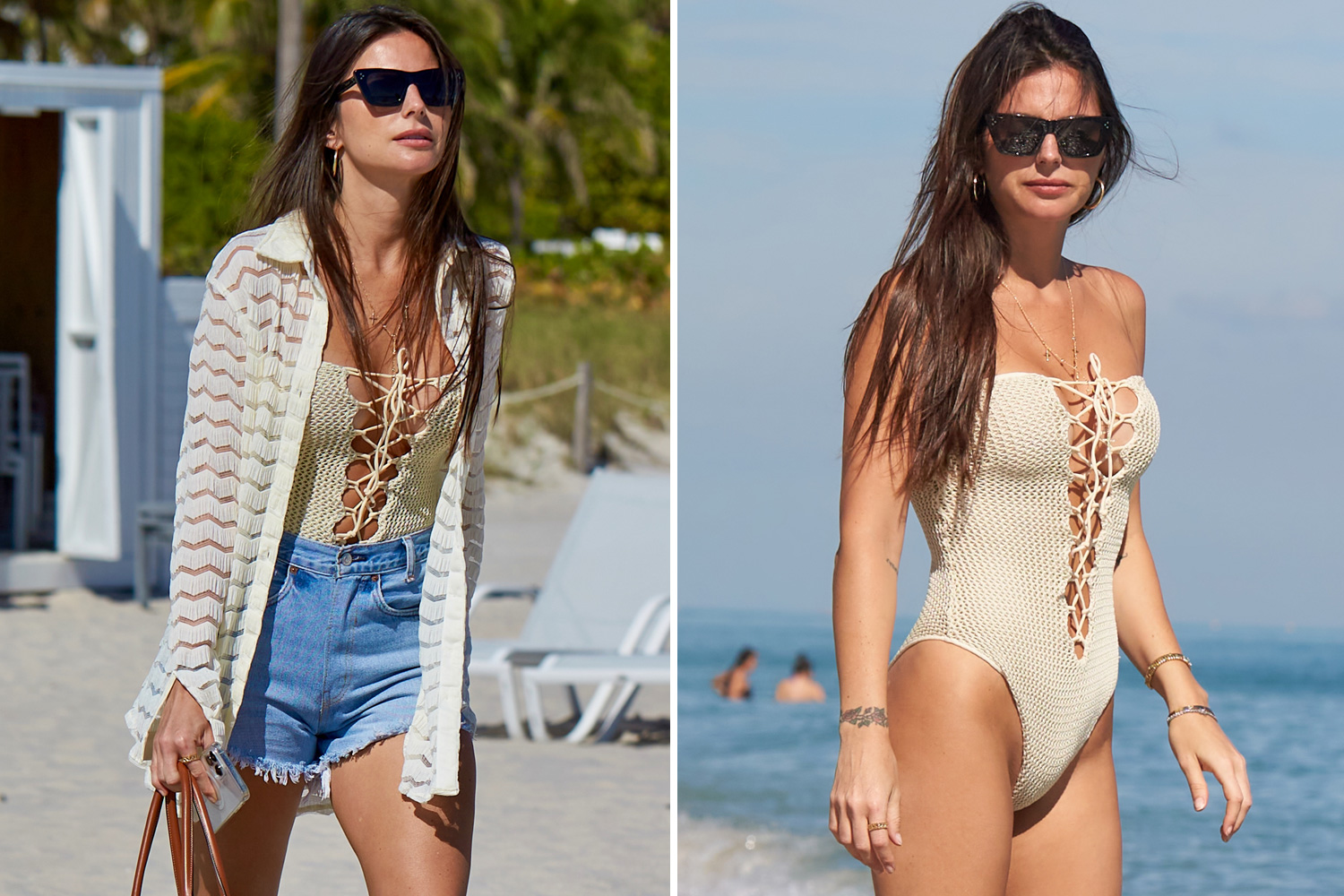 1-2-Free: Win £100 in CASH if you correctly predict three scores with Ladbrokes

His remarks have angered F1, who have responded with a legal letter from Sacha Woodward Hill, who has been the sport's chief legal officer since 2000 and has worked at F1 since she was appointed by Bernie Ecclestone in 1996.

Renee Wilm, chief legal and administrative officer of Liberty Media Corporation, has also been included in the letter, which accused the FIA of acting beyond its remit.

According to Sky News, the letter was sent to F1 teams and warned the FIA that F1 "has the exclusive right to exploit the commercial rights in the FIA Formula One World Championship" under a 100-year deal.

"Further, the FIA has given unequivocal undertakings that it will not do anything to prejudice the ownership, management and/or exploitation of those rights.

Cheltenham clash with Sheffield Wednesday called off due to freezing weather

"We consider that those comments, made from the FIA president's official social media account, interfere with those rights in an unacceptable manner."

The letter also adds that in response to the FIA president's comments "that any potential purchaser of the Formula 1 business is required to consult with the FIA is wrong".

It also warned Ben Sulayem for speaking out, reminding him that "any individual or organisation commenting on the value of a listed entity or its subsidiaries, especially claiming or implying possession of inside knowledge while doing so, risks causing substantial damage to the shareholders and investors of that entity, not to mention potential exposure to serious regulatory consequences".

"To the degree that these comments damage the value of Liberty Media Corporation, the FIA may be liable as a result."

The two organisations have been at loggerheads since Ben Sulayem replaced Jean Todt as President in December 2021.

He had previously fallen out with F1 chiefs over his nitpicking, such as a ban on jewellery, plus his reluctance to approve F1 from introducing more sprint races.

He has also been controversial in his insistence that drivers should not "impose their beliefs" on others.

Ben Sulayem's involvement in the cost-cap row, which saw Red Bull penalised for breaching the spend limit, has also been frowned upon.