THE world's oldest cup competition has reached the famous third round stage.

This season's FA Cup continues with a host of exciting ties, as Leicester set out to defend the title they won last May.

LATEST IN SUN BINGO AND VEGAS

There are a host of third round games available on free-to-air TV, including matches involving Chelsea, Arsenal and Man Utd.

When is FA Cup third round?

This year's coverage will be split between BBC Sport and ITV in the UK.

BT Sport and the FA Player are not showing matches from the FA Cup this season. 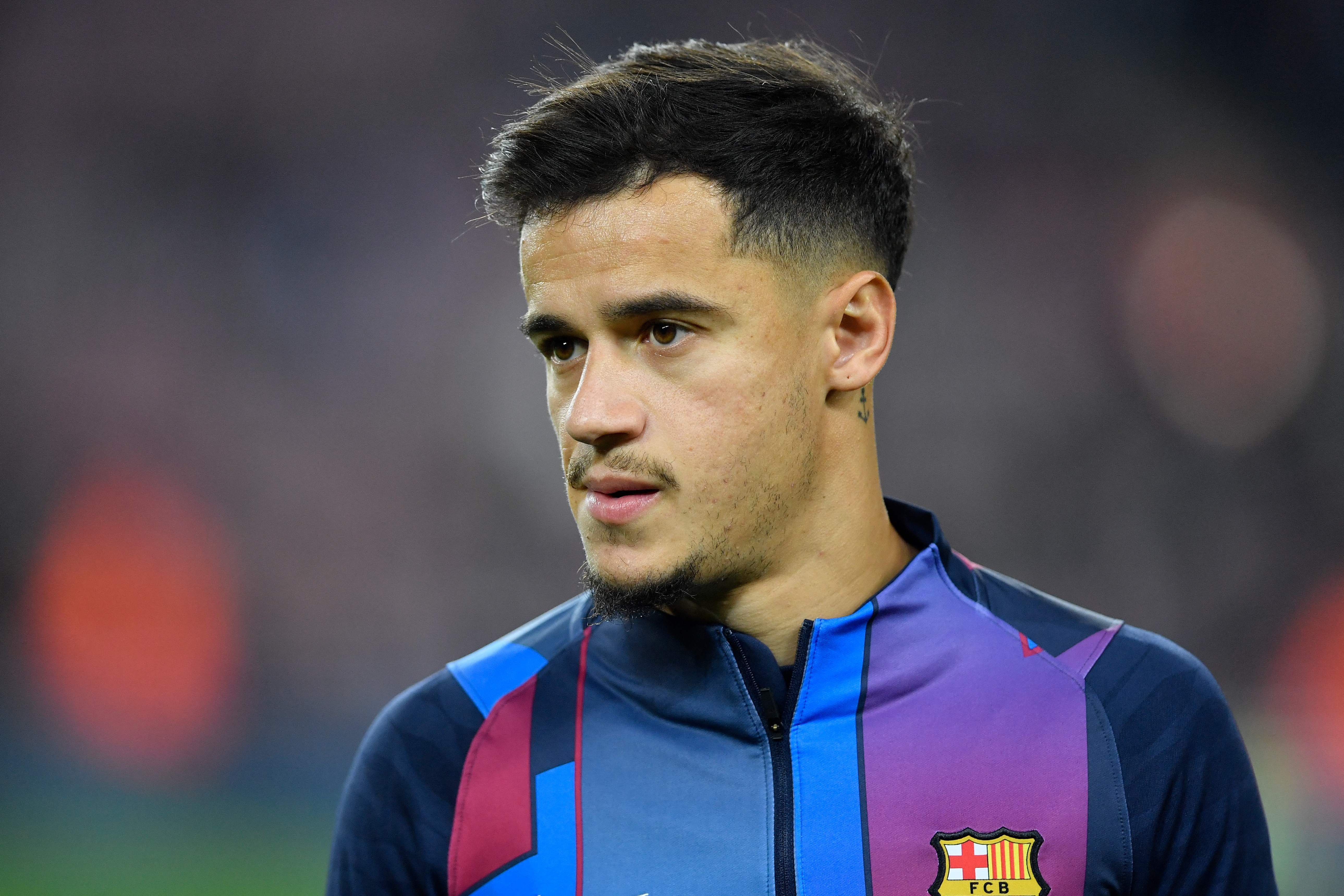 Have any games being postponed?

As of December 31, none of the FA Cup matched scheduled for next weekend have been called off.

But with a number of Covid-19 outbreaks in clubs around the country, that could all change in the coming days.

Replays have been scrapped at this stage of the competition with the current fixture pile-up, so matches that do go ahead will be decided on the day with extra-time and penalties if necessary.