EVERTON star Richarlison is being investigated by the FA after chucking a lit flare into the crowd after his match-winning goal.

The Toffees claimed a crucial three points against Chelsea after the Brazilian tucked his effort into the bottom corner. 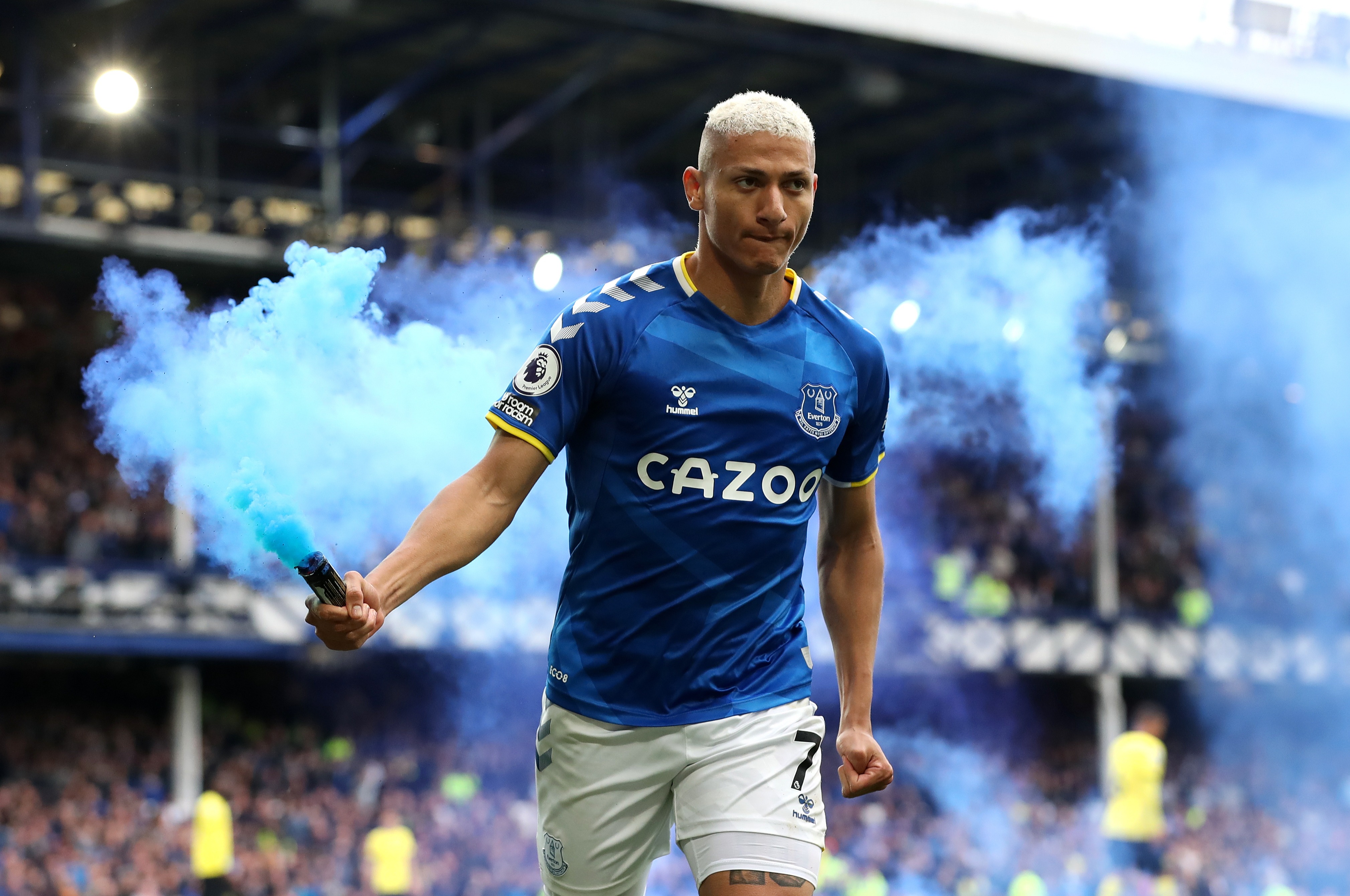 The resulting celebrations saw a flare end up on the pitch, which Richarlison then lobbed back into the crowd.

His reaction came after wild celebrations broke out at Goodison following the goal.

A mistake by Chelsea's Cesar Azpilicueta opened the door for a Everton goal only a minute into the second half.

Amid the scenes, a flare releasing blue smoke was chucked onto the pitch.

At the end of his celebrations, Richarlison took the flare and appeared to throw it back into the crowd.

It is not clear where the flare ended up after his throw.

In 2002, Liverpool defender Jamie Carragher was issued with a formal police warning after hurling a coin back into the crowd against Arsenal.

The FA also banned him for three matches while Liverpool fined him £40,000 after the incident at Highbury.

Earlier this year, the FA wrote to Liverpool's Harvey Elliot after he was seen handling a flare after the Carabao Cup Final, which the Reds won on penalties.

Richarlison's goal was enough to put Everton within two points of safety, with a game in hand on the teams above them.

The Merseysiders were helped by a stunning performance by Jordan Pickford to keep the Chelsea attack at bay. 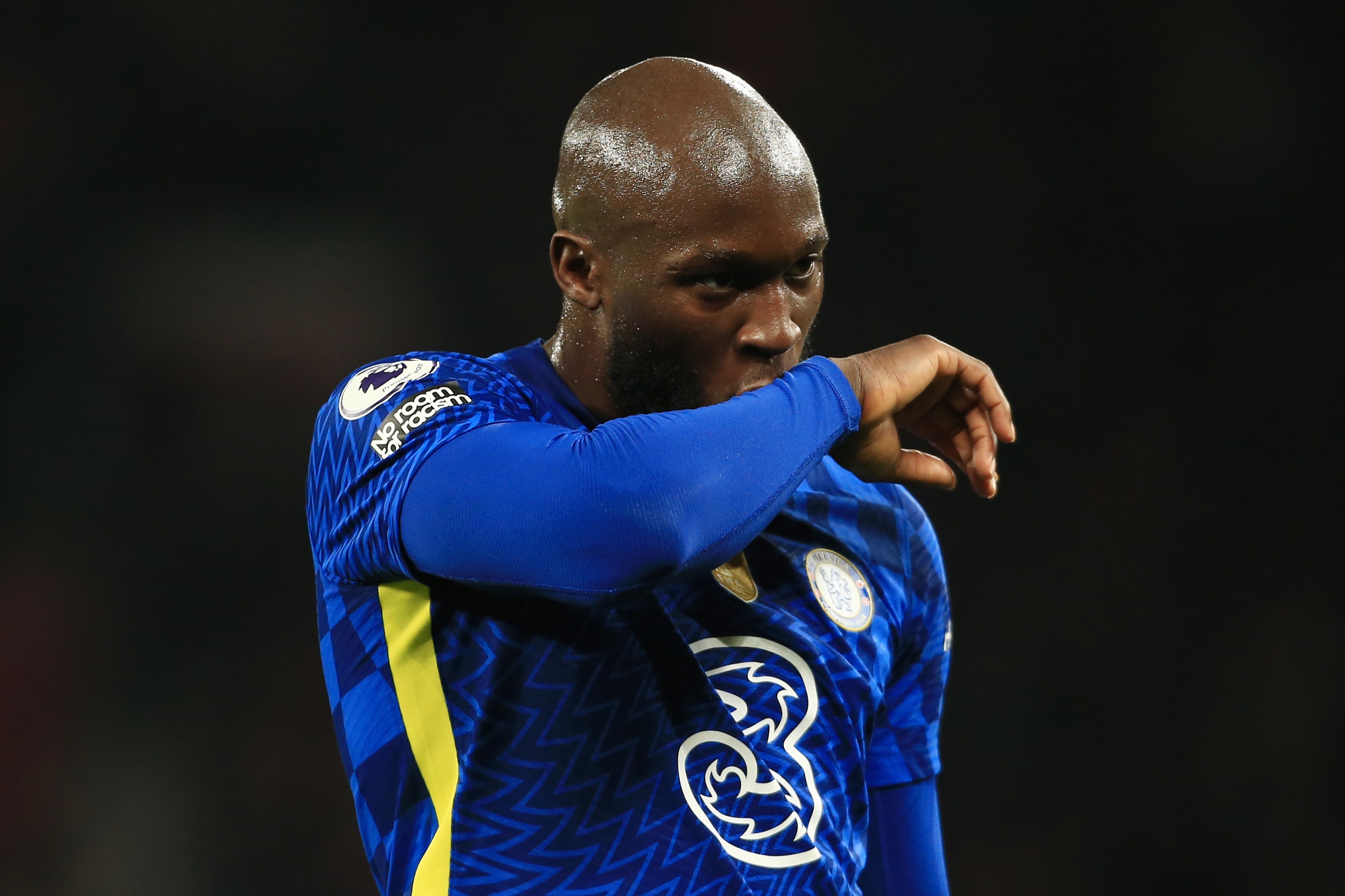 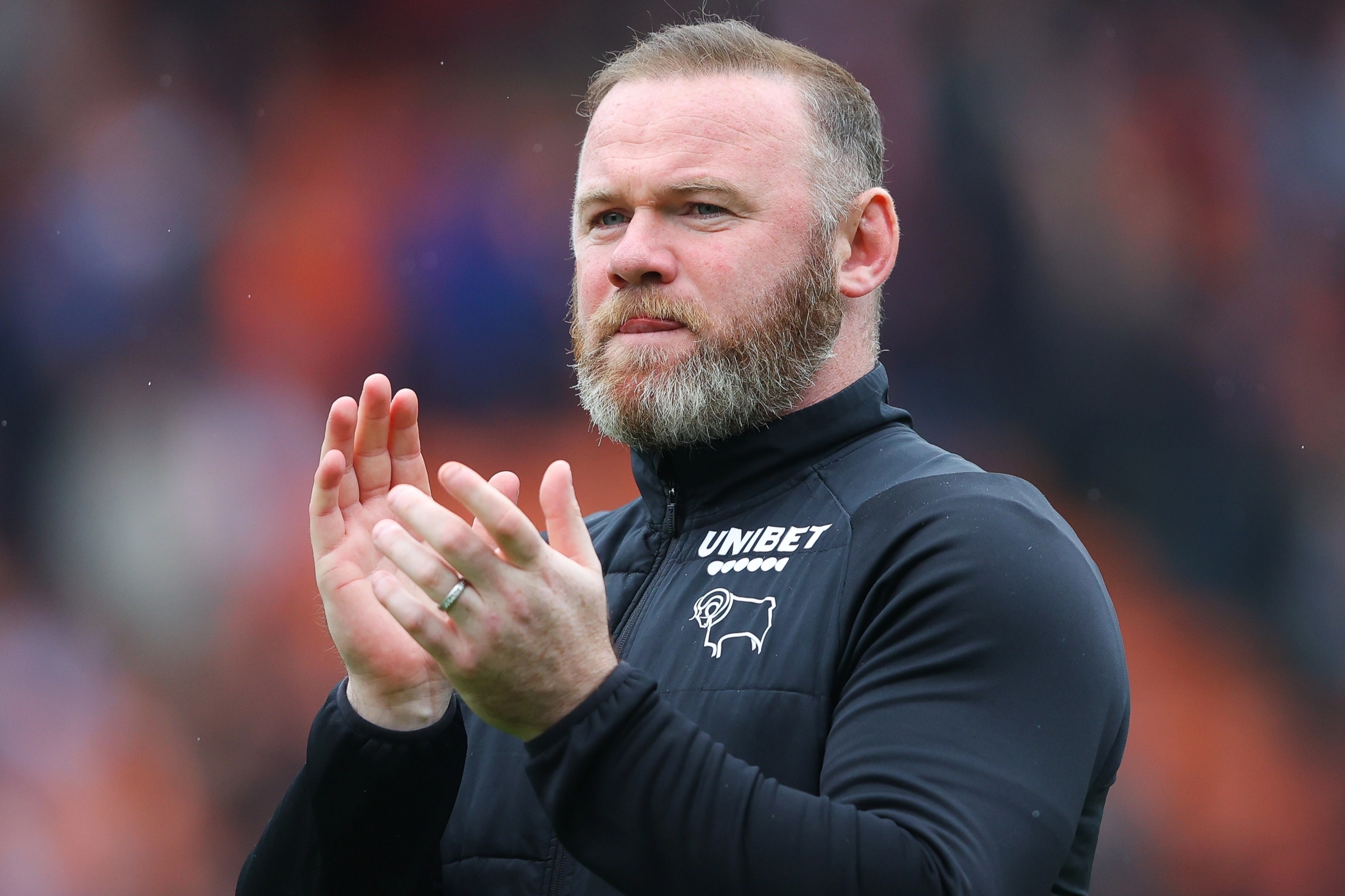